Rule of Law: Implementing a comprehensive and integrated approach in prevention and fight against corruption in the Danube region”, 04-05 November 2013.

Presentation on theme: "Rule of Law: Implementing a comprehensive and integrated approach in prevention and fight against corruption in the Danube region”, 04-05 November 2013."— Presentation transcript:

1 Rule of Law: Implementing a comprehensive and integrated approach in prevention and fight against corruption in the Danube region”, 04-05 November 2013 R O M A N I A MINISTRY OF INTERNAL AFFAIRS ANTI-CORRUPTION GENERAL DIRECTORATE AGD approach on regional cooperation in fighting corruption

5 MINISTRY OF INTERNAL AFFAIRS - ANTI-CORRUPTION GENERAL DIRECTORATE One of the measures taken for Romania’s accession to the EU was the establishment of an anti-corruption unit within the MoIA. AGD:  was set up in 2005, as the specialized anti-corruption unit, with competence in this field  deals with prevention and investigation of corruption offences;  is a judiciary police unit;  is subordinated to: the Minister internal affairs, from the administrative point of view; the case prosecutor, from the operational point of view.

7 Cooperation Bilateral/regional cooperation, through the initiation of the contacts with the similar foreign agencies and regional organizations, in order to establish the methods of cooperation and the development of the previous contacts with the foreign partners; Multilateral cooperation within international organizations/networks, which have initiatives on combating criminality and especially corruption; Operational cooperation through the specific channels of MoIA with the competent authorities from other states, in order to solve the operational situations that have occurred in the current activity of AGD.

10 Romanian – Moldavian cooperation  Common Action Plan on cooperation between Anti- corruption General Directorate within the Ministry of Administration and Interior of Romania and Centre for Combating Economical Crimes and Corruption from the Republic of Moldova, signed at Galati, 21 September 2010.  At present, the CCCEC from Moldova became the National Anti-corruption Centre, after being reorganized in 2012.

16 THANK YOU VERY MUCH FOR YOUR ATTENTION!

Download ppt "Rule of Law: Implementing a comprehensive and integrated approach in prevention and fight against corruption in the Danube region”, 04-05 November 2013." 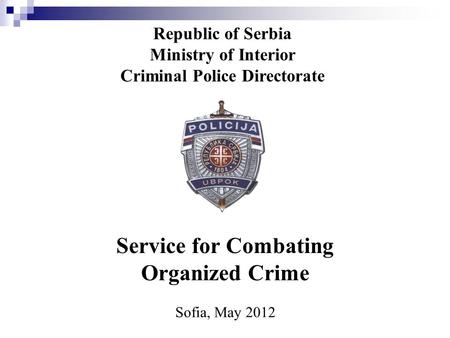 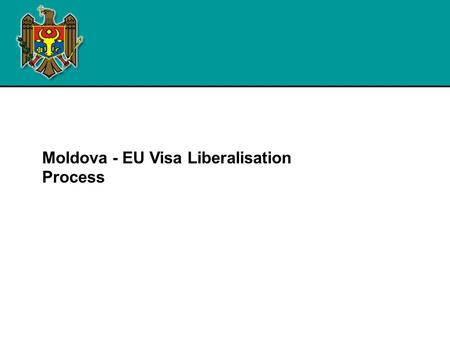 Moldova - EU Visa Liberalisation Process. Visa liberalisation : background  Further advancing on the way of reforming in cooperation with the EU and. 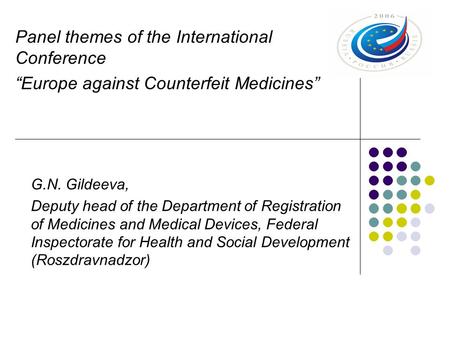 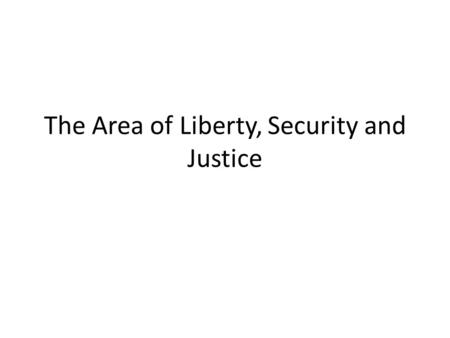 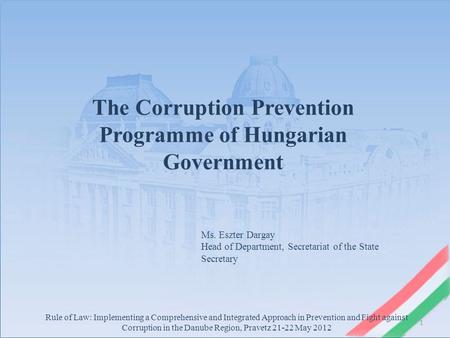 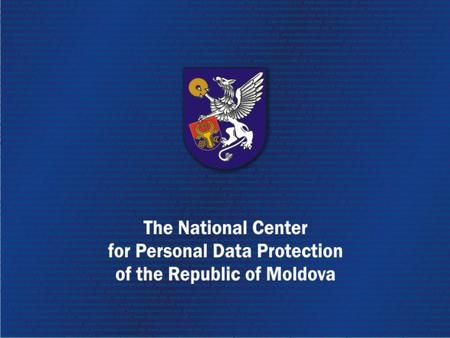 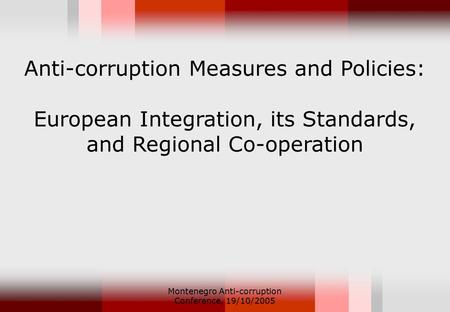