2 Annemarie Annemarie is the main character, she helps her friend Ellen hide from the Nazis and is always there for her.

3 Basket This is the basket that Annemarie held when she delivered the package, which held the handkerchief that numbs the watch dog’s sense of smell.

4 Copenhagen The town in Denmark where the book takes place in the beginning and the end.

5 Denmark Throughout the book, the Johansen’s and the Rosen’s are hiding from the Nazis in Denmark hoping soon to get to Sweden.

6 Ellen Annemarie’s best friend who is Jewish and has to hide from the Nazis.

7 Friendship A major theme throughout the story between Ellen and Annemarie.

8 Germany The country in which the Nazis originated from during World War II.

9 Hidden The Rosen’s have to stay hidden to keep from being discovered and taken away by the Nazis.

10 Intense Both families found themselves in an intense situation by keeping the Rosen’s safe and hidden.

12 Kirsti Annemarie’s younger sister who is a spitfire and has a hard time understanding what’s going on.

13 Lise Annemarie’s older sister who died when the Nazis ran her over in the street.

14 Mama Annemarie’s mother who was very kind and caring to her family and the Rosen’s.

15 Necklace Ellen’s Star of David necklace that Annemarie had to rip off her neck before the Nazis saw it.

16 Keep an Open Eye Both families have to remain aware of their surroundings and be extremely cautious.

17 Papa Father of Annemarie who helped the Rosen’s get to Sweden.

18 Have to Keep Quiet The Johansen’s had to keep quiet about hiding Ellen from the Nazis.

19 Rewarding All the hard work and bravery of the Johansen’s paid off and got the Rosen’s to safety in Sweden.

20 Star of David The jewish star that was on Ellen’s necklace. It is also the symbol that jews were required to wear during Nazi Germany.

21 Thor the Kitten Kirsti’s pet kitten that she named Thor, whom she loved very much.

22 Uncle Henrik Annemarie’s uncle who took the Rosen’s to Sweden by boat despite great risk.

23 Voyage to Sweden The boat trip to Sweden that the Rosen’s had to hide in during their escape.

24 Watch Dogs The Nazi watch dogs that picked up Annemarie’s scent from the handkerchief.

25 King Christian X The King of Denmark who became the symbol of resistance to German occupation.

26 Lois Lowry Author of Number of Stars, which is about the escape of a Jewish family from the Holocaust during World War II. She won the Newbery Award for this book.

27 Nazis A party of soldiers that were anti-Jewish and promoted German pride. They were responsible for numerous war crimes and the murder of millions of Jews. 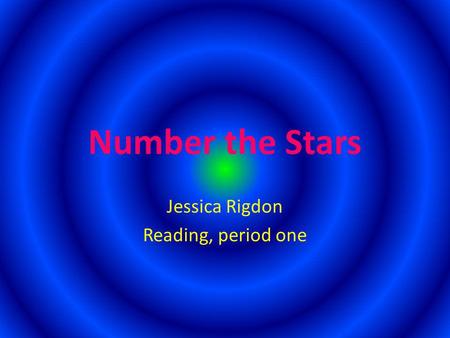 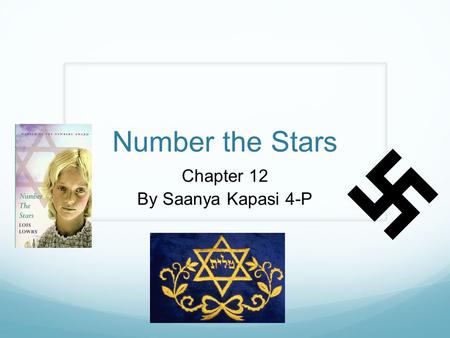 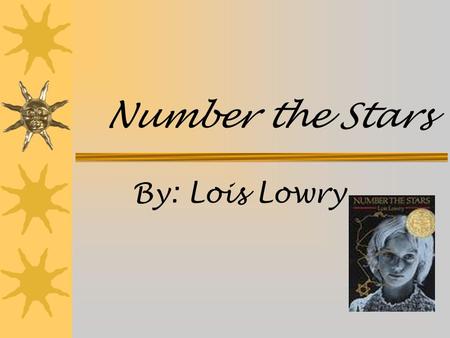 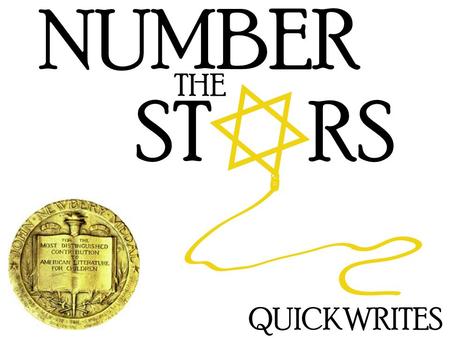 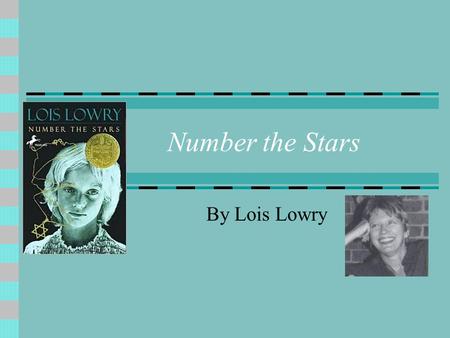 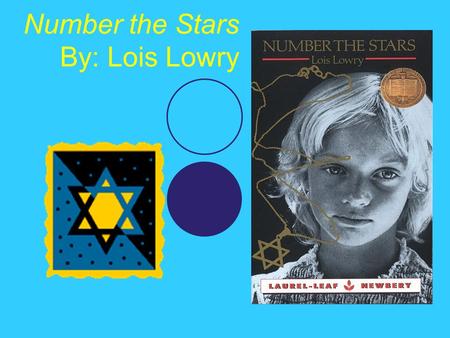 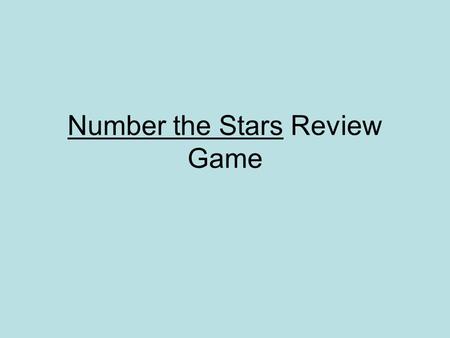 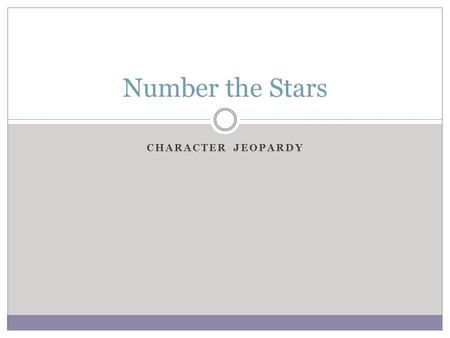 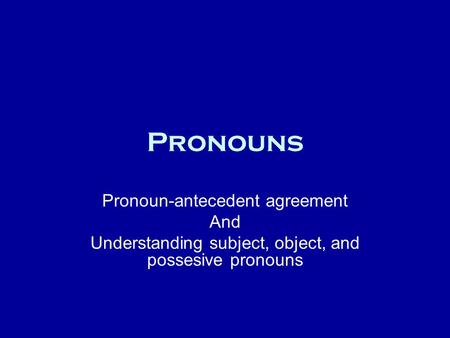 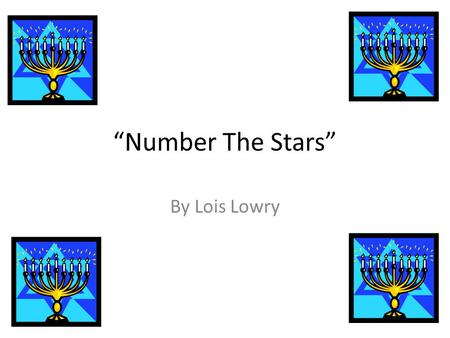 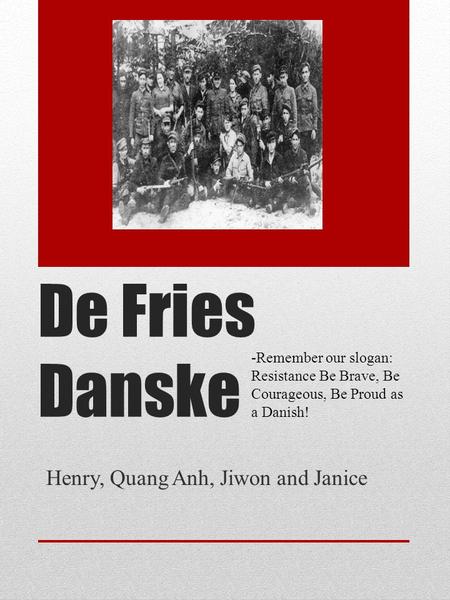 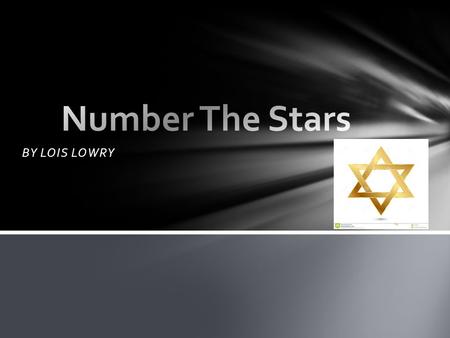 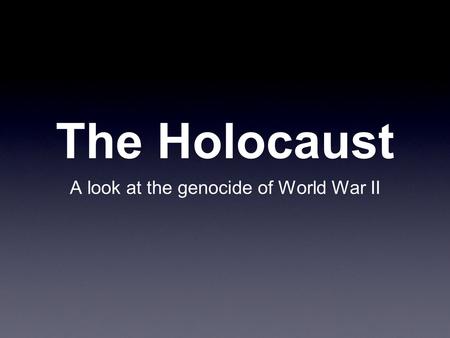 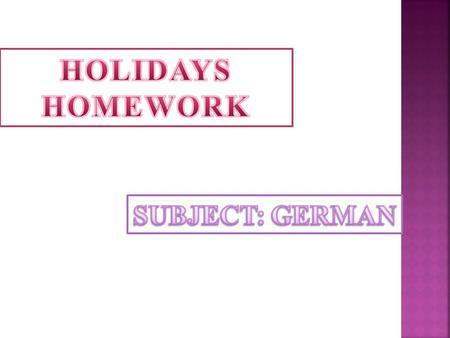 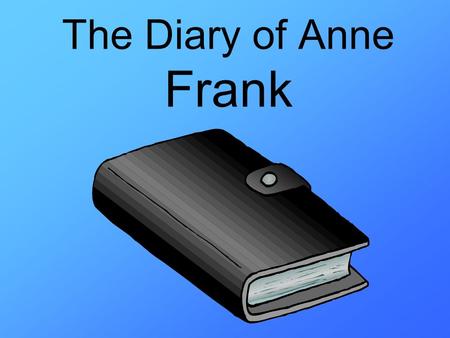 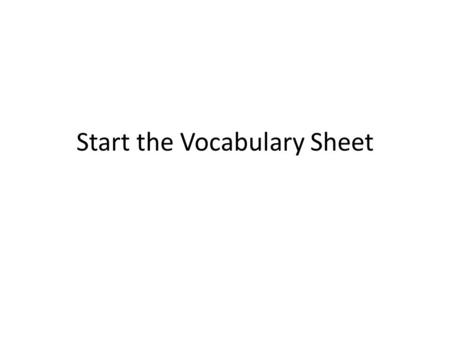 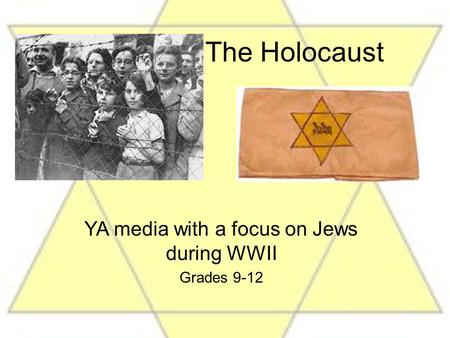 The Holocaust YA media with a focus on Jews during WWII Grades 9-12.