3 Karl Blossfeldt Karl Blossfeldt was a German photographer, sculptor, teacher and artist who worked in Berlin, Germany. He is best known for his close-up photographs of plants and living things, published in 1929 as Unformed der Kunst. He was born on June 13th, 1864, in Schielo, Germany and Died on December 9th, in 1932, Berlin, Germany. His subjects were plants and living things. He was inspired, as was his father, by nature and the way in which plants grow.

4 Basic info A still life is a work of art depicting mostly inanimate subject matter, typically commonplace objects which may be either natural or man-made

5 Our Still life For our still life we shot in the studio, to do this we had split lightings and overhead lighting methods. The subjects where apples and bottles. We also did some natural light still life.

7 Conclusion Still life is a form of media used to represent objects of an inanimate style. We can light the subjects by using split lighting and other methods that will give a good tone to the objects. A background is important in a still life picture because it can either tell a story or it can draw focus to the lighting of the objects. 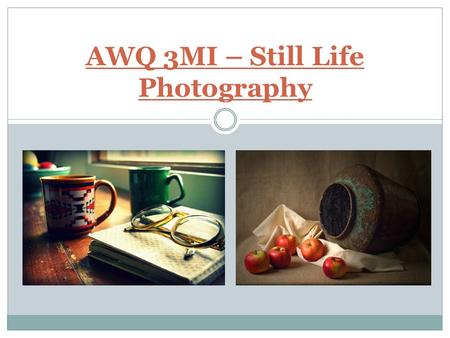 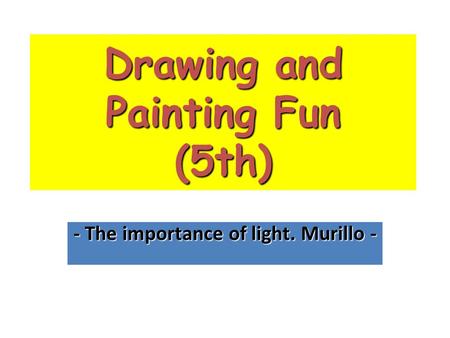 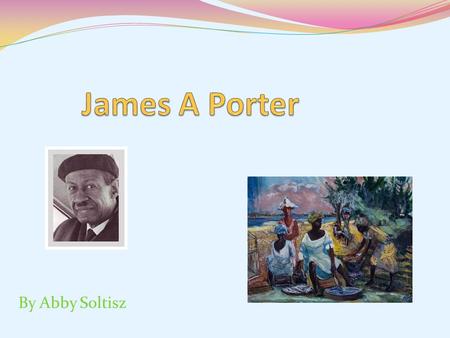 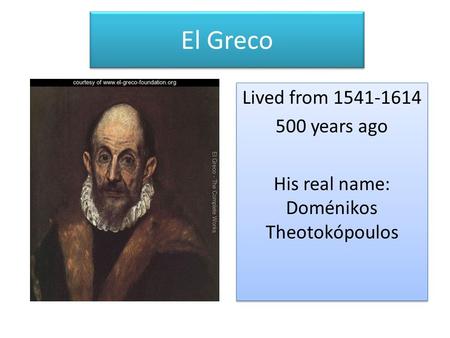 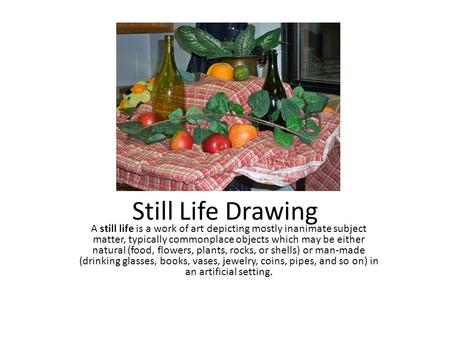 Still Life Drawing A still life is a work of art depicting mostly inanimate subject matter, typically commonplace objects which may be either natural (food, 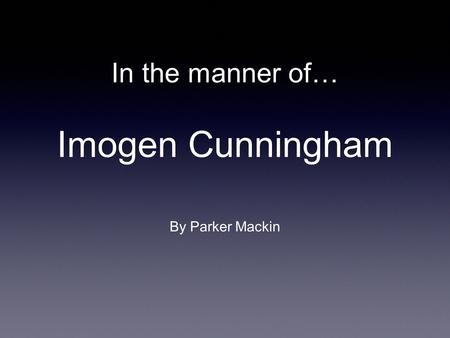 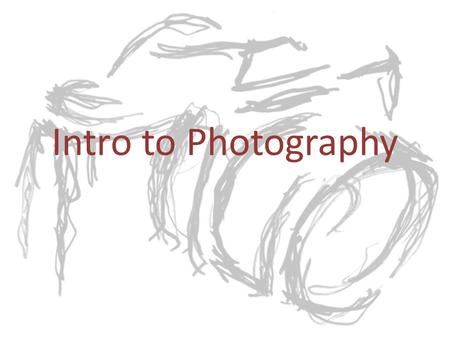 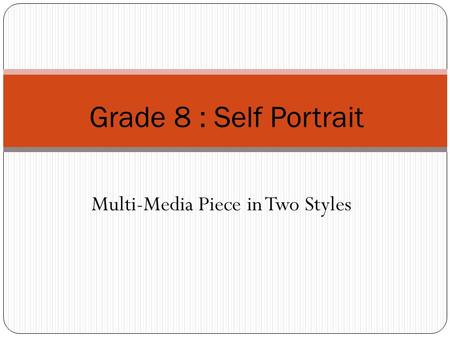 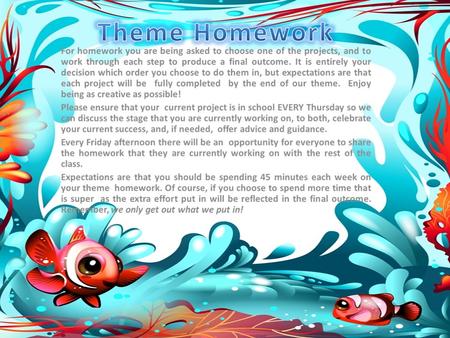 Project One – Adventure Island In Literacy, we are reading ‘Kensuke’s Kingdom’ which depicts the power of friendship, and explores life on a remote island. 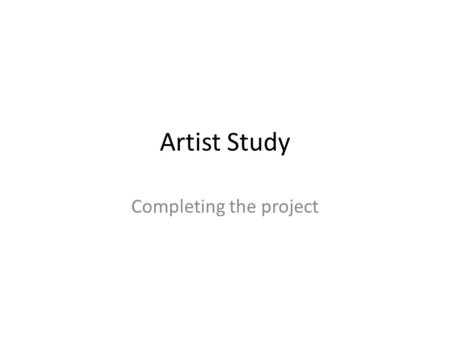 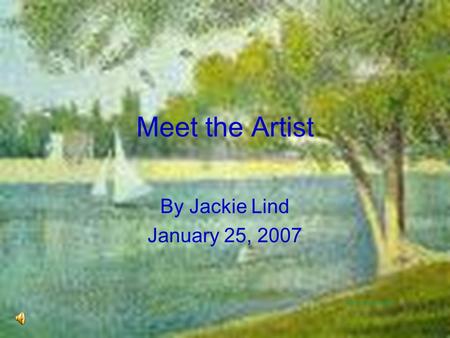 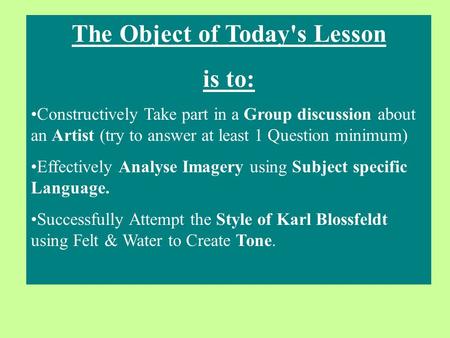 The Object of Today's Lesson is to: Constructively Take part in a Group discussion about an Artist (try to answer at least 1 Question minimum) Effectively. 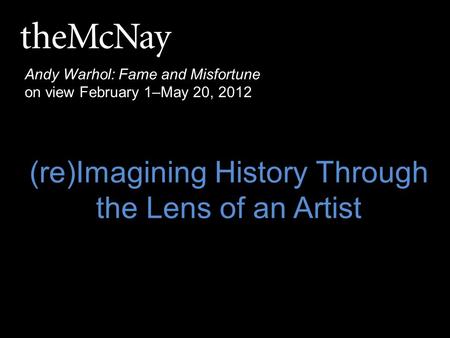 Andy Warhol: Fame and Misfortune on view February 1–May 20, 2012 (re)Imagining History Through the Lens of an Artist. 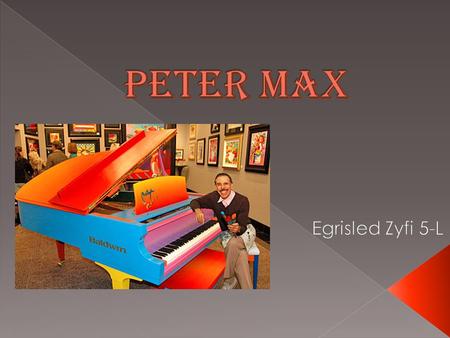 HHe was born on October 19, He was a German, but still born in America. In 1938 he had fled from Berlin and and traveled to Shangri,China. He. 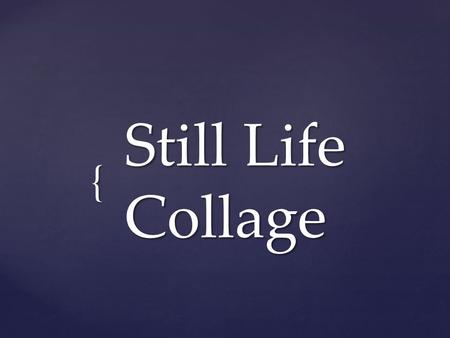 { Still Life Collage. A still life is a work of art depicting mostly inanimate subject matter, typically commonplace objects which may be either natural. 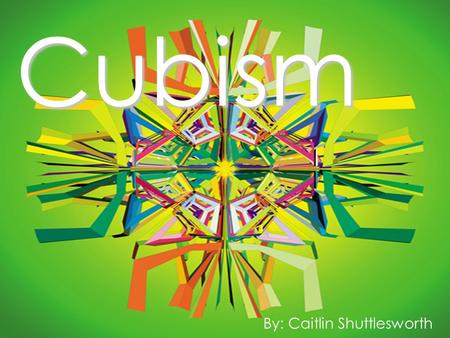 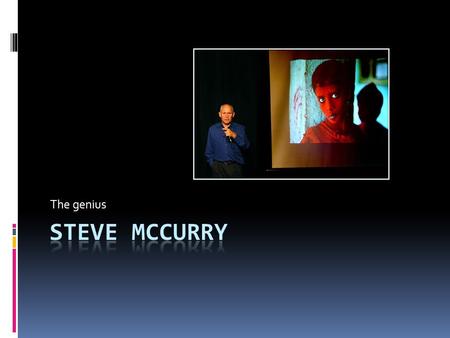 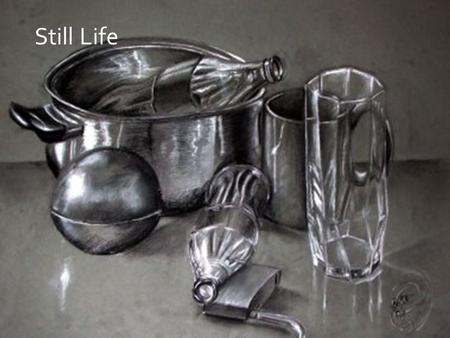 Still Life. A still life is a work of art depicting inanimate subject matter, typically commonplace objects which may be either natural (food, flowers, 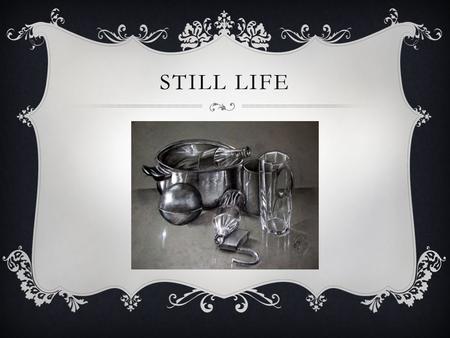 STILL LIFE. A still life is a work of art depicting inanimate subject matter, typically commonplace objects which may be either natural (food, flowers,