3 Introduction The United States of America and the European Union are jointly working on the development of estimates of availability of worldwide aviation navigation service using SBASs* that will be operational in the 2010 timeframe. WAAS MSAS EGNOS The work is conducted in cooperation between the US Federal Aviation Administration (FAA), The European Commission (EC) and the European Space Agency (ESA). GPS-only availability will also be estimated for comparison This briefing shows illustrative examples and describes planned analyses This work is intended to be shared in a multi-lateral environment 3

13 Conclusion Several SBAS systems are either already available or planned to be commissioned in the near to mid term Such systems provide high safety standards and very robust navigation services even under depleted core constellation scenarios The combined service area of SBAS systems is significant and should grow in the future as more systems are being deployed and as improvements are brought to existing systems Communicating on the combined performance of existing SBAS systems is seen as an important aspect to get full benefit of deployed infrastructure Work is on-going between the SBAS service providers to establish SBAS performance levels on a global basis. Presently Includes Data from WAAS, MSAS and EGNOS Plan to Include GAGAN and other regional systems data when available The EU and the USA are committed to work in this direction and bring further information at subsequent UN-ICG meetings 13

16 ICAO Global Mapping Assumptions
Simulation Assumptions User equipment (UE): GPS/RAIM UE assuming 100m accuracy (Most legacy GPS avionics are of this type) GPS/RAIM UE with barometric aiding and GPS SPS Performance Standard accuracy SBAS UE compliant with DO-229D 5-degree elevation masks for all UEs (Except for one map for HAL = 0.3, which will use a 2-degree elevation mask for comparison) Weighted RAIM solutions for all UEs SBAS WAAS and MSAS with GEO ranging EGNOS without GEO ranging MT 27 or 28 as applicable

17 ICAO Global Mapping Assumptions
Simulation Assumptions GPS Constellation 24 Satellite Nominal 28 Satellite constellation that existed on some day in the past year that approximates the average constellation observed over the time period (short satellite outages that may have occurred on that day can be ignored by the simulation) User locations Every 2 degrees of latitude (up to 70°N and down to 70°S) and longitude Sampling: 24 hours sampled every 5 minutes (288 epochs) 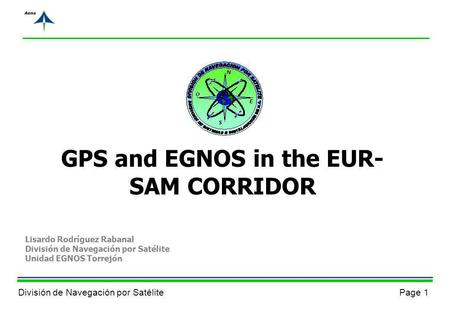 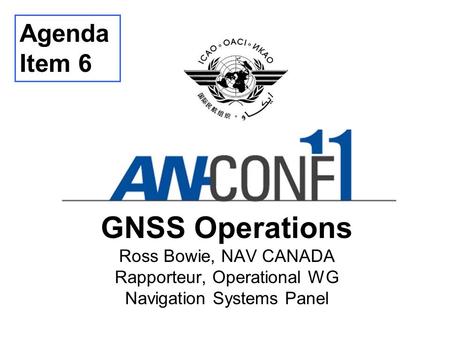 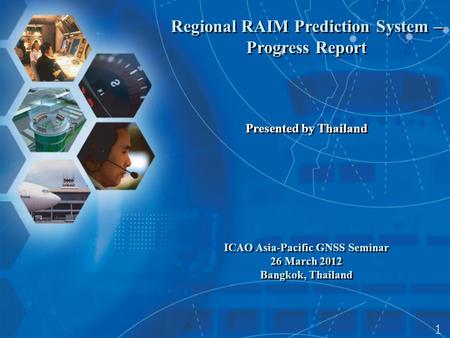 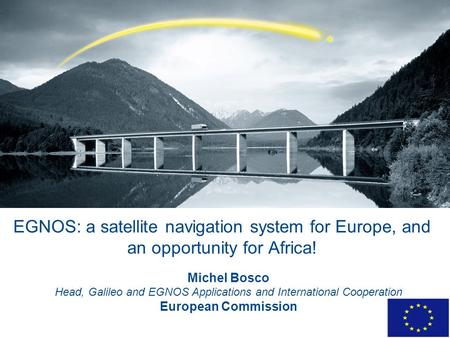 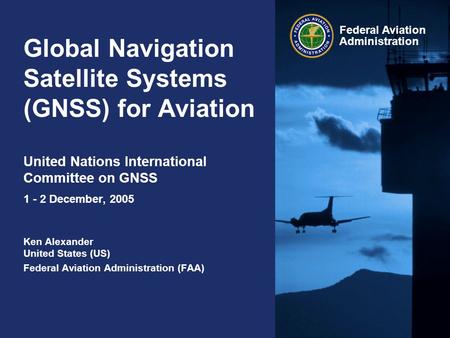 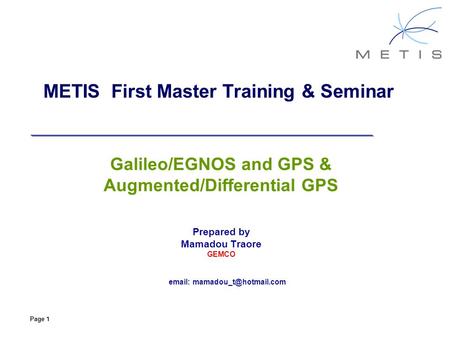 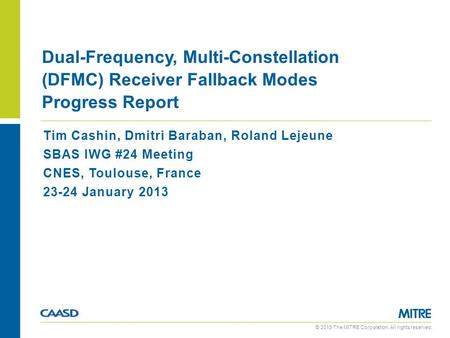 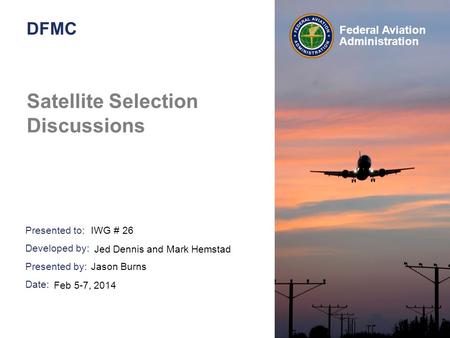 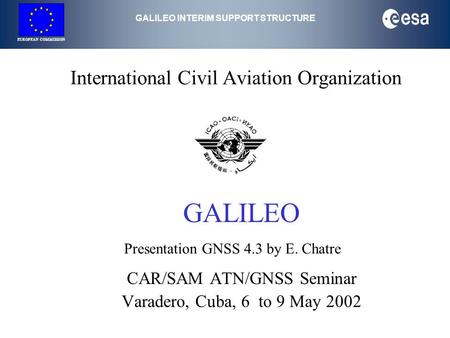 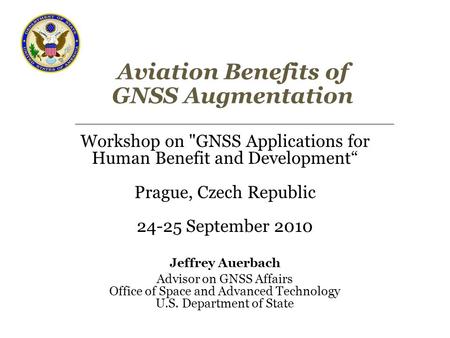 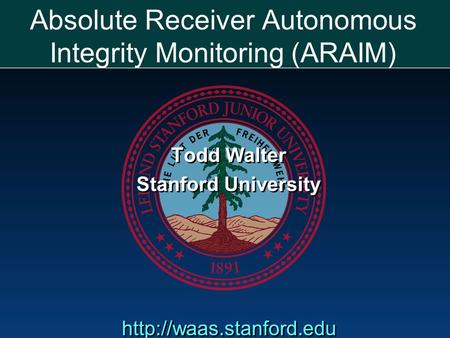 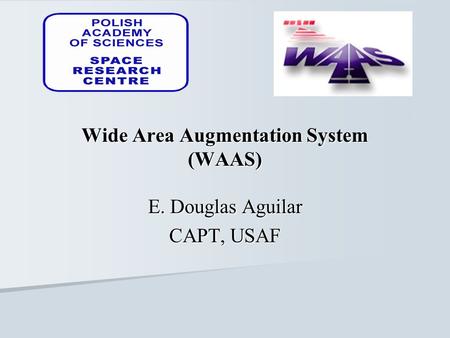 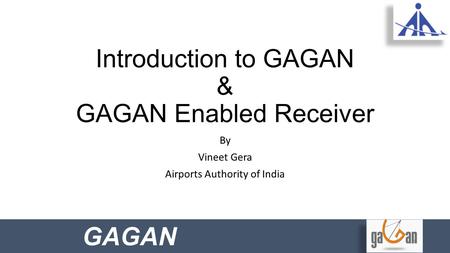 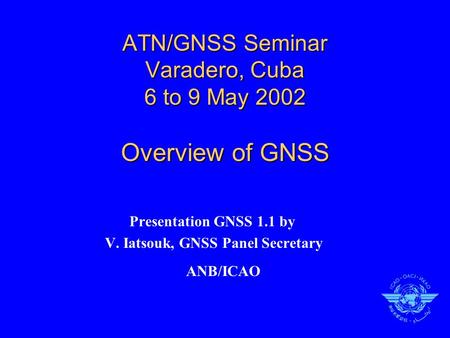 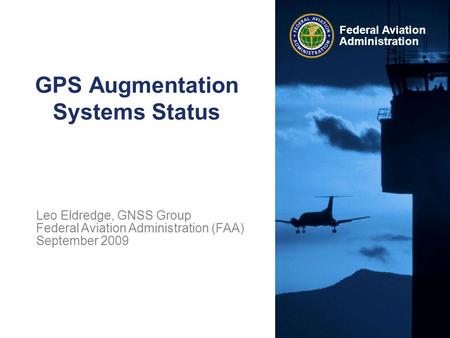 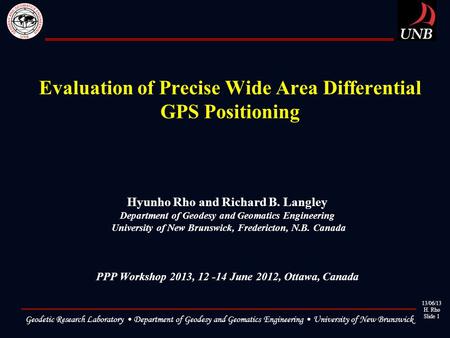 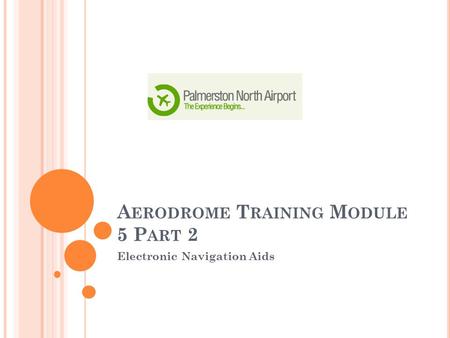 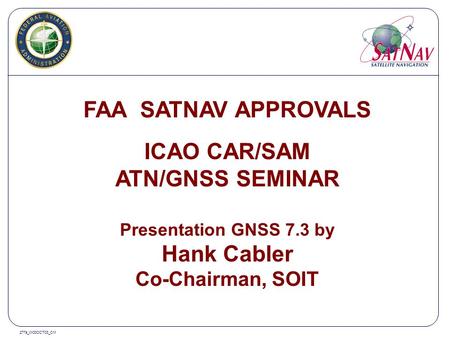 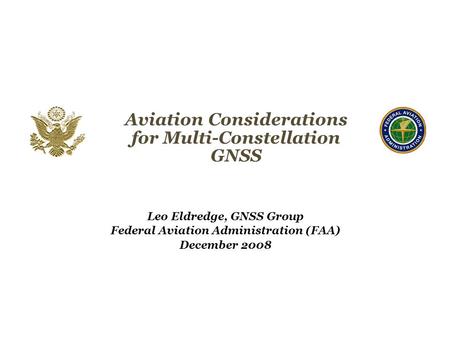