5  1769-1773  Mozart and his father traveled to Italy three times between these years  1772 appointed concert master in the orchestra of archbishop of Salzburg.

6  Mozart no longer wanted to be a concertmaster in Salzburg.  1777 left with his mother to find another position.  Unsuccessful In finding a position  Met and fell in love with Aloysia Weber.

7  Left to tour with the Weber’s and his mother.  Contracted symphony K297 to be viewed  Mozart’s mother died before it could be premiered on June 18 th 1777  His mother’s body was sent to Salzburg.

8  Mozart’s father arranged for Mozart to became concert organist for the archbishop of Salzburg's  Mozart accepted the position in 1779  Eager show his international style, Mozart began writing many sonatas.  Mozart quit the position in 1781 to the displeasure of his father

9  Moved to Vienna to find Aloysia Weber married.  Not to long after he married Constanze Weber. Mozart’s father disagreed.  They only had two children survive into adulthood(On September 21, 1784 Karl Thomas and Franz Xaver Wolfgang on July 26, 1790 )

10  1784  Began period of flourishment.  Wrote 22 piano concertos in five weeks  In 1787 Mozart became the composer of the Imperial and royal chamber.  Mozart’s father died in may 28 th, 1787 and entered a period of depression. 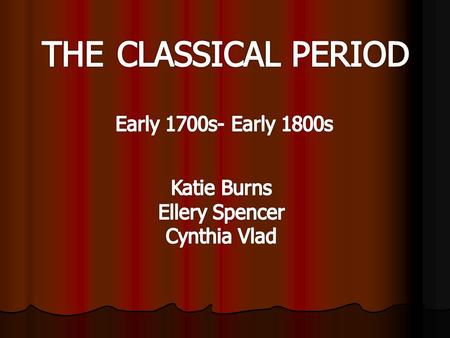 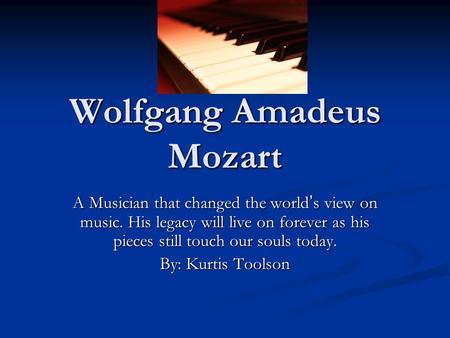 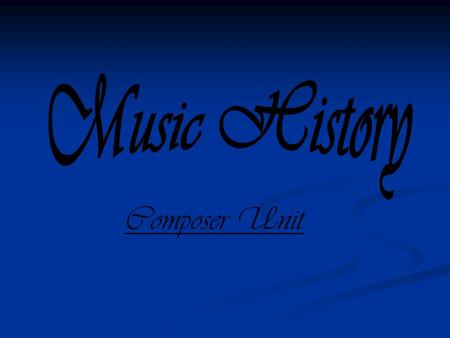 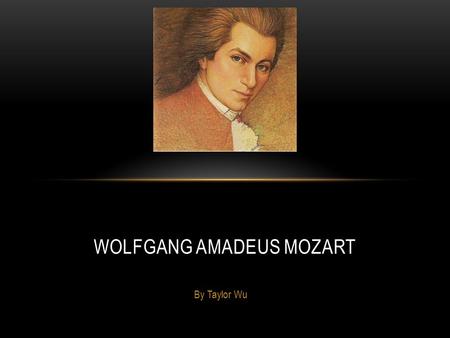 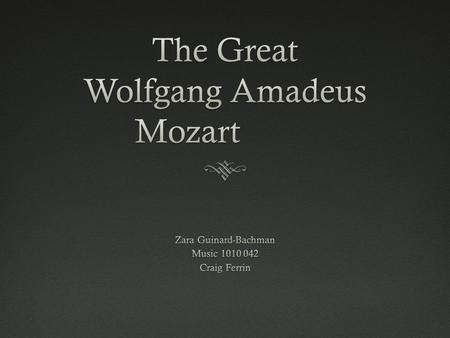