11 March 26, 1736 - May 31, 1809 Classical Period Franz Joseph Haydn was the most famous composer of his time. He helped develop new musical forms, like the string quartet and the symphony. In fact, even though he didn't invent it, Haydn is known as the "Father of the Symphony." Haydn was born in the tiny Austrian town of Rohrau, where his father made huge wooden carts and wagonwheels. His mother was a cook. When he was 8, Joseph (he didn't go by Franz) went to Vienna to sing in the choir at St. Stephen's Cathedral, and to attend the choir school. His younger brother Michael joined him a short time later. Joseph could never resist a playing a joke, which got him in trouble at school. Since Michael Haydn was much better behaved than his brother, everyone thought he would be the more successful musician. Wrong! At first, Haydn struggled to earn a living as a composer. Then, he got a job with a rich, powerful family named Esterhazy. It was Haydn's job to write music for the Esterhazy princes, and to conduct their orchestra. Haydn composed symphonies, operas, string quartets, and all kinds of other music for performance at the Esterhazy court. Haydn was also a good businessman. Music publishing made him and his music famous all over Europe. After he retired from working for the Esterhazy family, Haydn made two very successful trips to England, where audiences at concerts of his music treated him like a superstar. 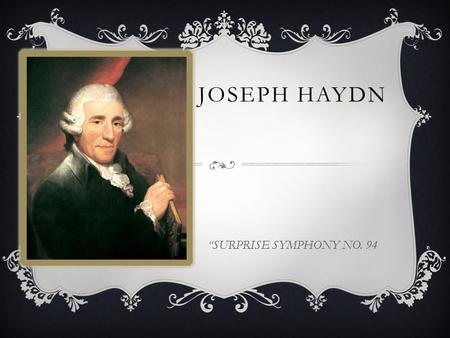 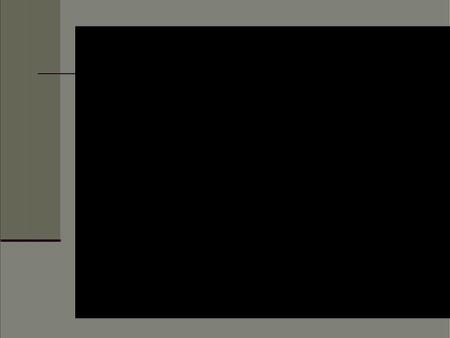