2 Before the Second World War began, Britain imported about 55 million tons of food from many different countries every year.

3 When war began in September 1939 this importing was stopped because the ships were being torpedoed by German submarines.

4 There was a worry that this would lead to a shortage of food supplies in the shops so rationing was introduced in January 1940.

5 Everyone was issued with a ration book containing coupons that had to be handed to the shop keeper when buying goods.

6 Bacon, butter and sugar were the first foods to be rationed, followed by others such as meat, eggs, cheese and milk. Potatoes, fruit and fish were not rationed.

7 To buy restricted foods, people handed their ration book to the shop keeper. They removed the coupons and took the appropriate amount of money. 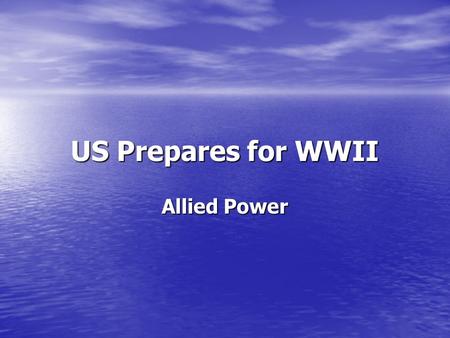 US Prepares for WWII Allied Power. What were we doing? Neutral Isolationism But: Cash and Carry Act 1939-US sells supplies to Allies but must pay cash. 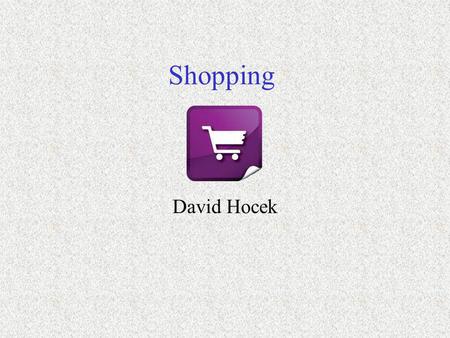 Shopping David Hocek. General knowledge Shopping is an activity that is important for our lives. Most people have to spend part of their day doing shopping. 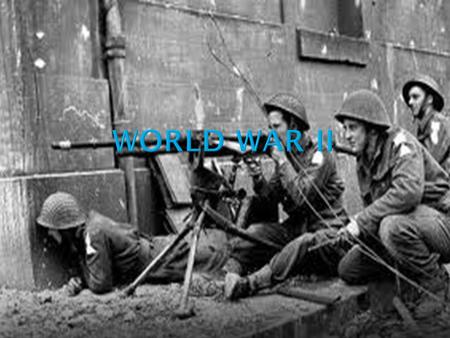 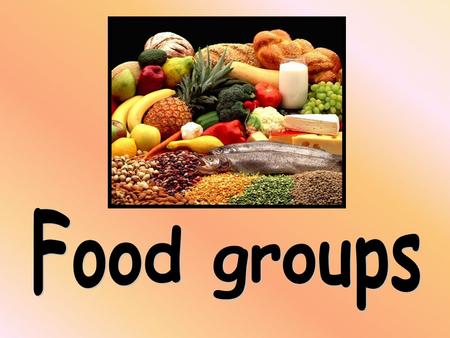 Our bodies need a variety of different foods so that they can keep working properly. Let’s look at the sort of foods we should be eating and why they. 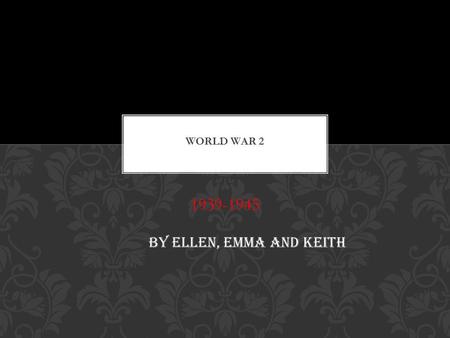 BY ELLEN, EMMA AND KEITH Joining the war. 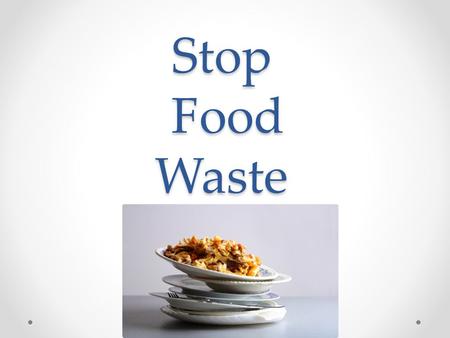 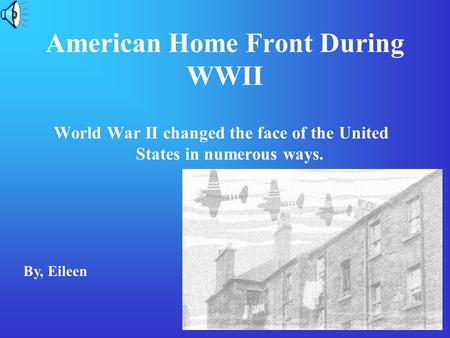 American Home Front During WWII World War II changed the face of the United States in numerous ways. By, Eileen. 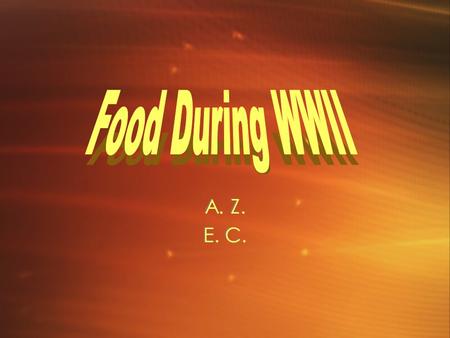 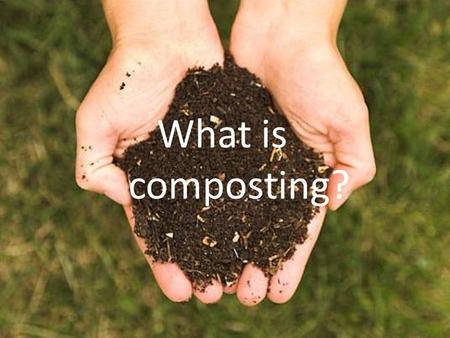 What is composting?. It’s dinner for your garden! Composting is nature’s process of recycling living and nonliving material to fertilize soil. 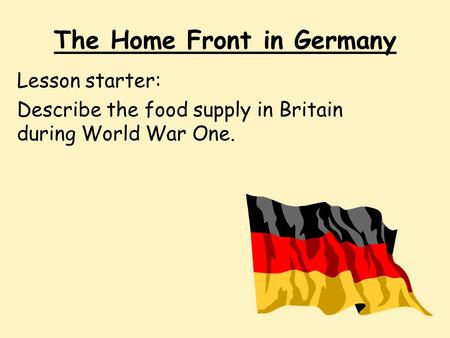 The Home Front in Germany Lesson starter: Describe the food supply in Britain during World War One. 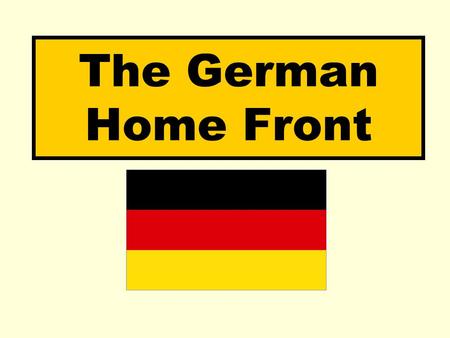 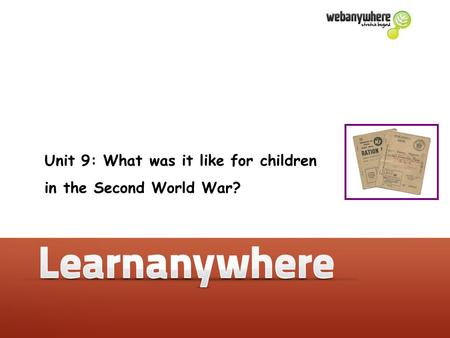 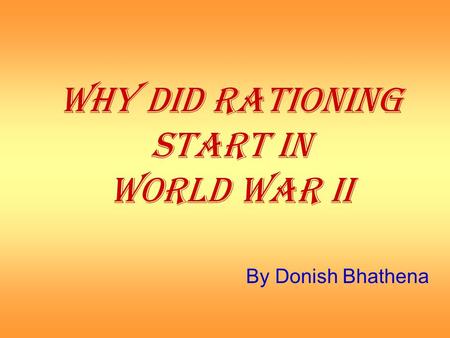 WHY DID RATIONING START IN WORLD WAR II By Donish Bhathena. 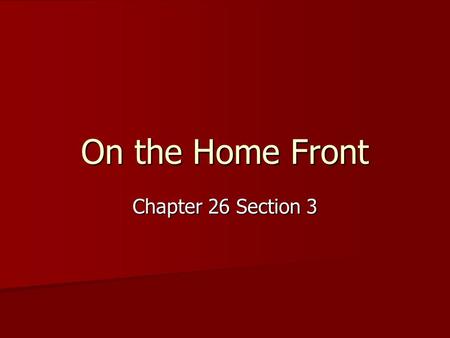 On the Home Front Chapter 26 Section 3. 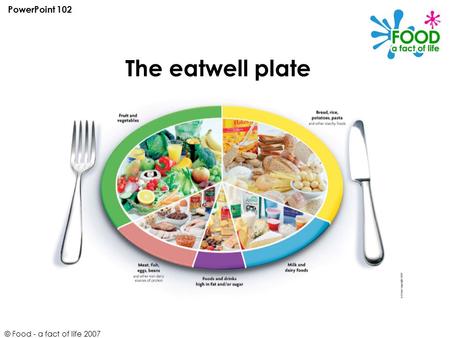 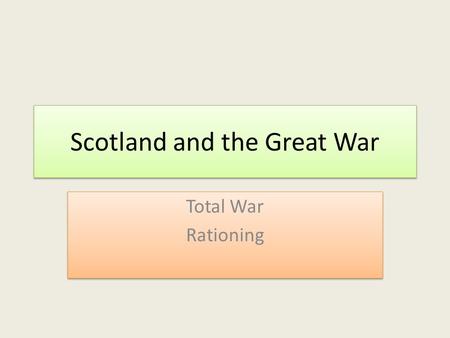 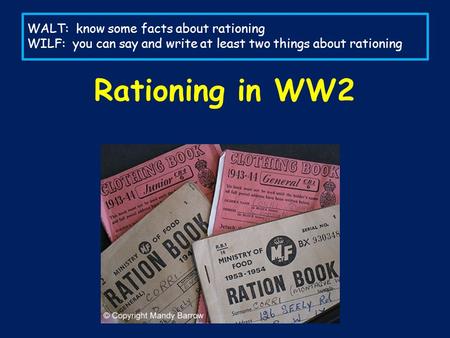 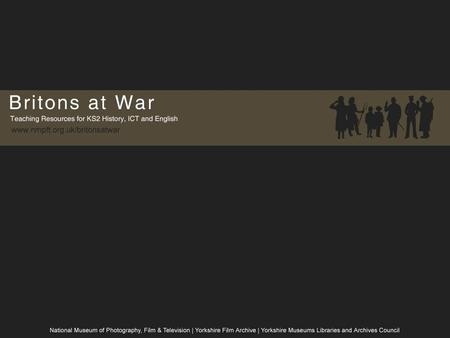 A mother says goodbye to her little boy as children are evacuated. September, 1939. 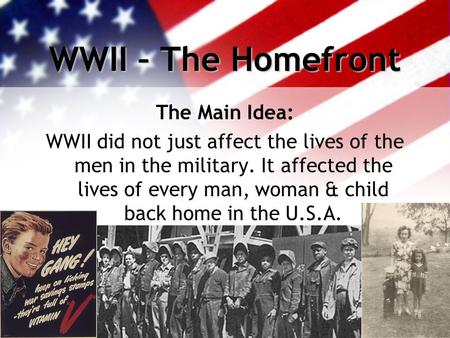 WWII – The Homefront The Main Idea: WWII did not just affect the lives of the men in the military. It affected the lives of every man, woman & child back.