3 Shape We can use a graphs to look at the shape of the quantitative variable distribution. An example of a bell-shaped or normal distribution which appear often in nature: Symmetric Mean, median, mode roughly equal

6 What does this graph tell you?

7 Outliers An outlier is an extreme value of the data (extremely high or extremely low). It is an observation value that is significantly different from the rest of the data. There may be more than one outlier in a set of data.

8 Outliers Possible Reasons for Outliers:
1. An error was made while taking the measurement or entering it into the computer. 2. The individual belongs to a different group than the bulk of individuals measured. 3. The outlier is a legitimate, though extreme data value.

12 Center Measures of center: mean, median, mode Average of the data set
The middle value of a data set arranged from smallest to largest The data value that occurs the most often, is a common measure of center for categorical data

14 Center When describing data, you must decide which number is the most appropriate description of the center. Mean Median applet: Use the mean on symmetric data and the median on skewed data or data with outliers

15 What does this graph tell you?

26 Two Way Frequency Tables
These tables examine the relationships between the two categorical variables. A two-way frequency table will deal with two variables

28 Two-Way Relative Frequency Table
Relative frequency is the ratio of the value of a subtotal to the value of the total.

29 Example Create a two-way frequency table for the following problem. 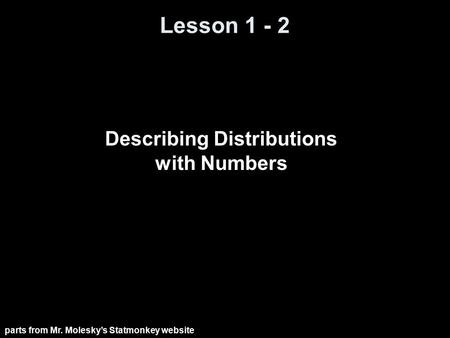 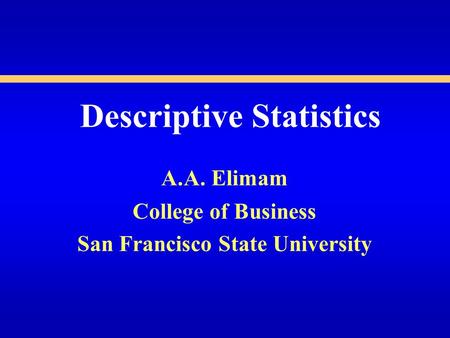 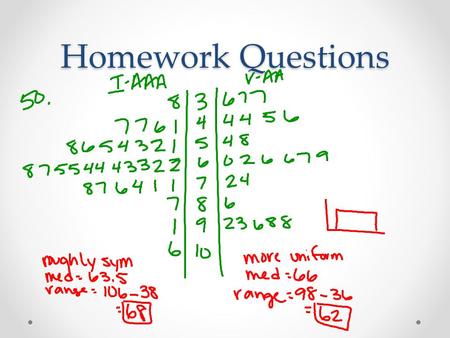 Homework Questions. Quiz! Shhh…. Once you are finished you can work on the warm- up (grab a handout)! 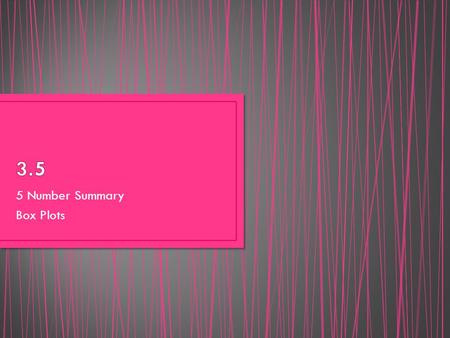 5 Number Summary Box Plots. The five-number summary is the collection of The smallest value The first quartile (Q 1 or P 25 ) The median (M or Q 2 or. 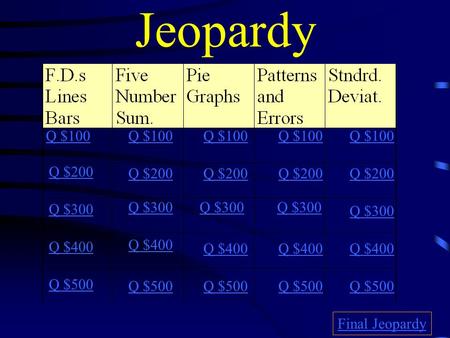 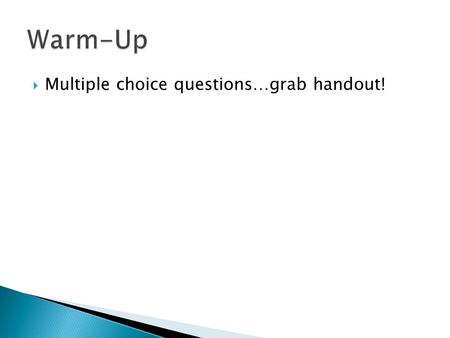 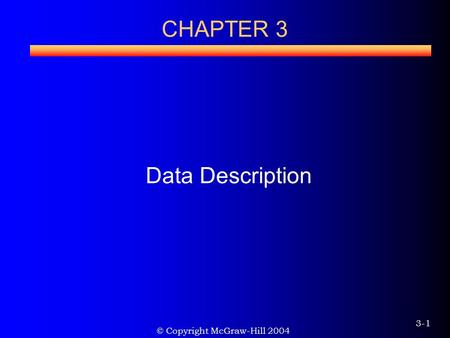 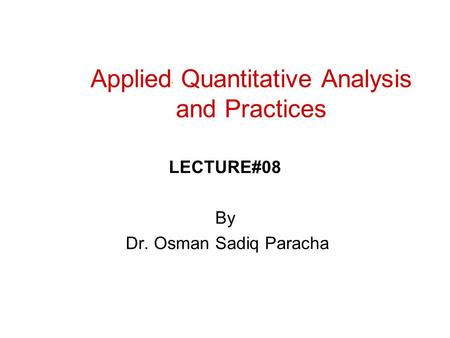 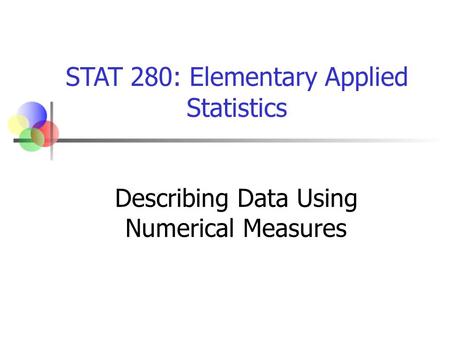 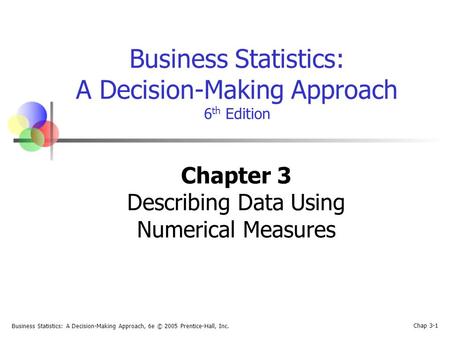 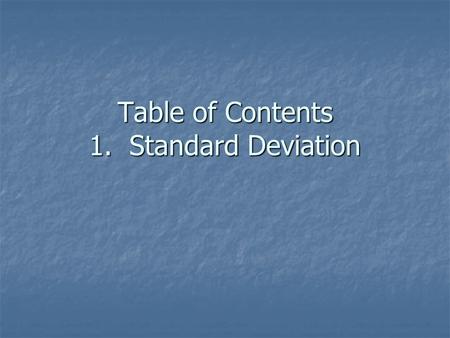 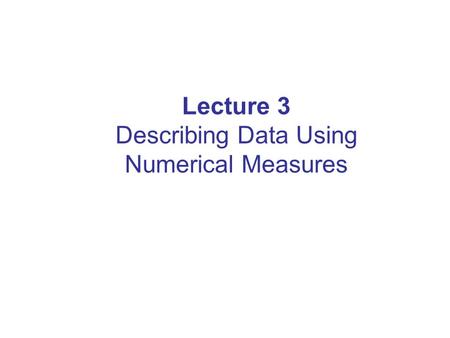 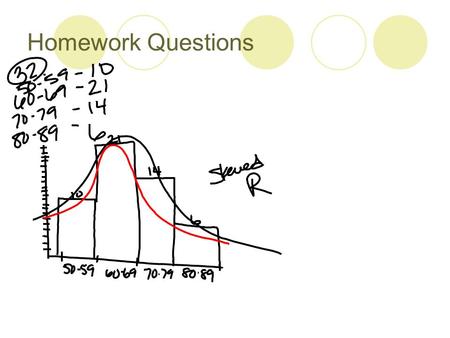