Emigration from Ukraine and Czech Republic. 2. Migration between Ukraine and CIS and Baltic states in 1990-2005, th.

1 Emigration from Ukraine and Czech Republic

8 8. International labor migration according the statistics of official mediators, th.

10 10. Last trip of migrants by main occupation in destination, %

15 15. Destinations of Ukrainian labor migrants according to survey data, %

16 16. Destinations of different groups of Ukrainian labor migrants according to survey data, %

19 19. Employment abroad with the help of Ukrainian official mediators

21 21. Respondents’ Assessment of Their Work in Czech Republic Wages were unfair – 50% Lacked security – 63,9% Lacked legal support in protecting their rights – 77% lacked protection from robbery and blackmail – 85%

22 22. Providing of households with some household equipment and cars Per 100 migrants’ households Per 100 households in general Cars3612 Computers242 Microwaves252 Videotape recorder5513

23 23. Main pillars of migration policy of Ukraine according the President’s Decree of 1977 Support for repatriations of ethnic Ukrainians; Return of deported people; Help to refugees and asylum-seekers; Regulation of immigration of foreigners and stateless persons to Ukraine.

25 25. The main gaps of Ukrainian labor migration policy Absence of conceptual documents on national migration policy; Declarative nature of the documents and absence of effective mechanisms of implementation the policy; Priorities of activity, specified by documents, are mainly in the area of law and did not cover social and economic aspects of labor migration; The little coordination between different governmental agencies in the field; Lack of the effective system of collecting, processing and analyzing statistical and other information on migration; Legal protection of Ukrainians abroad is still defined narrowly in the sense that it is provided by diplomatic officials.

Download ppt "Emigration from Ukraine and Czech Republic. 2. Migration between Ukraine and CIS and Baltic states in 1990-2005, th." 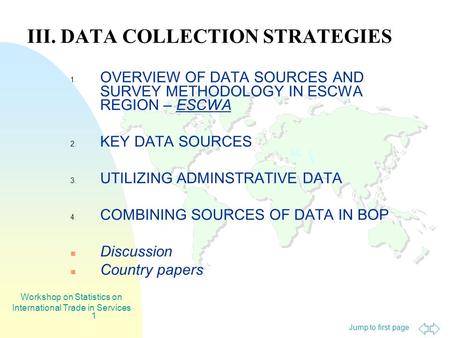 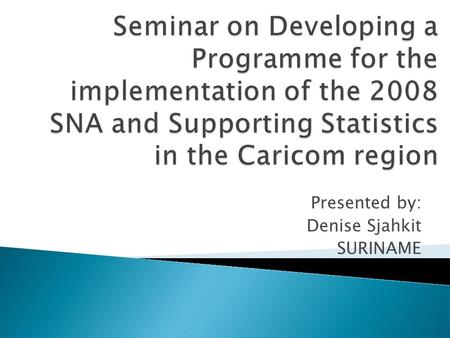 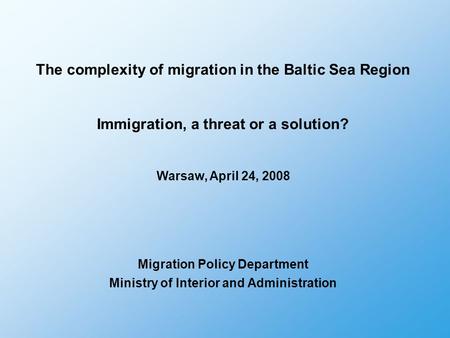 The complexity of migration in the Baltic Sea Region Immigration, a threat or a solution? Warsaw, April 24, 2008 Migration Policy Department Ministry of. 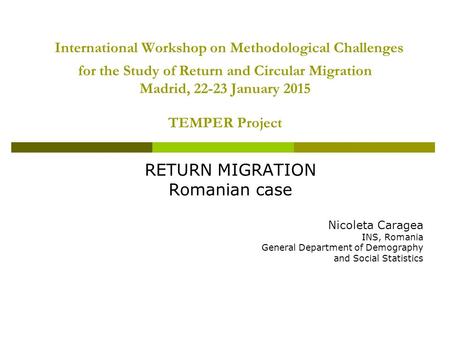 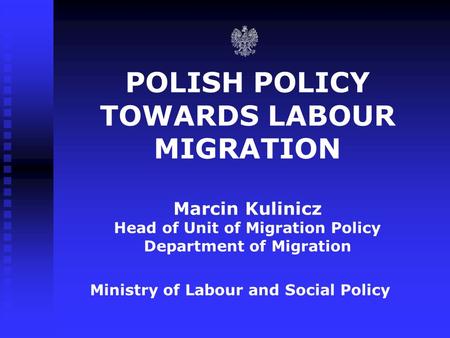 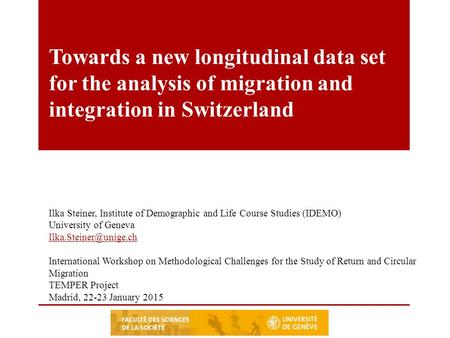 Towards a new longitudinal data set for the analysis of migration and integration in Switzerland Ilka Steiner, Institute of Demographic and Life Course. 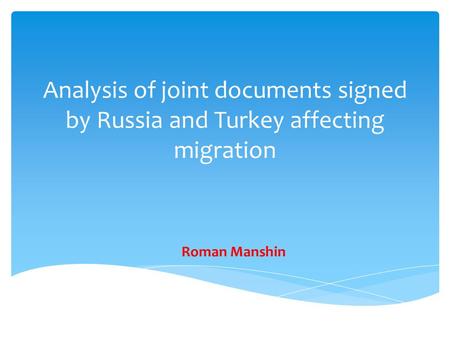 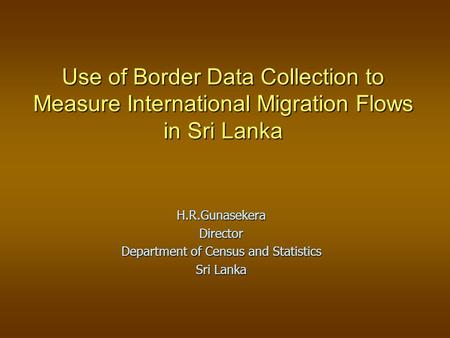 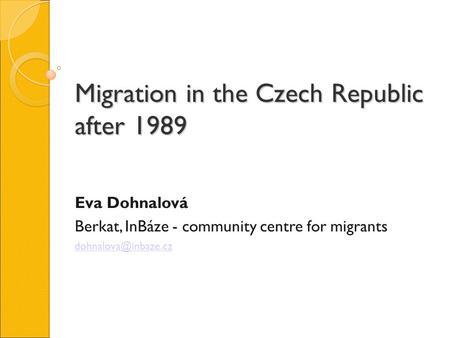 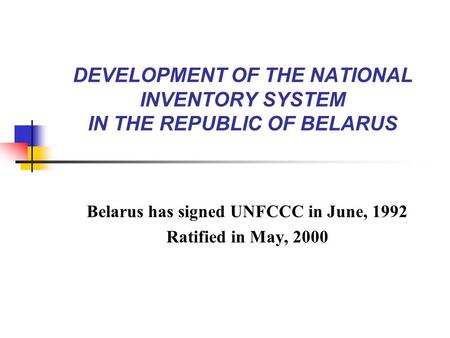 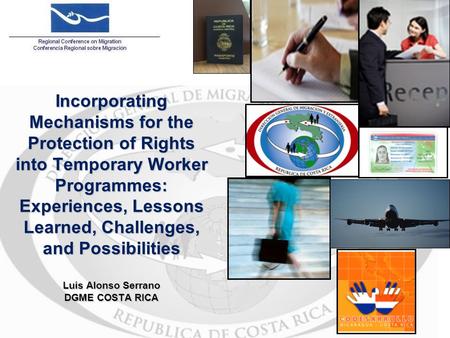