Presentation on theme: "Introduction to Course of Study in Drama Stages 5 and 6."— Presentation transcript:

4 What is Drama? Drama is a collaborative art form that involves the creative interaction of individuals using a range of artistic skills. When students ‘do’ Drama, they learn about themselves, the world they live in, and how to both understand, represent, and critically reflect that world for an audience.

5 In the Creative Arts K–6 Drama syllabus, students make, perform and appreciate their own Drama and that of others. In making and performing, students develop knowledge, understanding and skills about contexts and forms. The contexts are: Situation Role Elements of Drama Performance Elements of Theatre. The forms are: Improvisation Narrative Forms Movement and Mime Scripted Drama.

8 Drama is an artform with a discrete body of knowledge including conventions, history, skills and methods of working. It is an integral aspect of our society and is taught in school curricula worldwide.

9 Year 9 and Year 10 Course Structure Students engage in an integrated study of:. the elements of drama. through the practices of making, performing and appreciating. within the context of a range of dramatic forms, performance styles, dramatic techniques, theatrical conventions and technologies.

11 Drama is a dynamic learning experience that caters for a diverse range of students and prepares them for effective and responsible participation in society, taking account of moral, ethical and spiritual considerations.

12 TheatreSports Students use spontaneous improvisations to understand the Elements of Drama, Dramatic Structure, and develop situations and dramatic meaning through the use of their imagination and increasing level of skills.

13 Performance Art & Design In response to works of Visual Art, students are encouraged to explore a range of performance possibilities associated with Non-Realistic performance styles, such as the creation of abstract, strange, symbolic, and dream-like performance works.

14 Acro & Stage Combat In the Acro component, students learn a variety of balances, and lifts. The unit on Stage Combat teaches students various physical stage- tricks to imitate fighting, kicking, punching etc. Alongside learning the actual steps to perform these tricks, students are assessed on their ability to weave them into a convincing performance, in the tradition of comedy.

16 Stage 6 Preliminary Course Structure Improvisation, Playbuilding, Acting Elements of Production in Performance Theatrical Traditions and Performance Styles The components in the Preliminary course are interrelated and are taught in an integrated program of study.

18 History of Acting This topic reveals the key ideas that shaped performance from the Greeks to the present day.

19 Acting is a normal human activity. Everybody acts almost every day. Acting is a way of showing our understanding of the world and passing it on to other people. When people tell stories, they act out parts of it – imitating voices, actions, gestures.

21 Performance Art & Design In response to works of Visual Art, students are encouraged to explore a range of performance possibilities associated with Non-Realistic performance styles, such as the creation of abstract, strange, symbolic, and dream-like performance works.

22 Viewpoints In this unit, students engage in a series of physical theatre workshops, based around the practice of ‘Viewpoints’, which they use to devise a a short performance.

23 Film & Media Art This Unit includes the three topics of: Television Production Live Radio Play, and Acting for Screen. In the Television Production topic, students engage with the medium of television as well as a variety of multi-literacies, including digital literacies. In a series of practical workshops, students learn how to design, write and perform for various types of television presenting. In the Live Radio Play, students, in groups, research, script and perform a live radio show in front of an audience. Students choose a genre of radio, create a suitable ‘fictional’ station and write various segments to include within it. In the Acting for Screen topic, students learn the art of screen-style performance, in particular, students appreciate how acting for camera contrasts and compares to performance work in the theatre.

Download ppt "Introduction to Course of Study in Drama Stages 5 and 6." 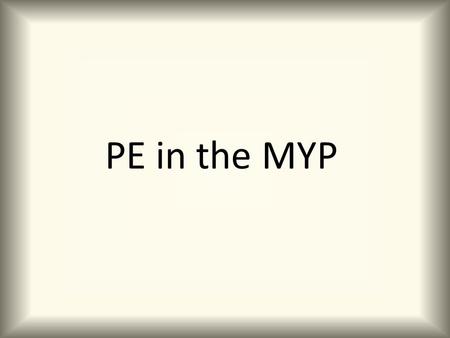 PE in the MYP. 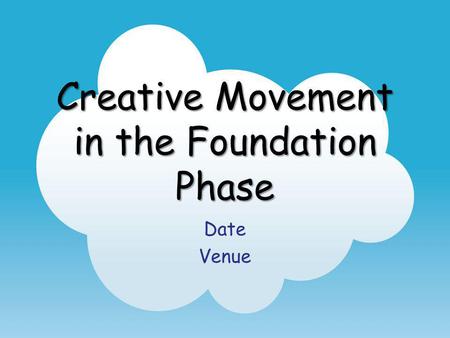 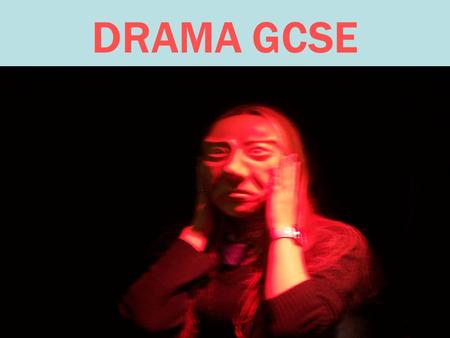 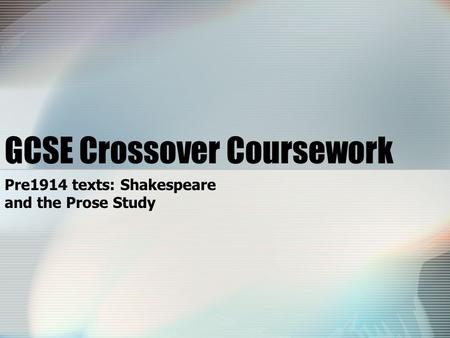 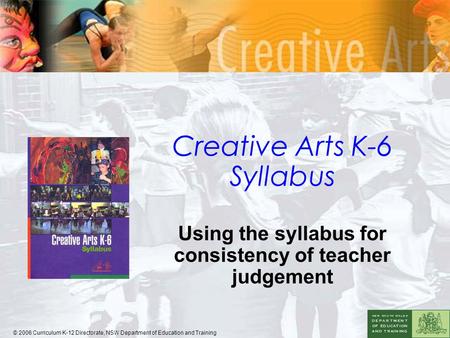 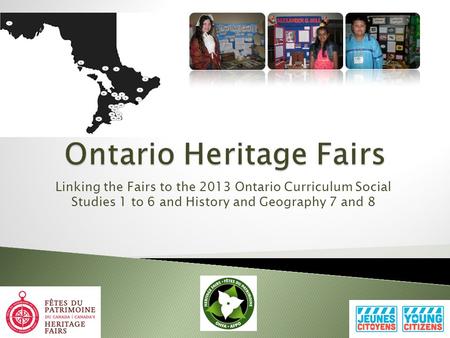 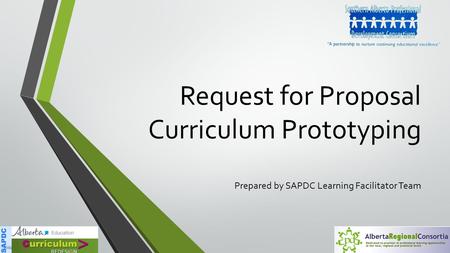 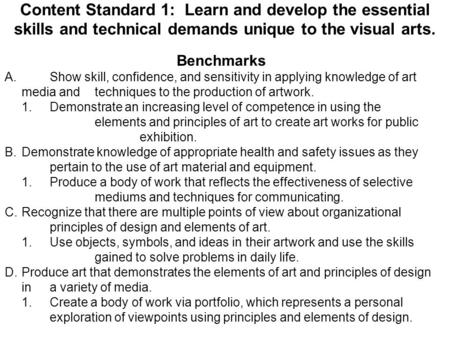 Content Standard 1: Learn and develop the essential skills and technical demands unique to the visual arts. Benchmarks A. Show skill, confidence, and sensitivity. 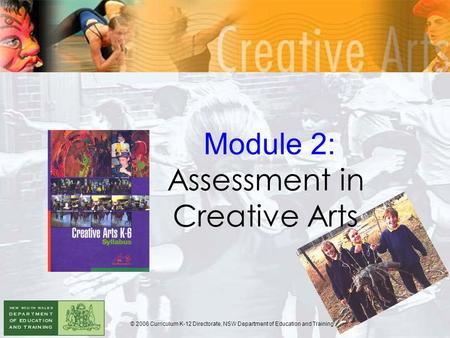 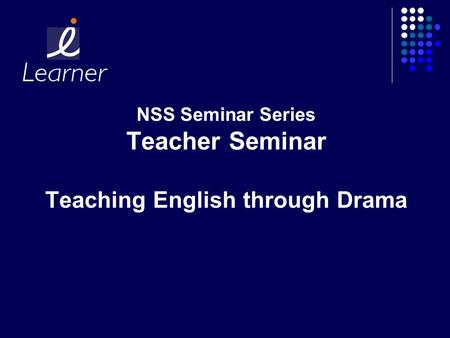 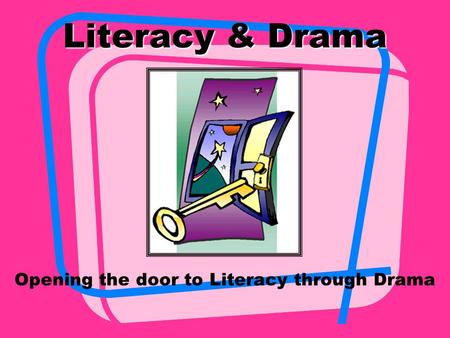 Literacy & Drama Opening the door to Literacy through Drama. 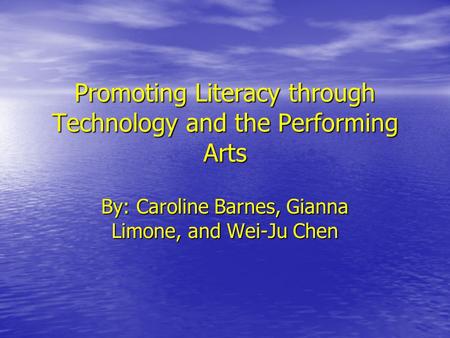 Promoting Literacy through Technology and the Performing Arts By: Caroline Barnes, Gianna Limone, and Wei-Ju Chen. 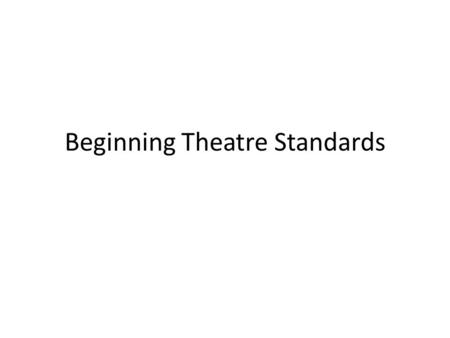 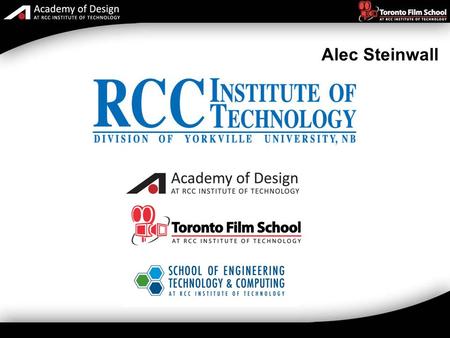 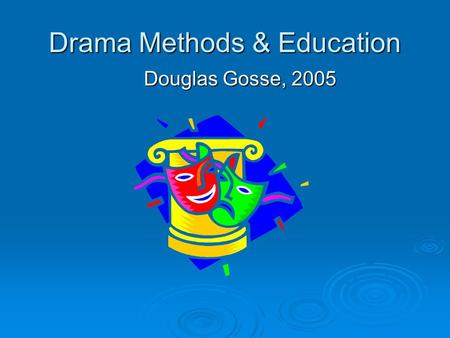 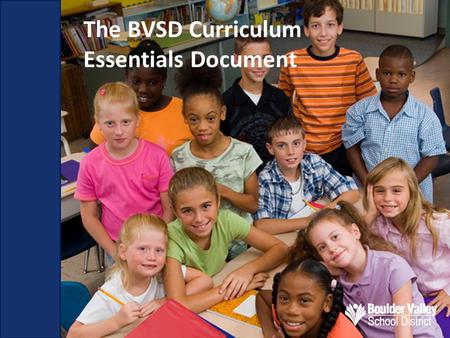 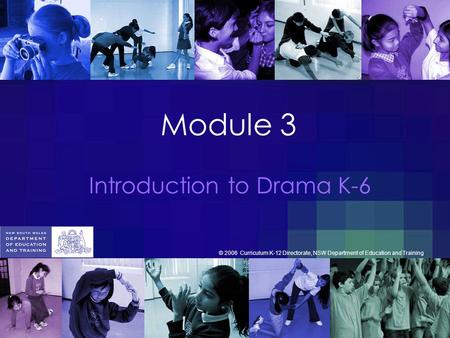 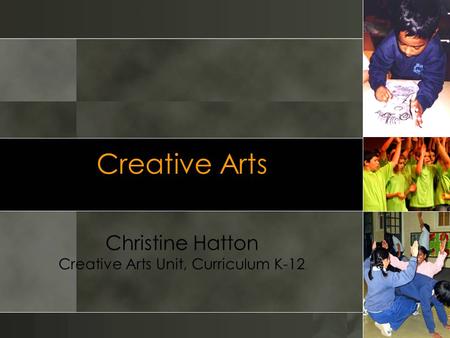 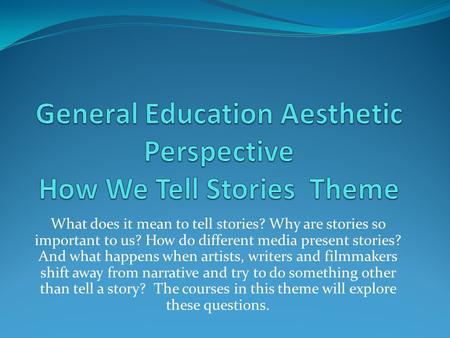 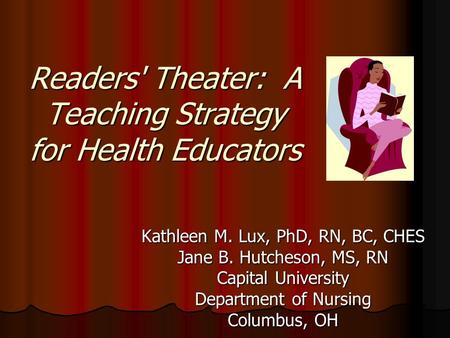