15 GUIDING PRINCIPLES If we have correctly identified 95% of phones in use, that still leaves 30 phones to resolve after cutover On March 12 and immediately after, we will focus on: ensuring all phones are placed and working Inbound/outbound calling and voice mail are functional Analog phone lines moved over and functional Week of March 16 Training and feature roll-out Begin new feature rollout, which continues throughout the spring

16 PHONES Demo in Baxter Lounge All staff will have the same phone Public phones, shared office phones, student work areas will have similar but slightly less fancy phones Conference rooms will have special conference phones, with multidirectional microphones and speakers 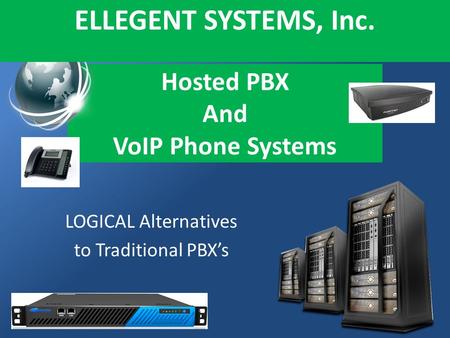 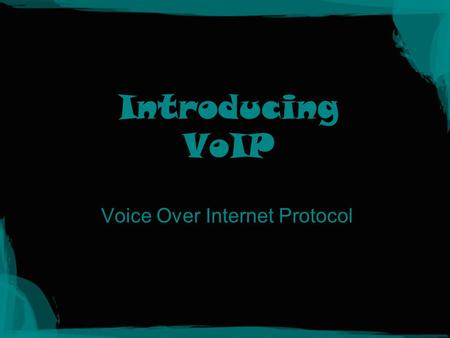 Introducing VoIP Voice Over Internet Protocol. What is VoIP? Hardware and Software that enables users to use Internet as a transmission medium for telephone. 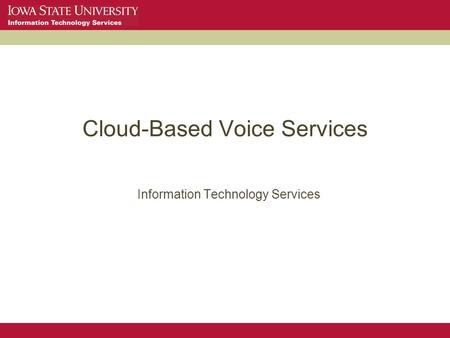 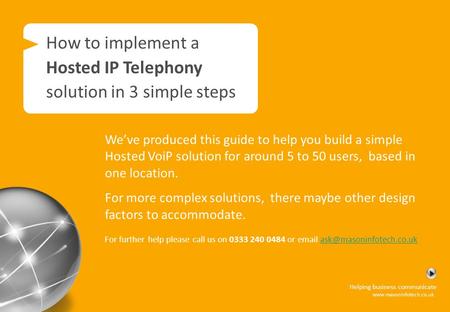 Helping business communicate For further help please call us on or How to implement. 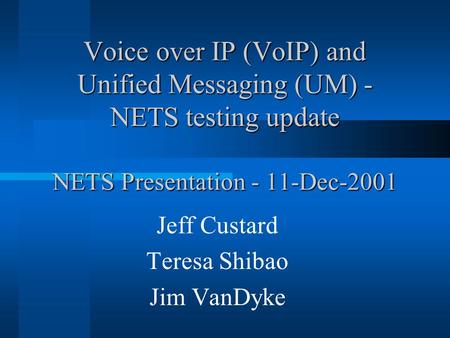 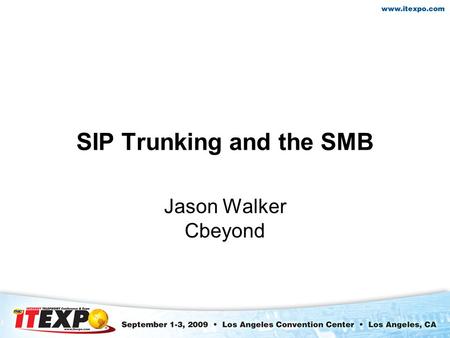 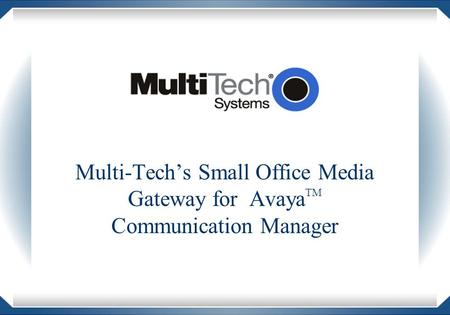 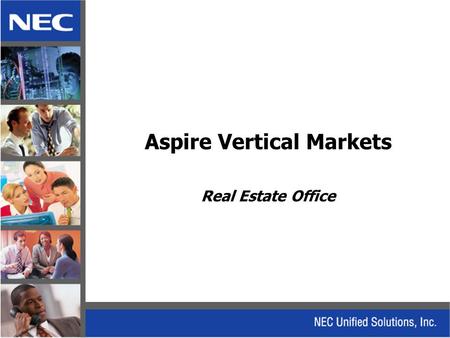 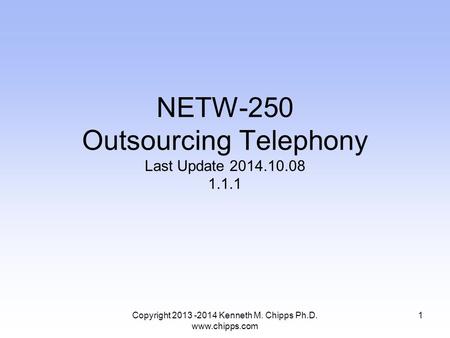 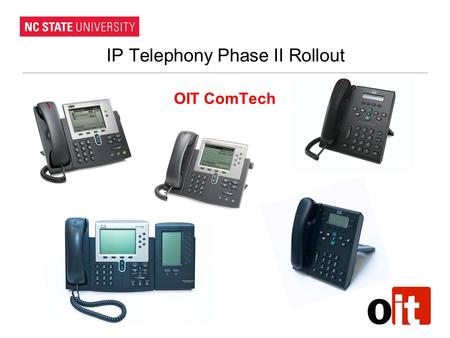 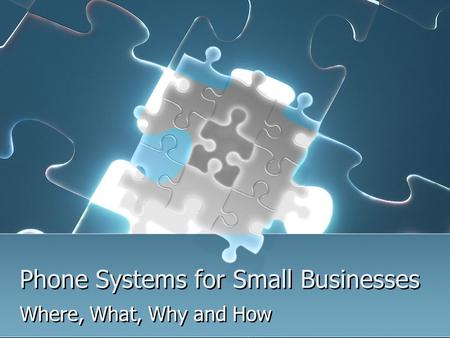 Phone Systems for Small Businesses Where, What, Why and How. 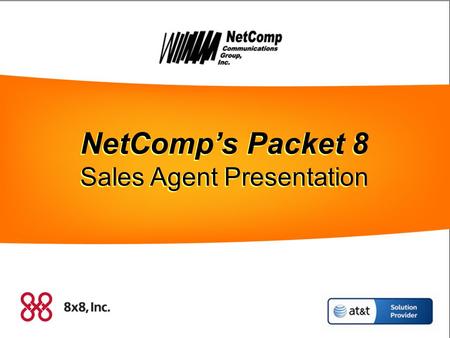 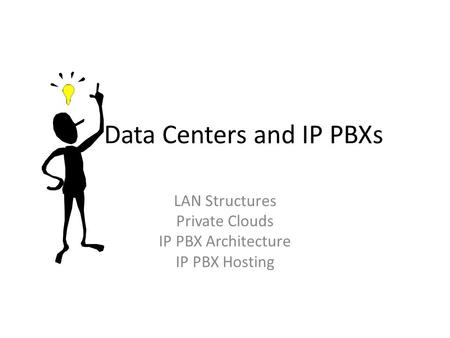 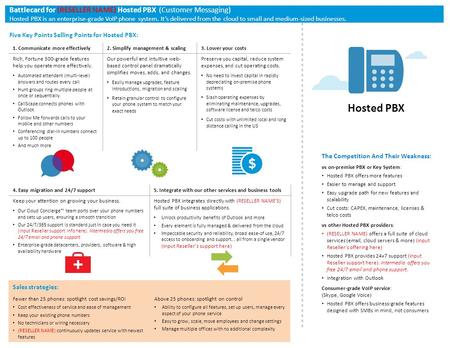 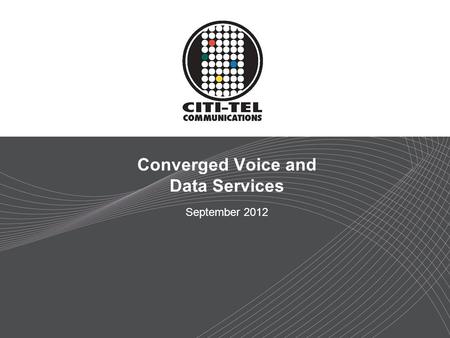 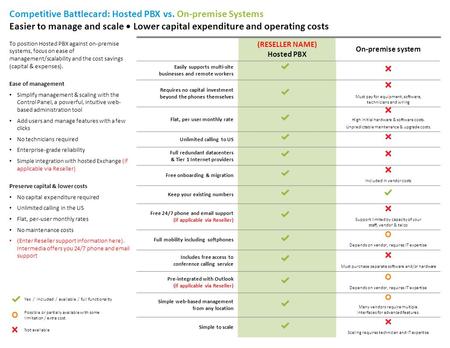 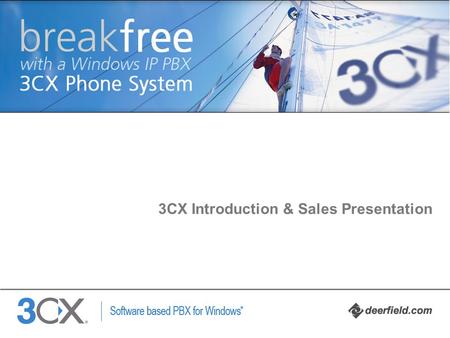 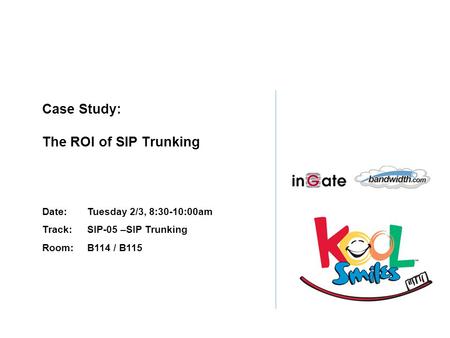 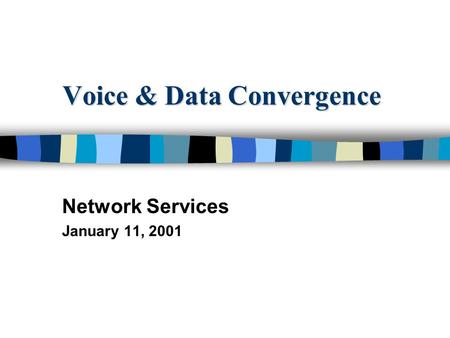 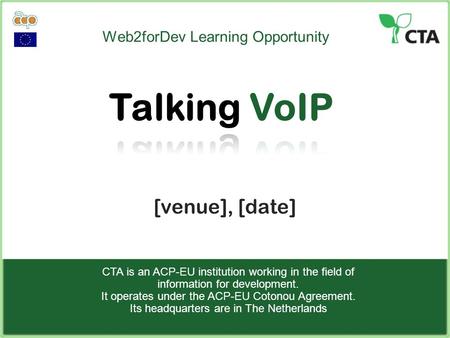 Web2forDev Learning Opportunity [venue], [date] CTA is an ACP-EU institution working in the field of information for development. It operates under the.