Security Devices A modern security system, with its array of electronic components, is designed to sense, decide, and act. The security system senses events.

1 Security Devices A modern security system, with its array of electronic components, is designed to sense, decide, and act. The security system senses events such as motion in a room, decides if the event poses a threat, and then acts on that decision. The primary reason for installing a security system is protection for your home or office. The security system components that perform the sense function are called sensors. Here are some of the most common sensors that may be used to protect are: o Door/window contact A door/window contact is a switch that can indicate the opening of door or window. The switch is mounted to a door or window and is held closed by a magnet attached to door or window frame. When the door or window moves away from the magnet, the switch opens. The alarm control panel knows if the contact is open or shut, and keeps track of the doors and windows. o Motion Sensors A motion sensor is designed to sense a person moving in a room. The best motion detectors use two technologies to verify movement: passive infrared (PIR) and microwave. The passive infrared component can sense heat, while the microwave senses movement. When the detector recognizes both heat and movement, it sends an electronic signal to the alarm panel. The motion detector allows you to protect a large area with one sensor. They are the logical choice for spaces that intruders can access from several directions, such as rooms with many windows.

2 o Glass Break Sensors A glass break sensor is another alternative for protecting large spaces with multiple, fixed windows. As the name implies, it constantly listens for the sound of breaking glass that indicates forced entry. When the glass break sensor detects the sound pattern caused by shattering glass, it sends an electronic signal to the alarm control panel. o Other Sensors Door/window contacts, motion detectors, and glass break sensors are among the most common sensors used in a modern security system. However, you have other devices at your disposal such as shock sensors, that detect an intruder trying to pound his way through a wall, and panic buttons which allow you to send a fast, discreet call for help. In addition, a modern security system can incorporate environmental sensors that react to the presence of water (which may indicate a broken pipe) or a rise in temperature (which may be caused by an air conditioning failure). Environmental sensors are especially critical in server rooms and other areas that house sensitive electronics. o Smoke and Heat detectors Smoke detectors can detect some slow-burning or low-heat fires faster than other methods. Heat sensors have a lower incidence of false alarms but, depending on combustion temperature of the burning material, can take longer to detect a fire.  Keypads The keypad is where you arm or disarm your system. Your security system should be armed when your facility is empty and disarmed when you, or an authorized person, enter the site.

Download ppt "Security Devices A modern security system, with its array of electronic components, is designed to sense, decide, and act. The security system senses events." 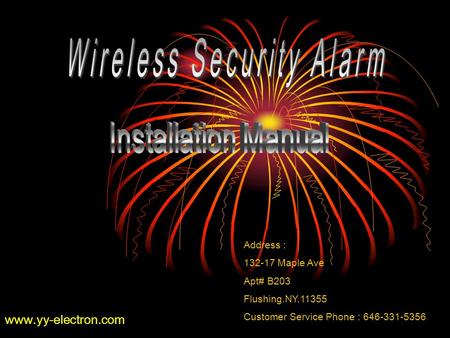 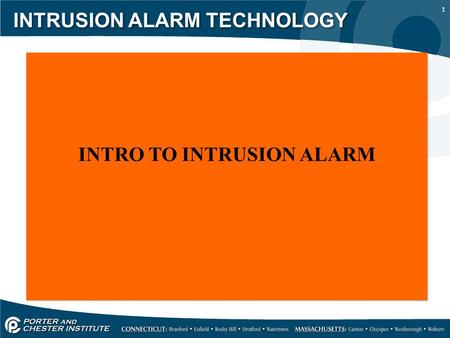 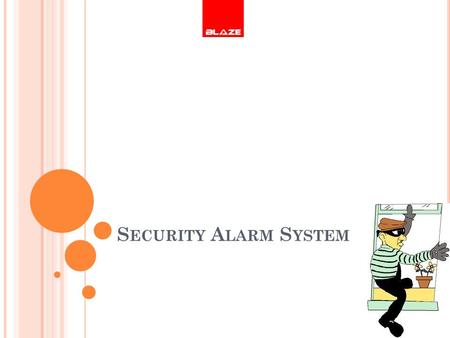 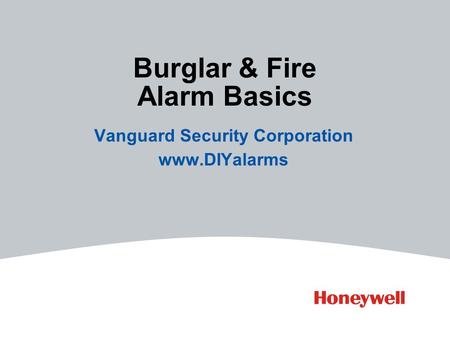 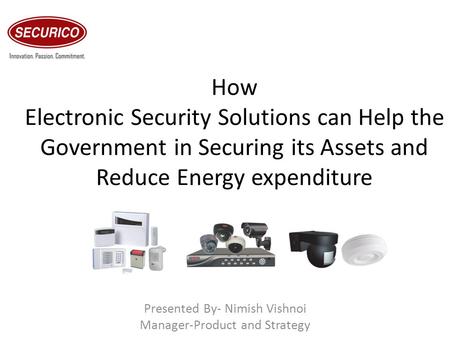 How Electronic Security Solutions can Help the Government in Securing its Assets and Reduce Energy expenditure Presented By- Nimish Vishnoi Manager-Product. 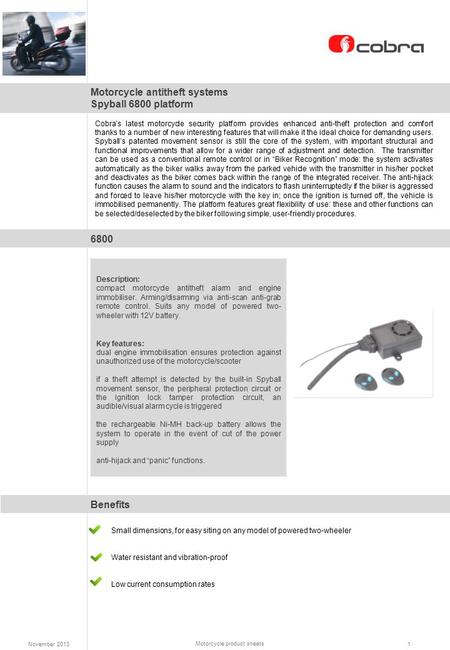 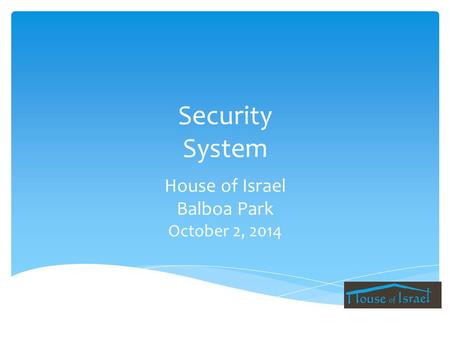 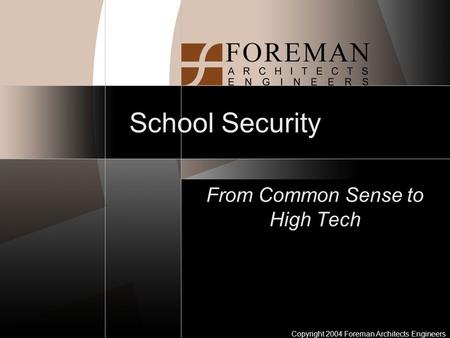 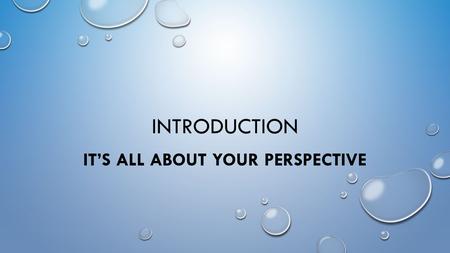 INTRODUCTION IT’S ALL ABOUT YOUR PERSPECTIVE. WATER DAMAGE IS RESPONSIBLE FOR GREATER THAN 25% OF RESIDENTIAL INSURANCE CLAIMS ANNUALLY. IN THE U.S. THAT. 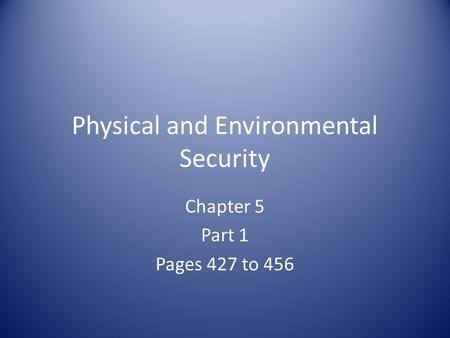 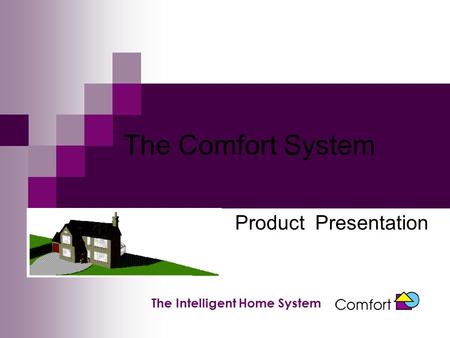 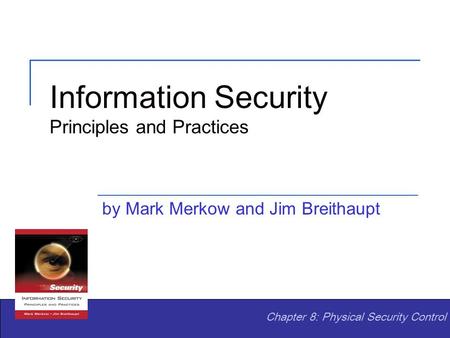 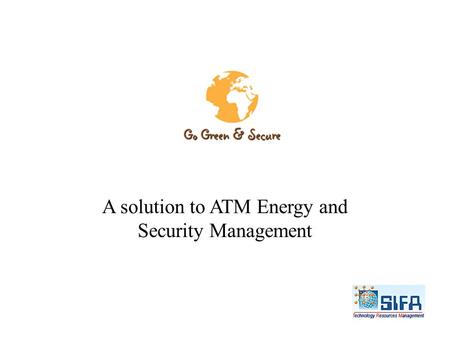 A solution to ATM Energy and Security Management 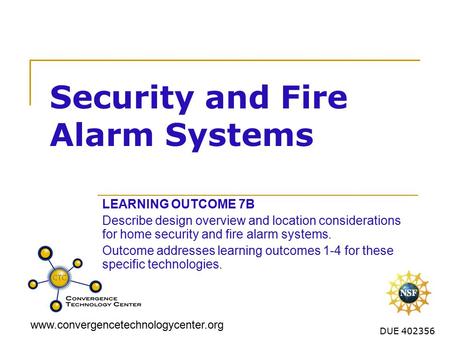 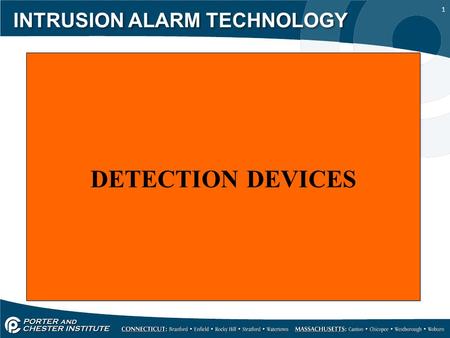 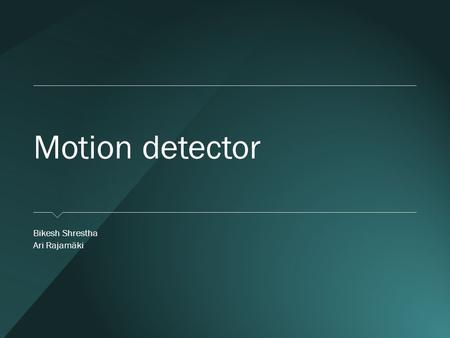 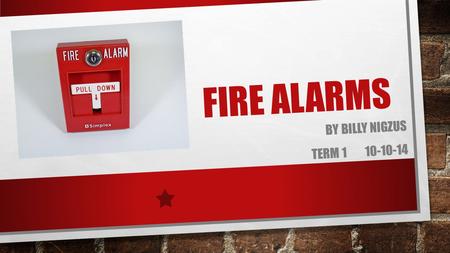 BY BILLY NIGZUS TERM FIRE ALARMS. WHAT ARE FIRE ALARMS ? Fire alarms are a device or a system that alert people when there is a fire. A device. 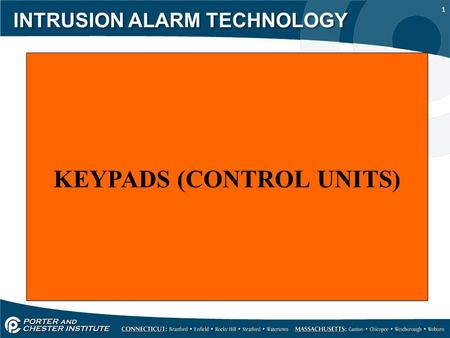 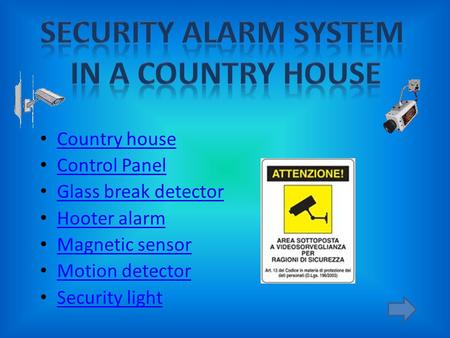 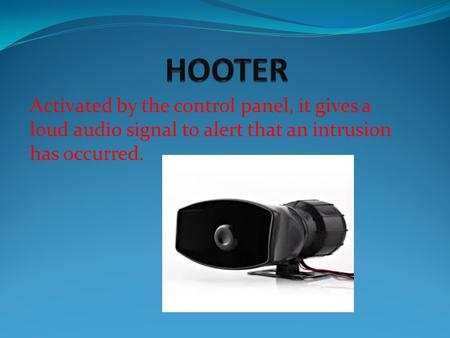 Activated by the control panel, it gives a loud audio signal to alert that an intrusion has occurred.