Presentation on theme: "Moscow Moscow. MOSCOW FOUNDED MORE THAN 850 YEARS AGO THE HISTORICAL CAPITAL OFFERS AWEALTH OF CULTURAL, MUSICAL, AND ENTERTAINMENT ACTIVITIES TO ITS."— Presentation transcript:

2 MOSCOW FOUNDED MORE THAN 850 YEARS AGO THE HISTORICAL CAPITAL OFFERS AWEALTH OF CULTURAL, MUSICAL, AND ENTERTAINMENT ACTIVITIES TO ITS VISITORS. TODAY, THIS ANCIENT HEART OF RUSSIA IS ENJOYING A RENAISSANCE OF IMPRESSIVE PROPORTIONS.

4 Novodevichy Convent Add Novodevichy Convent to your city sightseeing tour. Originally built as a fortress, it also functioned as a convent for women of the royal family and a prison for Princess Sophia, sister of Peter the Great. It is a unique example of 16th and 17th century architecture.

6 Armory Museum Add a visit to the Armory Museum to your Kremlin tour. The State Armory is the oldest museum in Russia. As its name implies, it contains many ancient weapons and armor, but you will also find a treasure trove of gorgeous crown jewels, golden crusted icons, bejeweled royal scepters, and exquisitely carved thrones. Kremlin tour with the Armory Museum.

7 Royal Diamond Fund Fund You may add this to the above tour of the Kremlin and Armory Museum. The Diamond Fund is a true treasure trove of thousands of loose diamonds, gold nuggets, and both ancient and modern jewelry of kinds. Rate for Kremlin Tour with Armory and Diamond Fund.

8 Tretyakov Gallery Founded in 1856 by Pavel Tretyakov to show the work of Russian artists. Today, after much expansion, the gallery houses and celebrates over 57,000 pieces of the most important ancient and contemporary Russian art in the world.

9 Pushkin Museum of Fine Arts Here you will discover an important collection of French Impressionists, as well as other major schools of Western Art dating from the Renaissance to the Twentieth Century.

Download ppt "Moscow Moscow. MOSCOW FOUNDED MORE THAN 850 YEARS AGO THE HISTORICAL CAPITAL OFFERS AWEALTH OF CULTURAL, MUSICAL, AND ENTERTAINMENT ACTIVITIES TO ITS." 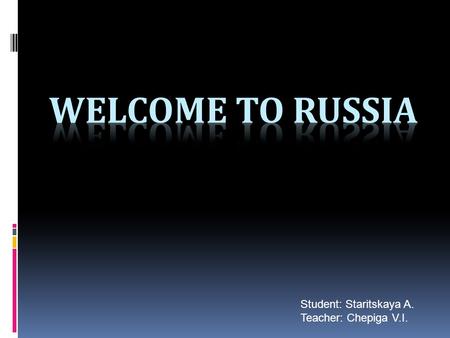 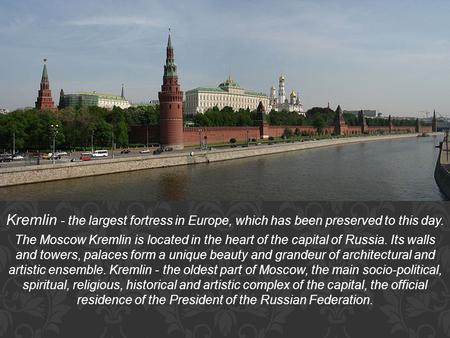 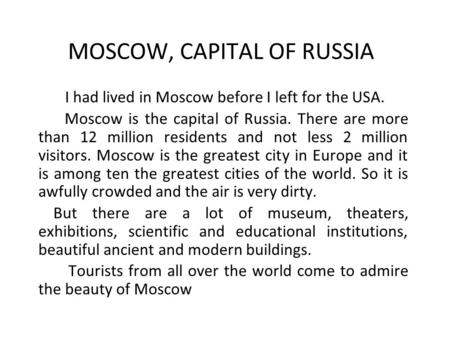 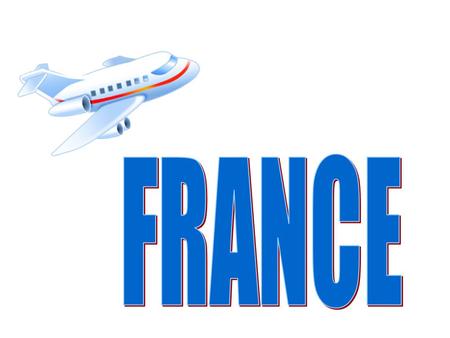 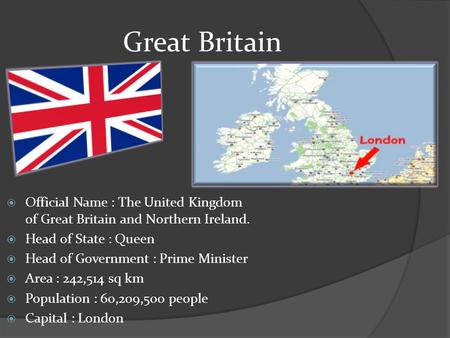 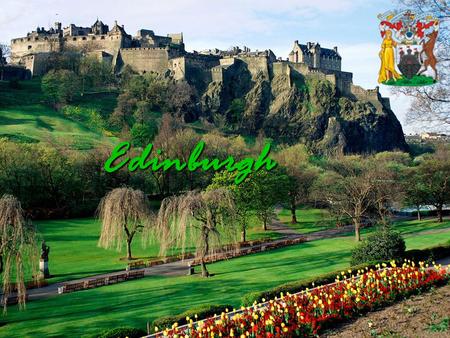 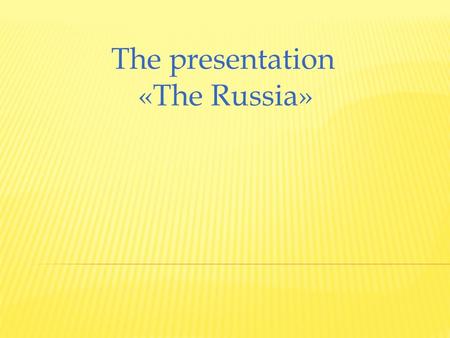 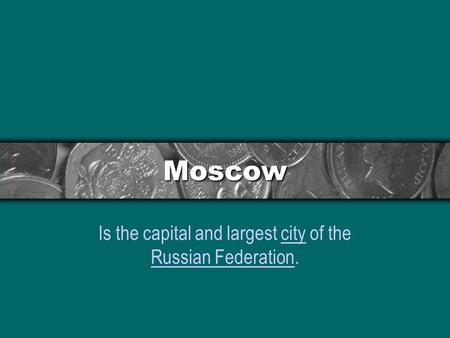 LONDON London is the capital of both England and the United Kingdom. It is the largest city in the European Union. An important settlement for two millennia, 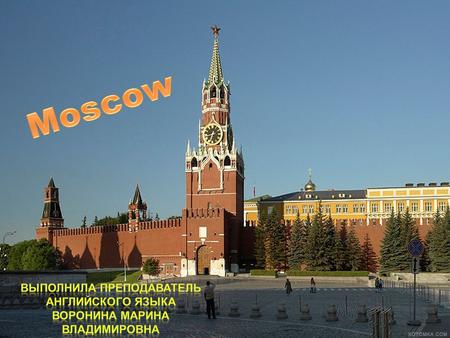 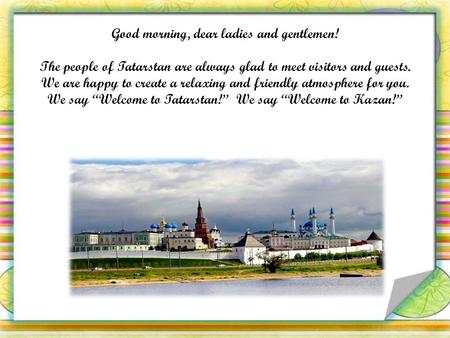 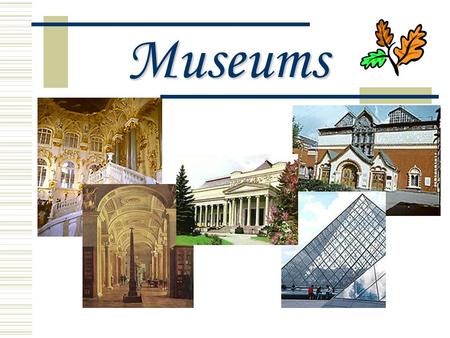 Museums. The Hermitage in Sankt-Petersburg is one of largest museums of art, culture and history in the world. It was founded in 1764 as private assembly. 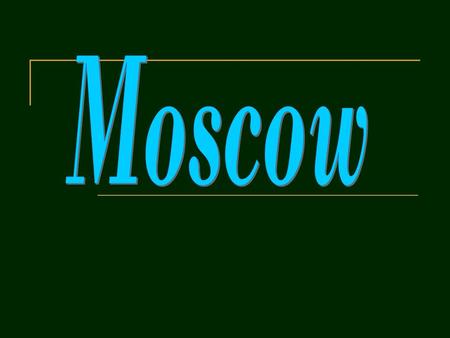 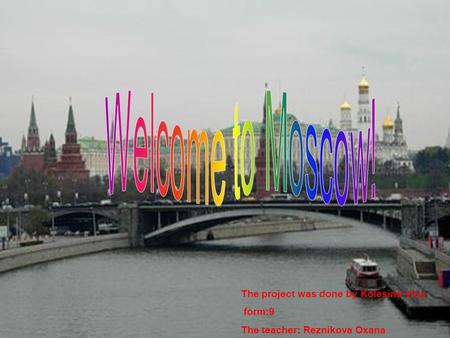 The project was done by Kolesina Vica form:9 The teacher: Reznikova Oxana Vladimirovna.