Constellations of the Zodiac

3 Aries- The Ram A man named Aries had a magical coat of sheep’s wool that allowed him to fly. He went to rescue a prince and prince, but only the princess survived. The two fallen people represent the horns of the ram.

5 Taurus- The Bull Thought to represent a man that is half man, half bull Could also represent Zeus who dressed as a bull to hide from suitors

7 Gemini- The Twins Made up of two very bright stars, Pollux and Castor
One brother was immortal, while the other was not. The brothers decided to share their immortal power to live forever in the sky.

11 Leo- The Lion Hercules fought Leo as a test of strength.
Leo has a magical pelt that withstands every weapon, but Hercules beat him anyway The lion’s spirit drifted into the sky

15 Libra- Scales The scales belonged to Virgo and she used them to measure out equality The green star, Zubenschamali, is a part of this constellation

17 Scorpio- The Scorpion Looks like its name
Includes the red star, Antares Antares is 300 times as wide as the sun

19 Sagittarius- The Archer
Centaur- half man, half horse Hercules shot him with a poisonous arrow because people feared he would live forever He gave up his mortality to live in the stars

21 Capricorn- The Goat Has a tail of a fish, and legs of a goat
Pan was in the process of transforming himself into an animal to flee from a monster, but only half of the process was complete so that is why he ended up in this state 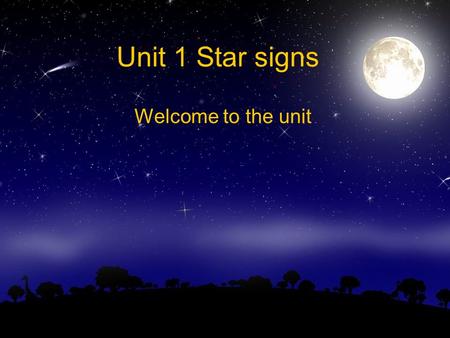 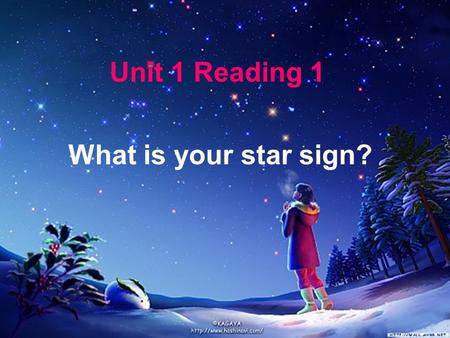 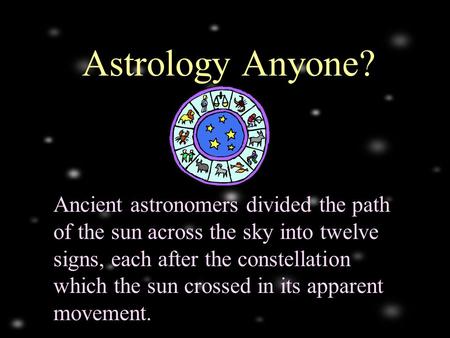 Ancient astronomers divided the path of the sun across the sky into twelve signs, each after the constellation which the sun crossed in its apparent movement. 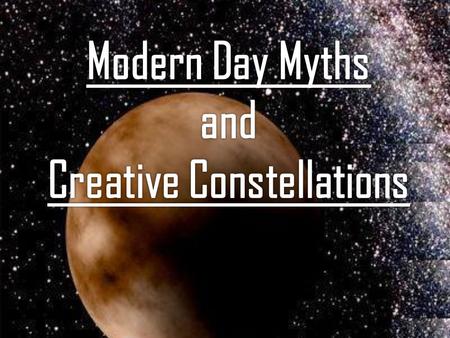 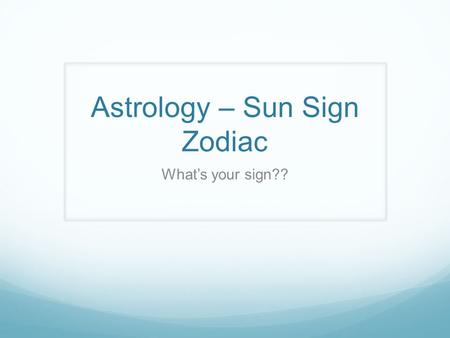 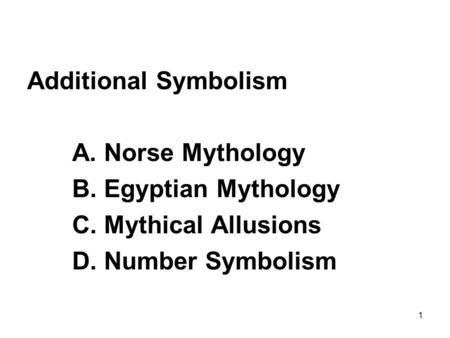 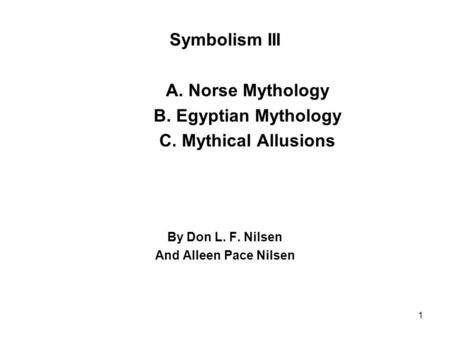 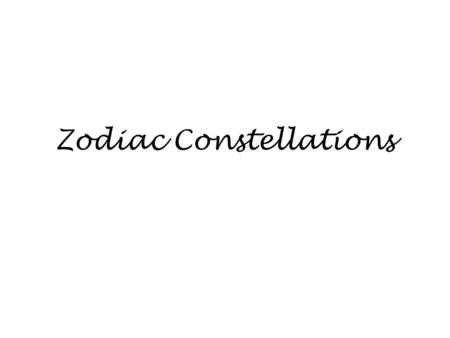 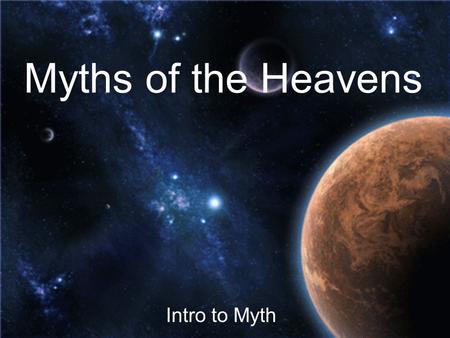 Myths of the Heavens Intro to Myth. Background The Greeks and Romans were accomplished astronomers They knew of five planets and catalogued thousands. 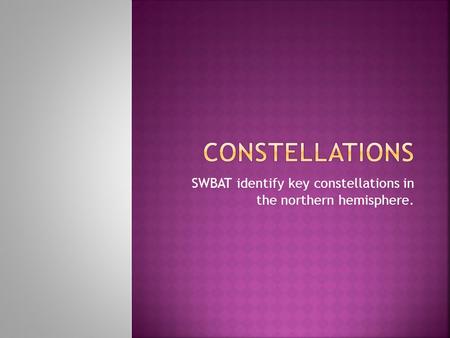 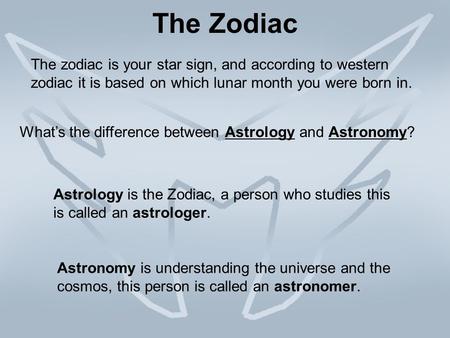 The Zodiac What’s the difference between Astrology and Astronomy? Astrology is the Zodiac, a person who studies this is called an astrologer. Astronomy. 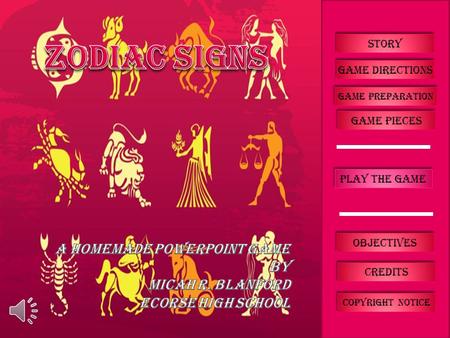 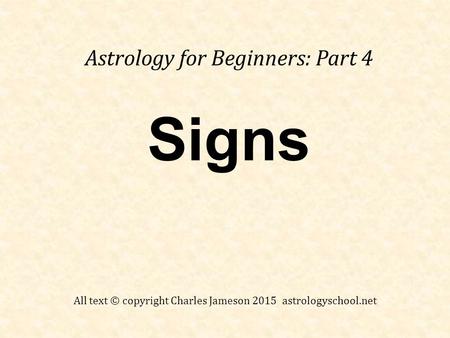 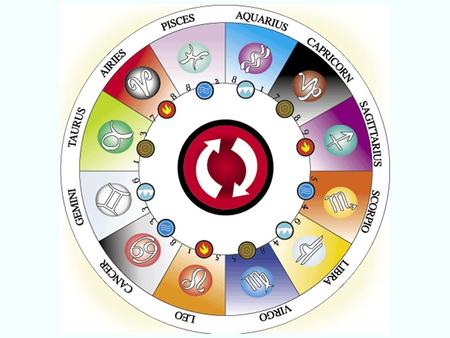 Aquarius, The Water Bearer January 21-February 19 If you were born under the sign of Aquarius, you are sociable and idealistic. 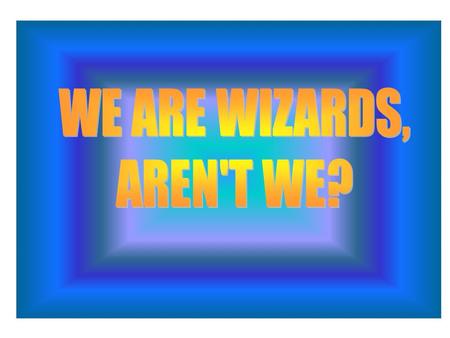 WE ARE WIZARDS, AREN'T WE?. 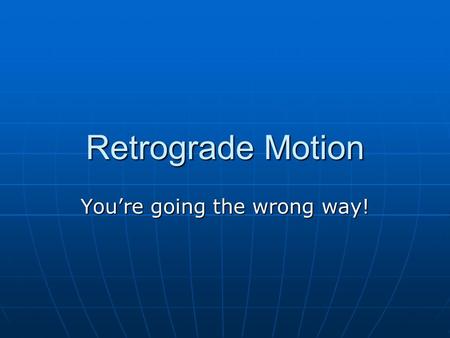 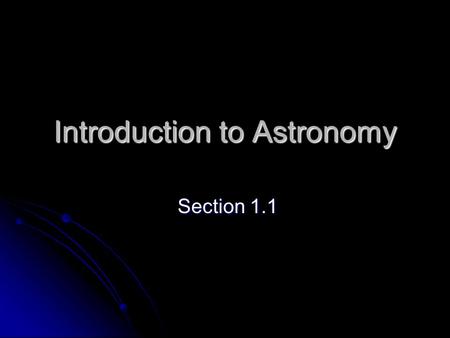 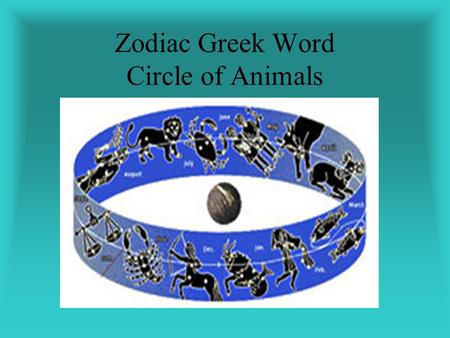 Zodiac Greek Word Circle of Animals. Liz Greene Looking at Astrology “It may be that astrology has something to offer us today because it concerns itself. 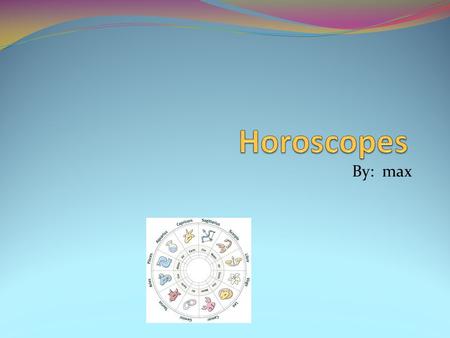 By: max. Cancer is a sickness as well a horoscope. 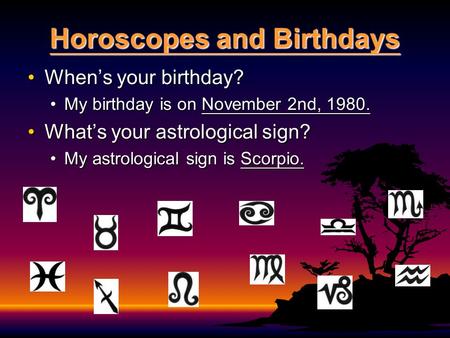