2 We can use a noun phrase before a noun to show the quantity.
a bowl of… a glass of… a cup of… a plate of… a can of… For example:

4 The noun ‘noodles’ is countable.
This is a bowl of noodles. This is a plate of noodles.

5 Here are some more examples:
a bottle of water a can of cola a carton of milk a packet of potato chips a tin of fish a bar of chocolate

6 We can put an ‘s’ on a noun phrase to form a plural.
a bowl of noodles two bowls of noodles

7 When forming the plural, we only put the ‘s’ on the noun phrase, not the uncountable noun.
a bowl of rice two bowls of rices 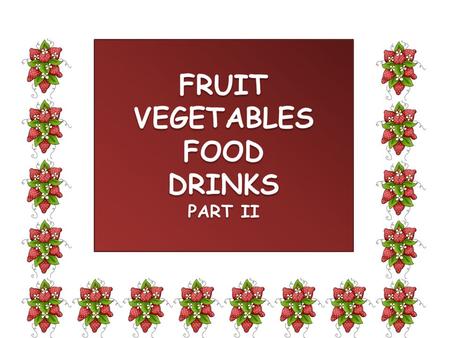 Lunch is nearly finished in the snack bar. What food and drink is left? Make sentences. There is some ice cream. There are some onions. There is a sandwich. 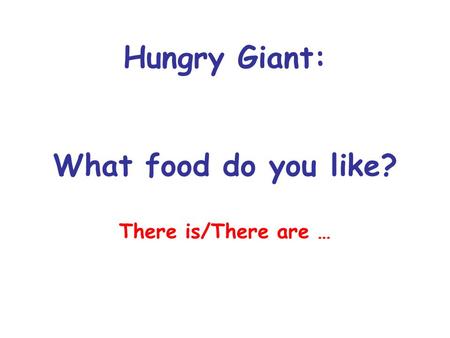 Hungry Giant: What food do you like? There is/There are … 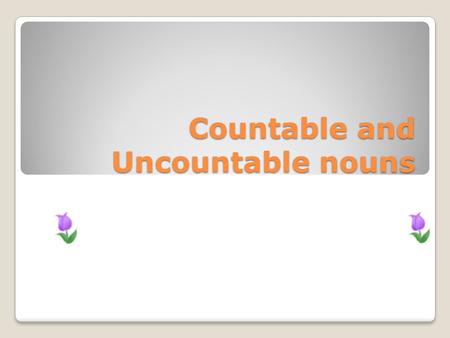 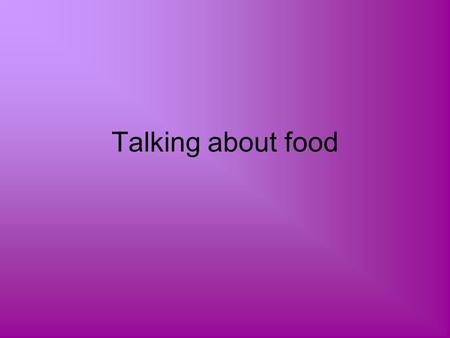 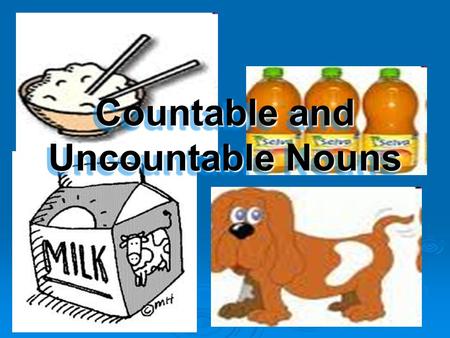 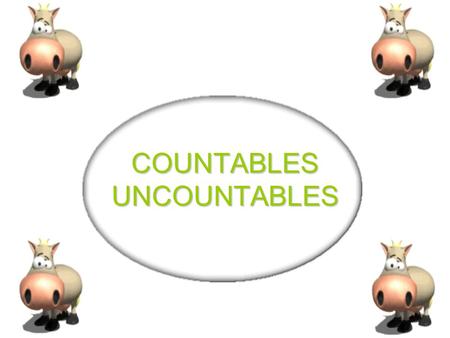 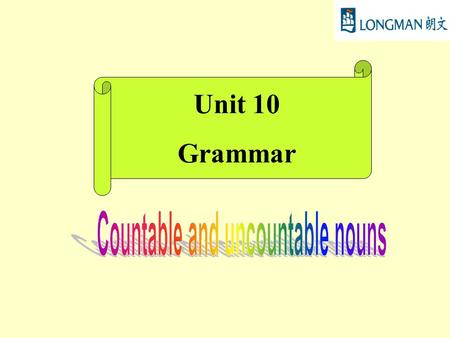 Unit 10 Grammar Countable nouns are things we can count. 1We use ‘a’/‘an’ if there is only one (a singular noun). 2We usually add -s to the noun if there. 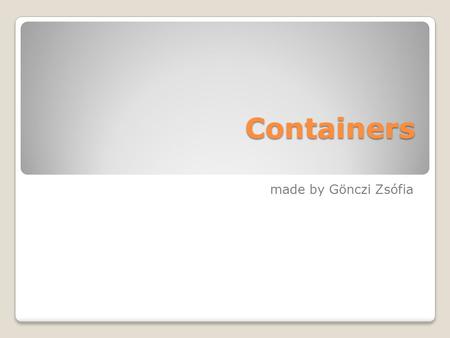 Containers made by Gönczi Zsófia. Are these words countable or uncountable? There is some… 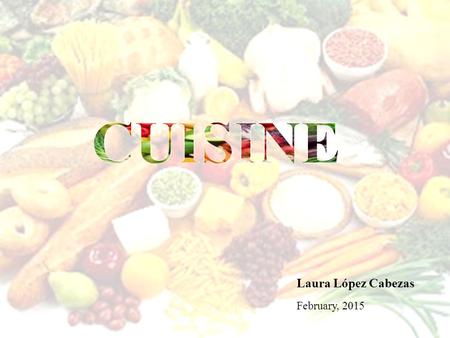 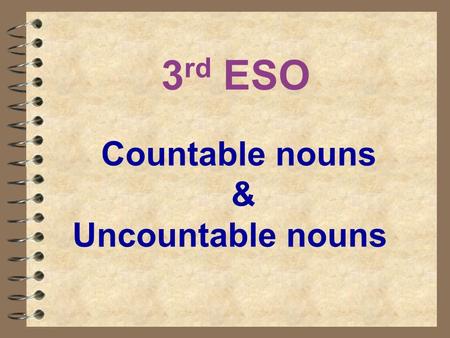 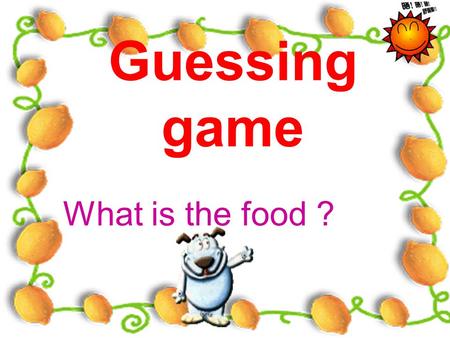 Guessing game What is the food ? A kind of vegetable which rabbits like very much. A kind of drink which comes from cows. This animal lives in water. 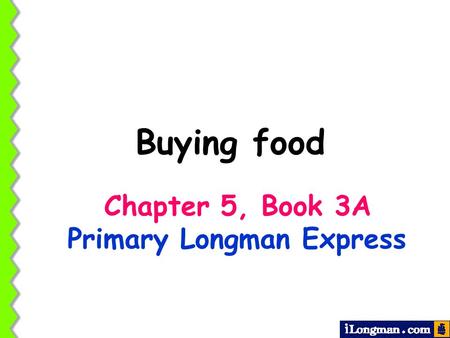 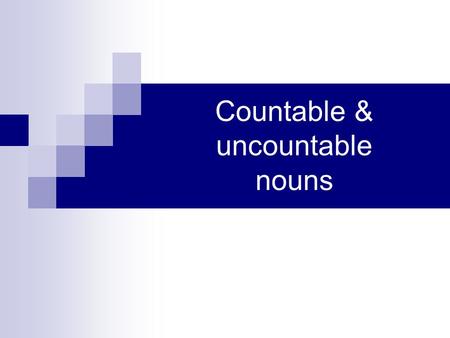 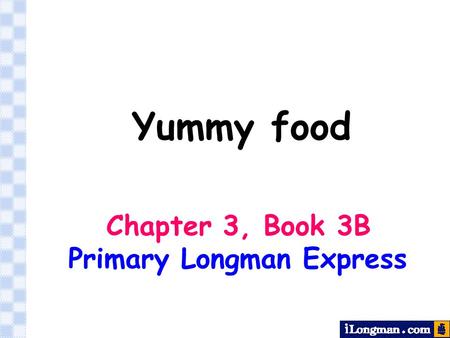 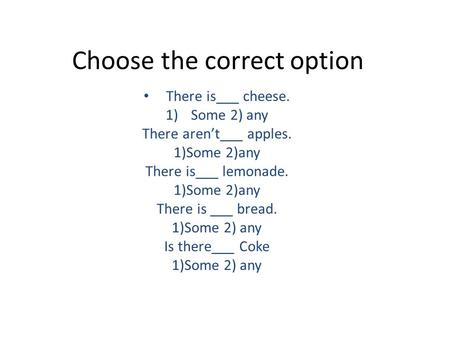 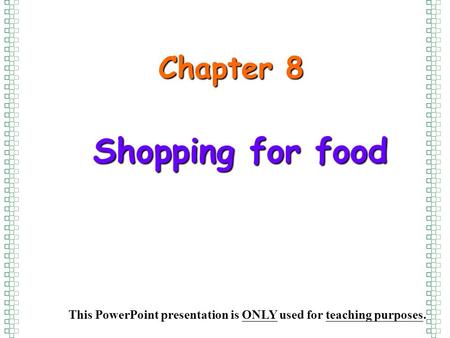 Shopping for food Chapter 8 This PowerPoint presentation is ONLY used for teaching purposes. 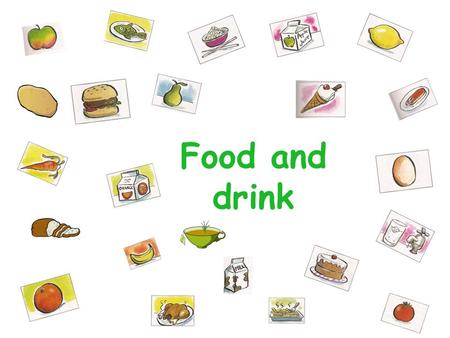 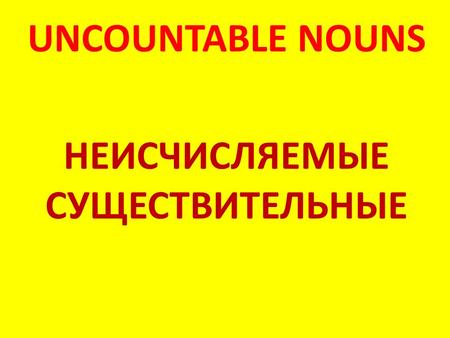 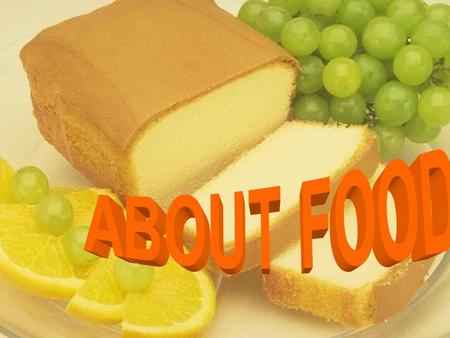