3 Skeletal Muscle Contraction – Force Generation
Chemical or heat energy in the body is converted to mechanical work or movement. A nerve impulse arrives at the neuromuscular junction (NMJ) and stimulates the beginning of the contraction process NMJ = synapse between a motor neuron and a skeletal muscle cell Stimulation of the skeletal muscle cell triggers the release of calcium ions from the terminal cisternae of the sarcoplasmic reticulum Calcium catalyzes the contraction process

4 Skeletal Muscle Contraction – Force Generation
Calcium ions bind to troponin Troponin then pushes tropomyosin away thus exposing the active site that it is covering on actin Myosin crossbridges have a strong affinity for the exposed active site on the actin molecule Myosin binds to the exposed active site Myosin crossbridges pull on the actin myofilament pulling it toward the center of the sarcomere This motion physically shortens the sarcomere, the myofibril, and the muscle fiber.

8 The Sliding-Filament Model
A muscle contracts because the myosin and actin myofilaments slide past each other Myosin cross bridges attach and pull, release, reattach and pull, sliding the actin toward the center of the sarcomere Results in shortening of the I-band and the H-zone Neither actin nor myosin actually change length even though the sarcomere is shortened in the contraction process The A-band remains the same length (length of myosin) A single attachment of the cross bridge results in about a 1% shortening of the total muscle Muscles normally shorten 35 to 50% of their total resting length

21 Excitation-Contraction Coupling
When released from the SR, calcium travels toward the myofilaments Calcium binds with troponin on the actin myofilament causing a conformational change, which results in moving tropomyosin off the active site Myosin heads are then able to bind to the G-actin on the active sites This begins the contraction process of crossbridge cycling

22 Excitation-Contraction Coupling
Crossbridge cycling continues as long as there is an adequate supply of ATP and if there is stimulation from a motor neuron Crossbridge cycling stops if there is an inadequate supply of ATP or if the motor neuron impulse stops When the motor neuron impulse stops, calcium ions are rapidly pumped back into the sarcoplasmic reticulum for storage The calcium ion concentration in the sarcoplasm decreases Tropomyosin returns to its original position blocking the myosin binding site on actin The muscle cell relaxes

25 Muscle Cell Metabolism
Available ATP There is a limited supply of readily available ATP A small amount of ATP is stored in the myosin crossbridges immediately available when the muscle begins to contract. Contraction uses up this source of ATP in about 6 seconds making it necessary to have other sources of ATP available

26 Muscle Cell Metabolism
Creatine Phosphate (CP) When the ATP stores in the myosin crossbridges are exhausted, ADP and CP are used to regenerate ATP. CP + ADP = ATP + Creatine. The energy available from stored ATP and from the reaction of joining ADP with CP provides only about 20 seconds worth of energy The muscles could contract only long enough to run a 100 m dash on the energy from these sources

28 Muscle Cell Metabolism
Recall Cells store glucose in the sarcoplasm in the form of glycogen The cell must break apart the glycogen molecules to release the individual glucose molecules – this is called glycogenolysis The breakdown of glucose, called glycolysis, occurs in the sarcoplasm of the muscle cell and does not require oxygen, it is anaerobic Glycolysis produces pyruvic acid, and a small amount of ATP. The majority of the ATP used by muscles is formed by aerobic processes in the mitochondria. At low intensities, the muscle cell depends on aerobic glycolysis during which oxidative phosphorylation becomes more important

29 Muscle Cell Metabolism – Changes with Exercise Intensity
Anerobic Metabolism Oxygen is not readily available During intense exercise, when the supply of oxygen cannot keep up with metabolic demand of the cells, pyruvic acid produced during glycolysis is converted to lactic acid. Lactic acid accumulates in the muscle resulting in the burning sensation during short duration, high intensity muscular exercise such as lifting weights Lactic acid is quickly removed from the muscle and taken to the liver where it is converted to glucose

30 Muscle Cell Metabolism – Changes with Exercise Intensity
Aerobic Metabolism Oxygen is readily available During prolonged, low-intensity exercise, the muscles are supplied with adequate oxygen by the protein myoglobin Myoglobin Similar to hemoglobin (oxygen binding protein in the blood) Myoglobin has a high affinity for oxygen and binds to it loosely inside muscle cells Myoglobin brings oxygen into the muscle cell and stores it temporarily This provides a continuous supply of oxygen even when blood flow to the muscle is reduced

31 Muscle Cell Metabolism – Changes with Exercise Intensity
When exercise stops, the body's need for oxygen continues for a period of time The body responds to this need by continuing to breathing heavily until all the sources of ATP have been replenished Oxygen Debt The amount of oxygen necessary to restore the resting metabolic state of the body A better, and more currently accepted, term to describe the events following exercise is recovery oxygen consumption

32 Muscle Cell Metabolism – Changes with Exercise Intensity
Recovery oxygen consumption Includes the oxygen needed to: Restore muscles to their resting metabolic condition Convert lactic acid to pyruvic acid in the liver Replenish cellular stores of glycogen, creatine phosphate, and ATP Return resting body temperature to normal Return the heart muscle and the muscles of respiration to normal, which need repair from the minor tissue damage that occurs due to exercise The amount of oxygen needed to meet recovery oxygen consumption demands depends on an individual's physical condition and the duration and intensity of the exercise session. 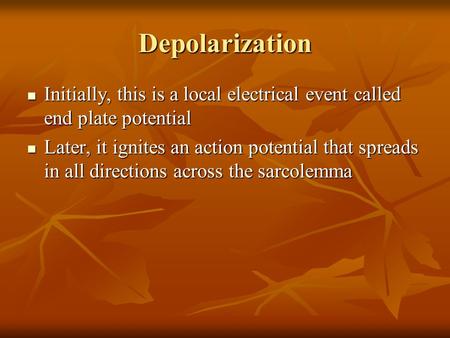 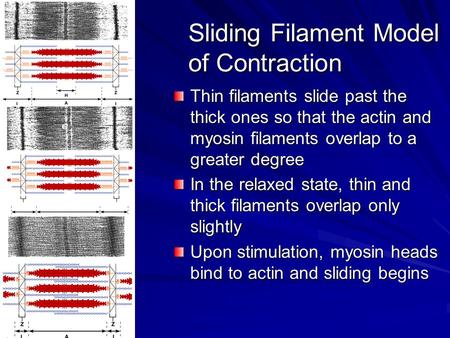 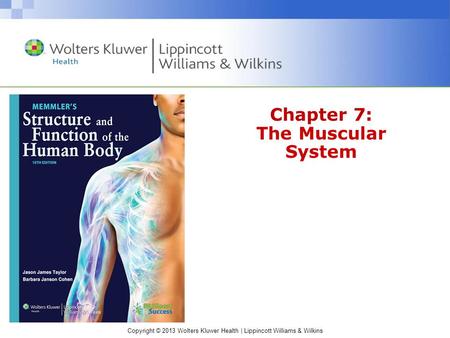 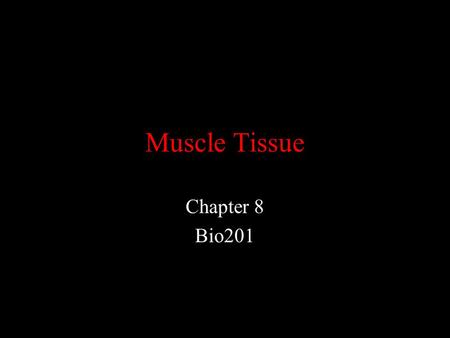 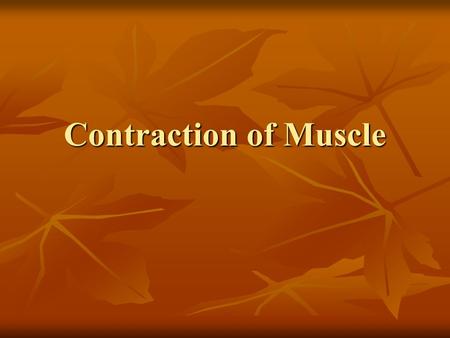 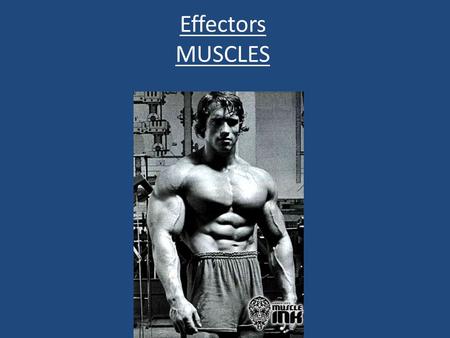 Effectors MUSCLES. 3 Types of Muscles Smooth Muscle- Contracts without conscious control. Its found in walls of internal organs (apart from the heart) 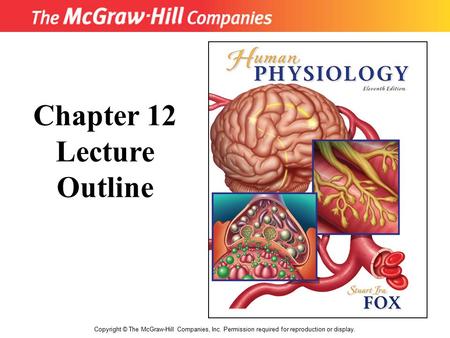 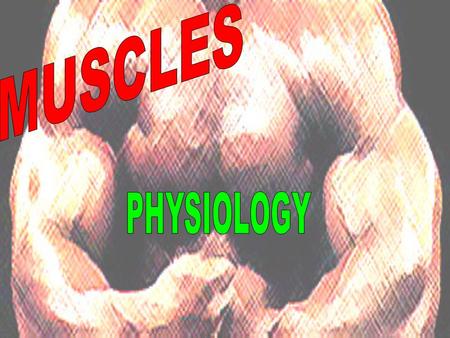 Fig 12.1 P. 327 Each somatic neuron together with all the muscle fibers it innervates. Each muscle fiber receives a single axon terminal from a somatic. 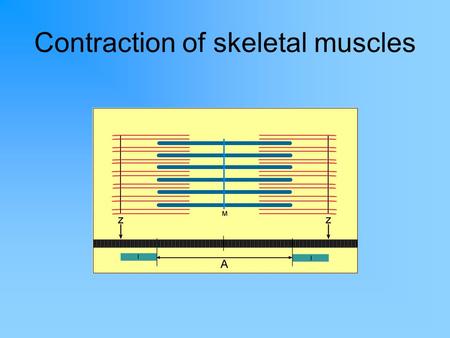 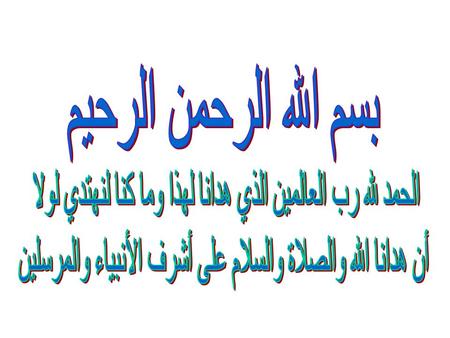 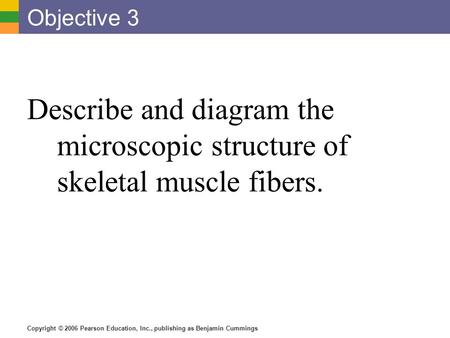 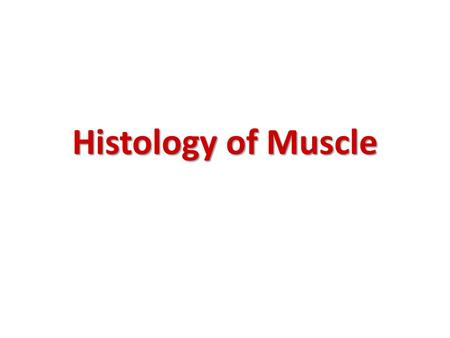 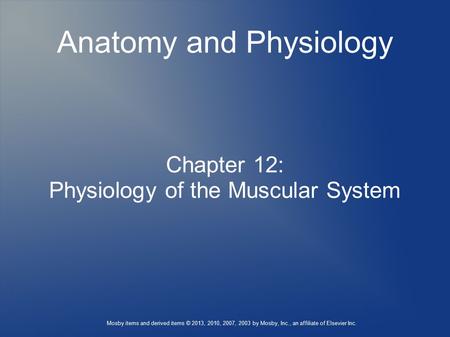 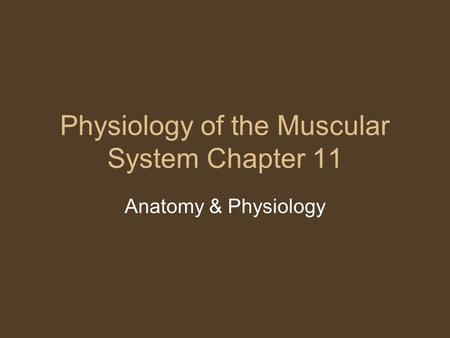 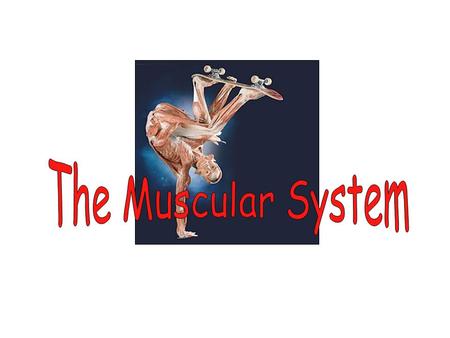 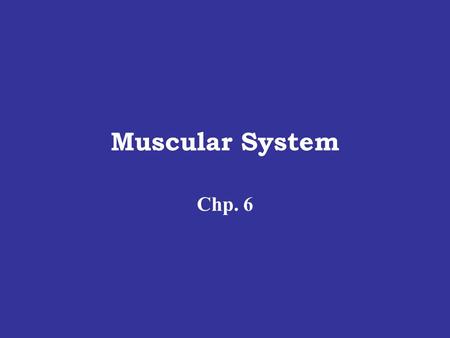 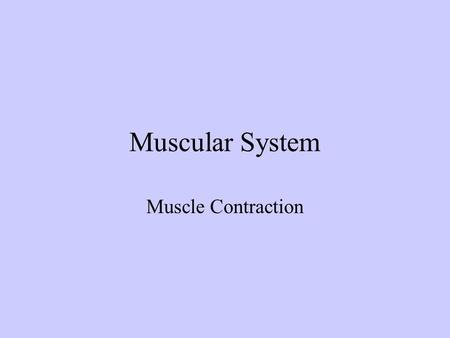 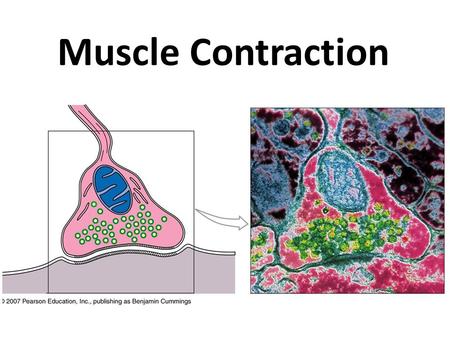 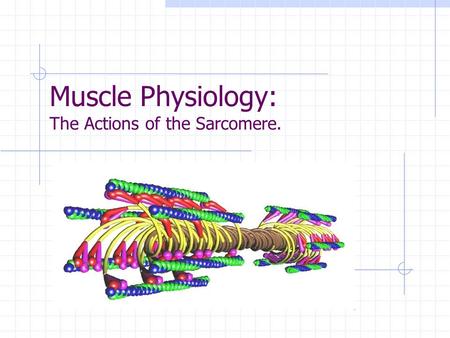 Muscle Physiology: The Actions of the Sarcomere. 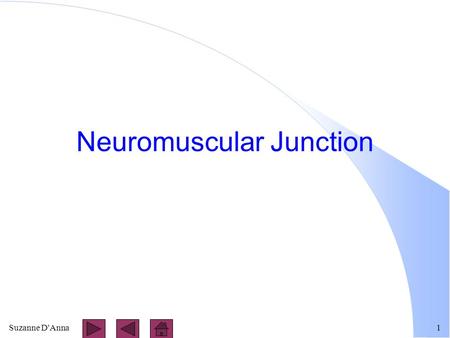