Presentation on theme: "By Wendy McGurk. My Grandmother  This is my grandmother, and she was a big influence in my up bringing. My grandmother is 82 years old and she still."— Presentation transcript:

2 My Grandmother  This is my grandmother, and she was a big influence in my up bringing. My grandmother is 82 years old and she still works everyday. In fact we go to Florida every year and she keeps up with everything we do. My grandfather passed away about 7 years, but that doesn’t slow my grandma down.

3 Farming & Work  My grandparents were farmers, and their farm was in my family for years. My grandmothers grandparents actually started the farm after they came over from Germany. My mother grew up their with her two brothers and one sister. They all worked very hard, and I know that’s were I got my work ethic from. My grandfather used to say you will only exceed as much as you try.

4 My Grandmother  This is my dad’s mom, and she was also very involved in my up bringing. She was brought up very strict Catholic, and went to St. Mary’s Springs. She had to wear a uniform in school, and would tell me stories of nuns slapping your hands with rulers and putting kids in closets if they were naughty.

5 Religion  Growing up I was brought up Catholic. My mother was brought up Lutheran, but my parents decided to raise us Catholic. I went to CCD, took my first communion, and was confirmed at the Church that my Grandmother went to as a child. We went to church every Sunday, and me and my brother said our prayers before we ate and before going to bed at night.

6 My Parents  These are my parents and this was the first time they were in a picture together in years. My parents divorced when I was 9 years old. I lived with my mom most of the time. I know my parents divorce was hard on me, and I took away something from both of them.

7 Growing Up  Growing up I lived primarily with my mom and from a social economic class we were poor. My mom was a stay at home mother until my parents divorced. I learned a lot of values from my mom. She taught me honesty is the best policy, money can’t buy happiness, be yourself, and don’t judge people.

9 Father  Alcohol was a huge factor in my life growing up, because my father is an alcoholic. It’s hard but I don’t have good memories of him growing up. I was around alcohol a lot as a child, and seeing adults drunk was the norm for me. One thing my dad did say a lot to me was it’s the little things in life that truly matter, and that is a value I have today.

10 School  I went to school here in Fond du Lac kindergaden - 12 th grade. It was a predominately white school with only a handful of non- whites. I know when I was in k-12 th I didn’t think of the whites having any more privilege than any other race. I was friends with an African American girl growing up, and if racism was going on I was oblivious to it.

11 Sports  Sports were a big part of my childhood. I played basketball and baseball. I was very good and was on the traveling basketball team. My mom was my coach in school, and she played volleyball for U.W.F.D.L. After school I took up golf and I’ve been playing for 10 years now. My parents are both golfers and we are pretty good at it, even thought for me it’s the hardest.

12 Ethan It’s been incredibly eye opening for me since Ethan came to our family. Ethan has been with us since he was 9 months old. I have heard stories how Ethan is treated in a predominately white school, and I have seen my mom get hurt when asked where Ethan comes from. I have also heard Ethan ask why he can‘t be white like us.

13 Dan and Wendy  My husband and his family have also added to who I am. Before I met Dan I was always late for everything, and everyone in my family is the same way. His family takes that very personally and sees it as being rude. Dan and I and are usually the first to arrive everywhere, and I make sure I’m always 5 min early now. It’s been really interesting to see how different Dan and my views, ideas, and beliefs are.

14 My Family  Dan’s family has influenced where we go church. We are now part of the Reformed Church and that’s were we got married, and were we intended on teaching our son Nolan on his religious beliefs.

15 Who am I??? Summary Every part of myself has come from my experiences in life. I developed my values from my parents who develop their values from theirs. I feel like I’m learning a lot about myself, and I’m in an unknown territory. I have never thought to identify myself before, and I’m learning some biases I have. My hope is to move forward with openmindness.

Download ppt "By Wendy McGurk. My Grandmother  This is my grandmother, and she was a big influence in my up bringing. My grandmother is 82 years old and she still." 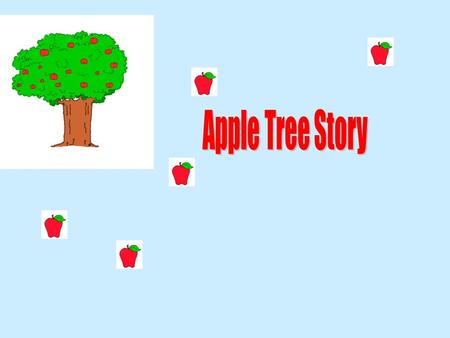 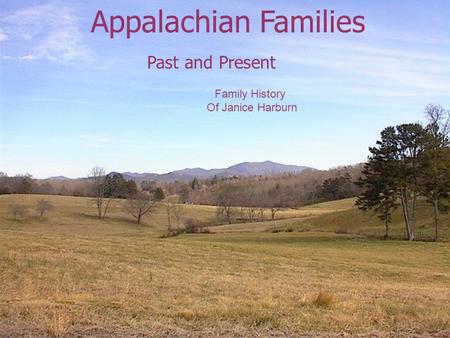 Appalachian Families Past and Present Family History Of Janice Harburn. 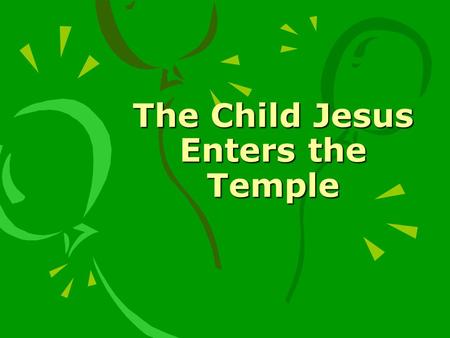 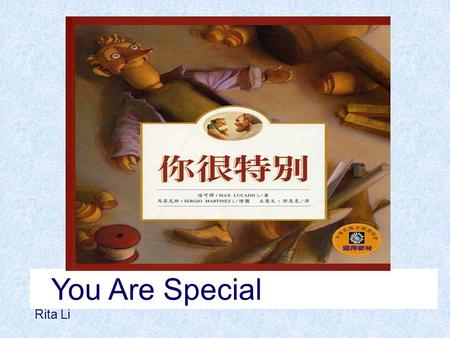 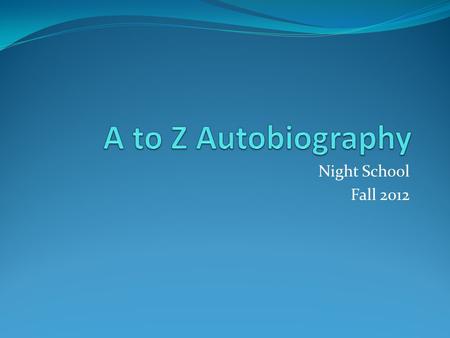 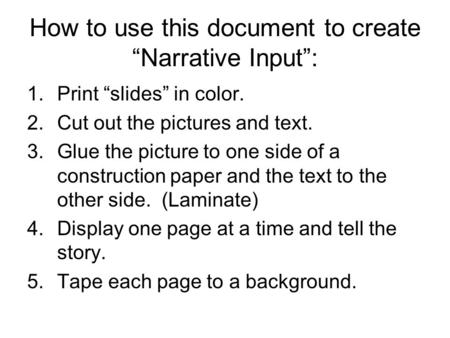 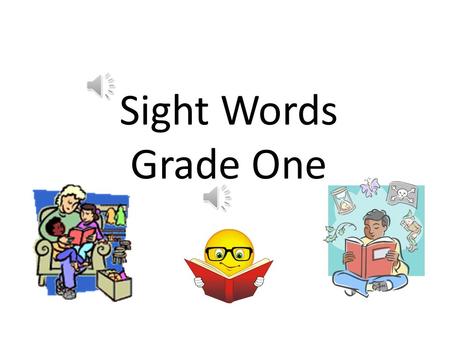