4 How are biomolecules made?
Macromolecules are built from small organic compounds the same way a railroad train is built, by linking a lot of smaller units together into long chains. Large carbon compounds are built up from smaller simpler molecules called monomers (mono = one )

5 How are biomolecules made?
Monomers can bind to one another to form complex molecules known as polymers (poly = many) A polymer consists of repeated, linked units, which can also bind forming large polymers called Macromolecules. (macro = large )

6 How are biomolecules made?
Monomers link to form polymers through a chemical reaction called a condensation reaction or dehydration synthesis.  During the formation of polymers, Water (H2O), is released or is a by-product of the reaction.

7 How are biomolecules made?
The breakdown of some complex molecules, such as polymers, occurs through a process known as hydrolysis. Hydrolysis is the reverse of a condensation reaction.  The addition of water, to some polymers can break the bonds that hold them together.

8 How are biomolecules made?
Monomers Polymer

16 Carbohydrate Polymers
Dissacharide Examples: Sucrose: “Table Sugar” Made up of Fructose + Galactose Lactose: Found in Milk Made up of Galactose + Glucose

19 Carbohydrate Polymers
Complex Carb (Larger polysaccharide) examples Glycogen: a common storage form of glucose in animals (stored in the muscles and liver to be used as quick energy)

21 What elements are Lipids composed of?
Carbon (C) and Hydrogen (H) Lots of Hydrogen!!!!!

22 Important Lipid Facts Lipids are Fats, Oils and Waxes
Lipids do not dissolve in water

23 Important Lipid Facts Lipids usually serve one of three functions:
Energy storage When carbs have been used up we use fatty acids for energy.

25 Important Lipid Facts Lipids usually serve one of three functions:
Serve as messengers Steroids are lipids that carry messages through the bloodstream.

27 Lipid Monomers? How do you tell the difference?
Saturated fatty acids have NO DOUBLE BONDS!! They have the maximum number of bonds possible, they are full (of hydrogen). Saturated fats are usually solid at room temperature, and most come from animal products. Can you think of some examples?

28 Lipid Monomers? How do you tell the difference?
Unsaturated fatty acids have double bond(s) in the carbon chain and are not full. Most unsaturated fats are liquid at room temperature, and are usually referred to as oils. Can you think of some examples?

29 Lipid Polymers A common lipid that contains fatty acids is a Triglyceride. They are composed of a glycerol linked to three fatty acids (in the shape of an “E”) by condensation reaction.

32 Nucleic Acid Monomers (Building Blocks)
Nucleotides are the building blocks (or monomers) that make up most nucleic acids. Nucleotides consist of sugar(pentose) + nitrogenous base + phosphate

37 What elements are Proteins composed of?
Carbon (C), Hydrogen (H),Oxygen(O), and Nitrogen (N)

38 Protein Monomers (Building Blocks)
Amino acids are the building blocks that make up most proteins There are 20 different kinds of amino acids that humans use. Composed of : An Amino Group ( -NH2) & A Carboxyl Group (-COOH)

44 Enzymes the speed of reactions that would otherwise occur slowly.
increase

45 Each enzyme has a certain job and does only that job.
Enzymes are special proteins that build or break down materials inside or outside the cell.

46 How are Enzymes used in the body???
DIGESTION INFLAMMATION during digestion, intestinal cells produce enzymes, which split the food into small molecules so they can be absorbed into the blood enzymes are produced by neighboring cells, so that the blood clotting process can happen and to remove destroyed tissue. 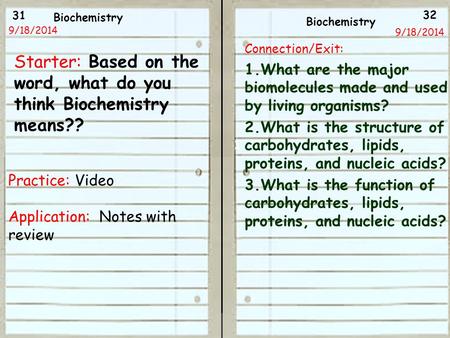 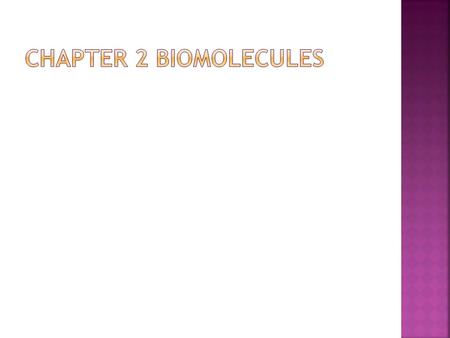 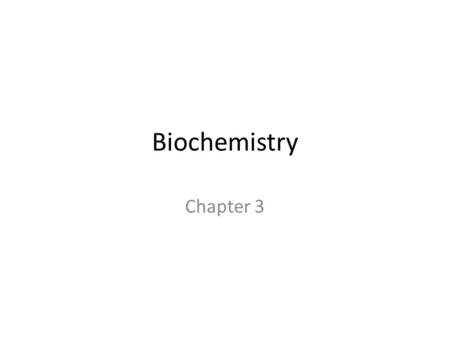 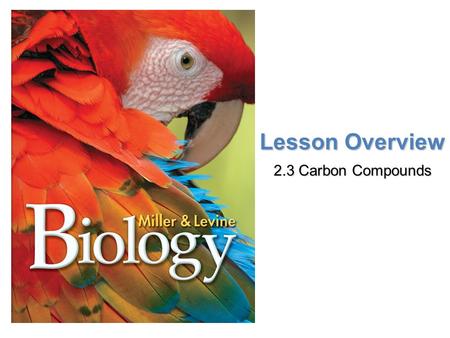 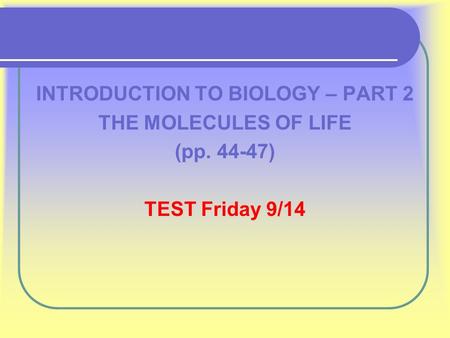 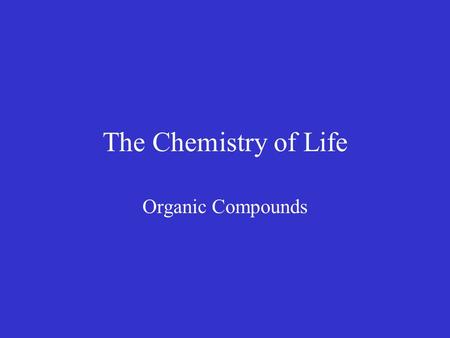 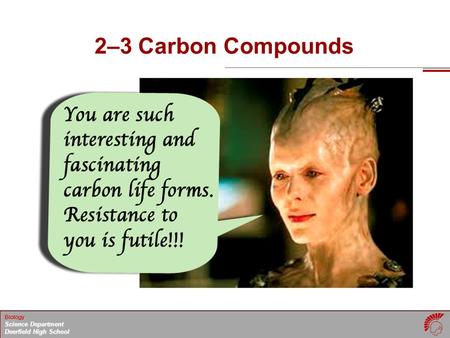