2 Christmas elf Santa Claus has a lot of little helpers, such as Christmas elves. elves are considered by many opinion figure, whereby with a long beard and red clothes, such as Santa Claus some people say that before Christmas, the elves are watching kids and tell Santa Clause and whether they were good or bad.

3 ’’Santa Claus trip already visited’’ Santa Claus and Christmas is made there are many children's songs Also the books have been written about Christmas many. it is said that Santa Claus arrives to bring gifts to a flying sleigh, which is controlled by flying reindeer. Reindeer from main is anyway reindeer whose name is Peter. Rudolf is important because it is the red nose which illustrates the way in the dark.

4 KORVATUNTURI Santa's home is Korvatunturi, which is home to Santa Claus addition, elf, reindeer and Santa's good friends. Korvatunturi is always a lot of fun and every day is there than to celebrate. Korvatunturi is only one working day and it is the day when Santa leaves the reindeer with gifts to share.

6 Letters to Santa Claus In Finland, children leave Santa Claus letters in which they to tell you what they want a Christmas present. Sometimes children hide the letter, for example under the carpet, the elves are looking and take Santa Clause some put the elves and gingerbread cookies on a plate with a glass of milk that they manage to keep a child's.

9 Christmas calendar Children bought a calendar with 24, and every day the door to be opened one-stop shop. Then, when everything is opened so it is a time when Santa Claus will bring gifts Christmas Calendar is the most common kind of where to get a small piece of chocolate. as the name suggests is Advent Calendar give Christmas (December) 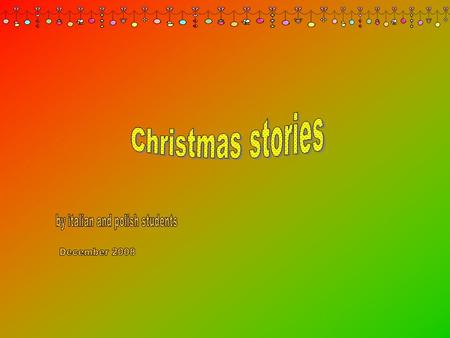 Once upon a time there was a little boy, his name was Federico Dadini and he really wanted to be a good boy at school, but one day he was very naughty. 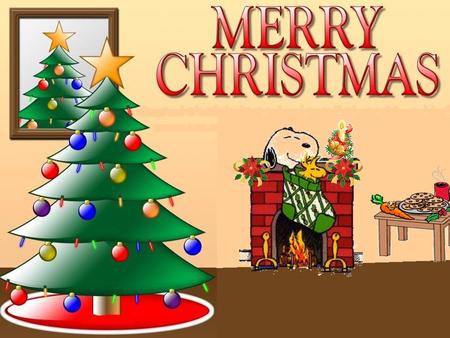 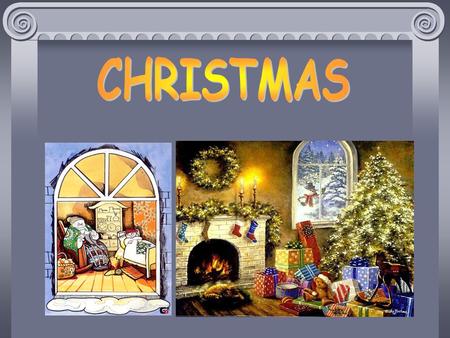 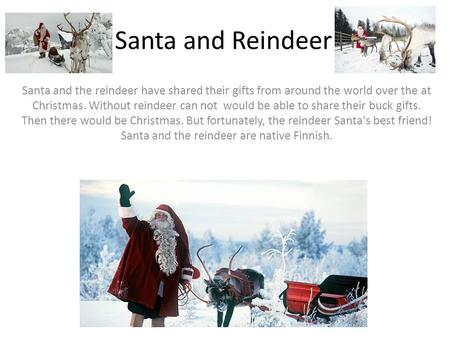 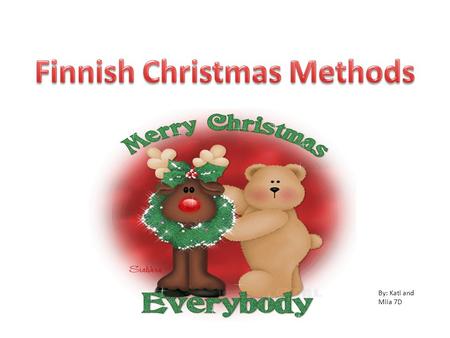 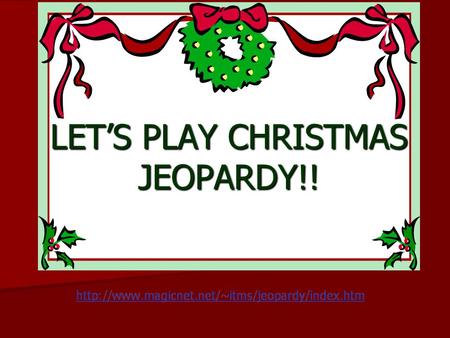 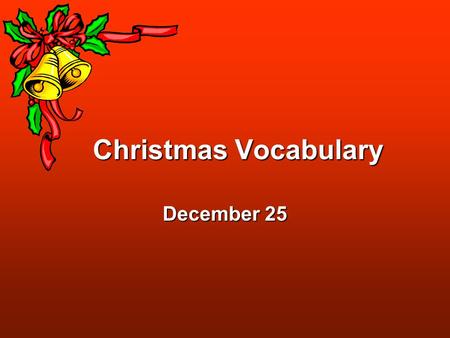 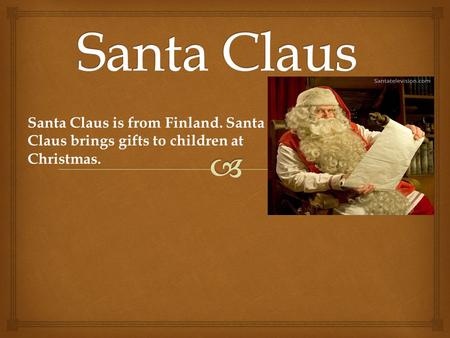 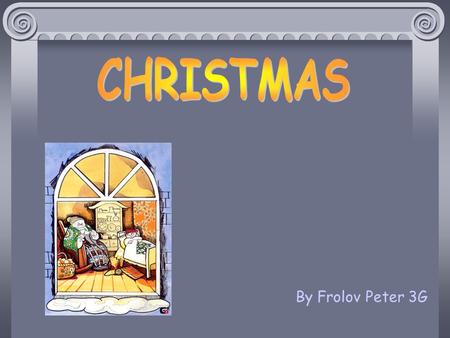 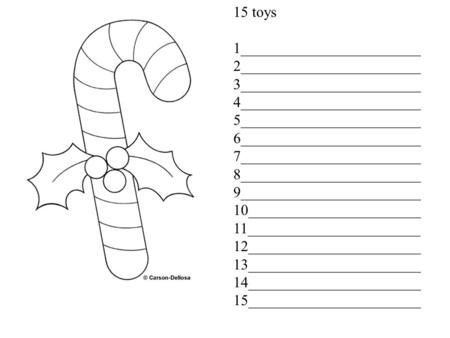 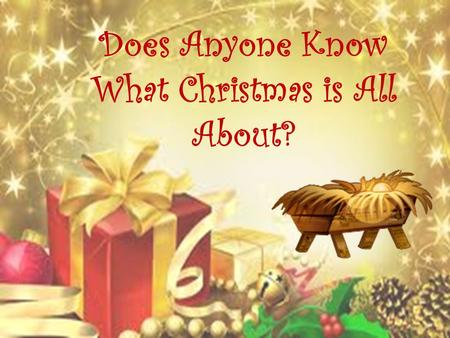 Does Anyone Know What Christmas is All About?. Christmas Angels Proclaimed the good news that Jesus was born In Bethlehem. 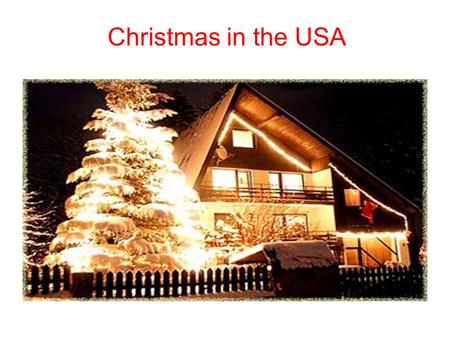 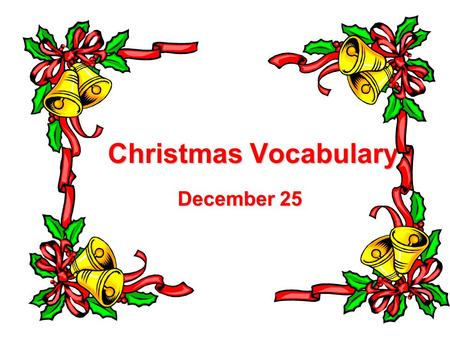 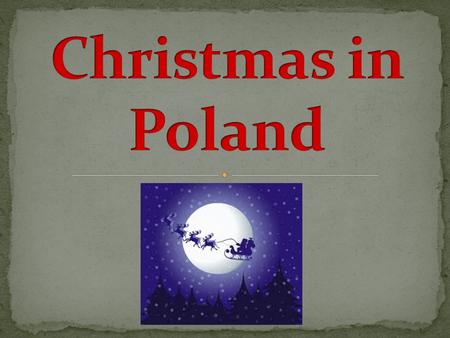 Advent is a time lasting 24 days during which time countdown to Christmas. Parents buy their children advent calendars which are situated chocolates.