3  European Parliament is one of the major institutions of EU.  It represents half billion citizens. Located in * Strasbourg, France *Brussels, Belgium * Luxembourg INTRODUCTION

6 The President of EP The President is elected for a renewable term of two and a half years. He is assisted by 14 Vice-Presidents and 6 Quaestors. The representation of Parliament to the outside world and in its relations with the other EU institutions is held by him. He plays an important role in organizing the work and activities of EP. Together with the President of European Council he signs the final budget and all legislative acts.

7 The current President of EP JERZY BUZEK Born on 3 July 1940 in Smilovice Polish engineer, academic lecturer and politician Prime Minister of Poland from 1997 to 2001 A member of the EP since 13 June 2004 Elected the President of EP on July 14 2009

9 Memebers of EP The EP is made up of 736 Members elected in 27 Member States The MEPs are elected by universal suffrage for a five-year period. They belong to political groups which are organized by political affiliation. There are currently 7 political groups in the European Parliament Some Members are not associated with any political group and are known as non-attached Members.

12 The Parliament's budgetary role The European Union’s budget is made for one year and it has to be balanced. The European Parliament gives budget guidelines and establishes the budget after dialogue with the other institutions. Due to the enhancement in power now EP plays a key role in budgetary procedure.

14 The supervisory role of EP and others Enjoys direct political control over Commission Has extensive supervision over The Council and The European Council. It is empowered with legislative initiative Has the possibility of using the motion of censure Enjoys locus standi to challenge an action under Art 230 EC. Elects a European Ombudsman who gives concern to citizens complaints. Receives petitions from EU citizens regarding the application of EC law 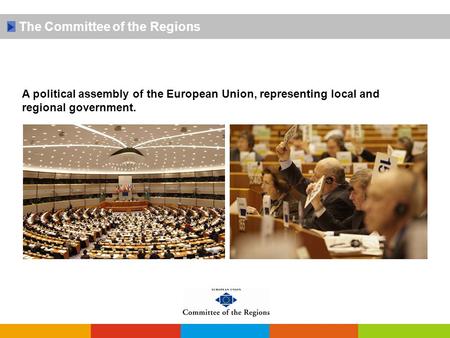 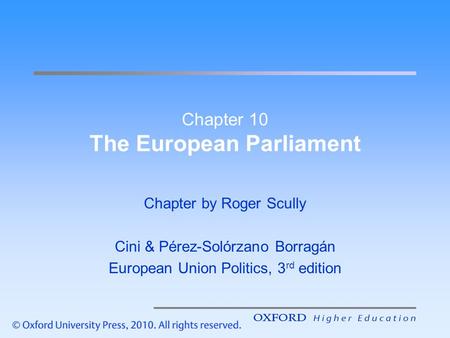 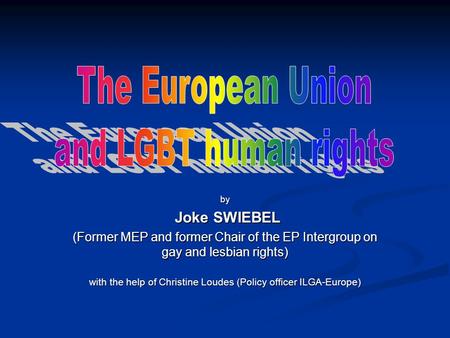 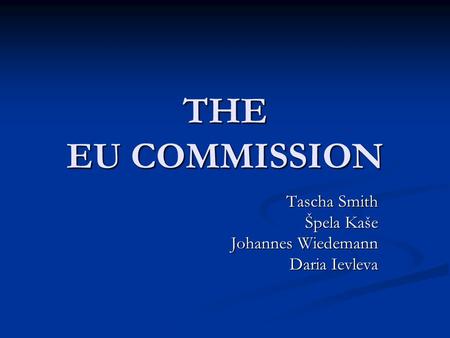 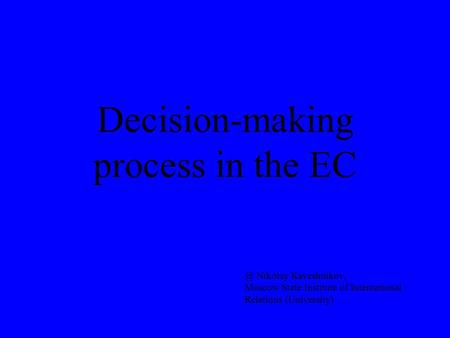 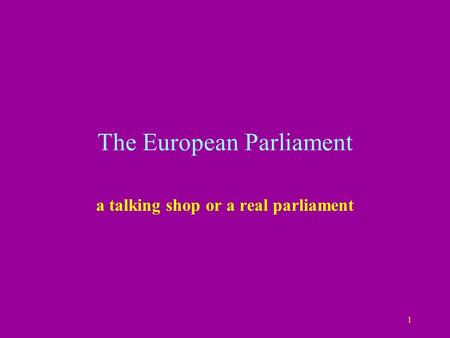 1 The European Parliament a talking shop or a real parliament. 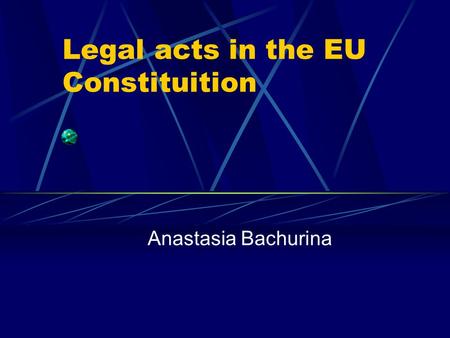 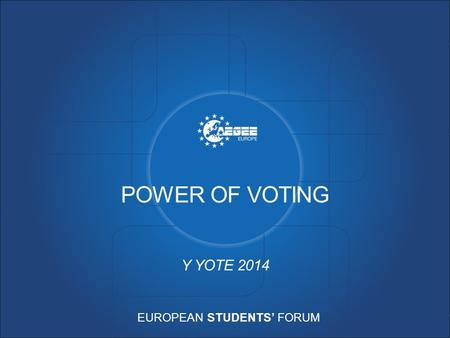 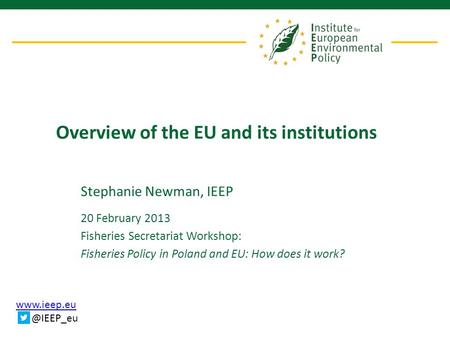 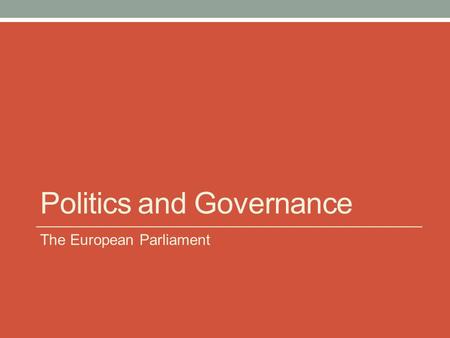 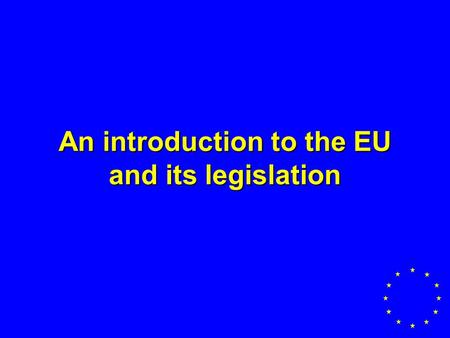 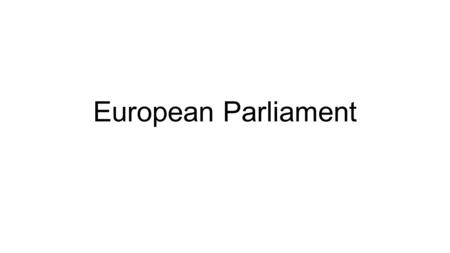