Electron Cloud Model As a result of continuing research throughout the 20th century, scientists today realize that energy levels are not neat, planet-like.

Presentation on theme: "Electron Cloud Model As a result of continuing research throughout the 20th century, scientists today realize that energy levels are not neat, planet-like."— Presentation transcript:

1 Electron Cloud Model As a result of continuing research throughout the 20th century, scientists today realize that energy levels are not neat, planet-like orbits around the nucleus of an atom. Instead, they are spherical regions of space around the nucleus in which electrons are most likely to be found. (like lanes of a track) Electrons travel in lanes like a runner on a track. Electrons can be anywhere in their lane. The lanes are called electron clouds.

5 The NUCLEUS The Nucleus contains protons and neutrons Atomic Number — the number of protons in an element. Hydrogen’s is 1, Neon’s is 10, Gold’s is 79 ** As the atomic number changes, so does the identity of the element. Mass Number — the total number of particles in the nucleus (protons + neutrons). # of Neutrons = Mass # - Atomic #

7 How Can Atoms of the Same Element be Different? Isotopes — Atoms of the same element that have different number of neutrons  Since neutrons do not have a charge, adding more does not affect the atom.  This only adds to the mass of the atom (increases mass number).  Each particle in the nucleus has a mass of one. That means... The number of particles in the nucleus = Mass Number  The number of electrons will still be the same as the protons.

Download ppt "Electron Cloud Model As a result of continuing research throughout the 20th century, scientists today realize that energy levels are not neat, planet-like." 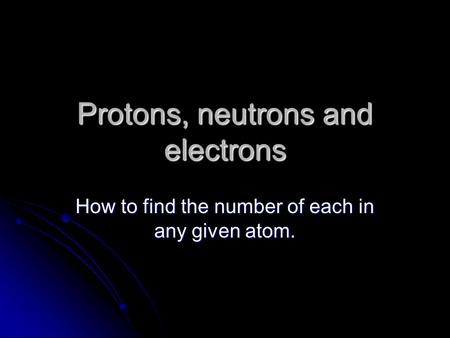 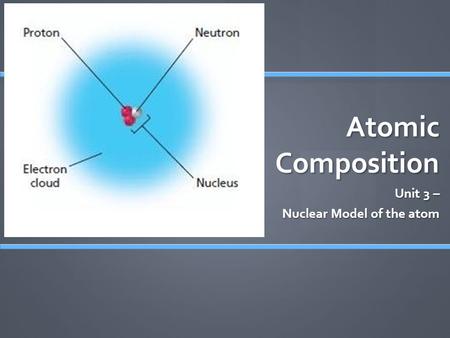 Unit 3 – Nuclear Model of the atom 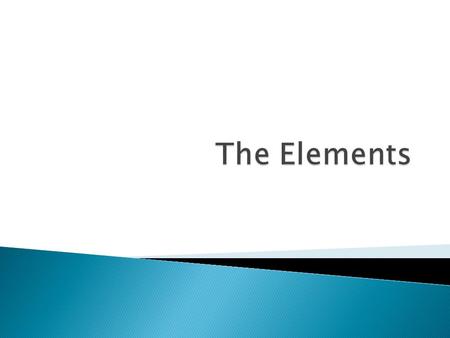 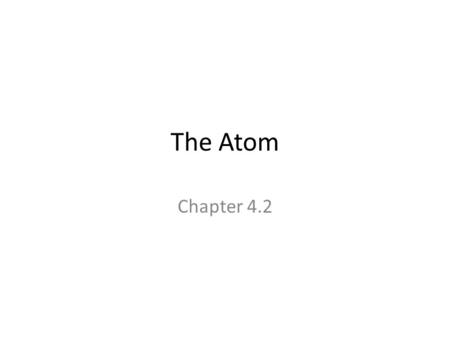