2 What was Plato’s political philosophy for ancient Greece?
Society best served if “philosopher kings” control power Government should be controlled by upper class Only best-educated, most intelligent should participate in government

3 What was Aristotle’s political philosophy for ancient Greece?
Society best served if middle class controls power Government must follow a set of laws to maintain stability (“government by laws, not men”) Both rich & poor should participate in the government

4 How did the first democracy develop in ancient Greece?
Each city-state had their own government (Athens) The Assembly became the major political institution (made laws) Pericles increased number of paid officials (poor citizens could serve) All citizens required to take part in government (direct democracy)

5 How did democracy develop in the Roman Empire?
The Twelve Tables became basis for all future law (Justinian’s Code) They created executive & legislative branches of government Public officials (representatives) were elected to office to serve (Republic) Citizens were required to pay taxes & serve in military (in exchange for social order)

7 How did Judaism contribute to the rise of democracy?
Hebrews (Jews) believed in one god In 1200 BCE, God gave Moses a written code of laws (The Ten Commandments) The laws focused on morality & ethics, not politics Hebrews strongly believed the community should help the less fortunate

9 What are some of the early ancient influences on democracy?
Greece practiced direct democracy (all citizens vote directly on issues) Romans practiced representative democracy or republic (people elect representatives) Judeo-Christians believed in individual worth, equality for all, & concern for community

11 How did the Renaissance and Reformation contribute democracy?
During the Renaissance, thinkers became concerned about earthly life (secular) They also focused on the importance of the individual People began to challenge the authority of absolute monarchs & the Catholic Church The Reformation (Luther) criticized Church practices & led to Protestant movement

13 How did the nobles limit the power of England’s monarchy?
King was forced to sign the Magna Carta, limiting his power He had to govern according to law (ex.: due process of law) Kings used members of the nobility as their council of advisers King Edward I established the Model Parliament (taxes, laws)

15 How did Parliament gain power over the monarchy?
Parliament used “power of the purse” to gain influence over the king King Charles I accepted Petition of Right to get funds (dismissed Parliament) 1642- English Civil War saw anti-royalists (Parliament) defeat Royalists (monarchy) Cromwell became military dictator, had Charles I executed

18 What did the English Bill of Rights guarantee? 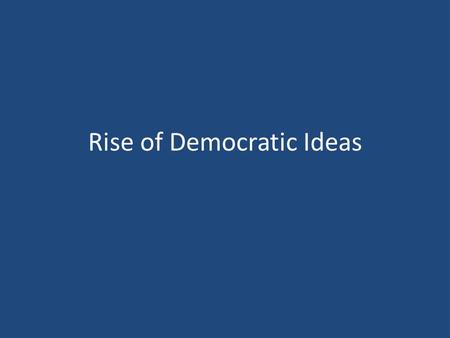 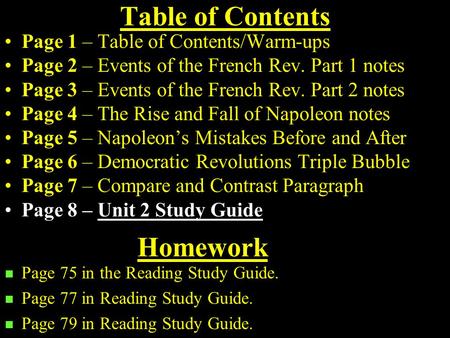 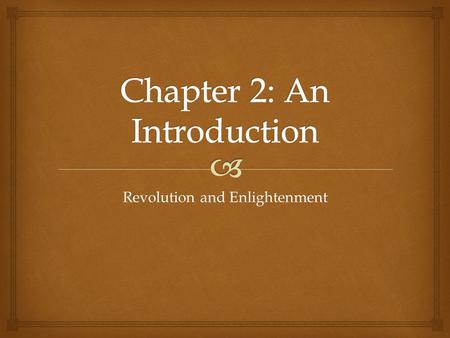 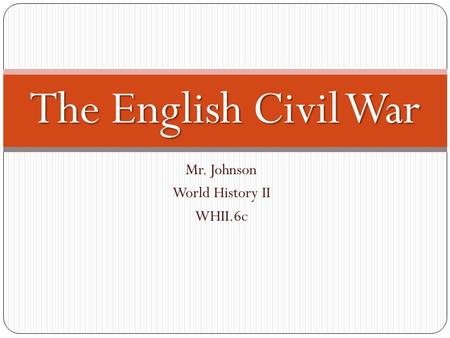 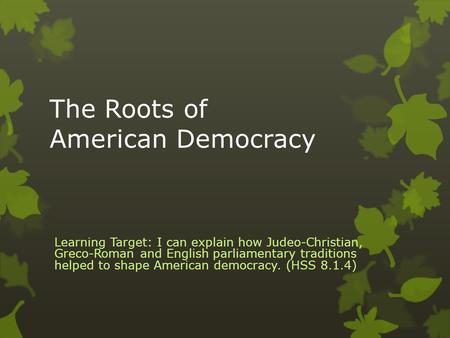 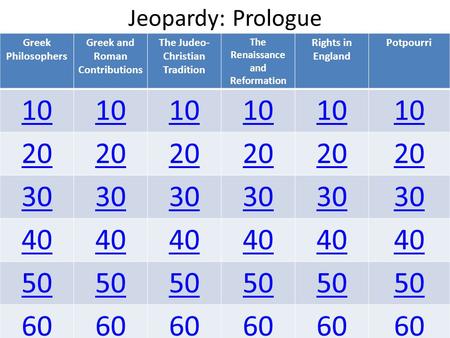 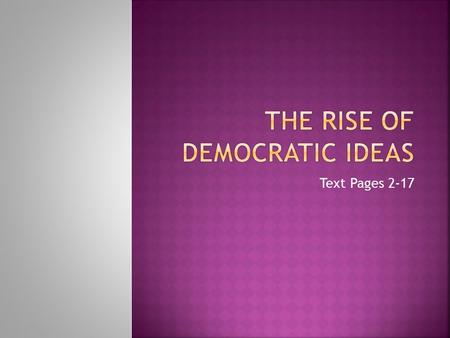 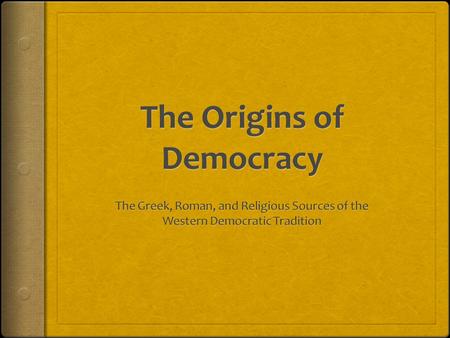 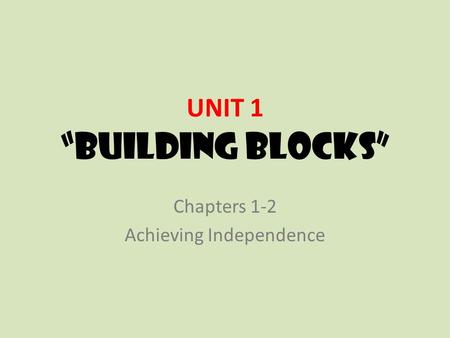 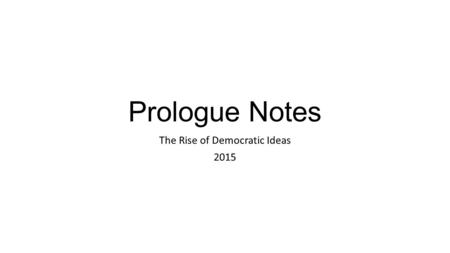 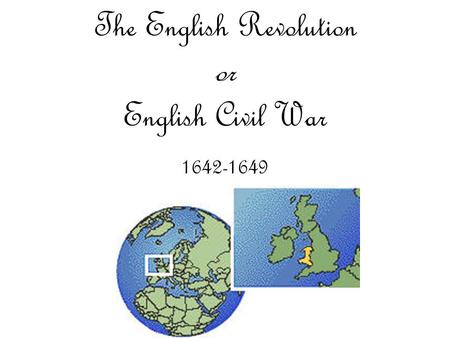