11 Salinity in a Box Model of Puget Sound Circulation (Babson, 2002) 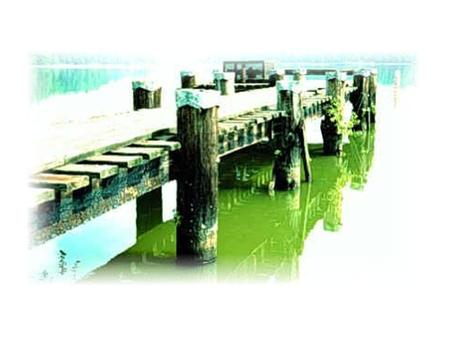 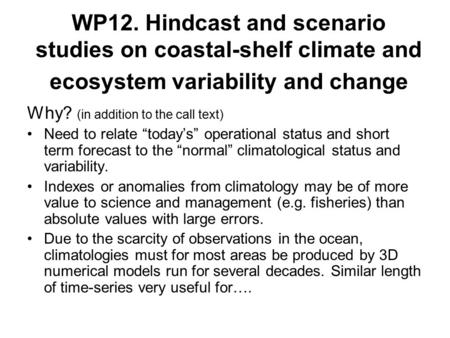 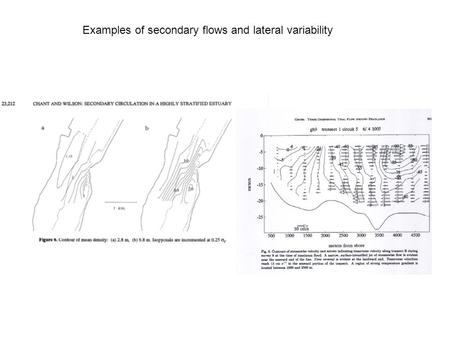 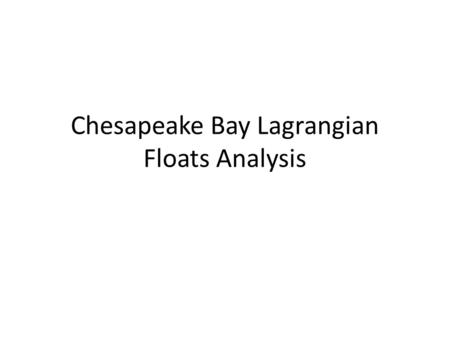 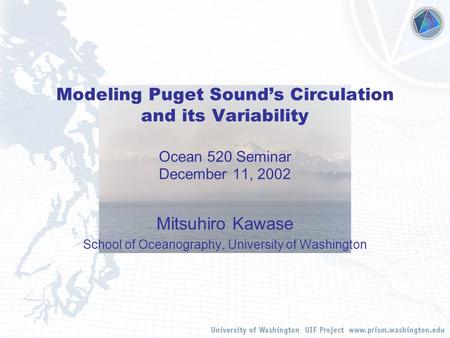 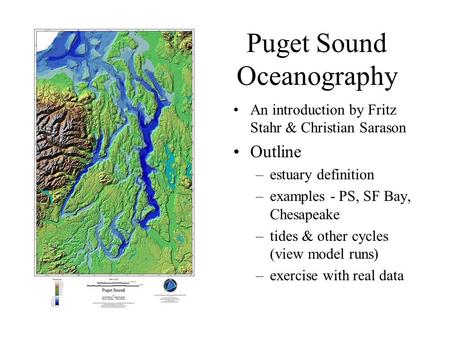 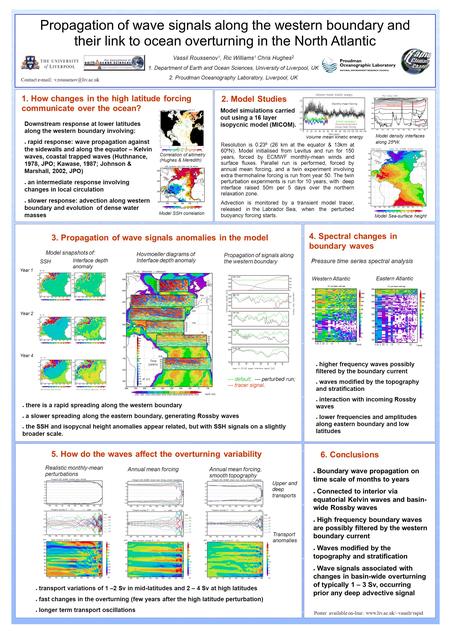 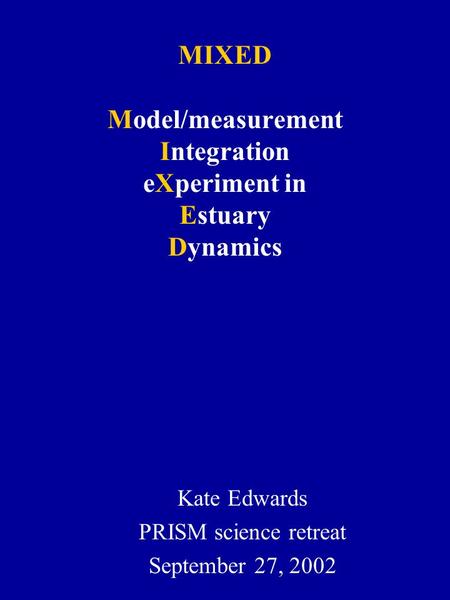 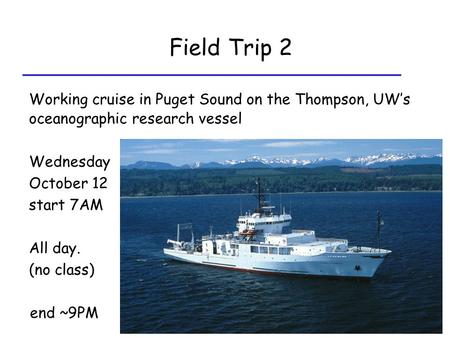 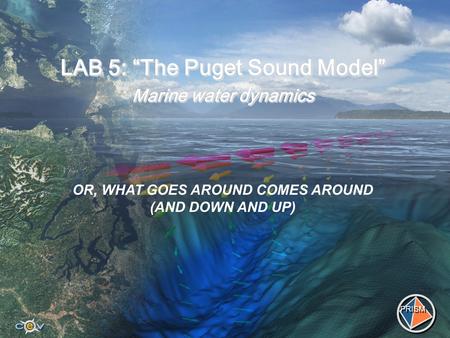 LAB 5: “The Puget Sound Model” Marine water dynamics PRISM OR, WHAT GOES AROUND COMES AROUND (AND DOWN AND UP) 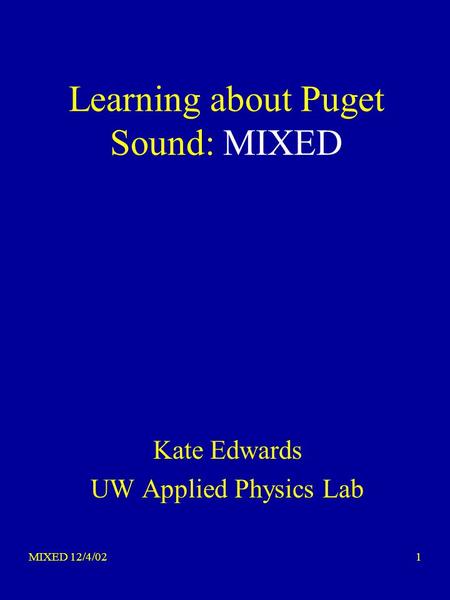 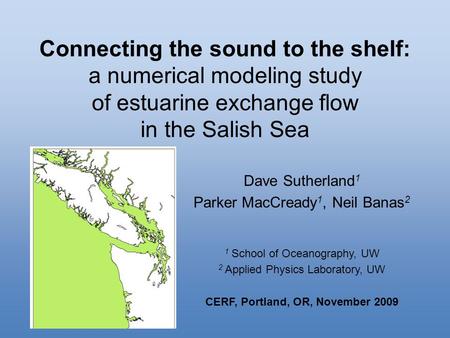 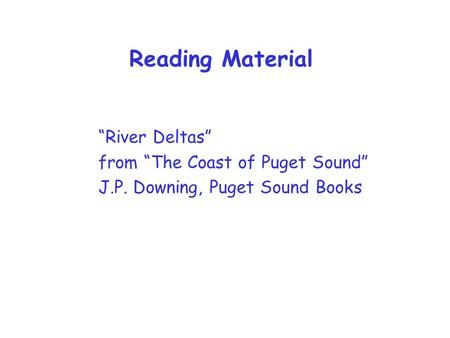 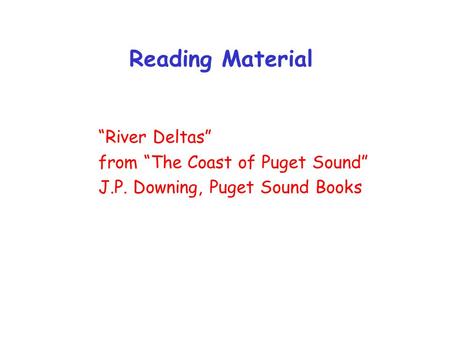 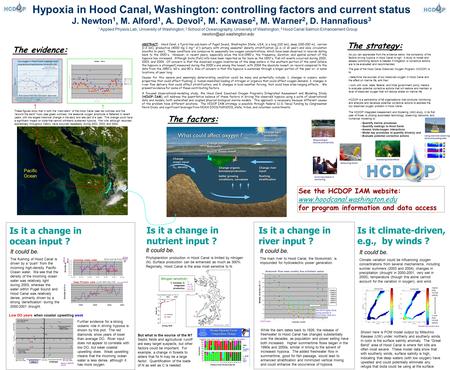 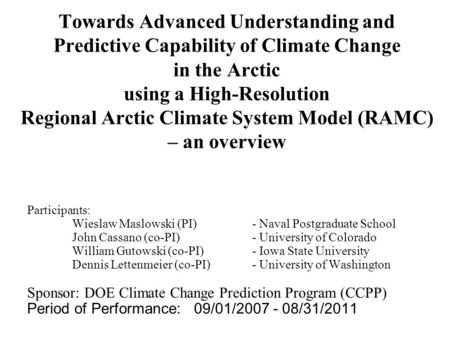 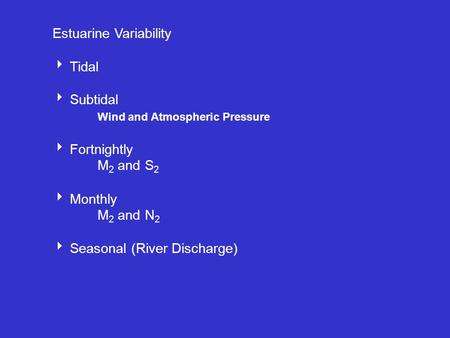 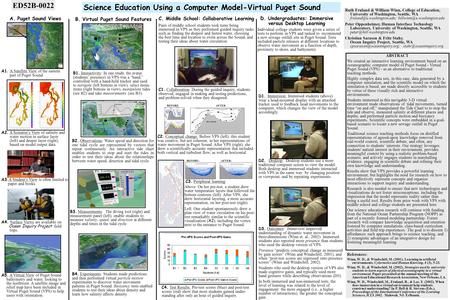 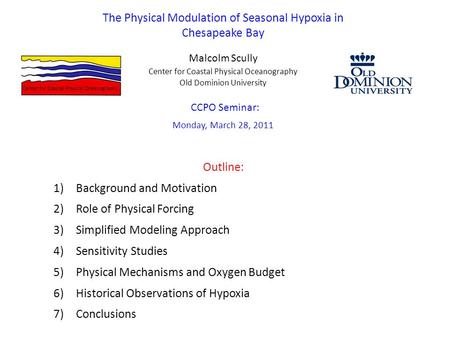