3 3 Oregon First State to Regulate Carbon Dioxide In 1997, as part of HB 3283, the Oregon legislature gave the Energy Facility Siting Council the authority to set carbon dioxide emissions standards for new energy facilities. For base load gas plants and non-base load plants, the standard sets the net emissions rate at 0.675 lb. CO 2 per kilowatt-hour. For non-generating facilities, the rate is 0.504 lb. CO 2 per horsepower-hour. An energy facility siting applicant has two alternatives for meeting the CO 2 standard through offset projects: 1) it may implement projects directly or through a third party; or, 2) it may instead use the “monetary path” and pay the Climate Trust $1.27 per short ton to offset emissions for the applicant.

4 4 West Coast Governors’ Global Warming Initiative In September of 2003 the Governors of Oregon, Washington, and California agreed to work together on climate change policies. In November of 2004 the Governors approved 36 recommendations in five areas that were jointly developed by the three states. This regional work led to the next set of regulatory actions by the State of Oregon.

7 7 Secondary Impacts of Additional Regulation Climate change impacts were a key concern in 2007 session for energy legislation not solely focused on climate change. Renewable Portfolio Standard (RPS) has trigger clause in which smaller utilities not subject to RPS lose that exemption if they buy into or help build new coal energy plants. Renewable Fuel Standard (RFS) won’t count biodiesel made from palm oil due to deforestation issues in tropical rainforests.

8 8 Mandatory Reporting Next phase of regulatory activity around climate change and greenhouse gases. The Governor asked the Environmental Quality Commission (EQC) in July of 2007 to consider a rule mandating the reporting of greenhouse gas emissions from sources. Oregon DEQ is just beginning the public process of developing that rule for eventual consideration by the Oregon EQC.

10 10 Carbon Allocation Task Force (CATF) Devised a “load-based” cap-and-trade system for greenhouse gas emissions in Oregon. “Load based” is key – like California, it would capture CO 2 from electricity imports. Concluded that a “load-based carbon allowance standard for Oregon” is feasible, and the group outlined such a program. Presented their “median proposal” to the Governor in January of 2007. Drafted as HB 3545 in 2007 session, but did not go to vote.

12 12 The Climate Registry Allows entities to report their greenhouse gas (ghg) emissions to common platform. Common protocols for quantification of ghg emissions. A “ton is a ton”. Will be basis for OR mandatory reporting. Plus all of Canada and Sonora, Mexico Oregon participates on protocols committee, and both the protocols and software technical working groups. 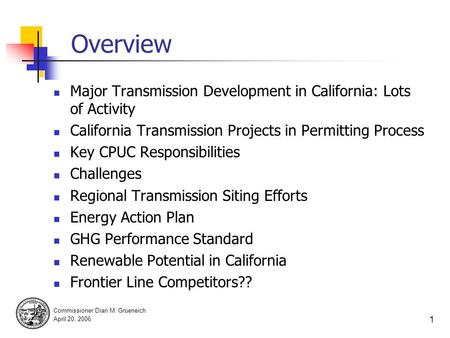 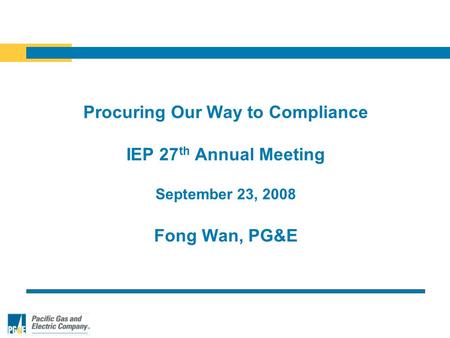 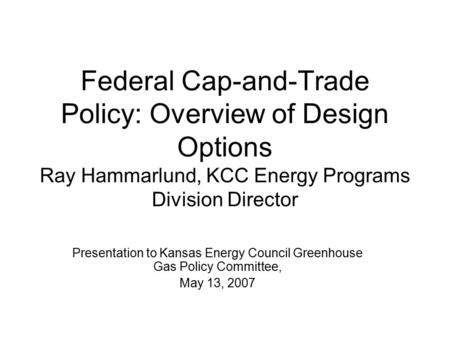 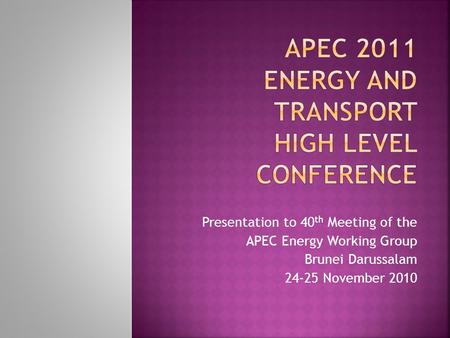 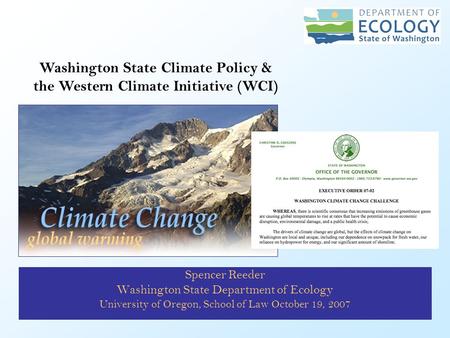 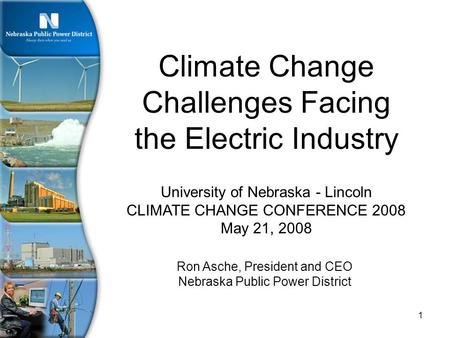 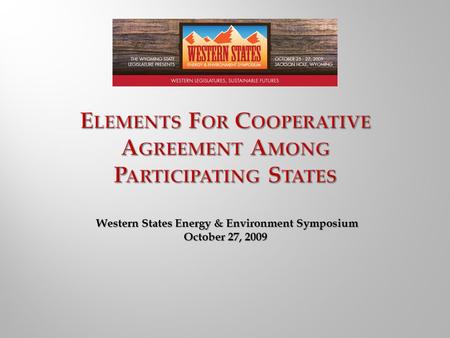 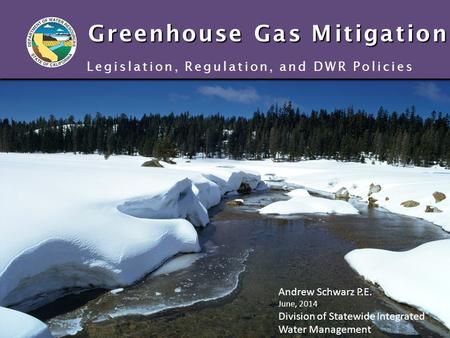 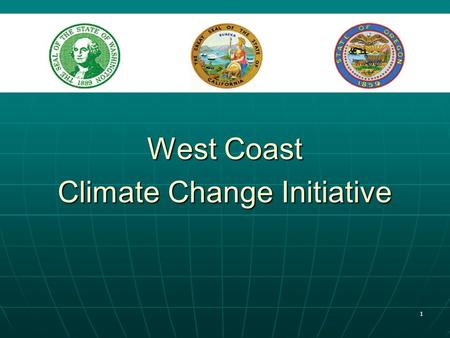 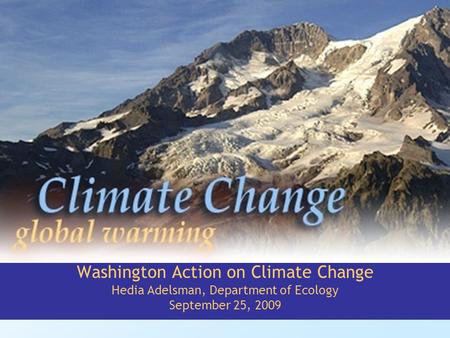 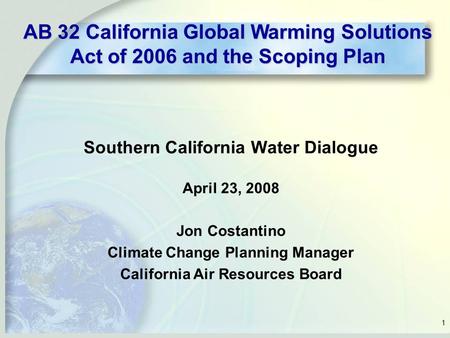 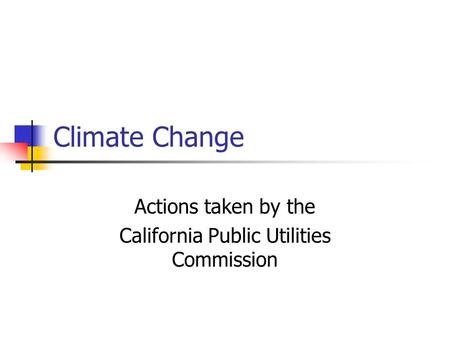 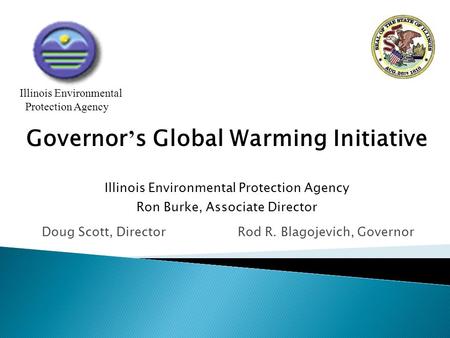 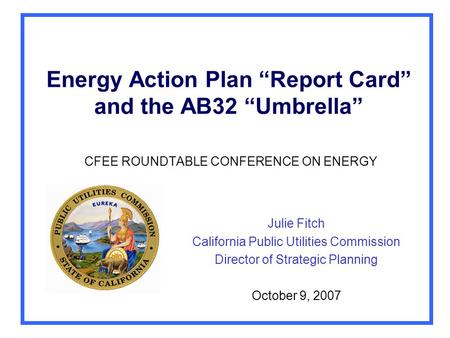 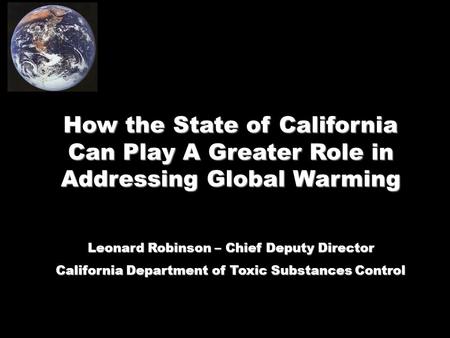 How the State of California Can Play A Greater Role in Addressing Global Warming Leonard Robinson – Chief Deputy Director California Department of Toxic. 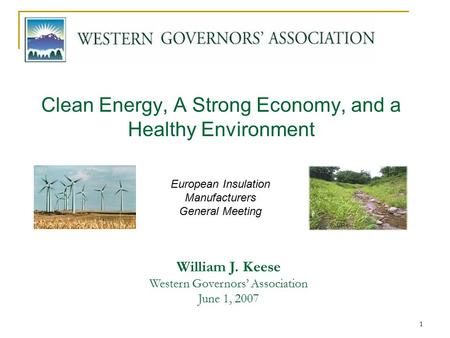 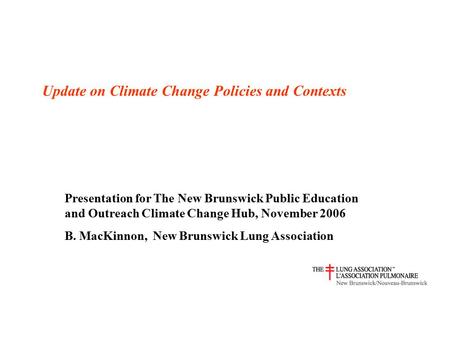