5 The city of ________, which was located deep inside the Soviet zone of a postwar divided Germany, was itself divided into four zones. Berlin

8 The _______________ was designed to restore the economic stability of European nations after World War II. Marshall Plan

14 In response to Nagy’s declaration of Hungarian independence, Khrushchev reacted by attacking ___________________ Budapest

17 French president ________________ attempted to return France to the status of a world power by investing heavily in nuclear weapons. Charles de Gaulle

20 Increases in workers’ wages, increased credit, and built-up demand for postwar goods led to the creation of what some people have called the _________________ consumer society

22 _________________of the late 1960s were reactions against the Vietnam War, university policies and administrations, & alienation of the individual from society Student protests 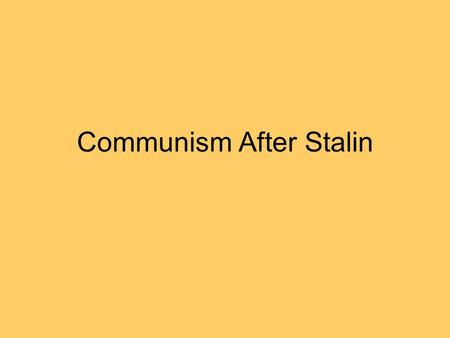 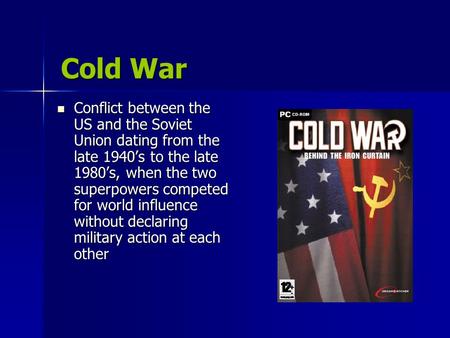 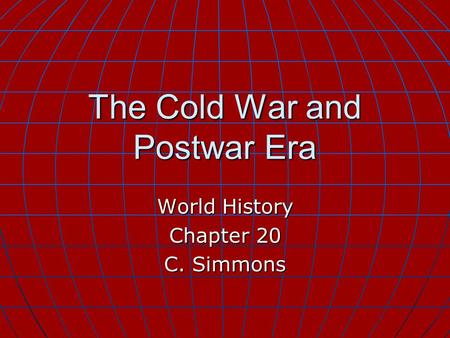 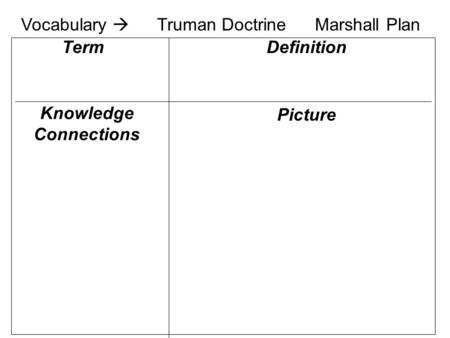