Impact of imaging on newer radiation techniques in Gynaecological cancer.

1 Impact of imaging on newer radiation techniques in Gynaecological cancer

16 In conformal brachytherapy where dose is limited to residual tumour, the incident dose at point A is variable. In patients treated with LDR the dose (80 Gy) was prescribed to Point A. This meant that patients who responded well to EBRT had small residual with diameter of <4cm. All such tumours would have received much higher than the prescribed 80 Gy and hence had unintended dose escalation!

26 The authors of RTOG 0617 still believe the way forward is still the radiation dose intensification! RTOG 1106 is using a mid-treatment PET adapted hypofractionated radiation therapy boost to intensify radiation dose to residual tumour volumes during a total duration of 30 fractions (NCT01507428). RTOG 1308 is exploiting the protons compared with photons to escalate radiation dose to 70 Gy (NCT01993810). Both of these trial designs were built on the knowledge gained from RTOG 0617. 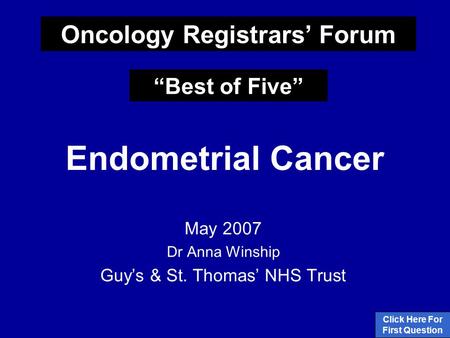 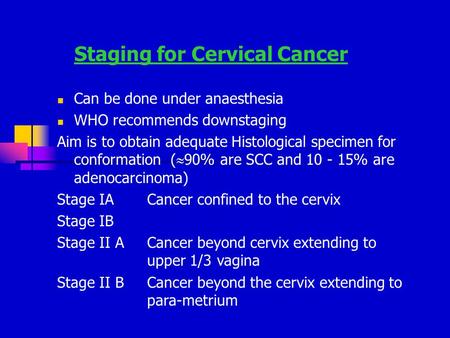 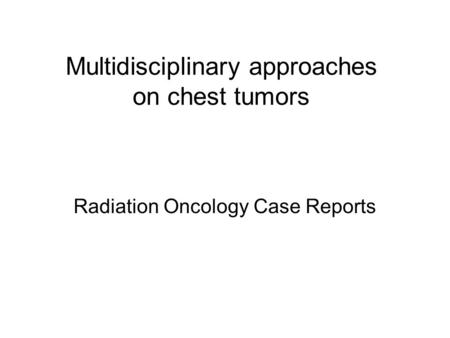 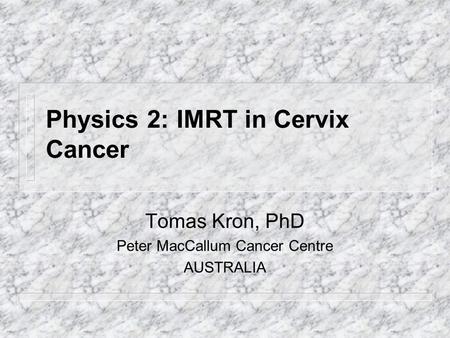 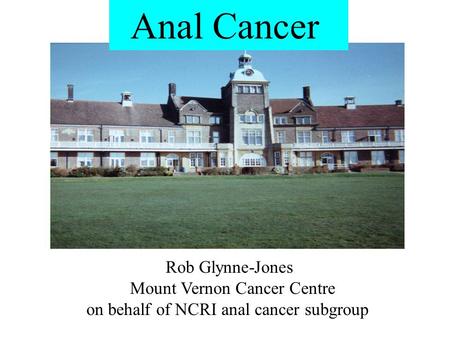 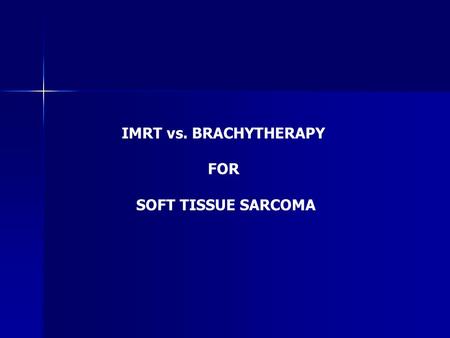 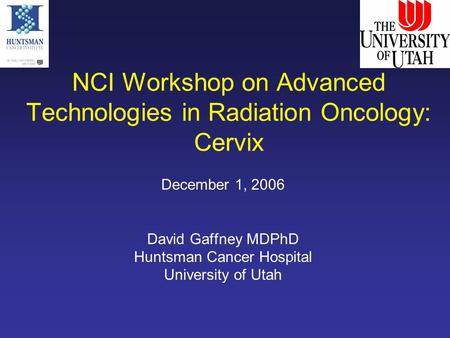 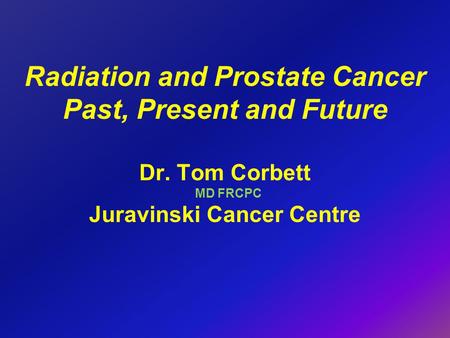 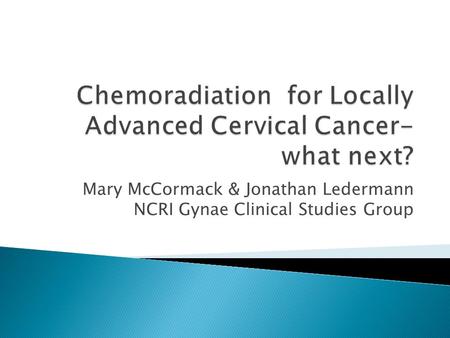 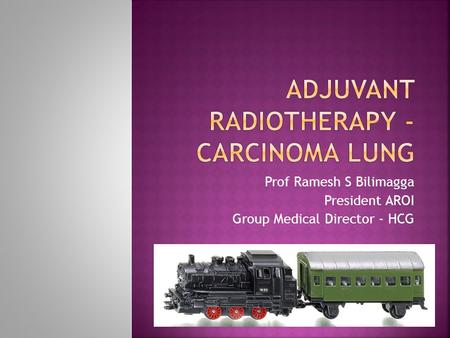 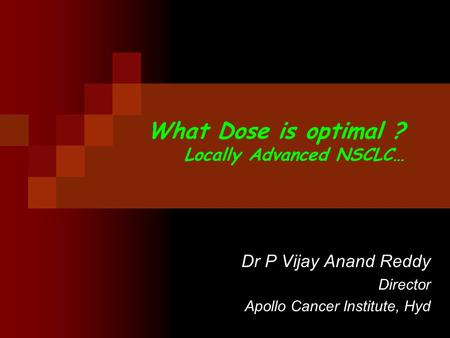 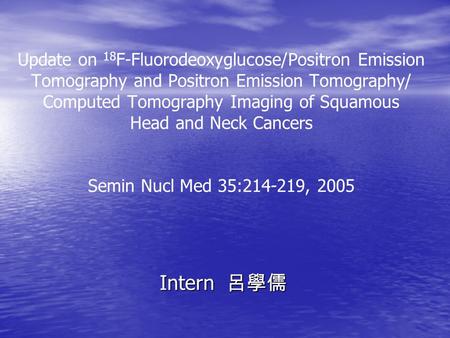 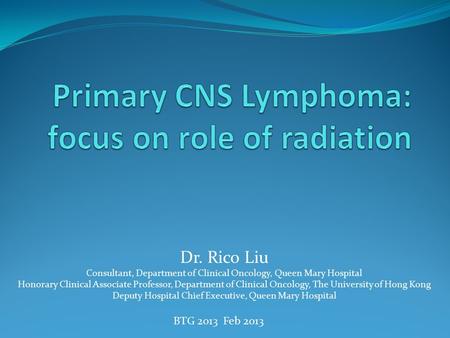 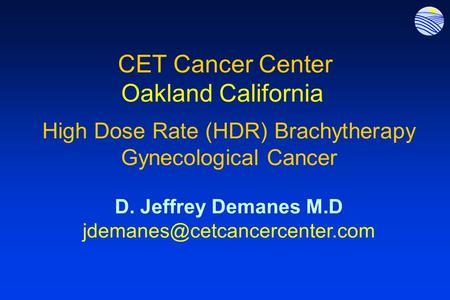