3 Brazilian legal framework Ordinance No. 2, of February 2008, the Cabinet of Institutional Security of the Presidency (GSI/PR) created the Technical Group on Protection of Critical Infrastructures (GTSIC); Critical Infrastructures are considered as facilities, services, goods and systems that, if disrupted or destroyed, would bring serious economic, political or social impacts or risks to the security of the state and society; GTSIC studies and proposes the implementation of measures and actions related to the security of critical infrastructure in the areas of energy, transport, water and telecommunications. Geneva, Switzerland, 15-16 September 2014 3

5 Anatel’s prior involvement National Telecommunications Agency (Anatel) is part of SGTSIC - Telecom, with GSI/PR, Ministry of Communications, other agencies and experts; Anatel had prior involvement in this subject, through the project “Critical Telecommunications Infrastructure Protection (CTIP)”, run by CPqD: identification of CTI in the scope of the Pan-American Games (2007), aiming security and safety planning; benchmarks on CTI in the world, in order to contribute to the development of the national strategy for critical infrastructure protection and foster the creation of working groups in the sphere of the federal government; development of a first information system on critical telecommunication infrastructure protection (off-line). Geneva, Switzerland, 15-16 September 2014 5

6 6 Methodologies for CTIP CTIP model was implemented by a set of five methodologies; Each methodology is responsible for a specific part of the model; Nevertheless, they are interdependent, since the output of one could be the input of other.

7 SIEC project development As mandated by SGTSIC – Telecom, Anatel is developing a comprehensive project on CTI protection, know as “Critical Telecommunication Infrastructures Security (SIEC)”; The project considers the development of an information system to deal with governance, risks and conformity (GRC), as well as carry out near real-time monitoring of key networks elements, such as stations and routes; System will receive data from operator’s network management systems, among other sources; SIEC is based on ISO/IEC 27k and 31k series. Geneva, Switzerland, 15-16 September 2014 7

14 Conclusions Excepted some network monitoring functions, SIEC system is already operating, with a partially populated database; SIEC has been extensively tested during FIFA 2014 Soccer World Cup, with very good results; SIEC system is highly scalable, with room for additions and improvements in the future, such as SIEM functions, more accurate vulnerability metrics, and broader cybersecurity coordination with SOCs and CSIRTs; Some of SIEC developments could be good candidates for contributions to ITU-T SG-17. Geneva, Switzerland, 15-16 September 2014 14 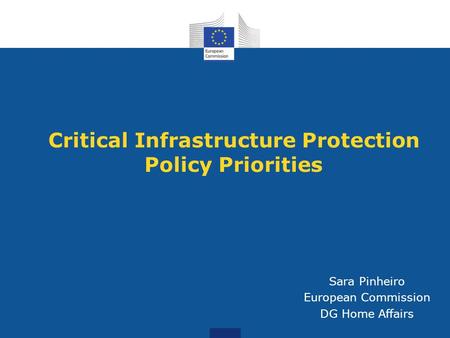 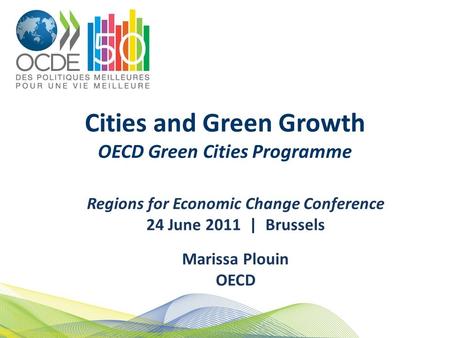 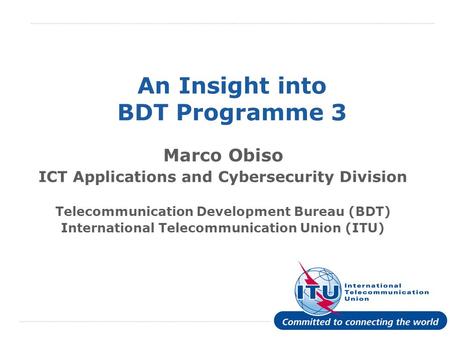 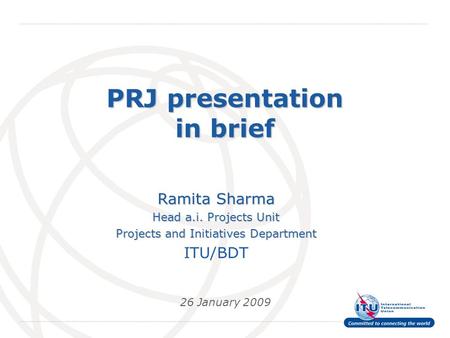 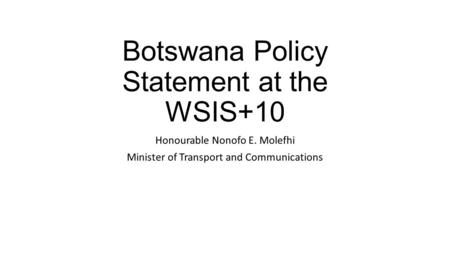 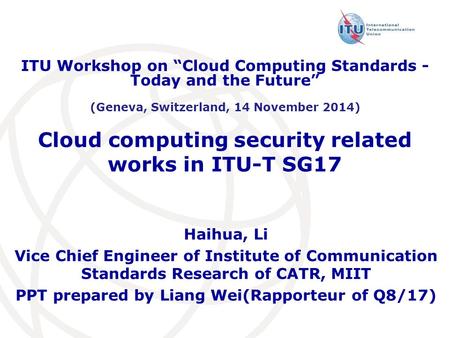 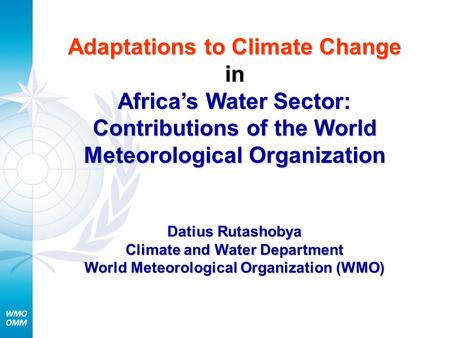 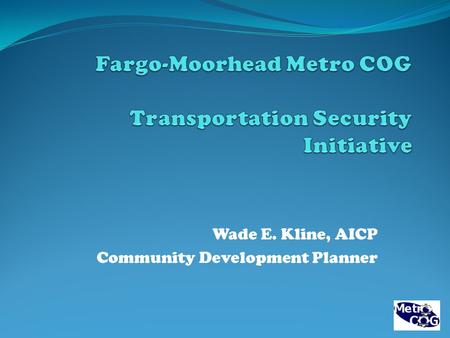 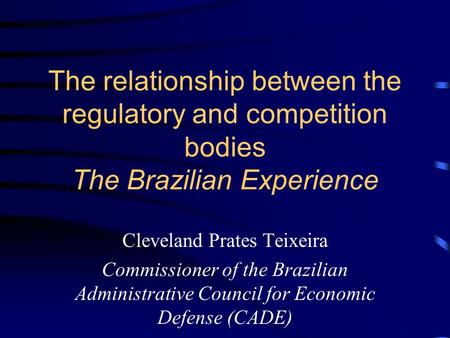 The relationship between the regulatory and competition bodies The Brazilian Experience Cleveland Prates Teixeira Commissioner of the Brazilian Administrative. 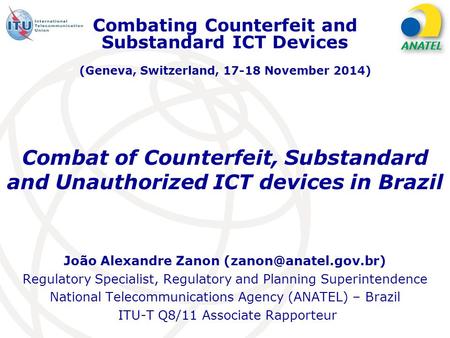 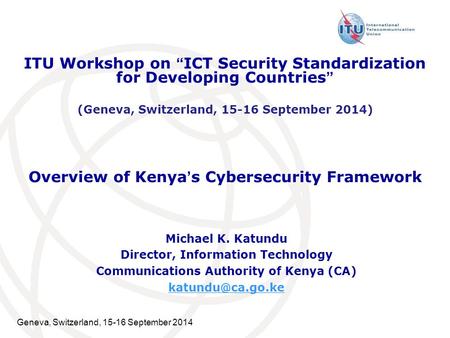 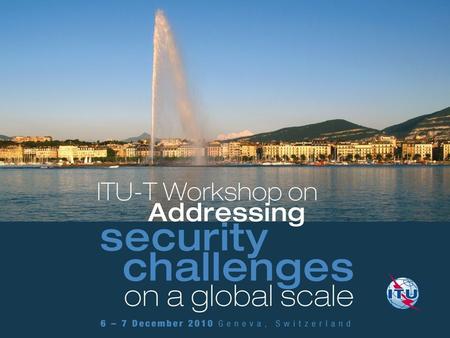 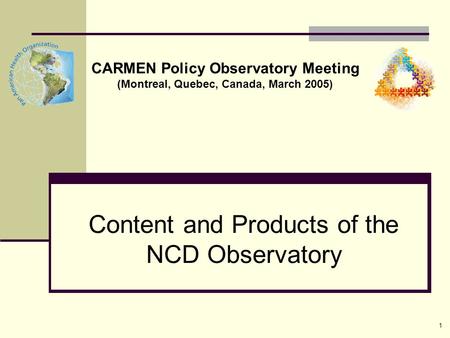 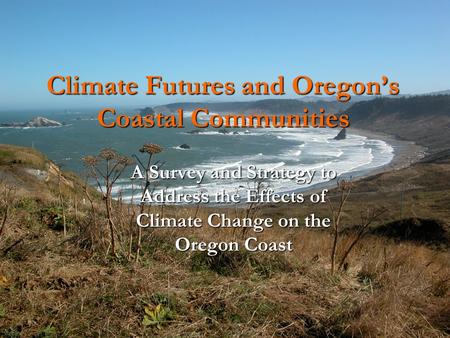 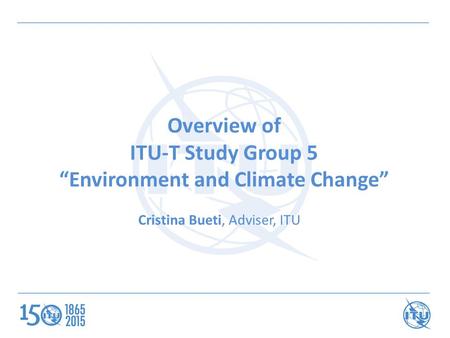 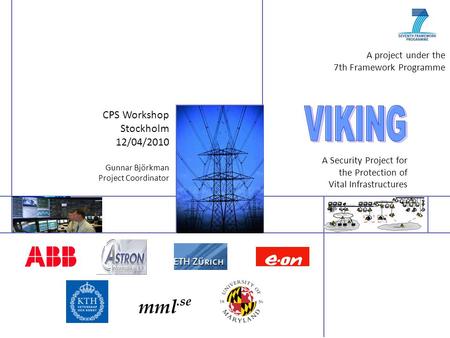 A project under the 7th Framework Programme CPS Workshop Stockholm 12/04/2010 Gunnar Björkman Project Coordinator A Security Project for the Protection. 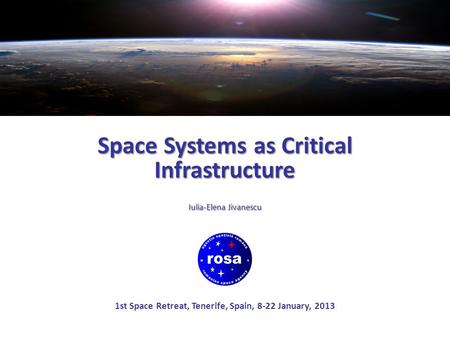