2 WASHINGTON LEADS A NEW NATION The Big Idea President Washington and members of Congress established a new national government. Main Ideas In 1789 George Washington became the first president of the United States. Congress and the president organized the executive and judicial branches of government. Americans had high expectations of their new government.

3 MAIN IDEA: IN 1789 GEORGE WASHINGTON BECAME THE FIRST PRESIDENT OF THE UNITED STATES. Americans saw George Washington as an honest man and a hero of the Revolution. He was “untouchable” to many people. Many Americans wanted him to be president; some suggested he should be king. Electors from the 11 states that had passed the Constitution met in January 1789 to vote. They formed a group called the electoral college: a body of electors who represent the people’s vote in choosing the president. They selected Washington unanimously and picked John Adams to be vice president. Each elector had 2 votes. #2 in the voting becomes VP Problems with this system?????

4 WOMEN IN THE NEW NATION-REPUBLICAN MOTHERHOOD Some believed that women should play a greater role in the new nation than Martha Washington did. Others believed that women played an important role just by teaching their children to be good citizens. Some hoped that more women would receive an education, because few families provided much education for their daughters. Most women in the early republic managed their households and worked hard inside or outside the home to support their families.

5 Executive Branch The new government would set precedents, or examples, for future action. The First Congress created executive departments. The president’s cabinet served as his advisers. Alexander Hamilton was chosen secretary of the treasury, and Thomas Jefferson, secretary of state. Knox-sec of war, Randolph attorney general MAIN IDEA : CONGRESS AND THE PRESIDENT ORGANIZED THE EXECUTIVE AND JUDICIAL BRANCHES OF GOVERNMENT. Judicial Branch Congress passed the Judiciary Act of 1789 to set up the federal court system. The act created three levels of federal courts and defined powers. It set up federal district courts and circuit courts of appeal. Supreme Court at top. The president nominated federal judges.

6 The United States had 4 million people in 1790. Most were farmers, who wanted fair tax laws and the right to settle western lands. Merchants, laborers, and craftspeople wanted help with their businesses. The first capital was New York City– a trade center and economic hub of the nation, that had 33,000 people and was growing rapidly. Why did it move to Phila and then D.C.? MAIN IDEA: AMERICANS HAD HIGH EXPECTATIONS OF THEIR NEW GOVERNMENT.

8 MAIN IDEA : HAMILTON TACKLED THE PROBLEM OF SETTLING NATIONAL AND STATE DEBT. Treasury secretary Alexander Hamilton’s biggest challenge was paying off the national debt (money owed by the United States). The United States owed $11.7 million to foreign countries and $40.4 million to U.S. citizens. Hamilton planned to pay foreign debt first, and all debt at full value. Some politicians, including Thomas Jefferson, opposed the plan, but Hamilton went ahead with it. Speculators “bought” debt at reduced rates

9 STATES’ DEBTS States owed $25 million for Revolutionary War expenses. Hamilton wanted the federal government to pay part of the states’ debts to help the national economy. The South did not want the federal government to pay states’ debts. Hamilton won the South’s support by getting northern approval to move the national capital from NY to Philadelphia to Washington, D.C.

10 MAIN IDEA 2: THOMAS JEFFERSON OPPOSED HAMILTON’S VIEWS ON GOVERNMENT AND THE ECONOMY. Hamilton’s Views Believed in a strong central government. Wanted a balance of power between the “mass of people” and wealthier citizens. Wanted to promote manufacturing and business. Wanted higher tariffs on foreign goods to protect American manufacturers. Jefferson’s Views Wanted to protect the states power. Believed in the right of “the people” to rule the country. Supported agriculture and farmers. Wanted lower tariffs to keep costs low for goods farmers bought.

11 MAIN IDEA : HAMILTON CREATED A NATIONAL BANK TO STRENGTHEN THE U.S. ECONOMY. Hamilton wanted a national bank in which the government could safely deposit its money. The bank would also make loans to the government and to businesses. Hamilton knew that states’ rights supporters would oppose his idea. He suggested limiting the bank to a 20-year charter.

13 CHALLENGES FOR THE NEW NATION The Big Idea The United States faced significant foreign and domestic challenges under Washington. Main Ideas The United States tried to remain neutral regarding events in Europe. The United States and Native Americans came into conflict in the Northwest Territory. The Whiskey Rebellion tested Washington’s administration. In his Farewell Address, Washington advised the nation.

14 MAIN IDEA : THE UNITED STATES TRIED TO REMAIN NEUTRAL REGARDING EVENTS IN EUROPE. The French Revolution against the French king broke out in 1789. France and Great Britain later went to war. Some Americans, including Thomas Jefferson, supported the French. President Washington and others wanted to remain neutral. He believed this was the safest plan for the U.S. in the long run. The United States issued the Neutrality Proclamation, in 1793, saying it would not take sides.

15 OTHER CHALLENGES TO U.S. NEUTRALITY Jay’s Treaty The British were seizing American ships in the French West Indies. Washington wanted to prevent another war; so did the British. Jay’s Treaty was signed in 1794. It settled disputes that had arisen between the two countries in the 1790s. The treaty was unpopular in the United States. Pinckney’s Treaty The Spanish disputed the U.S. and Florida border. Spain closed the New Orleans port to U.S. trade in 1784. This hurt the American economy. Pinckney’s Treaty was signed in 1795. The southern U.S. border was set at 31° N latitude. The port of New Orleans reopened. 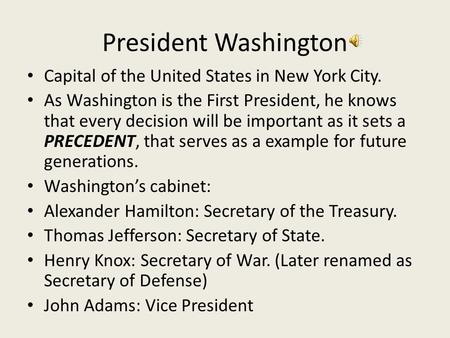 President Washington Capital of the United States in New York City. As Washington is the First President, he knows that every decision will be important. 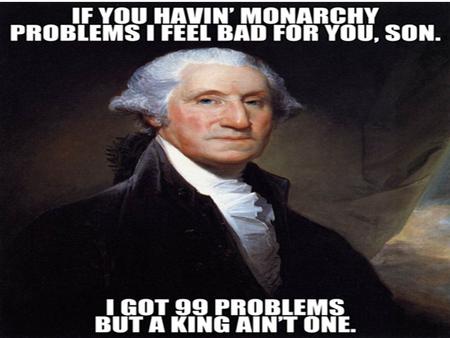 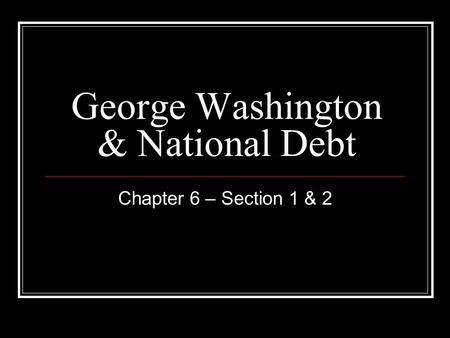 Launching a New Republic, 1789 – Washington’s Presidency The leaders of the new nation face the challenges of establishing a strong economy and. 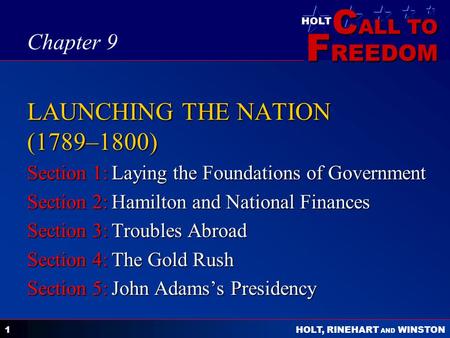 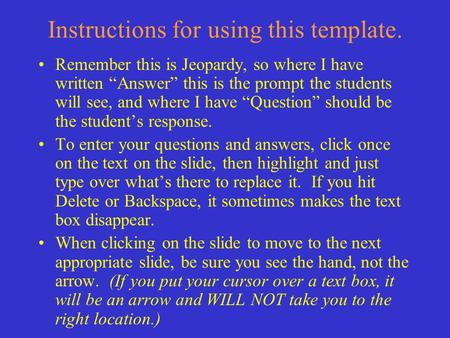 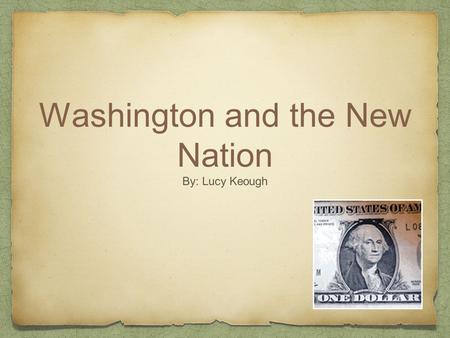 Washington and the New Nation By: Lucy Keough. Who created the first cabinet and why were these departments created? Who were some of the notable Americans. 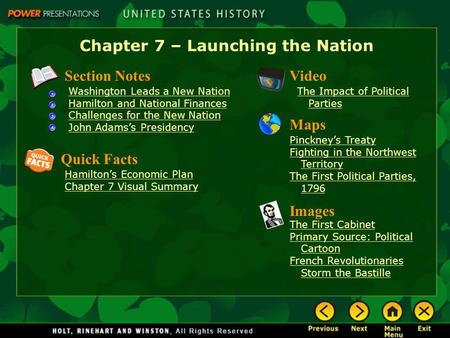 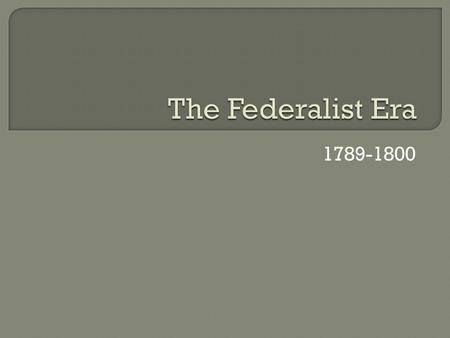 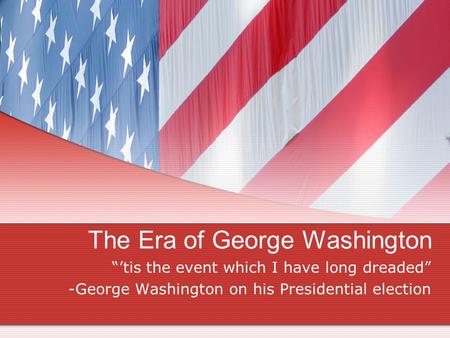 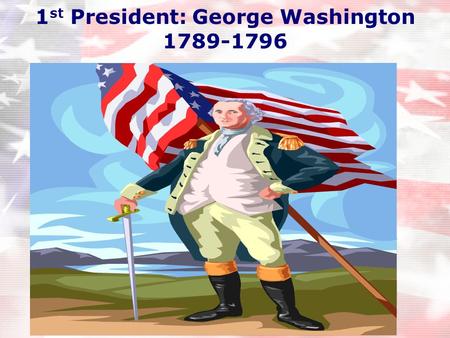 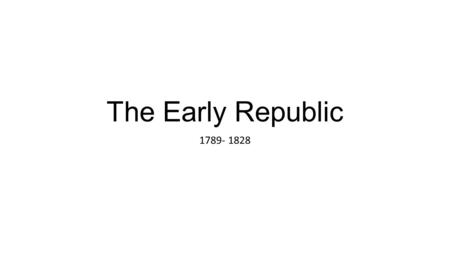 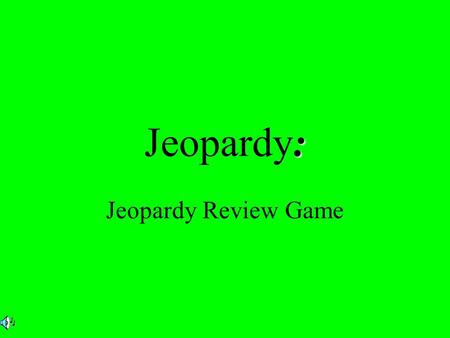 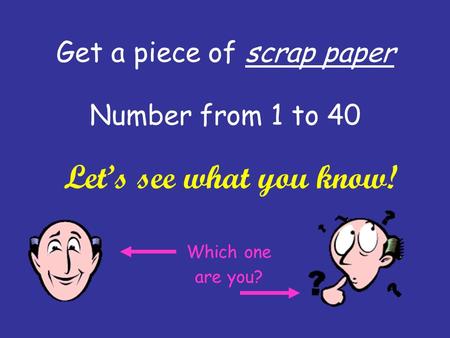 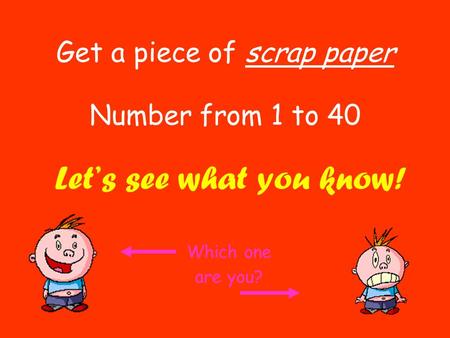 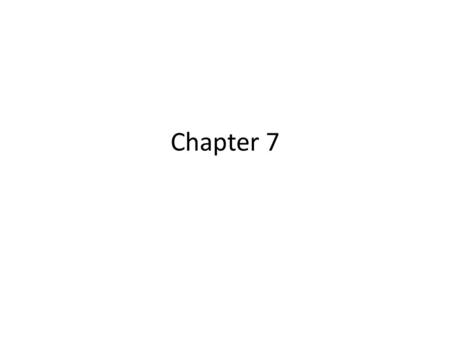 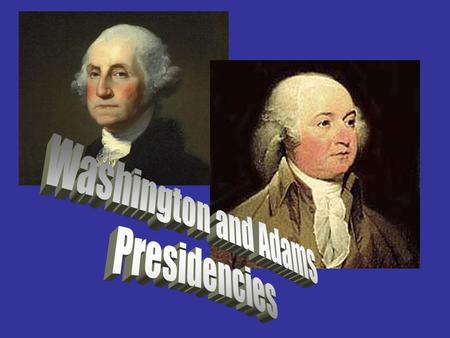 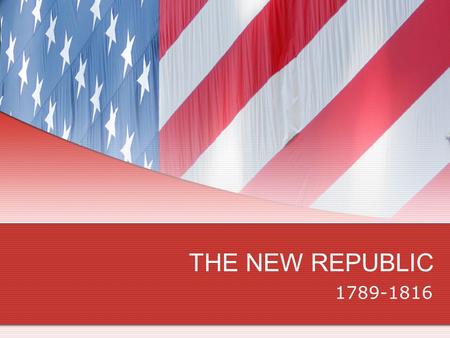 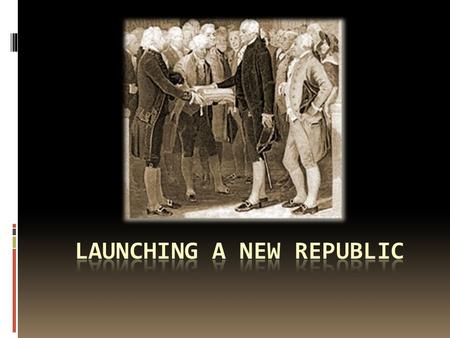