1 Energy, Atmosphere and Land
Layers of the Atmosphere

3 Free Fall from the Edge of Space

8 Window to the Universe

11 How does the land heat up?
Land has a low specific heat capacity which means it heats up rather quickly with solar radiation (in contrast to water, which heats up slowly) Heat is absorbed in first few centimeters of land Geothermal Energy

12 How does the air heat up? Conduction: energetic molecules in land and water collide with molecules of air at surface which warms it up Convection: the warm air at surface becomes less dense and starts to rise causing cooler air to sink to surface and be warmed Radiation: water vapor and CO2 absorb the wavelengths emitted by earth (infrared)

13 What causes wind? Uneven heating of the air
Air with a lot of water in it heats more slowly than dry air, but it also holds on to it longer (humidex – how hot air feels like when it is humid) Air warms up and becomes less dense. Cooler air exerts pressure on warm air and moves it upward Convection currents north to south (horizontal) and low to high (vertical)

15 Land and Seabreezes Unequal heating of air over land and water results in breezes near shorelines. While the land is warm during the day, air above it rises, and a cool breeze blows in from the sea. As the land cools off at night, air pressure over it increases, and a cool land breeze blows out to the sea.

17 Explain the role of conduction in heating of air.
A: Air is heated near a surface that absorbs solar energy (earth) by conduction. This warmer air moves up and cool air moves in to replace it and become warmed. 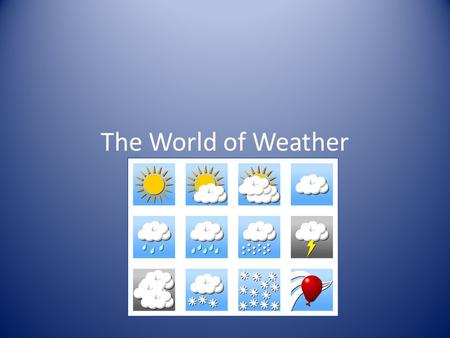 The World of Weather. Introduction to the Earth’s Atmosphere The atmosphere: Acts as a radiation shield by reflecting heat and light Causes our weather. 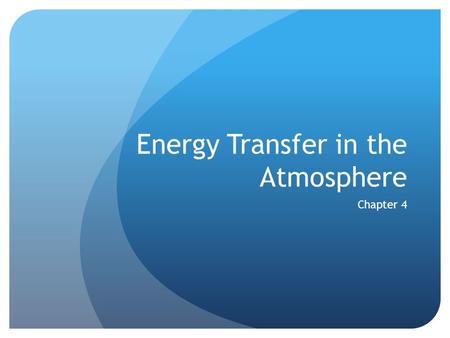 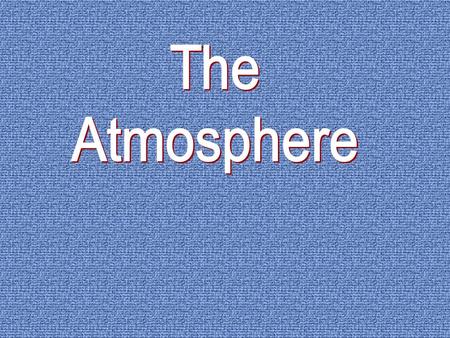 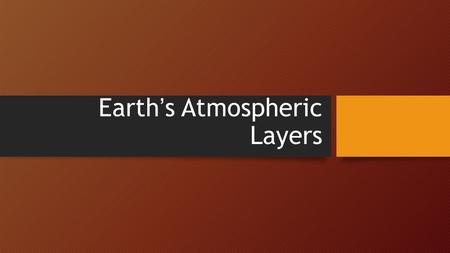 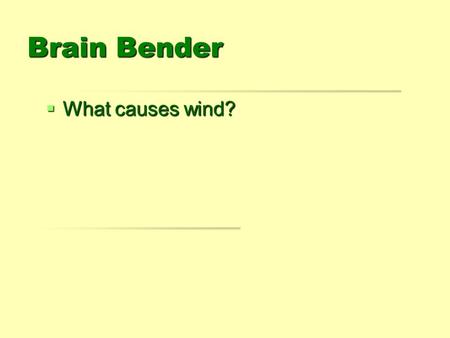 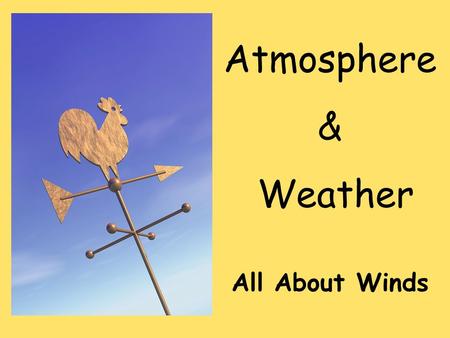 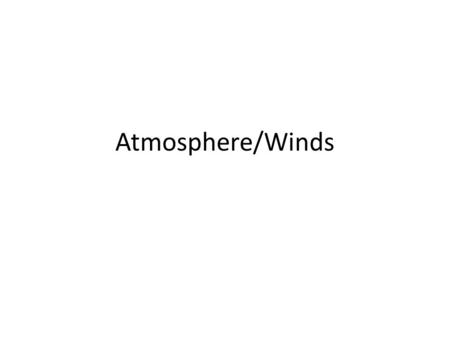 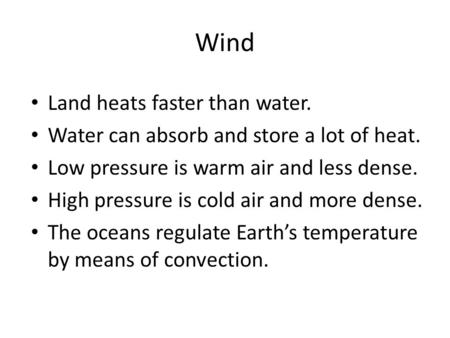 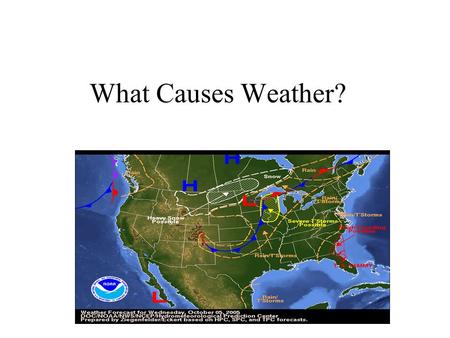 What Causes Weather?. We should have discovered that land and water do not heat up at the same rate. If things went correctly, we should know that land. 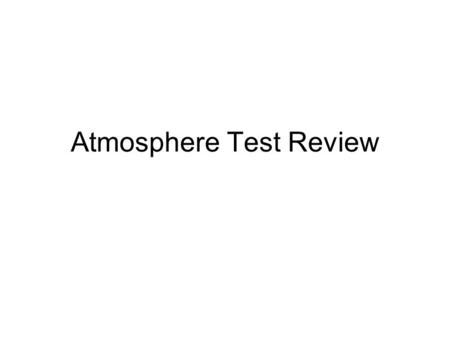 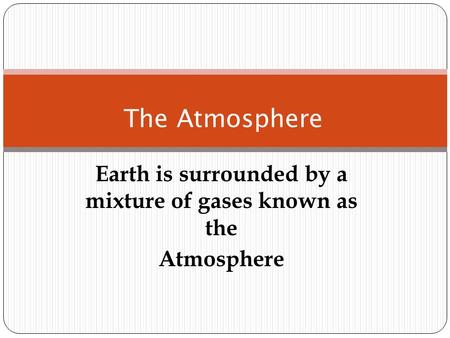 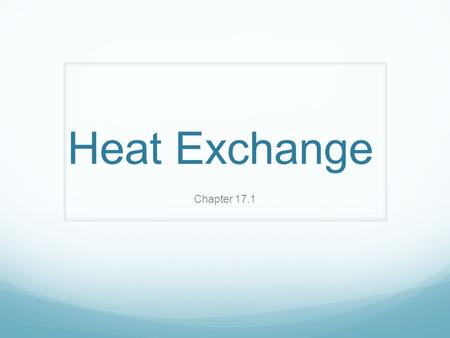 Heat Exchange Chapter Lesson Objectives Explain how energy in and from the atmosphere is distributed: Radiation Conduction Convection. 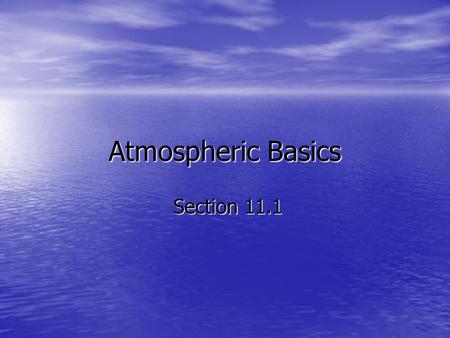 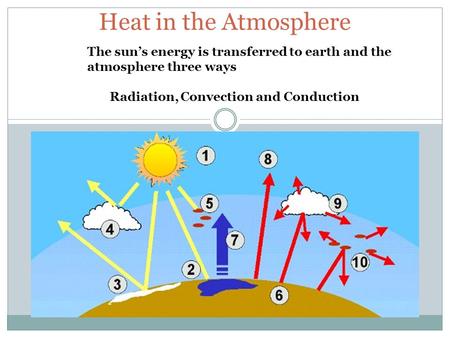 Heat in the Atmosphere The sun’s energy is transferred to earth and the atmosphere three ways Radiation, Convection and Conduction. 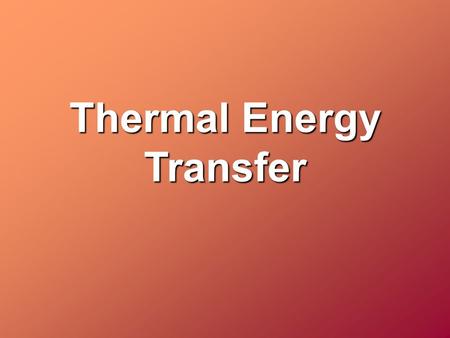 Thermal Energy Transfer. Thermal Energy – Energy created by the movement of particles in a substance. Heat: Thermal energy that is transferred from one. 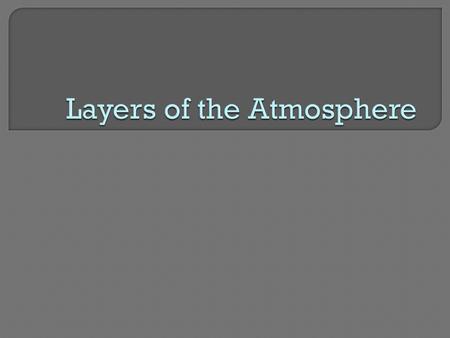