2 Propulsion Engineering Research Center Context for Current NASA Planning No access to low earth orbit (LEO) after Space Shuttle retirement. Access to Space Station dependent on Soyuz in the near term. Decision to enable and rely on commercial space launch capabilities to provide access to LEO in the near term and eventually beyond LEO. 2011 NASA Strategic Plan notes current U.S. launch capability for many planetary missions only possible using Delta and Atlas vehicles.

3 Propulsion Engineering Research Center Other Challenges NASA has not developed a new rocket launch engine or vehicle since the Space Shuttle. All NASA personnel with experience on Saturn V program (LOX/RP engine) have retired or died. Most of the engineers that worked on the Space Shuttle development program have or will soon retire. Current NASA or U.S. commercial space vehicle workforce has little or no experience with system integration challenges of developing a new launch vehicle engine or a new vehicle.

4 Propulsion Engineering Research Center Commercial Launch Vehicles Promising launch vehicles such as the Space-X Falcon 9 and Orbital Sciences Taurus II rely on old engine technology such as the former TRW pintle-based injector technology or the Russian NK-33 engine, respectively. Use of innovations related to advances in lighter, stronger materials and electronics for Avionics, Guidance/Navigation/Control have impacted reliability and lowered cost for these vehicles.

5 Propulsion Engineering Research Center What technologies should NASA invest in to make the biggest difference in terms of –a) increasing capabilities to do NASA’s space missions or –b) lowering the cost for those missions?

7 Propulsion Engineering Research Center Lowering costs for Reusable Vehicles Reduce the number of people required to turn around the vehicle for the next flight. Use propellants that do not require special handling for worker health and safety (e.g. N2O4). Design for easy access for servicing vehicle. Service at landing site

8 Propulsion Engineering Research Center Near term (5 years) most important technology for NASA investment Development of a highly reliable chemical rocket engine for launch applications: –Propellant selection is very important and has two options: LOX/LH2 draws on current NASA knowledge and experience base. LOX/RP has superior fuel mass density as compared to LH2 that significantly affects fuel tank size and weight which is reflected in vehicle mass. In my opinion, LOX/RP is the correct technical choice. However, LOX/RP engines have not been a focus of NASA since the Saturn V program and will require a steeper learning curve.

9 Propulsion Engineering Research Center Longer term (20 years) most important technology for NASA investment Development of a two-stage, combined cycle vehicle for space access to LEO and beyond. Game changing development in terms of access to space and cost Either TBCC or RBCC should be pursued at first with the focus on the high speed turbine technology for TBCC. For RBCC focus on the the rocket ejector system. Both require the same ram/supersonic cycles in the full engine operation Second stage should be a more conventional liquid chemical rocket engine, likely using LOX/LH2.

12 Propulsion Engineering Research Center Constructive Criticisms Due to current budget and mission uncertainty, the technology roadmap is very broad and will need to be focused early in the program. The Fundamental Liquid Propulsion Technology (1.2.6) TRL 1-3 level effort should be extended from two years to five years. There still is a need for more fundamental research on specific areas (e.g. combustion instability). 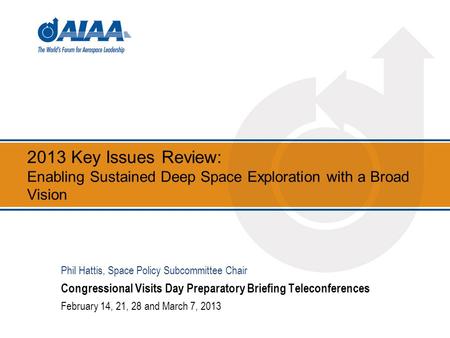 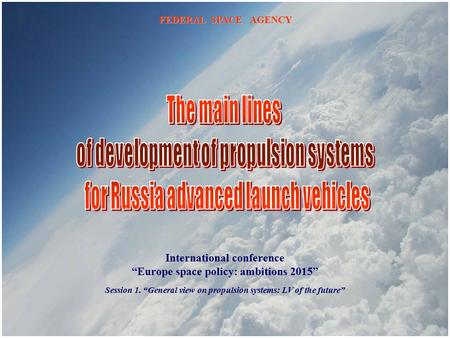 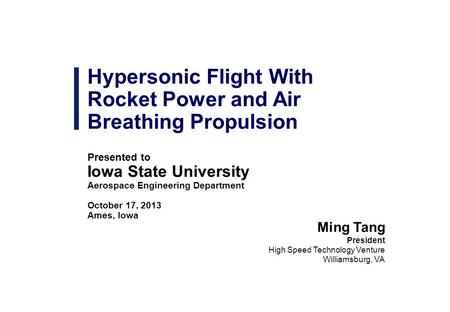 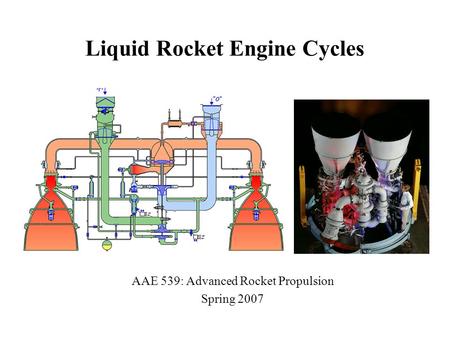 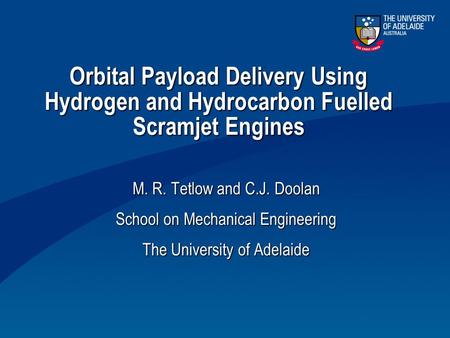 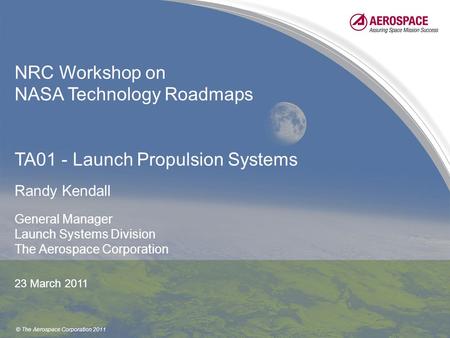 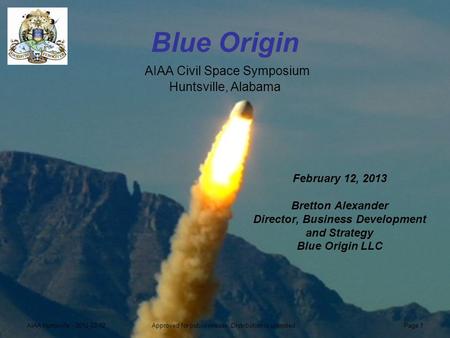 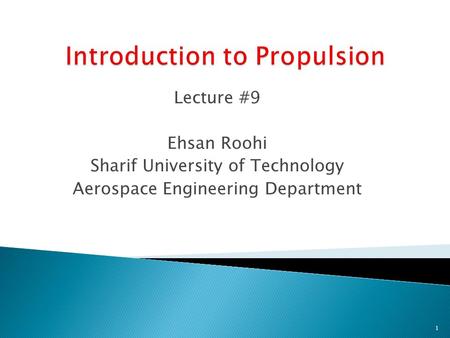 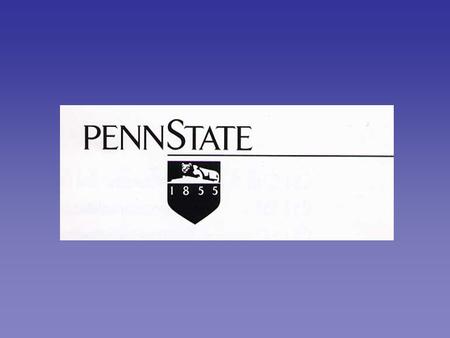 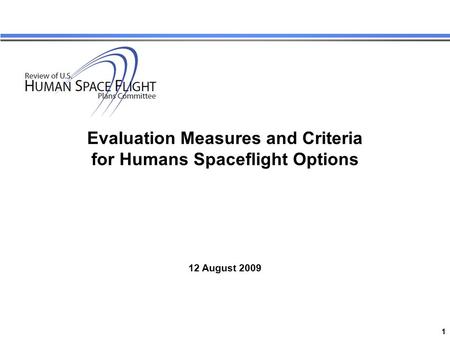 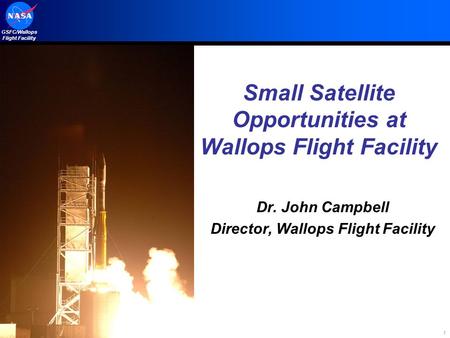 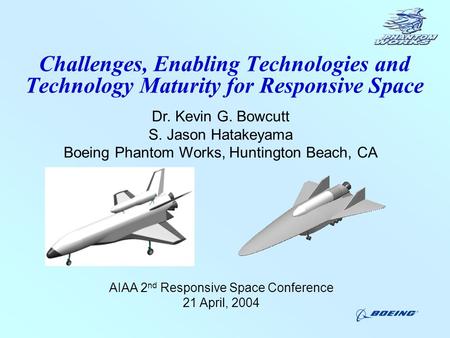 Introduction Over the past 20 years there have been numerous attempts to develop a new RLV All failed or prematurely canceled All share a common issue: 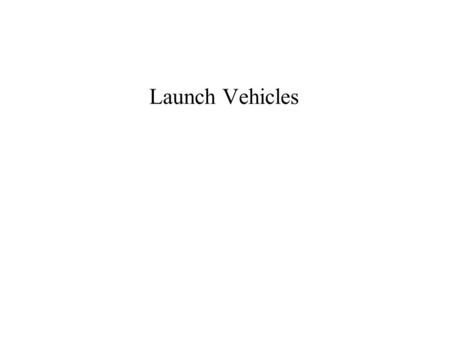 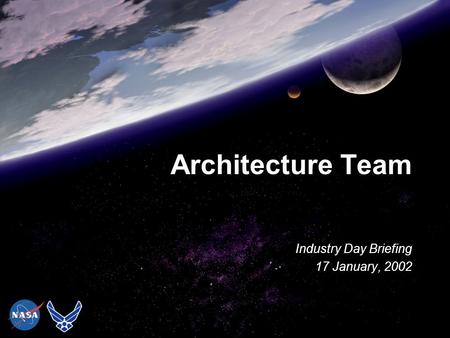 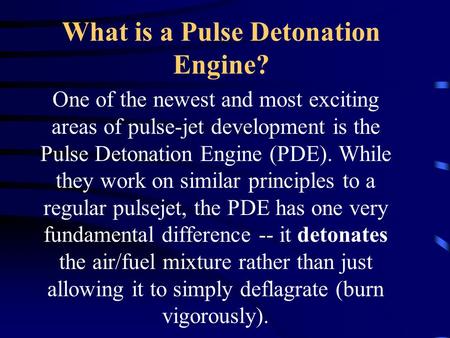 What is a Pulse Detonation Engine? 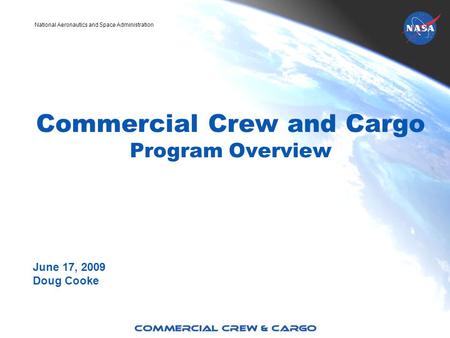 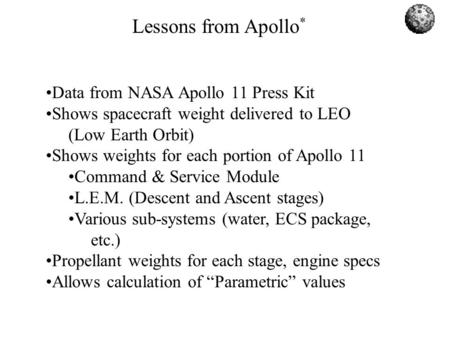 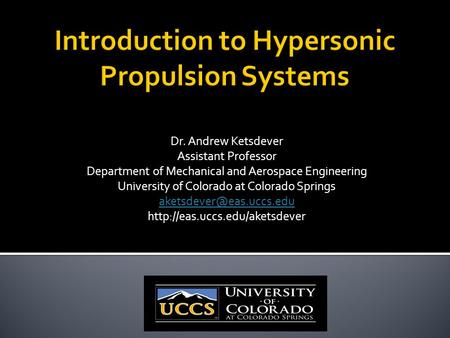 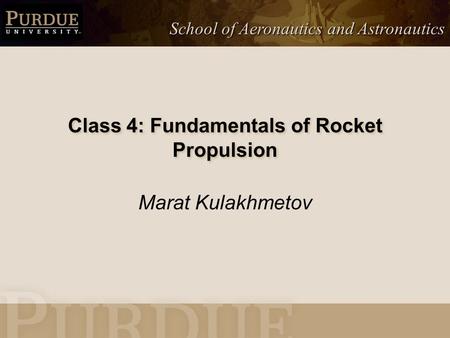 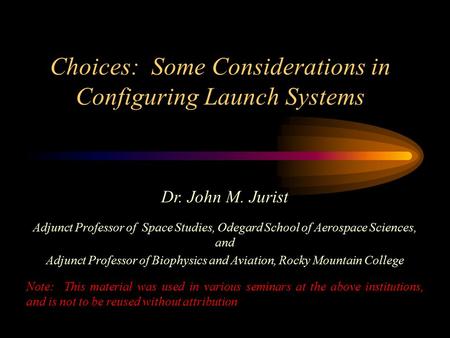