3 3 Syntactic Phrases A phrase is composed of several (but >= 1) words. The head of a phrase indicates the syntactic type of the phrase. –Noun phrase, Verb phrase, Adjective phrase, Adverbial phrase –Other words in a phrase which complete the meaning of the head word are called complements. Source: James Allen “Natural Language Understanding”

4 4 Noun Phrases (1) Noun Phases (NPs) refer to things: objects, places, concepts, events, qualities, etc. The simplest NP consists of: –a single pronoun – “he”, “she”, “it”, “they”, “them” etc. –a name or proper noun – “John”, “Chicago” –a compound noun (made of > 1 word) denoting a proper noun – “New York” Excluding pronouns and proper names, the head of a noun phrase is usually a common noun … and usually the right-most one in a compound noun in English –“cakes”, “the cake” –“a large chocolate cake” –“Harry Potter book reviews” Source: James Allen “Natural Language Understanding”

5 5 Noun Phrases (2) In addition to a head, A noun phrase may contain: –specifiers – ordinals (e.g. “first”, “second”), cardinals (e.g. “one”, “two”), and determiners. –qualifiers – adjectives (e.g., “angry”), noun modifiers. A simple noun phrase may have at most one determiner, one ordinal, and one cardinal. –e.g. “the first three contestants” Source: James Allen “Natural Language Understanding”

8 8 Verb Phrases (1) Verb Phrases (VPs) describe an action, event or state. A simple VP may consist of some adverbial modifiers followed by the head verb and its complements. Every verb must appear in one of the five possible forms: Source: James Allen “Natural Language Understanding”

11 11 Active vs. Passive Sentences An active sentence with a transitive/ditransitive verb can be re-written by a passive sentence. Source: James Allen “Natural Language Understanding” 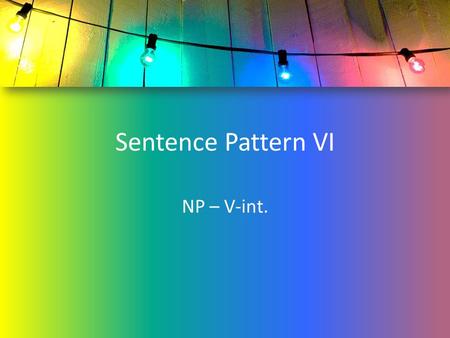 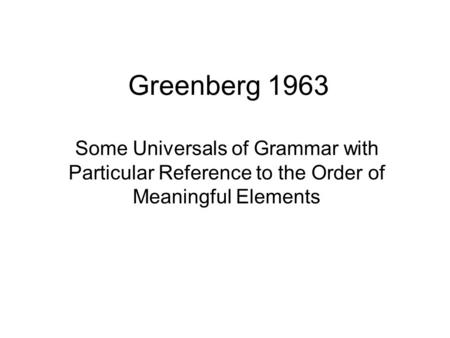 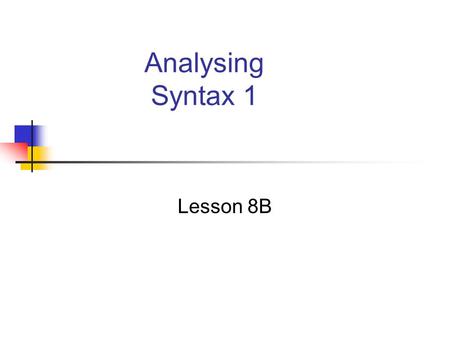 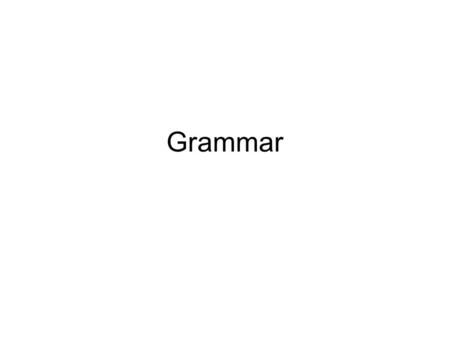 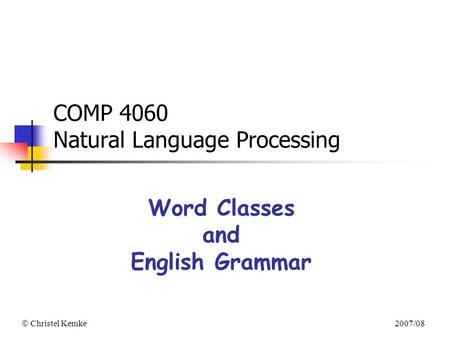 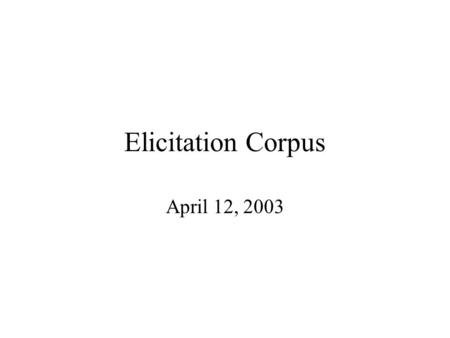 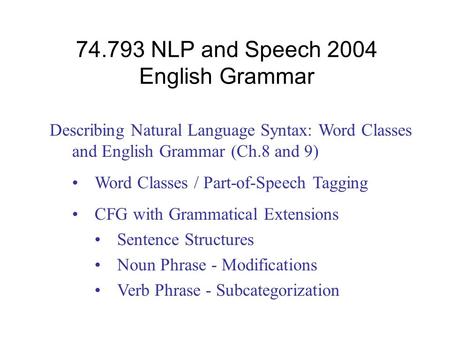 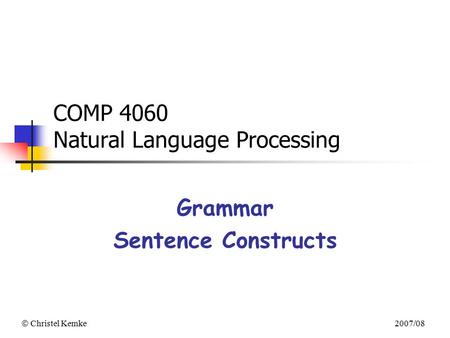 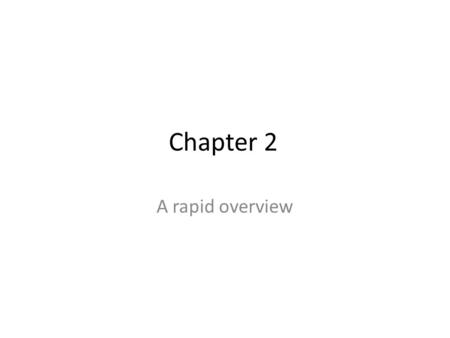