2 Celtic Tradition F The customs of Halloween began long ago. They came from the ancient Celtic festival of Samhain. The Celtic people lived about 2,000 years ago in an area which we now call Ireland, the United Kingdom, and France. The festival of Samhain marks the end of summer and the beginning of their new year. The Celtic people believed that on October 31 st, the ghosts of the dead returned to earth. They built huge bonfires and dress in costumes to scare the ghosts.

3 The Jack-O-Lantern F The modern customs of Halloween in America are similar to the customs of the Celtic people because many immigrants that came to America brought their beliefs and traditions with them. The carving of a Jack-O-Lantern is thought to come from the tradition of Irish children. They would carve potatoes or turnips and light them up for their Halloween celebrations. The name Jack came from an Irish man was destined for neither Heaven or Hell. Jack is thought to have roamed the earth looking for a place to rest.

4 Trick or Treat F English people started the idea of Trick or Treating. On “All Saints Day” the poor would beg for food and would be given “Soul Cakes” to pray for the souls of the relatives of rich people. F Halloween in America is celebrated on October 31 st. Children still dress in costumes and continue to trick or treat. 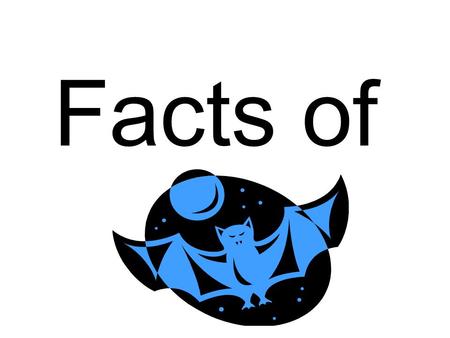 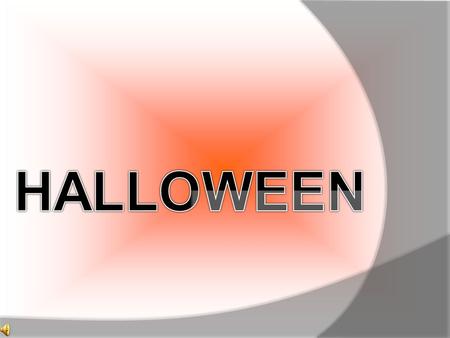 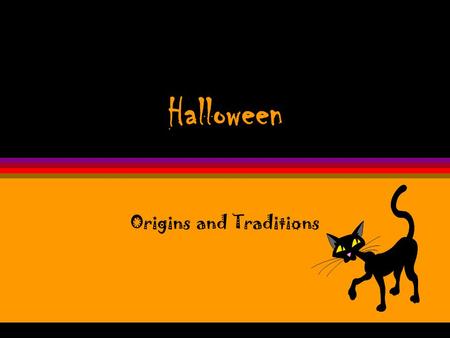 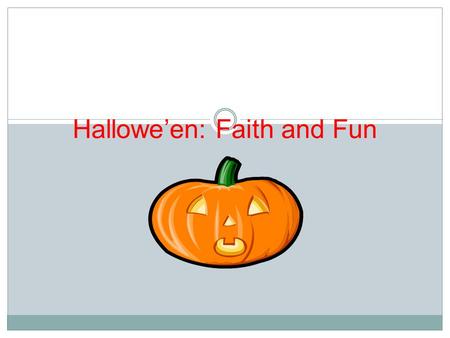 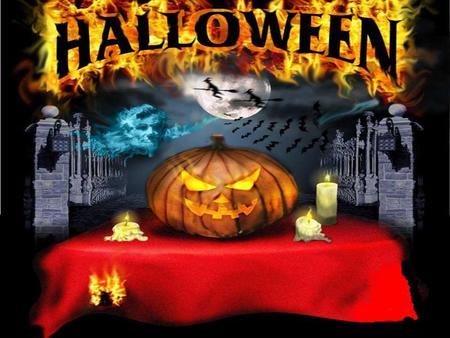 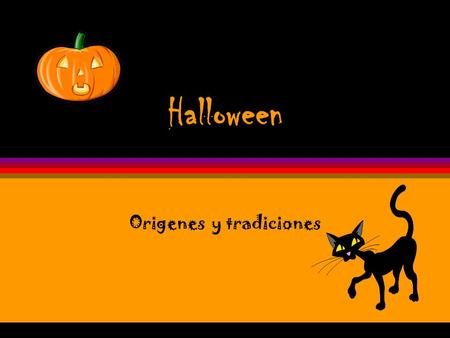 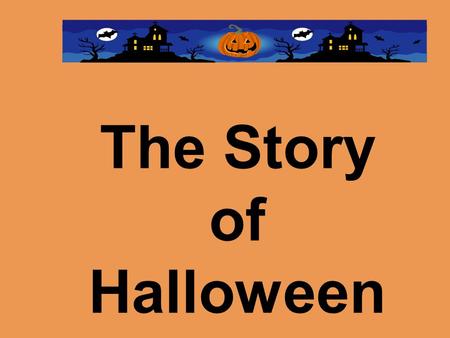 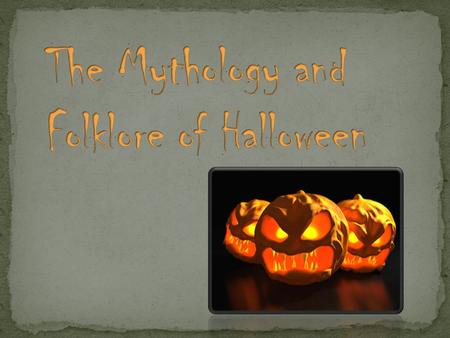 The Mythology and Folklore of Halloween 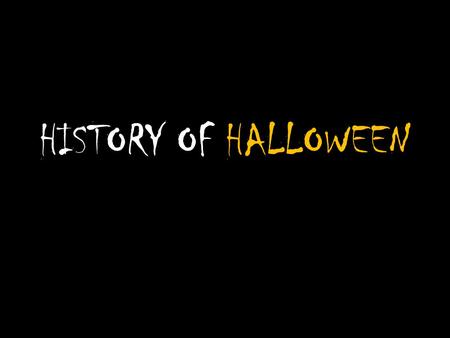 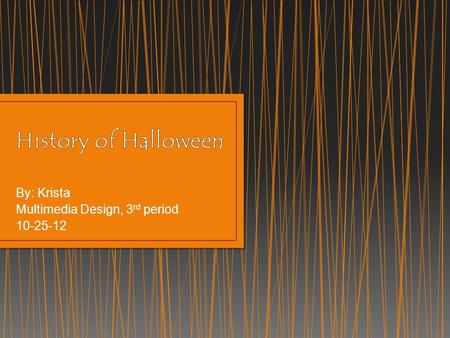 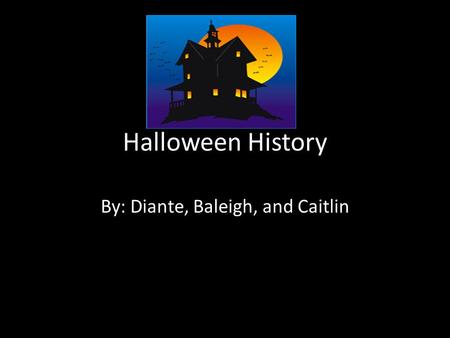 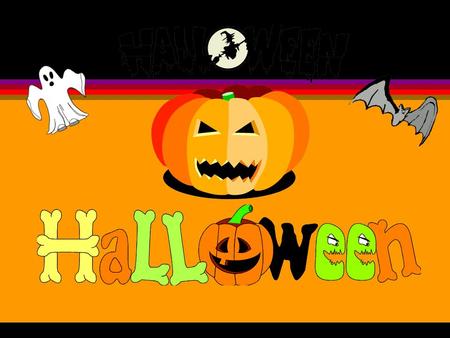