Www.bea.gov Service Sector Improvements in the National Economic Accounts J. Steven Landefeld, Director Measuring Up in a Changing Economy: A Look at New.

1 www.bea.gov Service Sector Improvements in the National Economic Accounts J. Steven Landefeld, Director Measuring Up in a Changing Economy: A Look at New U.S. Service Sector Data and Why It Matters March 12, 2010

2 www.bea.gov 1 Updating Measures of Services to Reflect the Expanding Role of Services in the Economy ▪ Despite their key role in today’s economy, services data have seriously lagged data on manufacturing:  Services account for over 2/3 of GDP  Manufacturing now accounts for less than 1/5 of GDP ▪ As a result of work by Census, BEA, BLS and other statistical agencies, there have been significant advances in services measurement, but further work is needed.

3 www.bea.gov 2 Updating Measures of Services to Reflect the Expanding Role of Services in the Economy ▪ The improvements in services measurement have:  Provided a much better understanding of services contribution to the revival of productivity growth since the mid-1990’s  Brookings, Triplett and Bosworth, 2004  These improvements were in response to concerns by the business, academic, and policy community  Greenspan, and Corrado and Slifman (1996)  AEA, NABE, CEA (Boskin)

5 www.bea.gov 4 Updating Measures of Services to Reflect the Expanding Role of Services in the Economy ▪ Improved the accuracy of the input-output coefficients for services industries.  Such coefficients are used to assess a broad range of economic events  Hurricane Katrina  Impact of public investments under the Recovery Act

6 www.bea.gov 5 Updating Measures of Services to Reflect the Expanding Role of Services in the Economy ▪ Greater detail in international trade in services.  Breakdown of affiliated trade by type facilitates analysis of services trade and off-shoring issues.  Large expansion of quarterly detail with key countries such as China.

12 bea.gov 11 Research and Development  Published experimental annual industry-level satellite account for Research and Development (R&D):  Between 1959-2004, R&D accounted for 5 percent of growth in real GDP  Between 1995-2004, R&D’s contribution rose to 7 percent  In comparison, business investment in commercial and all other types of buildings accounted for just over 2 percent of real GDP growth. 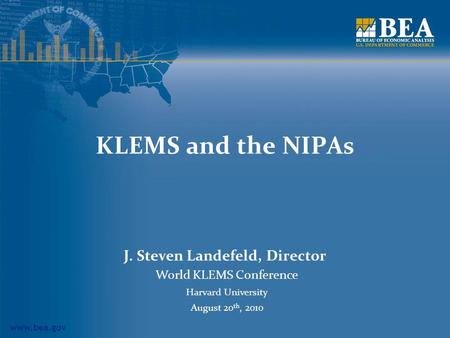 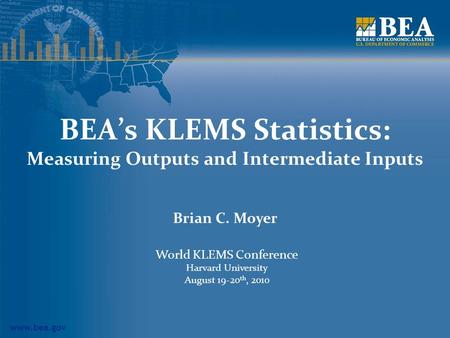 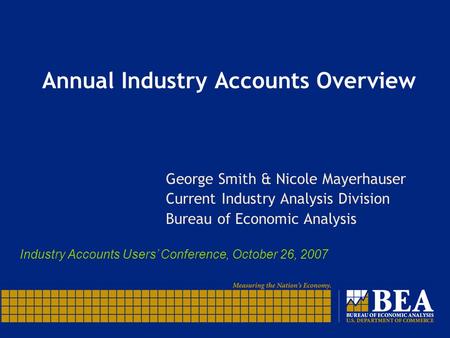 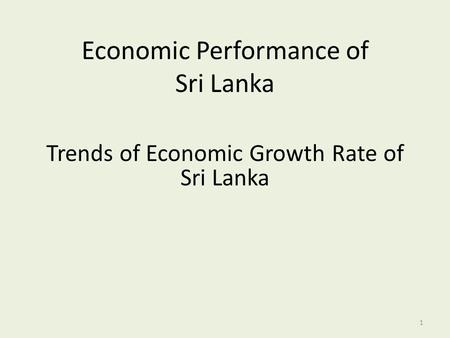 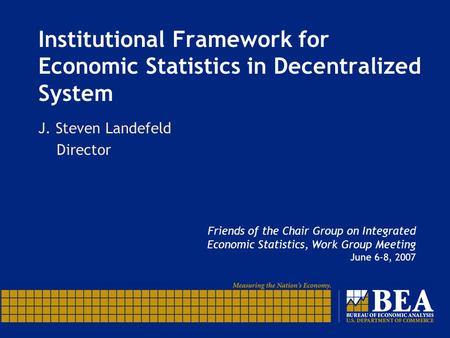 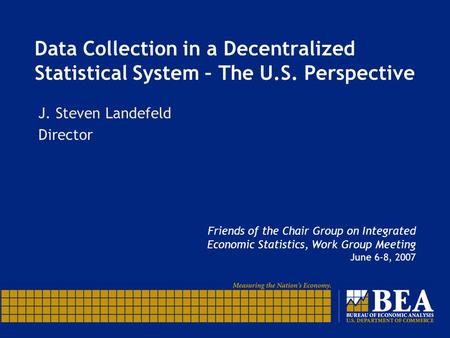 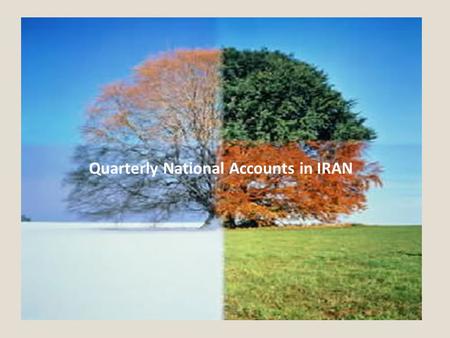 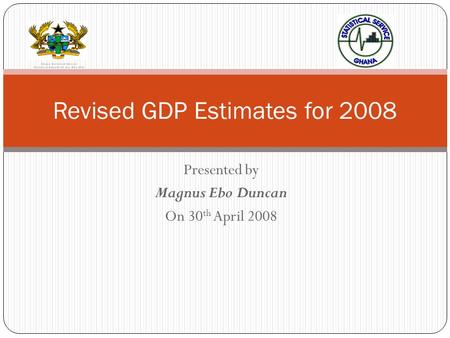 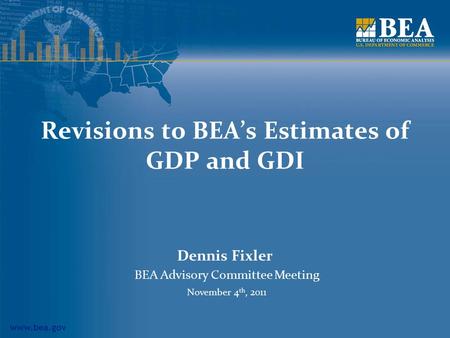 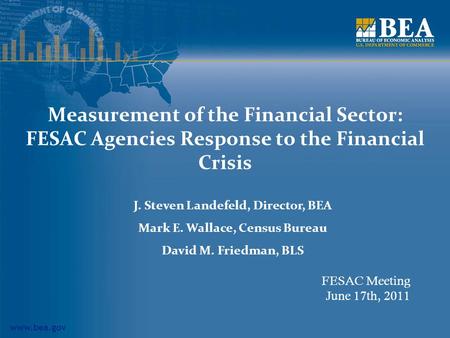 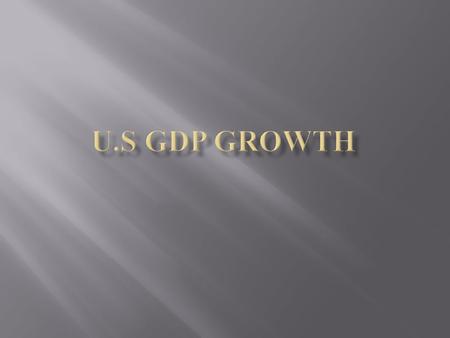 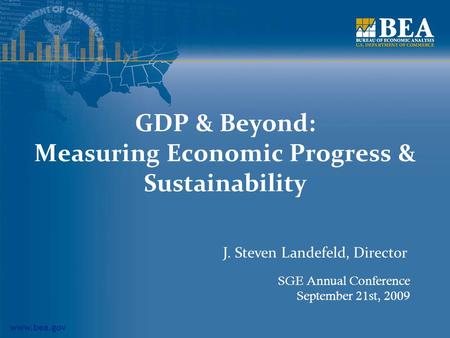 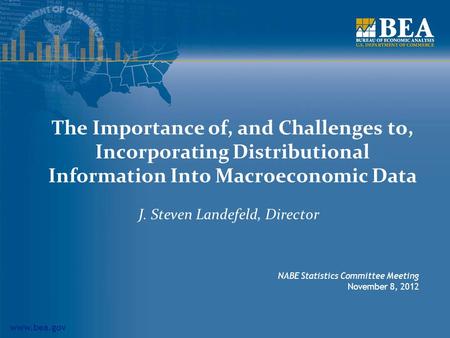 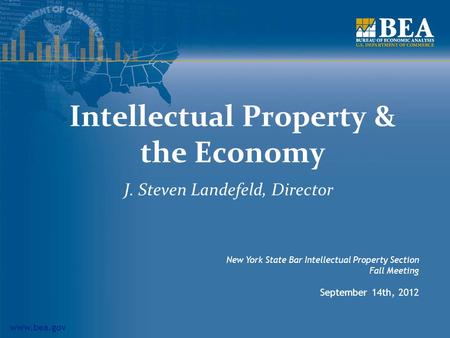 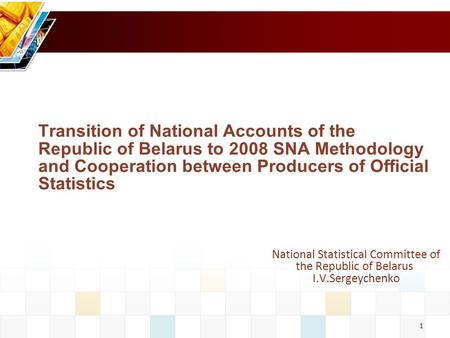 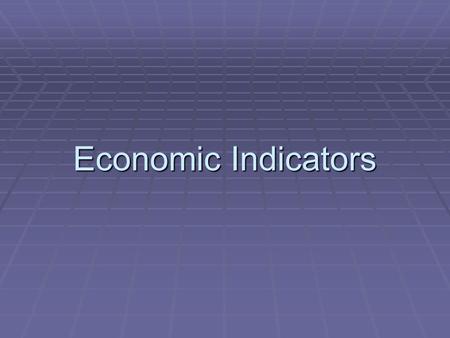 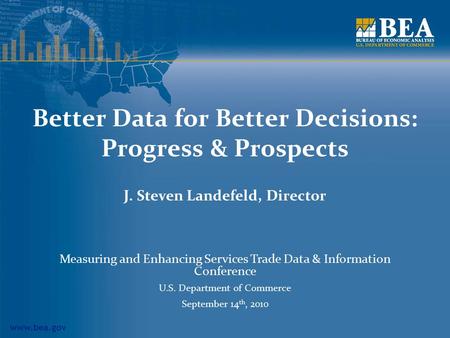 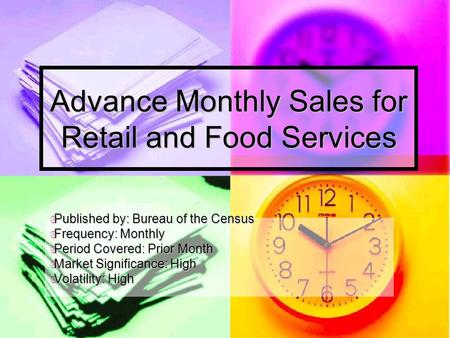 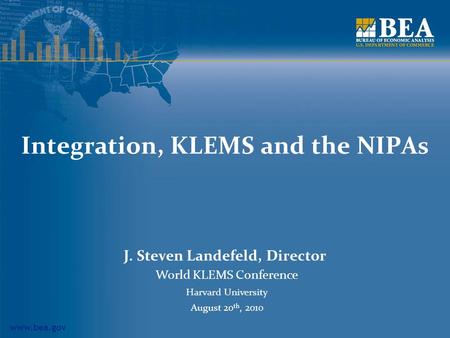 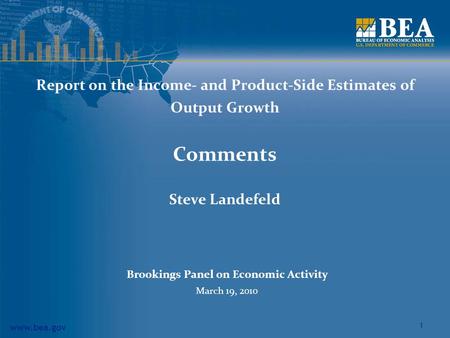