Presentation on theme: "Economic Growth and the Wealth of Nations Chapter 16"— Presentation transcript:

6 Questions for Thought:
4/17/2017 Questions for Thought: 1. Which of the following is true? a. The fastest-growing economies in the world are mostly less developed countries. b. The slowest growing countries in the world, many of which are experiencing declines in per capita GDP, are less developed countries. 2. “Other things constant, low income countries should be able to grow rapidly because they can either emulate or import at a low cost proven technologies from countries with higher incomes.” -- Is this statement true?

8 Role of Government and Economic Progress
4/17/2017 Role of Government and Economic Progress The economic, political, and legal environment is a major determinant of economic growth. Governments help promote economic growth when they focus on two core functions: Provision of a legal, regulatory, and monetary environment that enforces contracts and protects people and their property from the actions of aggressors (both domestic and foreign), and, Provision of a limited set of public goods like roads and national defense that are difficult to provide through markets.

12 Questions for Thought:
4/17/2017 Questions for Thought: 1. “Most low income countries are poor because they lack the necessary natural resources for development.” -- Is this statement true? 2. “In recent decades the highest rates of economic growth have been achieved by high income countries with the largest government expenditures as a share of GDP.” Is this statement true?

13 Questions for Thought:
4/17/2017 Questions for Thought: 3. Which of the following is most important if a country is going to achieve and sustain rapid economic growth? a. large government expenditures as a % of GDP b. institutions & policies supportive of competition (open markets) and freedom of exchange c. free elections and political democracy 4. The growth records of Japan and Hong Kong during the last 50 years indicate that an economy can grow rapidly without: a. securely defined property rights b. abundant domestic resources c. significant capital formation d. adopting modern technology

14 Questions for Thought:
4/17/2017 Questions for Thought: 5. Which of the following is true? a. International trade makes it possible for a nation to use more of its resources producing items it can supply economically and less producing goods that can be supplied domestically only at a high cost. b. Trade barriers such as tariffs and import quotas will protect domestic jobs, expand employment, and help a nation achieve a higher standard of living.

Download ppt "Economic Growth and the Wealth of Nations Chapter 16" 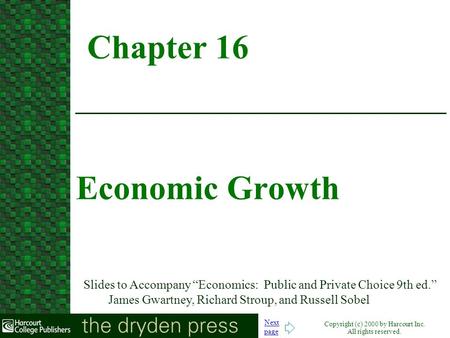 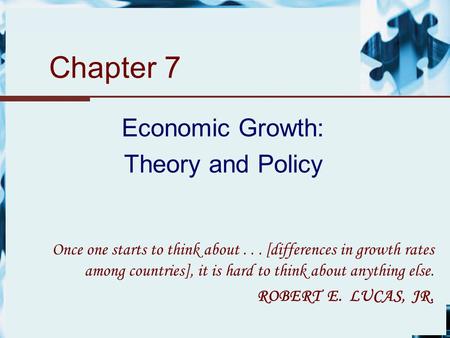 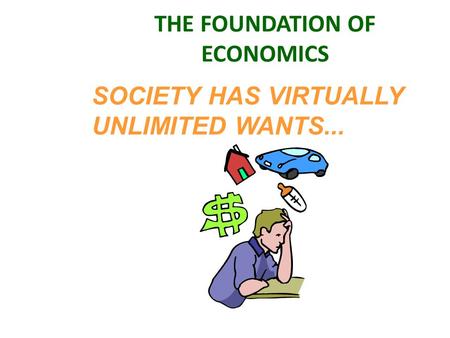 THE FOUNDATION OF ECONOMICS 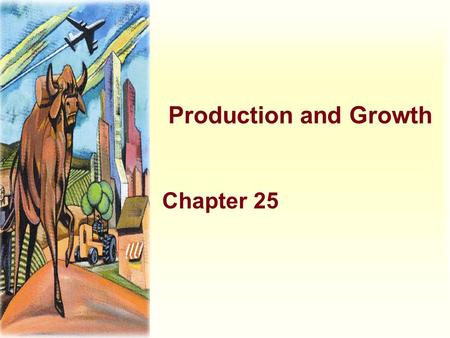 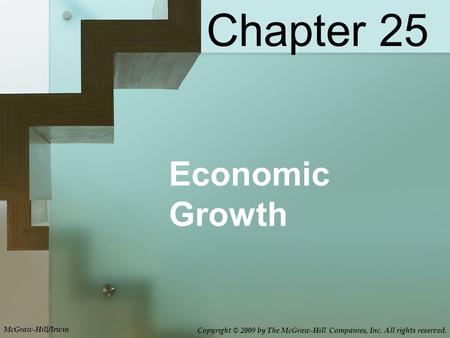 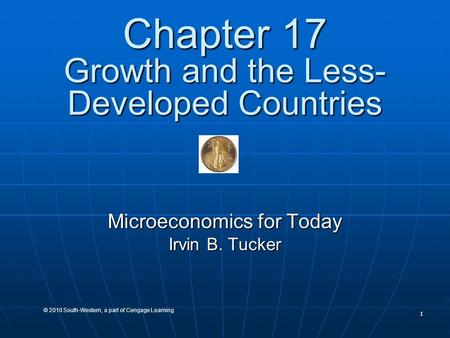 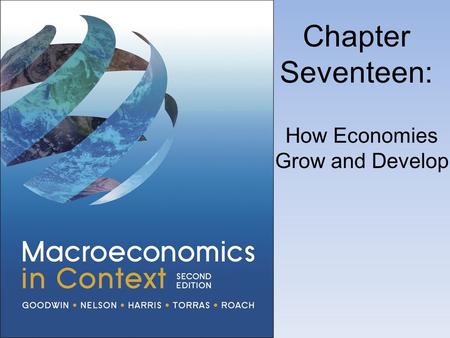 How Economies Grow and Develop 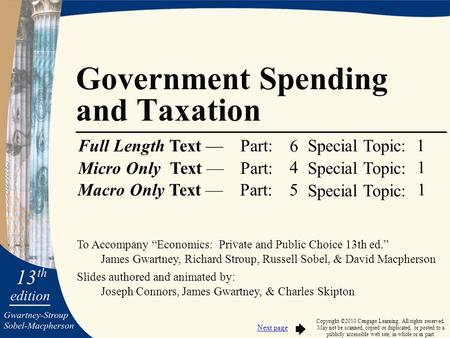 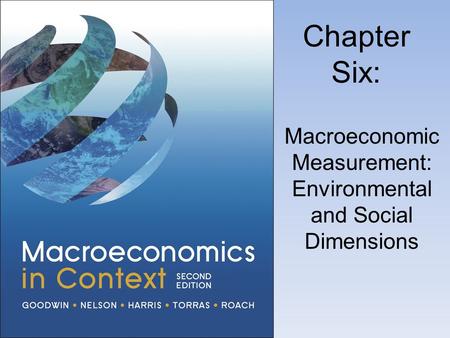 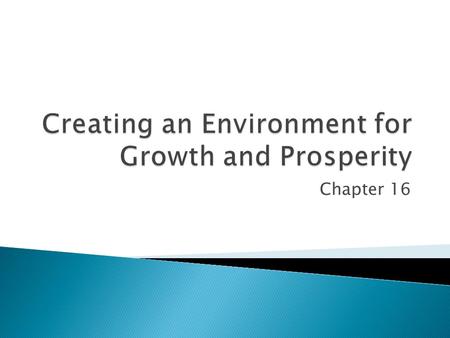 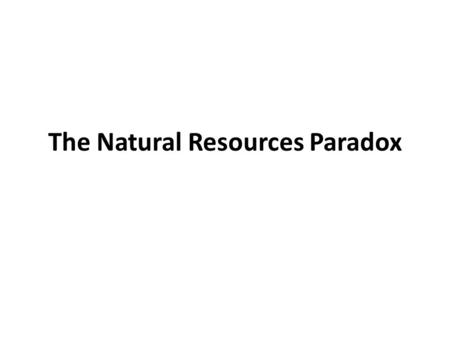 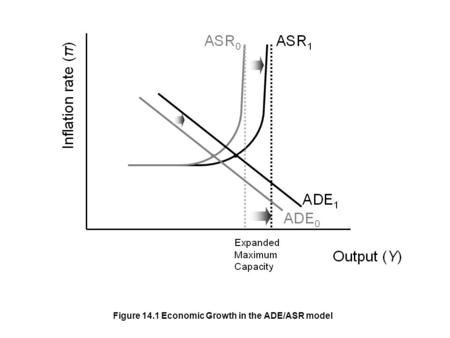 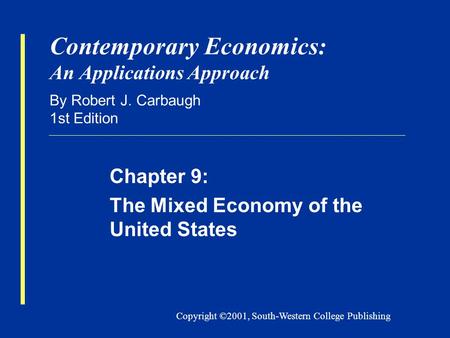 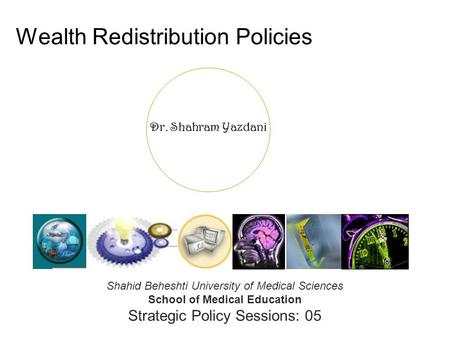 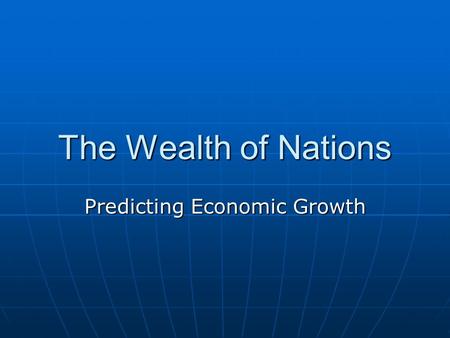 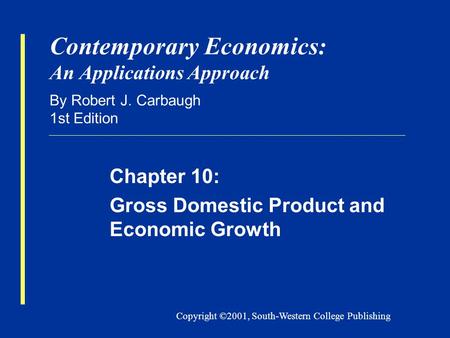 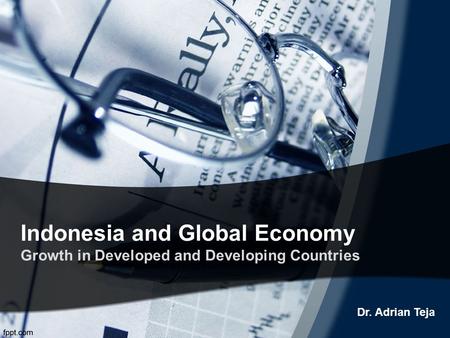 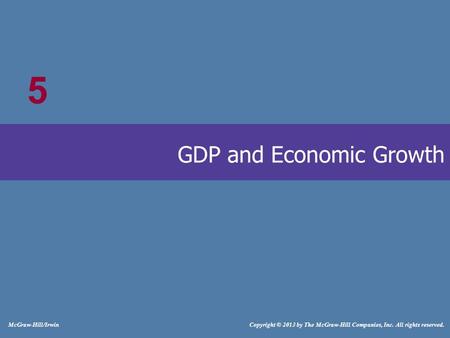