4 Steps agreed by the Consultative Meeting Conduct situation analysis study to inform strategies for introduction and scale up of MC. Two Committees should be formed to oversee the operationalization National taskforce Committee National Technical Working Group Names were not identified Formulation of legal, regulatory and policy framework. Background -3

5 WHO developed a situation analysis toolkit Determine prevalence Cultural and political attitudes on MC Capability of medical services to deliver safe MC WHO organised a training workshop for 13 countries in East and Southern Africa in Harare, Zimbabwe To familiarise participants with the toolkit Determine parts of the toolkit relevant in the country context Agree mechanism of support from UN Background -4

7 Another national consultative meeting was convened To form the two taskforces National technical Working Group (TWG) National taskforce Committee (NTC) Preparation of plan of action TWG workshop in Kibaha Familiarize participants of TWG on the generic toolkit TWG to determine parts of the toolkit i.e. relevant to a Tanzanian context. TWG to plan how, where, resources needed for the SA Background -5

8 Progress -1 A proposal owned by TWG was then finalised and submitted to EC. NIMR Mwanza is conducting SA under TWG SA is conducted in 3 Regions in Tanzania This includes policy reviews and other regulations National Leadership Two Committees A focal person at the MoH

9 Preparations for demo projects are underway In 3 Regions of Tanzania MC included in the R9 application to Global fund for HIV, TB and Malaria Guidelines for Health Practitioners have been drafted and training started. Progress -2

11 Policy formulation and approval is long process Requires careful negotiations Requires money for scaling up programs Started in Sept 2006 Recommendation Need a dedicated new policy or basic enabling environment Does involvement of donors who are willing to fund the scaling up efforts in low resources countries help? Discussion -2 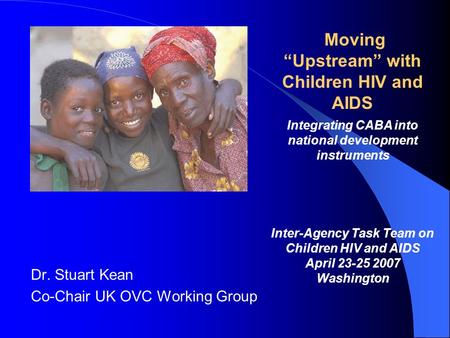 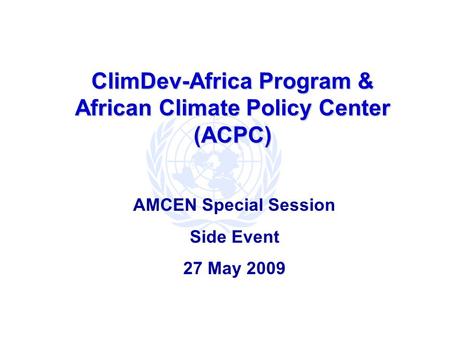 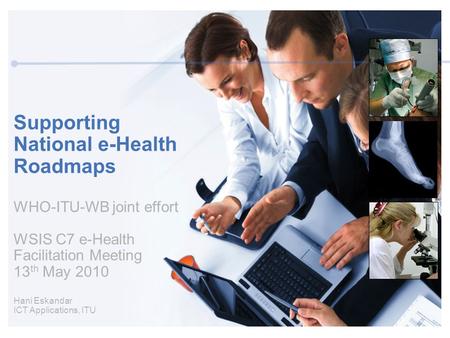 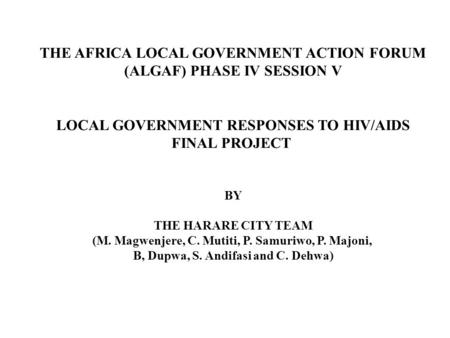 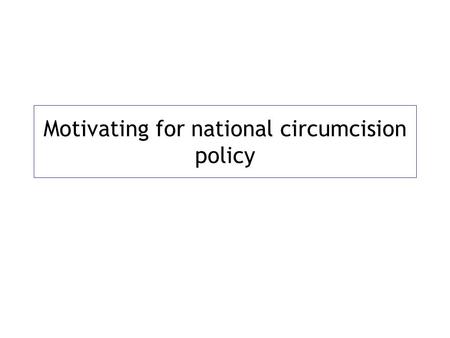 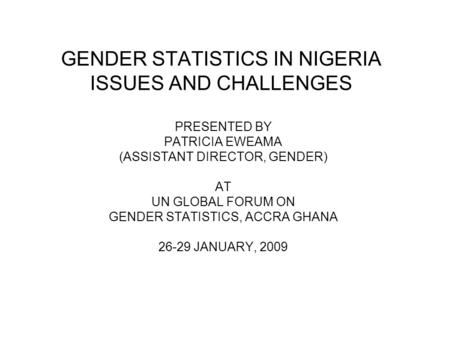 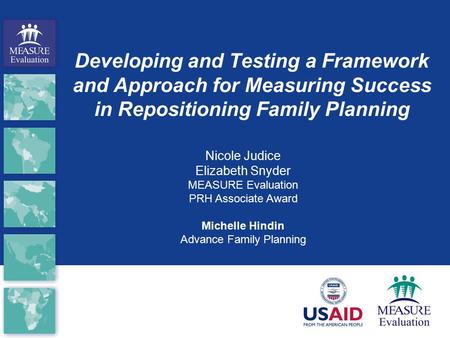 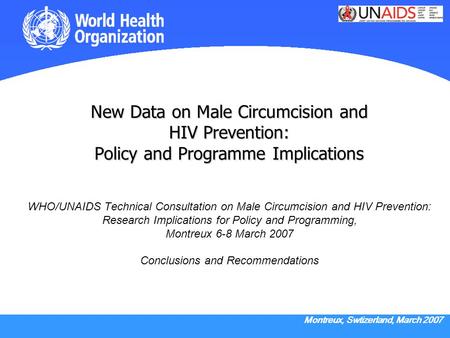 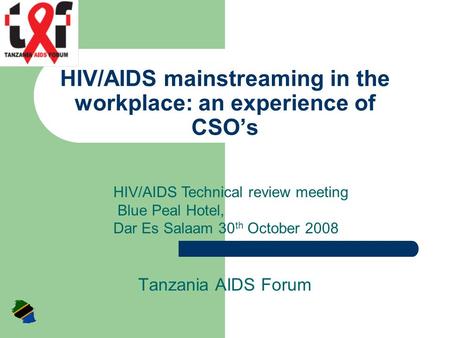 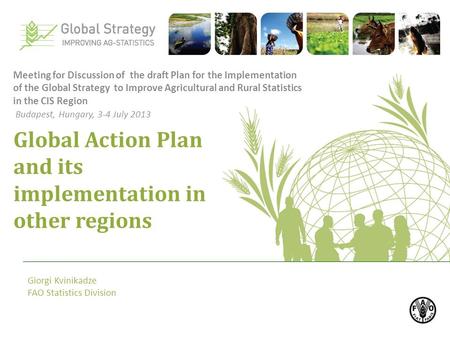 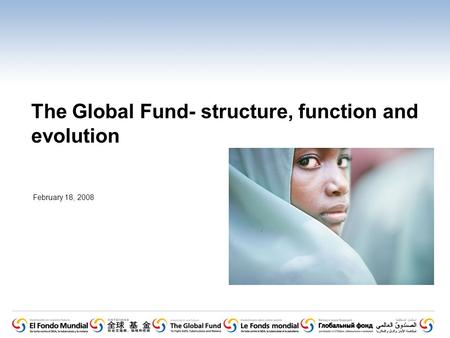 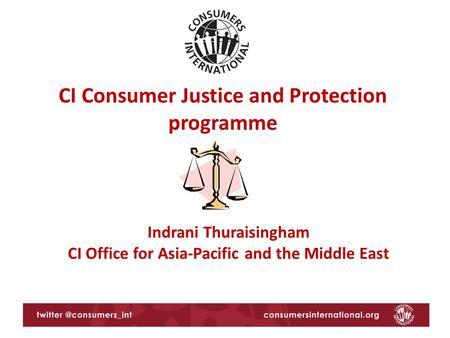 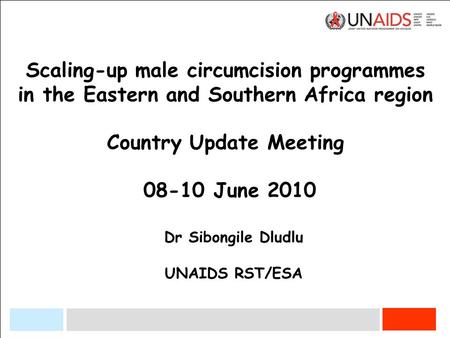 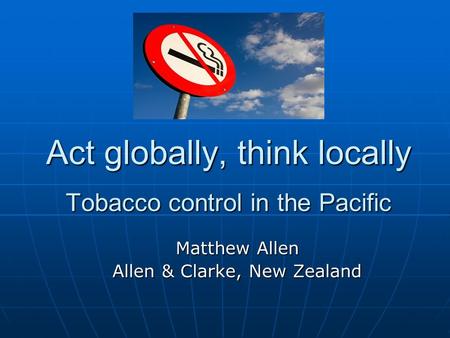 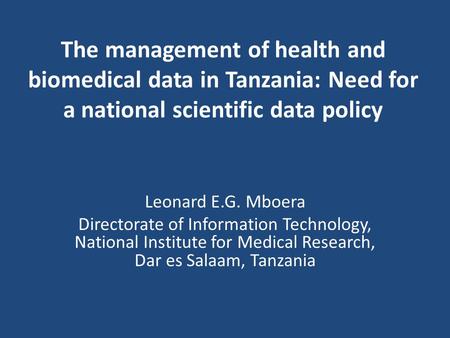 The management of health and biomedical data in Tanzania: Need for a national scientific data policy Leonard E.G. Mboera Directorate of Information Technology, 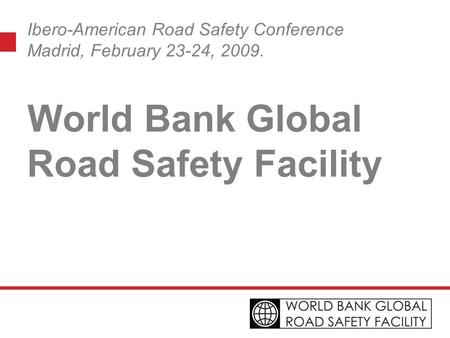