4 She put him out like the burnin' end of a midnight cigarette She broke his heart he spent his whole life tryin' to forget We watched him drink his pain away a little at a time But he never could get drunk enough to get her off his mind Until the night (Romantic language, Distancing language, Imagery)

5 1st Chorus He put that bottle to his head and pulled the trigger And finally drank away her memory Life is short but this time it was bigger Than the strength he had to get up off his knees We found him with his face down in the pillow With a note that said I'll love her till I die And when we buried him beneath the willow The angels sang a whiskey lullaby (Romantic language, Distancing language, Imagery)

6 The rumors flew but nobody knew how much she blamed herself For years and years she tried to hide the whiskey on her breath She finally drank her pain away a little at a time But she never could get drunk enough to get him off her mind Until the night (Romantic language, Distancing language, Imagery)

7 2nd Chorus She put that bottle to her head and pulled the trigger And finally drank away his memory Life is short but this time it was bigger Than the strength she had to get up off her knees We found her with her face down in the pillow Clinging to his picture for dear life We laid her next to him beneath the willow While the angels sang a whiskey lullaby (Romantic language, Distancing language, Imagery)

8 TP-CASTT step 2 - Synopsis The song tells a sad story in a romantic, nostalgic way about the power of rejection and guilt. Its purpose, as seen in the diction used, seems to be to romanticize the unrequited love, suicide, and guilt described. It feels very like Romeo and Juliet, especially since neither person can live without the other, yet they cannot live together. The theme: Unrequited love and guilt can drive a person to suicide.

9 Analysis of This Presentation Print the lyrics and analyze them using TP-CASTT. Look for patterns in the analysis – for instance in this song, imagery, metaphor, simile, and a plural narrator are used to romanticize the subject and distance the listener from the pain of the story. Use the patterns to help illustrate the purpose or effect of the song lyrics. This means that you should NOT explain every aspect of TP-CASTT to the rest of the class.

10 Handins You should be prepared to hand in the TP- CASTT analysis of the song, and some rough notes of your thinking about how to organize Step 2. My example is available for viewing. Please ask me for help. Your presentation can be a ppt, overhead, poster, or board notes. Ask me the day before if you will be needing my iTrip. 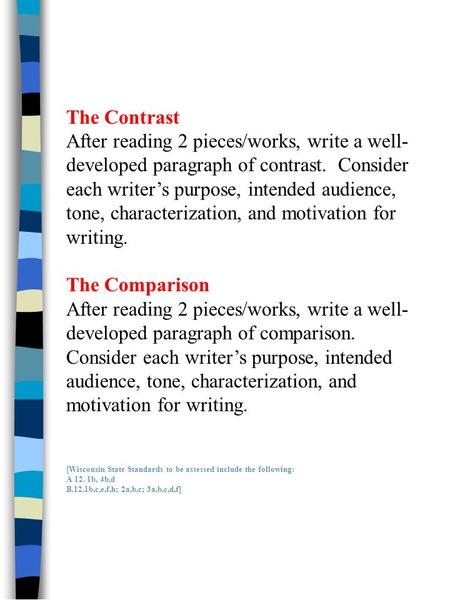 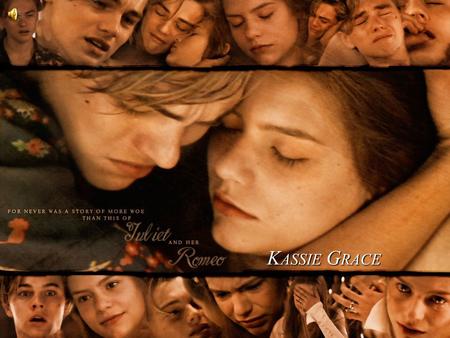 KASSIE GRACE. …catching a fever from a girl. Which is exactly what Romeo gets in Act 1 at the party, and in the end makes scene 1 a cliff hanger. In the. 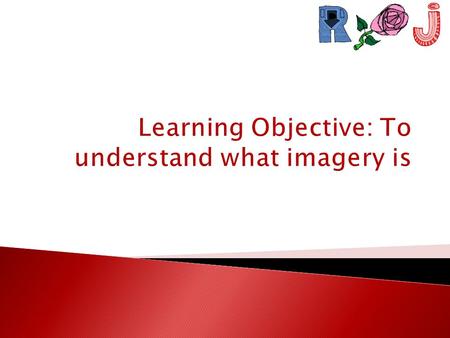 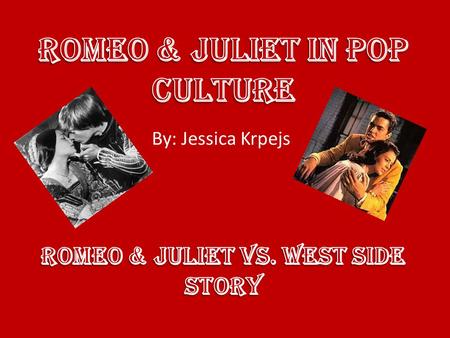 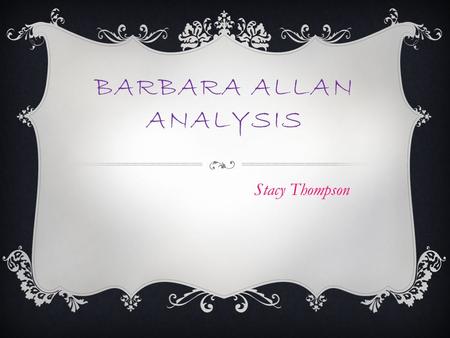 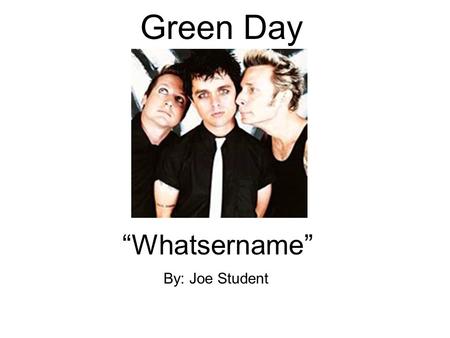 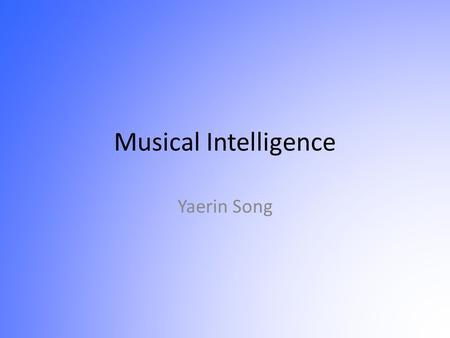 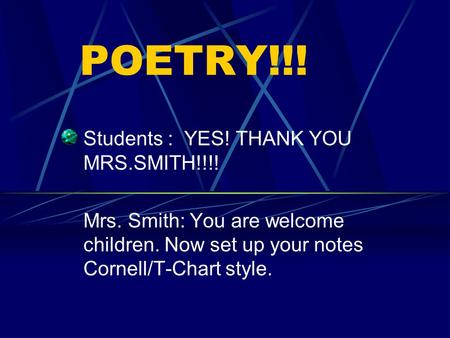 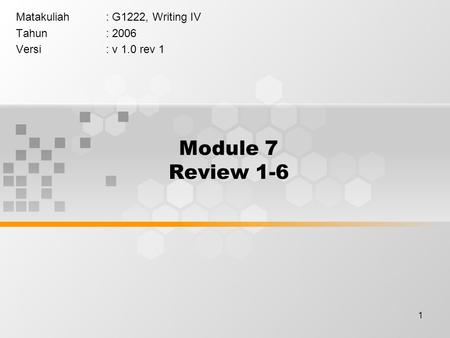 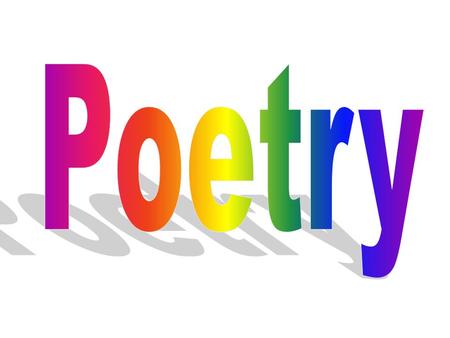