3 Age discrimination on the Belgian labour market 3 2.Main reasons for the low participation rate –elderly workers are negatively stereotyped and this causes age discrimination; –companies don’t develop an active age related human resources policy; –there are push and pull factors encouraging to stop work before the legal age of retirement.

5 Age discrimination on the Belgian labour market 5 4.Where does this negative image come from ? –there has always been a surplus in the offer on the labour market (more newcomers than leavers); –employers did not have to motivate their choice (elderly people, people of foreign origin, flexible contracts, temporary engagements, …); –modern companies are young, dynamic, flexible… and so are their workers; –age is generaly accepted as a criterion in social plans on restructuration; –elderly people can’t cope with the knowledge-society; –no anticipation on ageing work.

6 Age discrimination on the Belgian labour market 6 5.How true is this image ? *Too much emphasis on productivity –Belgian economy is an open economy; –labour cost is rather high; –investment in process-innovation rather than product innovation leads to an almost permanent process of restructuration (industrial sector); –age became a dominant factor in pre-retirement programs; –productivity is not only added value but also social climate, fidelity, experience, understanding and stress-ability;

7 Age discrimination on the Belgian labour market 7 * There is no proof of a relation between age and absence at work on the contrary (stressrelated absence is less in the + 50-group). *Salary scales based on age exist only for white collar workers. Generally the age related salary ends between the age of 45 and 50 years. *The investment in vocational training goes twice as much to the higher skilled workers in the age group 25-39.

8 Age discrimination on the Belgian labour market 8 6.Investment in human capital is too weak. –so far, employers did not need to do so (no anticipation); –in 2000 social partners agreed to invest 1,9 % of the wages to vocational training. In 2005 we reached 1,03 % not even 1 worker on 3 gets any vocational training; –12,9 % of workers on active age (25-39) get vocational training (for at least 4 weeks); amongst elderly workers this figure is about 6 %; –flexibility on demand of the older worker is still exceptional : job- coaching, interruption of career, jobrotation, part time work, …; –re-employment fees to get unemployed older worker back on the labour market are not often used (  1000 in 2005); –in the risks for staying unemployed, age is the most prominent factor after lack of skills, foreign origin, language, experience, sex.

9 Age discrimination on the Belgian labour market 9 7.Push and pull for early retirement –the collective agreement nr.17 (1974) was an employment measure : getting the younger people at work, older workers at the age of 60 years could have an early retirement partly payed by their employer; –this system has become very popular, not only as a general policy (58 years) but especially as an instrument to deal with restructuration for companies in difficulties (the age can be lowered to 50 years) –the legal pension (at the age of 65) is rather low : 32,1 % of average salary; –bridging pension became popular for employers (restructuration) and workers (burn out, stress, no employability); –recent government policy to counter the bridging retirement : age fixed at 58 years, career condition of 35 years, outplacement and re-employment programs first, activation;

12 Age discrimination on the Belgian labour market 12 9.Some examples of age discrimination in our labour law –collective agreement nr. 43 (1988) on the guaranteed minimum wage at the age of 21 years; –bridging retirement; –salary scales based on age and ancienity; –right on outplacement at the age of 45 years; –career interruption is more flexible and not limited for workers at the age of 50 years or more 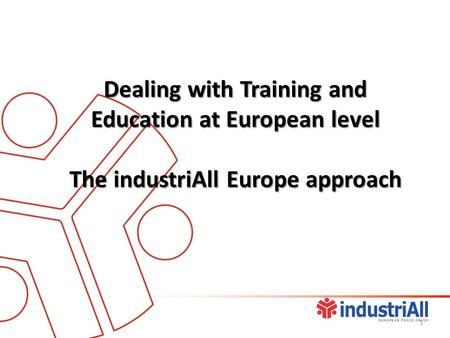 Dealing with Training and Education at European level The industriAll Europe approach 1. 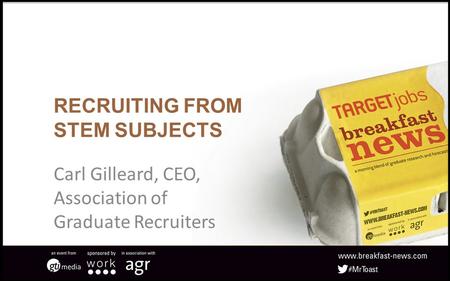 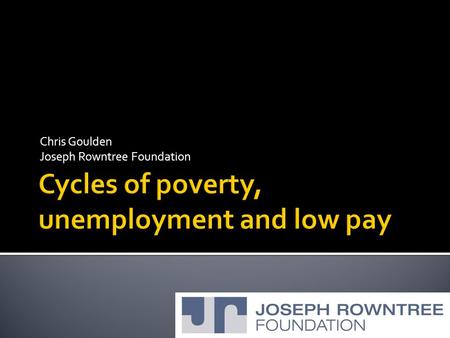 Chris Goulden Joseph Rowntree Foundation.  “Work is the best route out of poverty”  Yes - but only because other options are so bad  And ‘best’ does. 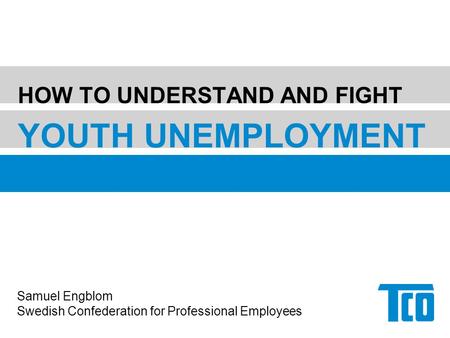 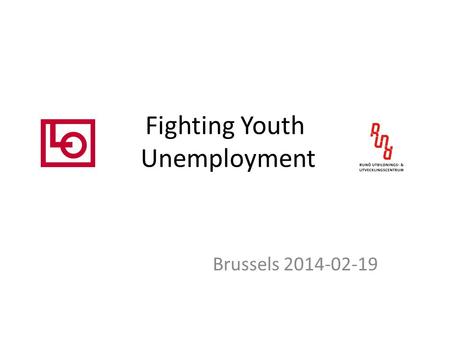 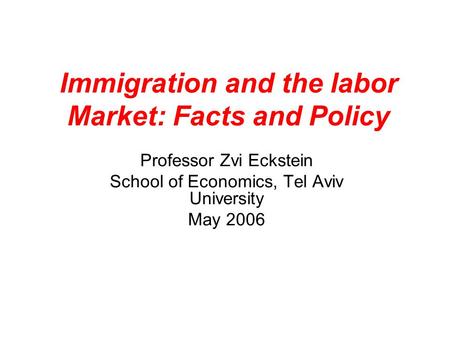 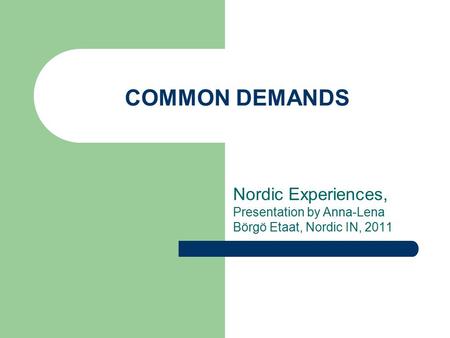 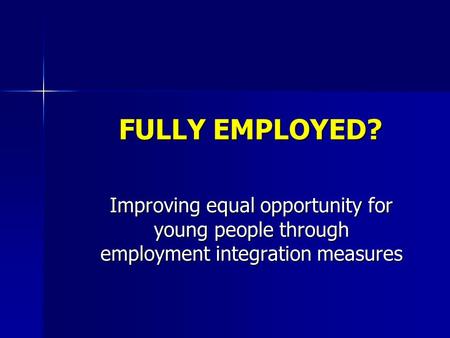 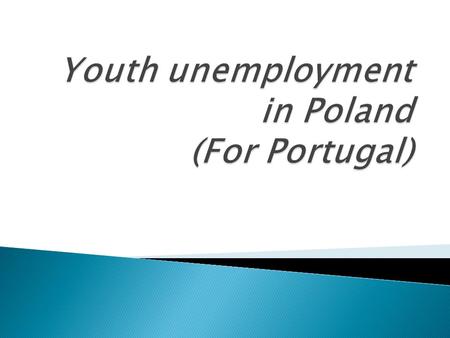 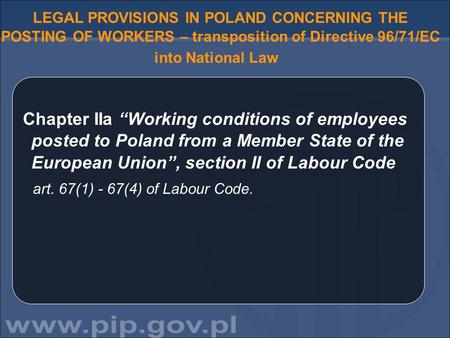 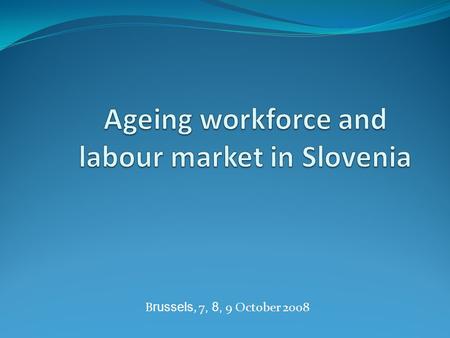 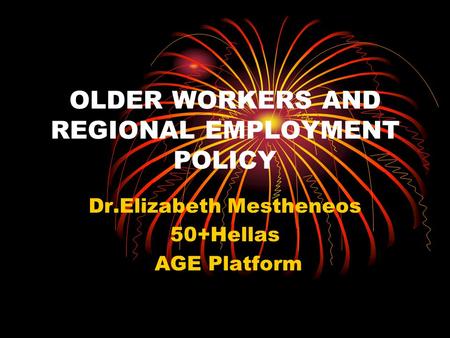 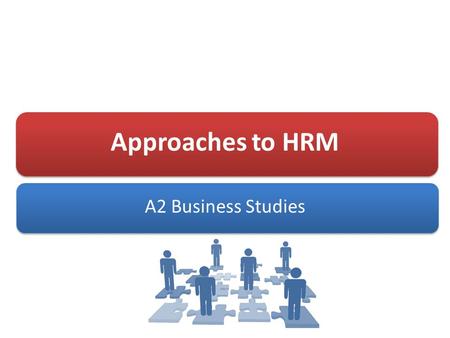 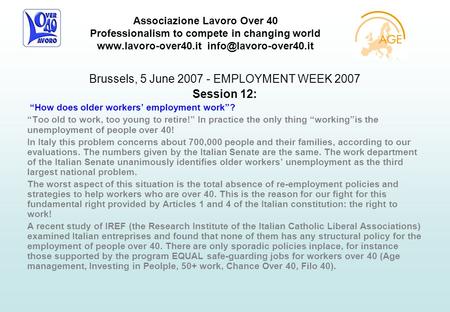 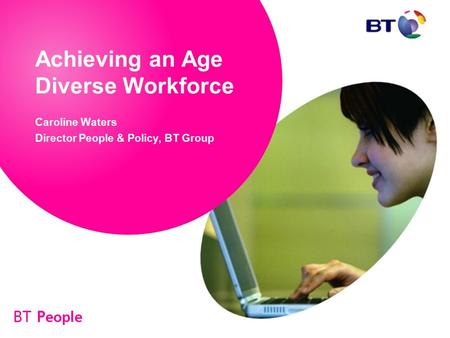 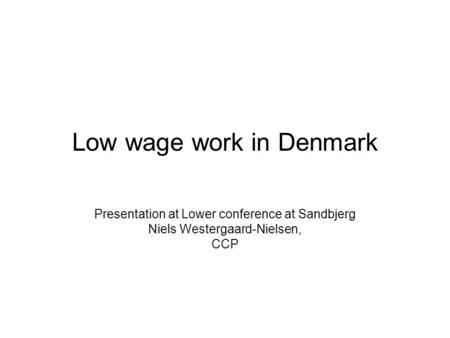