4 Why Peas? Peas have many traits with 2 different forms that are easy to distinguish (ex: green or yellow seeds; tall or short plants) Could easily control mating of the pea plants through cross-pollination Pea plants are small, they grow quickly and easily, and they produce a lot of offspring.

8 Mendel’s Theory of Segregation
Each parent passes on (at random) to offspring only one allele for each trait! A plant that is Tt can pass either T or t in a gamete. Ex: Humans have ____ chromosomes. When eggs and sperm are made, only half of these chromosomes are passed…one of each kind from mom and one of each kind from dad That way a fertilized egg (and the baby) will have the normal # of chromosomes

9 Mendel’s Theory of Segregation
Diploid cells have pairs of genes on pairs of homologous chromosomes. The 2 genes of each pair are separated during meiosis and end up in different gametes.

13 Punnett Squares Can be used to show all possible offspring!
Ex.: R = round seed, r = wrinkled seed Homozygous round x homozygous wrinkled What F1 offspring can be produced? What are the genotypes and phenotypes?

18 Test Cross I have a guinea pig that is black.
I know that the black allele (B) is dominant to the brown allele (b). What are the possible genotypes for my guinea pig? I want to breed guinea pigs, and I want to have pure-bred guinea pigs! How do I know if he is pure-bred?

19 Test Cross My guinea pig may be BB or Bb. Both would show the black phenotype! To see if a dominant phenotype is due to a homozygous dominant or a heterozygous phenotype, I can… Cross it with one that is homozygous recessive! B B B b b b 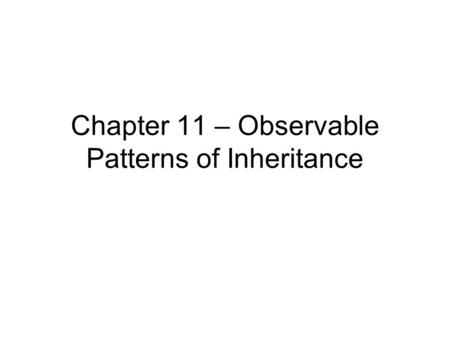 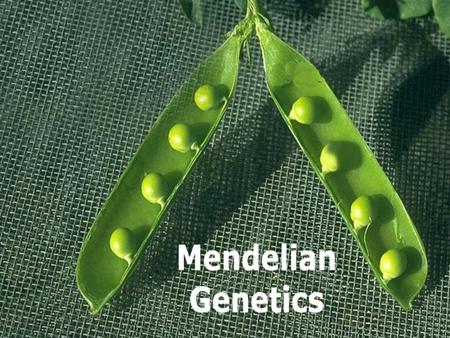 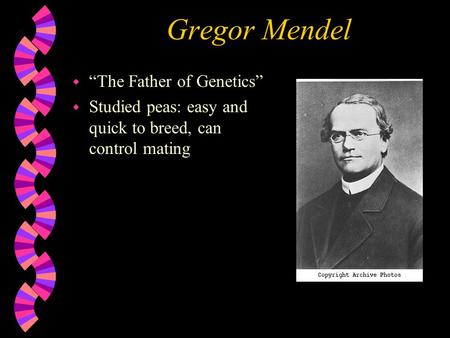 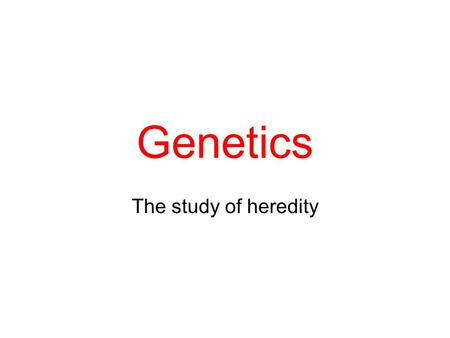 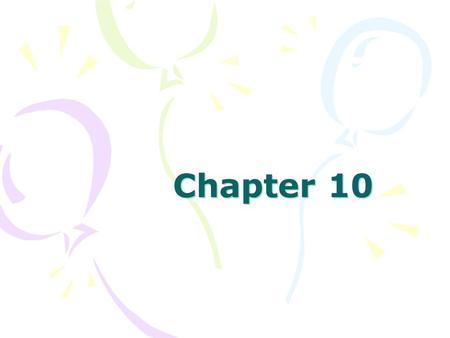 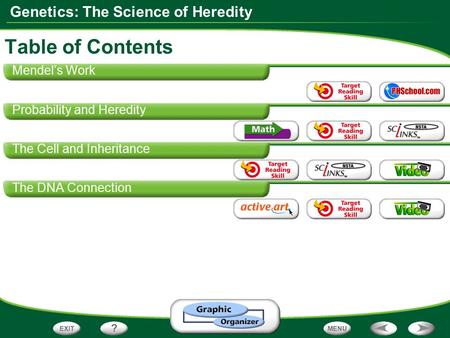