2 © 2001 by Prentice Hall 6-2 Challenges  Identify the costs and benefits associated with employee separation.  Understand the differences between voluntary and involuntary separations.  Avoid problems in the design of early retirement policies.  Design HRM policies for downsizing the organization that are alternatives to a layoff; and, when all else fails, develop a layoff program that is effective and fair to the firm’s stakeholders.  Understand the significance and value of outplacement programs.

4 © 2001 by Prentice Hall 6-4 The Benefits of Employee Separations  Reduced Labor Costs u An organization can reduce its total labor costs by reducing the size of its workforce.  Replacement of Poor Performers u If an employee does not respond to coaching or feedback, it may be best to terminate him or her.  Increased Innovation u An important source of innovation in companies is new people hired from the outside who can offer a fresh perspective.  The Opportunity for Greater Diversity u Separations create opportunities to hire employees from diverse backgrounds.

5 © 2001 by Prentice Hall 6-5 Voluntary Separation A separation that occurs when an employee decides, for personal or professional reasons, to end the relationship with the employer.

6 © 2001 by Prentice Hall 6-6 Excelling at Exit Interviews  Start with the assumption that open and honest responses will not be easily obtained.  Use skilled interviewers, preferably from the HR department.  Assure departing employees that any comments they make will be held confidential (except those that concern potential legal issues) and that their responses won’t endanger their chances of getting a good job reference.  Start with routine departure basics, such as when benefits will end, before moving to the heart of the interview: why the employee is leaving.  Ask open-ended questions and avoid coming across as the company’s interrogator or defender.  Before taking any action, make sure the feedback from exit interviews correlates with other available information.  Take action. People are more likely to feel their comments make a difference at companies that have a history of responding to ex- employees’ perspectives.

7 © 2001 by Prentice Hall 6-7 Involuntary Separation A separation that occurs when an employer decides to terminate its relationship with an employee due to (1) economic necessity or (2) a poor fit between the employee and the organization.

10 © 2001 by Prentice Hall 6-10 Worker Adjustment and Retraining Notification Act (WARN) of 1988 A federal law requiring U.S. employers with 100 or more employees to give 60 days’ advance notice to employees who will be laid off as a result of a plant closing or a mass separation of 50 or more workers.

13 © 2001 by Prentice Hall 6-13 The Dos and Don’ts of Terminating/Laying Off Employees DOs  Give as much warning as possible for mass layoffs.  Sit down one-on-one with the individual, in a private office.  Complete a firing session within 15 minutes  Provide written explanation of severance benefits.  Provide outplacement services away from company headquarters.  Be sure the employee hears about his or her termination from a manager, not a colleague.  Express appreciation for what the employee has contributed, if appropriate.

14 © 2001 by Prentice Hall 6-14 The Dos and Don’ts of Terminating/Laying Off Employees (cont.) DON’Ts  Don’t leave room for confusion. Tell the individual in the first sentence he or she is terminated.  Don’t allow time for debate.  Don’t make personal comments; keep the conversation professional.  Don’t rush the employee off-site unless security is really an issue.  Don’t fire or lay people off on significant dates, like the twenty-fifth anniversary of their employment or the day their mother died.  Don’t fire employees when they are on vacation or have just returned.

15 © 2001 by Prentice Hall 6-15 The Goals of Outplacement  Reducing the morale problems of employees who are about to be laid off so that they remain productive until they leave the firm  Minimizing the amount of litigation initiated by separated employees  Assisting separated employees in finding comparable jobs as quickly as possible. 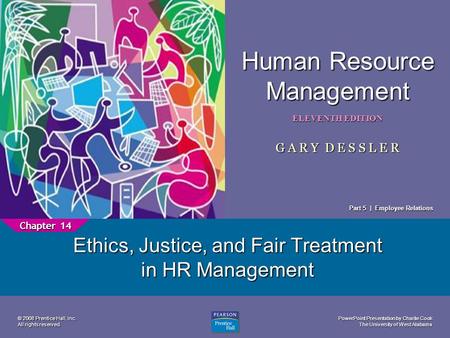 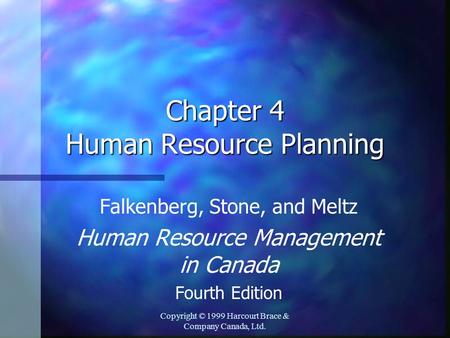 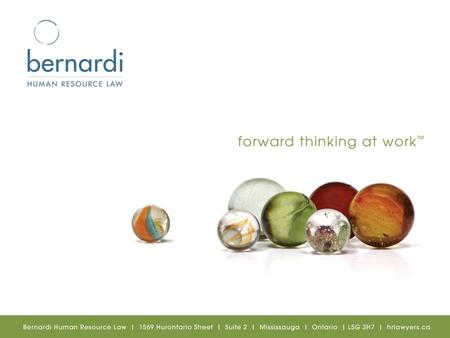 HR Practices in a Recession: Exploring the Options OMHRA: September 17, 2009. 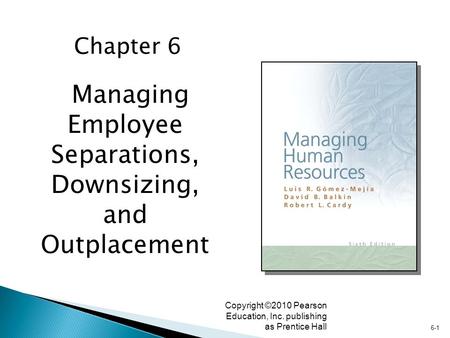 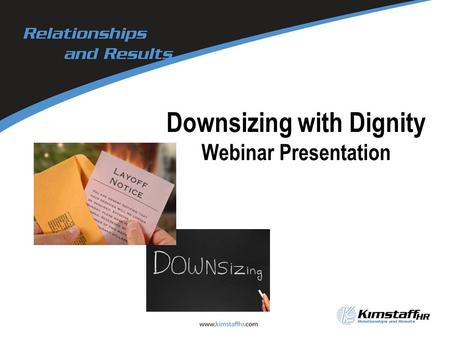 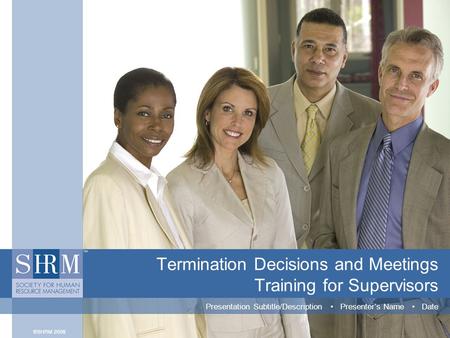 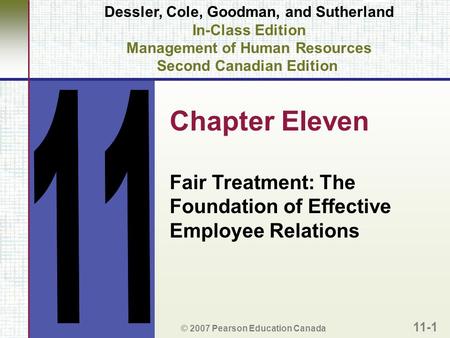 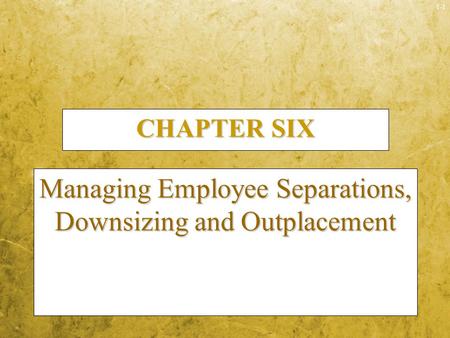 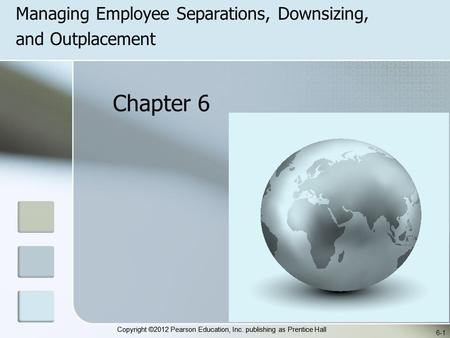 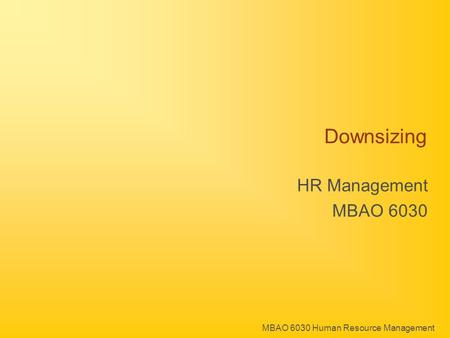 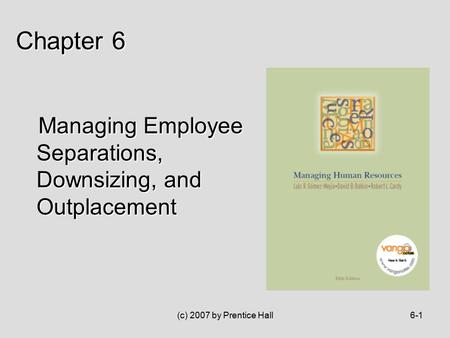 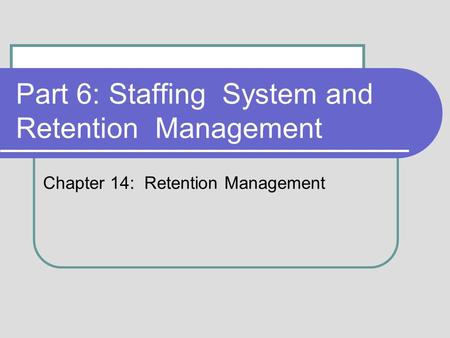 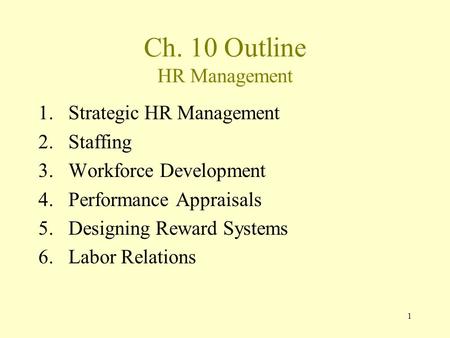 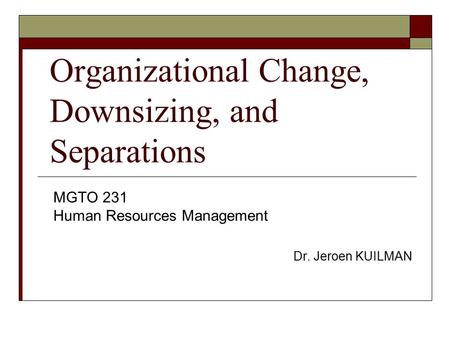 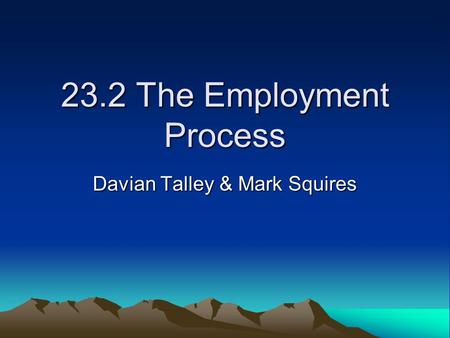 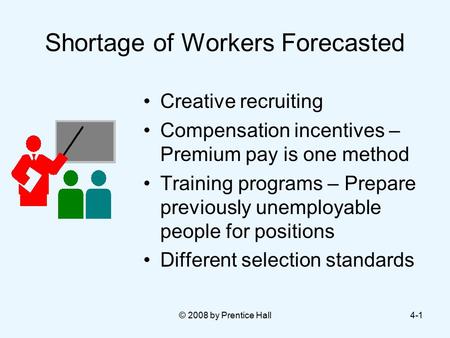 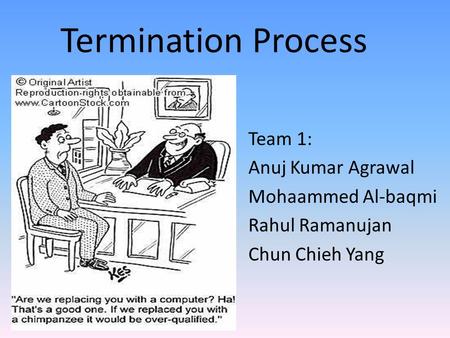 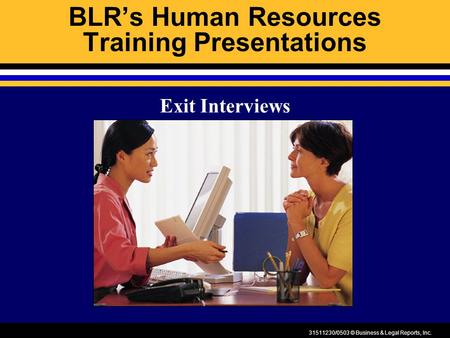 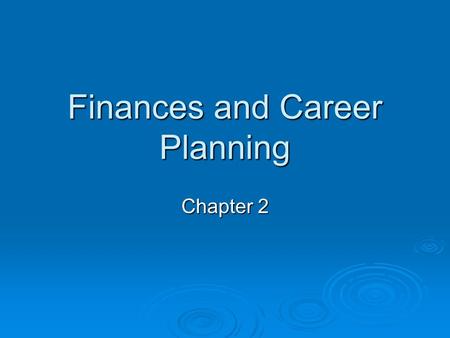 Finances and Career Planning Chapter 2. Career Decision Trade-Offs  Standard of living – measure of quality of life based on amounts and kinds of goods. 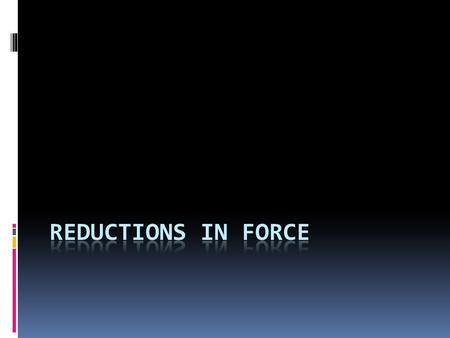 Before the layoff  Make sure it’s necessary  Use committee to review  Try other measures as appropriate  Wisconsin Department of Workforce Development.