3 What is an amendment? A change to the Constitution

4 What do we call the first ten amendments to the Constitution? The Bill of Rights

5 How many amendments does the Constitution have? 27

7 There are four amendments to the Constitution about who can vote. Describe one of them. Citizens 18 and older can vote Any citizen can vote You don’t have to pay to vote

8 What is the name of the Vice President of the United States now? Joe Biden

9 Who is the Chief Justice of the United States now? John Roberts

10 What is the name of the Speaker of the House of Representatives now? John Boehner

11 Who is one of your state’s U.S. Senators now? Al Franken Amy Klobuchar

13 What are the two parts of the U.S. Congress? The Senate House of Representatives

15 The House of Representatives has how many voting members? 435

18 Who is the Commander in Chief of the military? The President

19 In what month do we vote for President? November

20 Who signs bills to become laws? Who vetoes bills? The President

23 How many justices are on the Supreme Court? 9

24 What is the highest court in the United States? Supreme Court

25 What does the judicial branch do? Explains laws

26 What stops one branch of government from becoming too powerful? Separation of powers Checks and balances

27 What is the “rule of law”? Everyone must follow the law 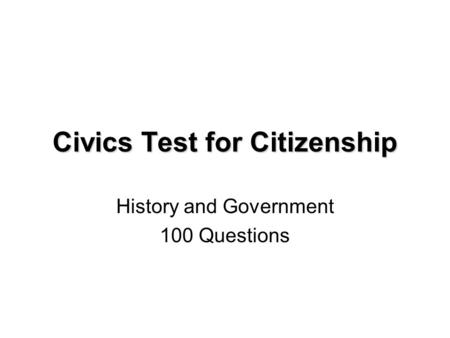 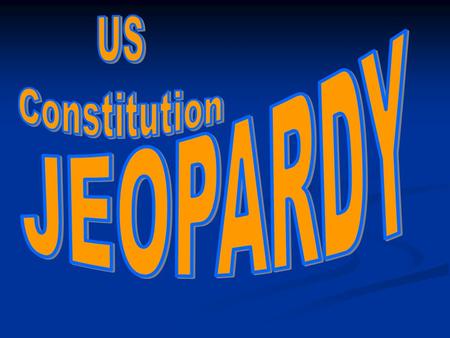 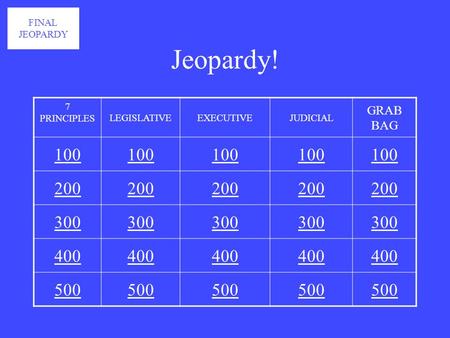 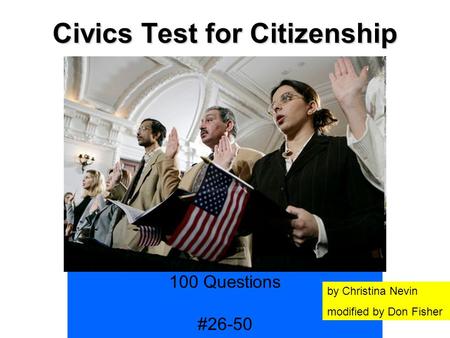 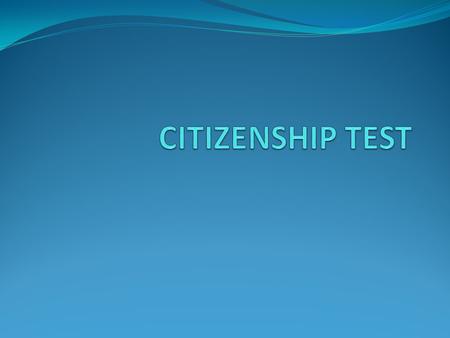 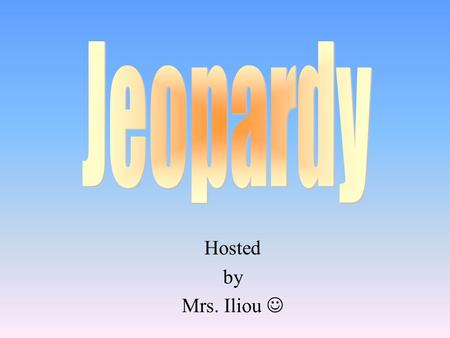 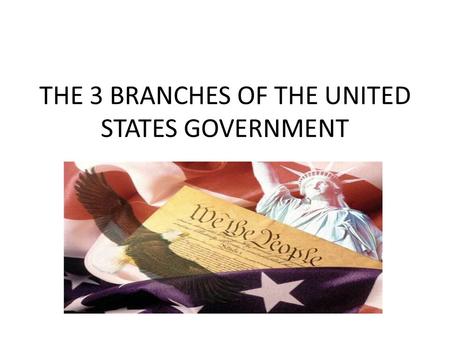 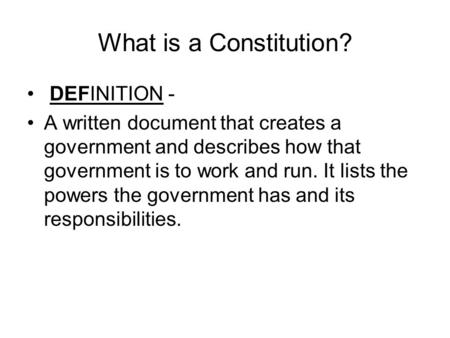 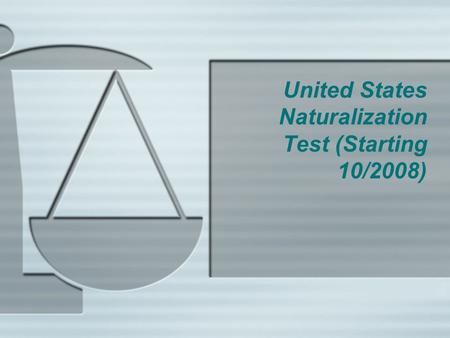 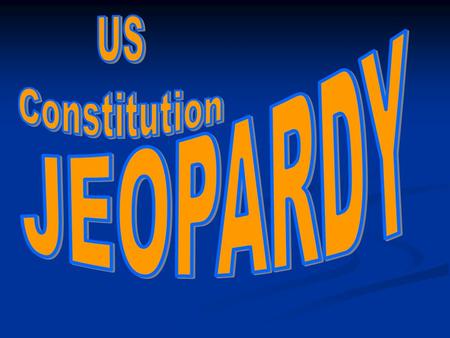 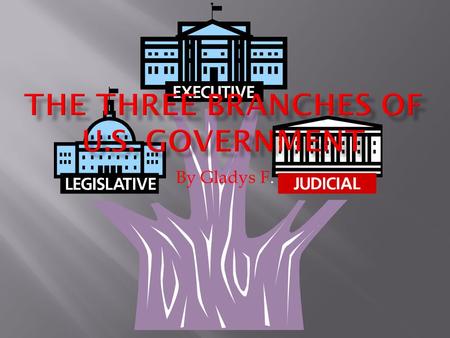