2 Transition Words and Phrases
This structured list of commonly used English transition words — approximately 200, can be considered as quasi complete. It can be used (by students and teachers alike) to find the right expression. English transition words are essential, since they not only connect ideas, but also can introduce a certain shift, contrast or opposition, emphasis or agreement, purpose, result or conclusion, etc. in the line of argument. The transition words and phrases have been assigned only once to somewhat artificial categories, although some words belong to more than one category. There is some overlapping with preposition and postposition, but for the purpose of clarity and completeness of this concise guide, I did not differentiate.

3 Agreement / Addition / Similarity The transition words like also, in addition, and, likewise, add information, reinforce ideas, and express agreement with preceding material. in the first place not only ... but also as a matter of fact in like manner in addition coupled with in the same fashion / way first, second, third in the light of not to mention to say nothing of equally important by the same token again to and also then equally identically uniquely like as too moreover as well as together with of course likewise comparatively correspondingly similarly furthermore additionally

4 Opposition / Limitation / Contradiction Transition phrases like but, rather and or, express that there is evidence to the contrary or point out alternatives, and thus introduce a change the line of reasoning (contrast). although this may be true in contrast different from of course ..., but on the other hand on the contrary at the same time in spite of even so / though be that as it may then again above all in reality after all but (and) still unlike or (and) yet while albeit besides as much as even though although instead whereas despite conversely otherwise however rather nevertheless nonetheless regardless notwithstanding

5 Cause / Condition / Purpose These transitional phrases present specific conditions or intentions.
in the event that granted (that) as / so long as on (the) condition (that) for the purpose of with this intention with this in mind in the hope that to the end that for fear that in order to seeing / being that in view of if... then unless when whenever while because of as since lest in case provided that given that only / even if so that so as to owing to inasmuch as due to

6 Examples / Support / Emphasis These transitional devices (like especially) are used to introduce examples as support, to indicate importance or as an illustration so that an idea is cued to the reader. in other words to put it differently for one thing as an illustration in this case for this reason to put it another way that is to say with attention to by all means notably including like to be sure namely chiefly truly indeed certainly surely markedly such as in fact in general in particular in detail for example for instance to demonstrate to emphasize to repeat to clarify to explain to enumerate important to realize another key point first thing to remember most compelling evidence must be remembered point often overlooked to point out on the positive side on the negative side with this in mind especially explicitly specifically expressly surprisingly frequently significantly particularly

7 Effect / Consequence / Result Some of these transition words (thus, then, accordingly, consequently, therefore, henceforth) are time words that are used to show that after a particular time there was a consequence or an effect. Note that for and because are placed before the cause/reason. The other devices are placed before the consequences or effects. as a result under those circumstances in that case for this reason in effect for thus because the then hence consequently therefore thereupon forthwith accordingly henceforth

8 Conclusion / Summary / Restatement These transition words and phrases conclude, summarize and / or restate ideas, or indicate a final general statement. Also some words (like therefore) from the Effect / Consequence category can be used to summarize. as can be seen generally speaking in the final analysis all things considered as shown above in the long run given these points as has been noted in a word for the most part after all in fact in summary in conclusion in short in brief in essence to summarize on balance altogether overall ordinarily usually by and large to sum up on the whole in any event in either case all in all Obviously Ultimately Definitely

9 Time / Chronology / Sequence These transitional words (like finally) have the function of limiting, restricting, and defining time. They can be used either alone or as part of adverbial expressions. at the present time from time to time sooner or later at the same time up to the present time to begin with in due time as soon as as long as in the meantime after later last until till since then before hence when once about next now henceforth whenever eventually meanwhile further during in time prior to forthwith straightaway by the time until now now that immediately quickly Finally formerly suddenly Shortly instantly presently Occasionally in a moment without delay in the first place all of a sudden at this instant first, second

10 Many transition words in the time category (consequently; first, second, third; further; hence; henceforth; since; then, when; and whenever) have other uses. Except for the numbers (first, second, third) and further they add a meaning of time in expressing conditions, qualifications, or reasons. The numbers are also used to add information or list examples. Further is also used to indicate added space as well as added time.

11 Space / Location / Place These transition words are often used as part of adverbial expressions and have the function to restrict, limit or qualify space. Quite a few of these are also found in the Time category and can be used to describe spatial order or spatial reference. in the middle to the left/right in front of on this side in the distance here and there in the foreground in the background in the center of adjacent to opposite to here there next where from over near above under further beyond nearby wherever around between before alongside amid among beneath beside behind across below down up

13 Usage of Transition Words in Essays
Transition words and phrases are vital devices for essays, papers or other literary compositions. They improve the connections and transitions between sentences and paragraphs. They thus give the text a logical organization and structure (see also: a List of Synonyms). All English transition words and phrases (sometimes also called 'conjunctive adverbs') do the same work as coordinating conjunctions: they connect two words, phrases or clauses together and thus the text is easier to read and the coherence is improved.

14 Usage: transition words are used with a special rule for punctuation: a semicolon or a period is used after the first 'sentence', and a comma is almost always used to set off the transition word from the second 'sentence'. Example 1: People use 43 muscles when they frown; however, they use only 28 muscles when they smile. Example 2: However, transition words can also be placed at the beginning of a new paragraph or sentence - not only to indicate a step forward in the reasoning, but also to relate the new material to the preceding thoughts. Use a semicolon to connect sentences, only if the group of words on either side of the semicolon is a complete sentence each (both must have a subject and a verb, and could thus stand alone as a complete thought). 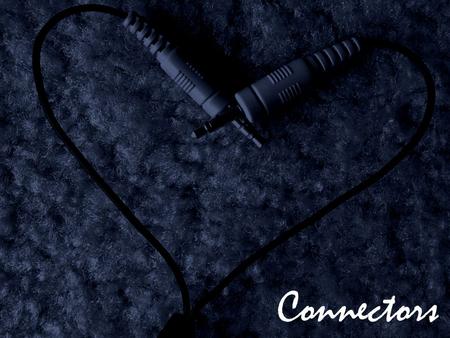 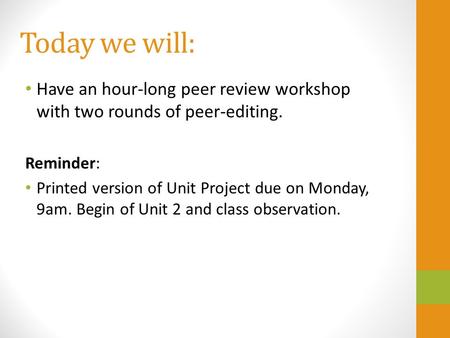 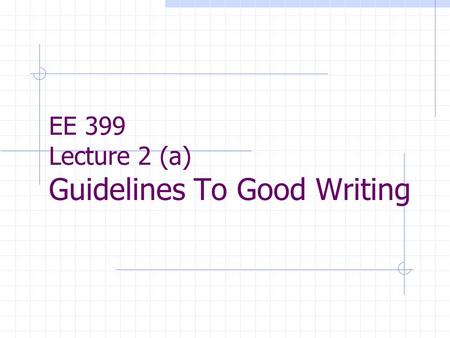