Mitraism Mitras is slaying the sacred bull who represents spring, releasing life-giving forces to the snake (earth), scorpion (autumn) is sapping the bull’s.

3 Conversion of Constantine the Great in 312 CE

7 Young Constantine With the Edict of Milan, he declared religious tolerance in 313 BC 325 BC Christianity became the official religion of the empire. By 380 Theodosius I declared it to be the sole religion and …

10 What is Christianity? It is based on the life and the teachings of Jesus of Nazareth The Roman authorities saw him as subversive, had him arrested, tried and crucified (executed) on a cross.

12 Prefiguration Jonah spent 3 days in the belly of the whale and was released unharmed. Christ spend 3 days in the tomb before his resurrection.

14 Basilica plan First, the basilica was a civic space for the senate to meet. Then, the plan design “stuck” and became the plan for all of the churches after Christianity was legalized.

28 The Parting of Lot and Abraham, Santa Maria Maggiore, Rome 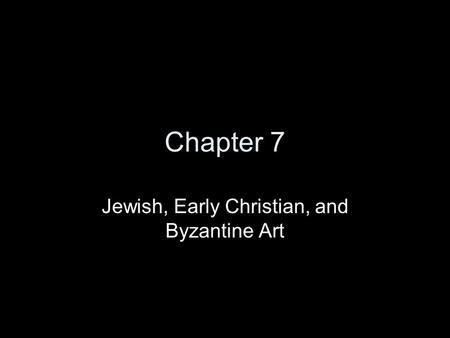 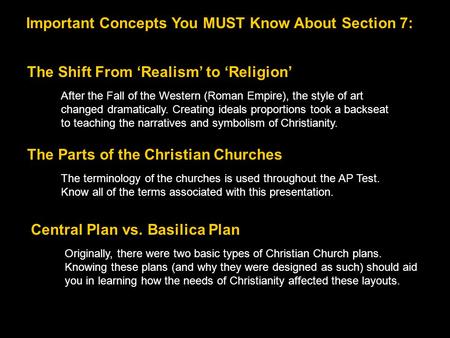 Important Concepts You MUST Know About Section 7: The Shift From ‘Realism’ to ‘Religion’ After the Fall of the Western (Roman Empire), the style of art. 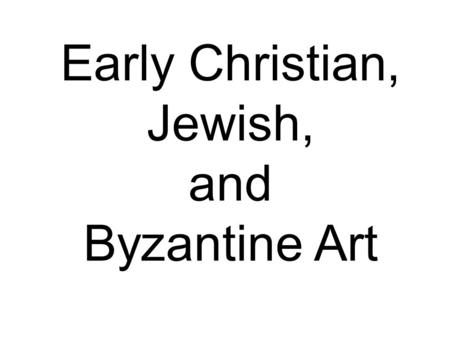 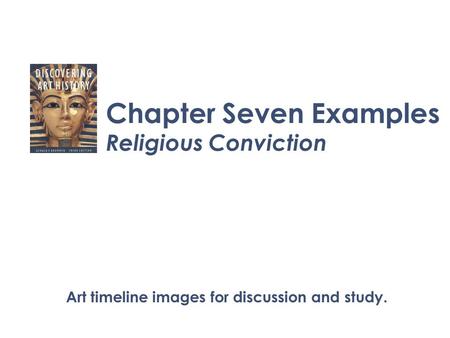 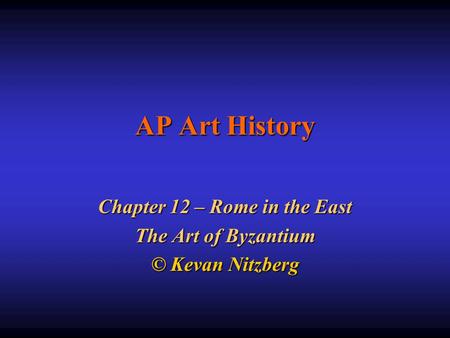 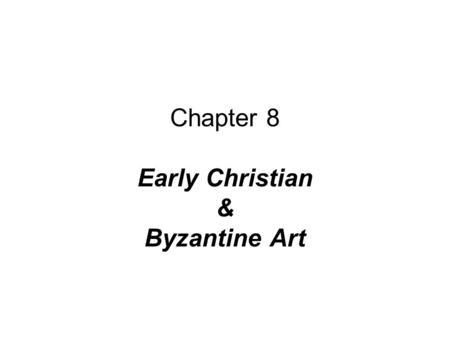 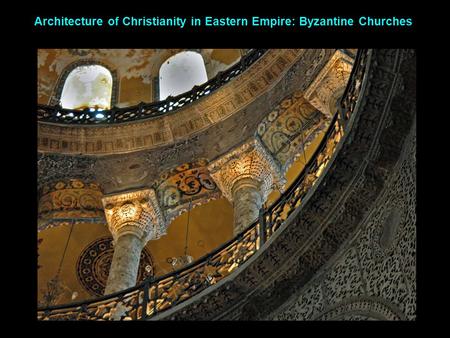 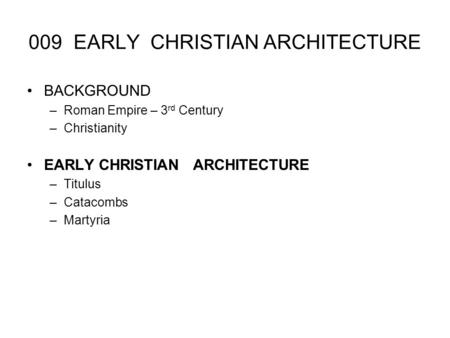 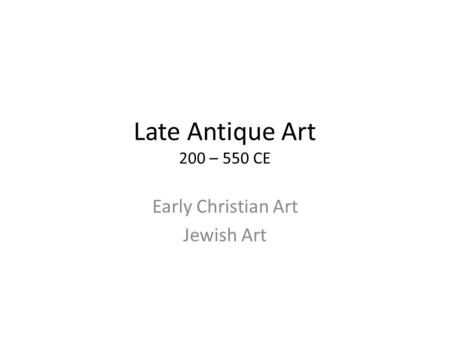 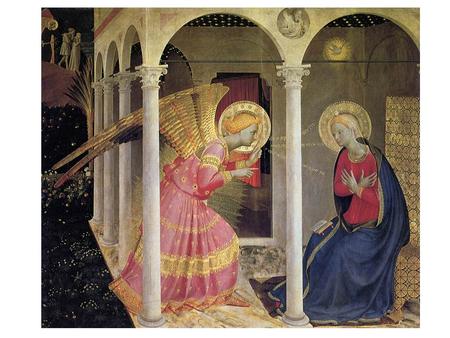 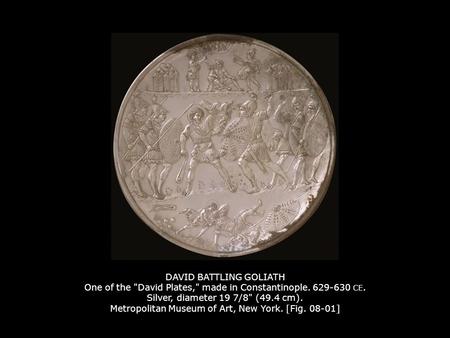 DAVID BATTLING GOLIATH One of the "David Plates," made in Constantinople CE. Silver, diameter 19 7/8" (49.4 cm). Metropolitan Museum of Art, New. 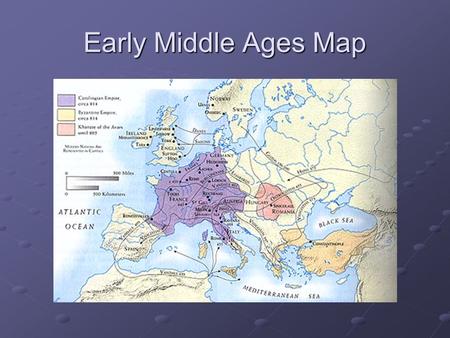 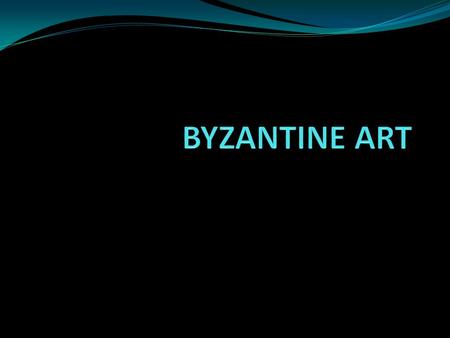 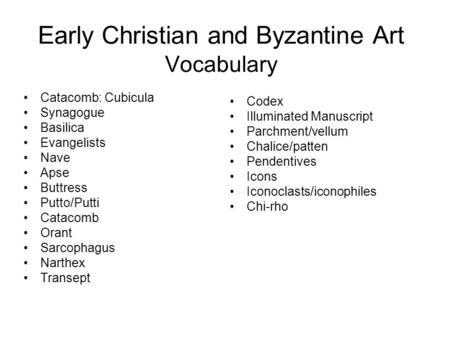 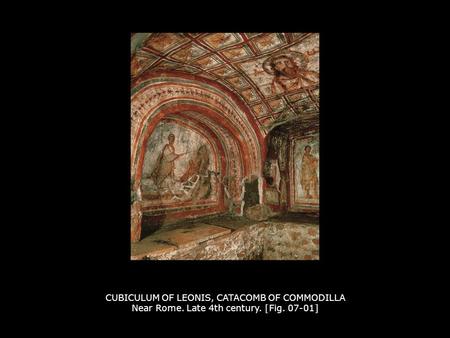 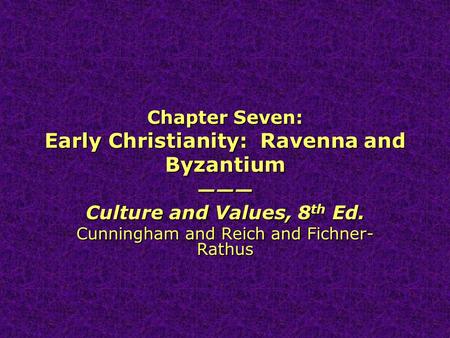 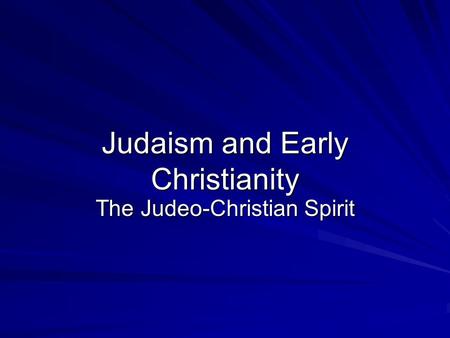 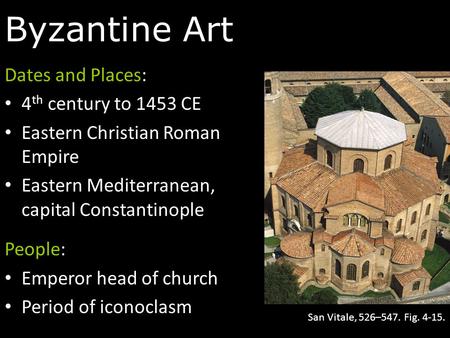 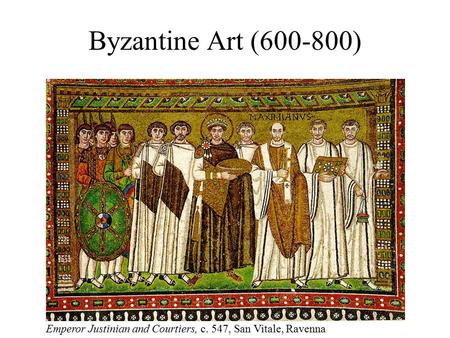 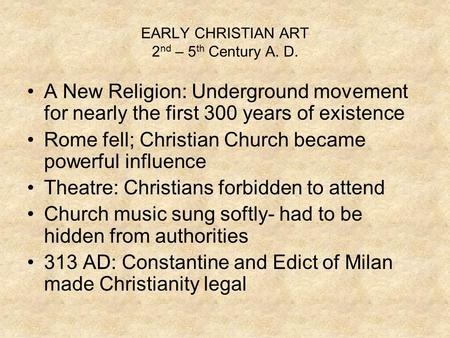