9 Technology Steering Group January 31, 2007 The IT Challenge The current Lotus Notes and Novell directory services do not easily support integration with Banner / Oracle and do not support other strategic technology initiatives, such as Network Access Controll via Cisco Clean Access. The Lotus Notes / Novell directory infrastructure does not easily support the IT security and control recommendations of the University’s external auditors and compliance with the current regulatory environment

10 Technology Steering Group January 31, 2007 The Proposed Solution Replace the current Lotus Notes / Novell directory infrastructure with one based on Microsoft Active Directory (AD) and the Oracle Identity Management (OIM) Suite Replace the current Lotus Notes / Lotus Domino email and calendaring system with one based on Microsoft Outlook / Microsoft Exchange –Microsoft Exchange system for faculty, staff, and administrators will be hosted on campus –Microsoft Exchange system for students will be hosted by Microsoft. Students will keep their hosted email account after graduation (after graduation their alumni accounts will be funded through ads; note there will NOT be ads in the hosted student email)

11 Technology Steering Group January 31, 2007 The Proposed Solution (Cont.) Other components of the proposed solution: –The Blackboard Content System will be users’ primary online repository for digital documents. Users’ allocations on the Bb Content System have been increased to 1GB for students and 2GB for faculty, staff, and admins. Faculty, staff and admin allocations will be increased on request in 1GB increments to a max of 5GB on online storage. This will replace users’ personal Novell directories (their “‘Z:’ drive”). –For departmental shared Novell drives (e.g., ‘G:’, ‘H:’, etc., drives) IT will implement a Windows server environment to support shared folders. –IT will implement Cisco Clean Access to ensure that all users of the campus network are appropriately authenticated (no anonymous logins) and that users’ laptops are up to date with operating system patches, have up to date antivirus / anti-malware software, etc.

12 Technology Steering Group January 31, 2007 Planning Issues IT is completing upgrade of Lotus Notes system to enable users to access their email and calendar using MS Outlook 2003. For anyone using the MS Outlook client, the server change from Lotus Domino to MS Exchange will be relatively simple. One strategy would be to being migrating the community to MS Outlook 2003 as their mail client for their Lotus Notes email and calandar; in this scenario we would switch the Lotus Notes email servers to “read only” in August and direct all incoming email to the MS Exchange servers. All users will have a new format for their email address, for example, of the form: firstname.lastname@shu.edu (current users would be able to use their shortname as an alias for their new email address). Users who have archived email on their desktop / laptop computer can continue to read that email using the Lotus Notes client. 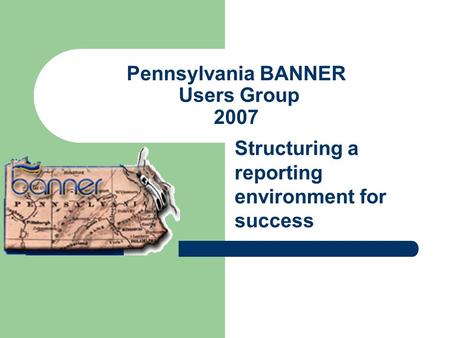 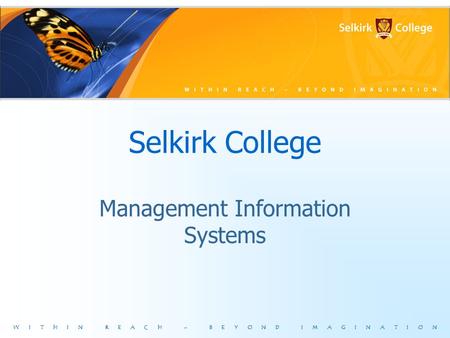 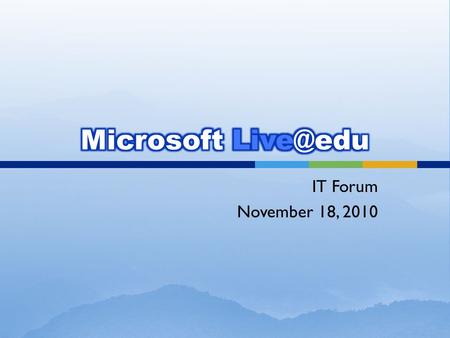 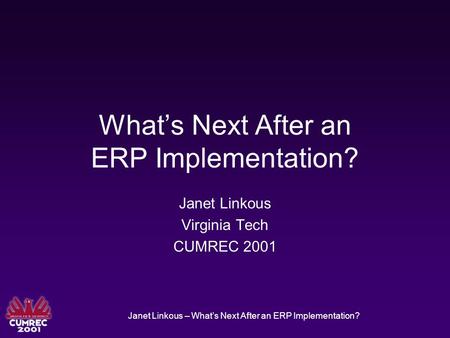 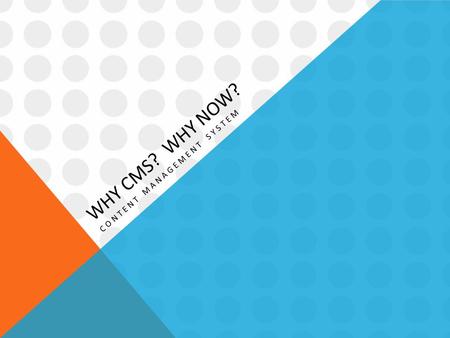 WHY CMS? WHY NOW? CONTENT MANAGEMENT SYSTEM. CMS OVERVIEW Why CMS? What is it? What are the benefits and how can it help me? Centralia College web content. 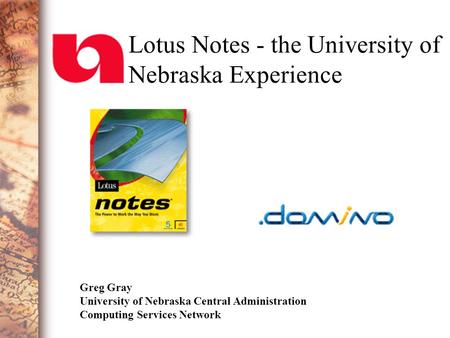 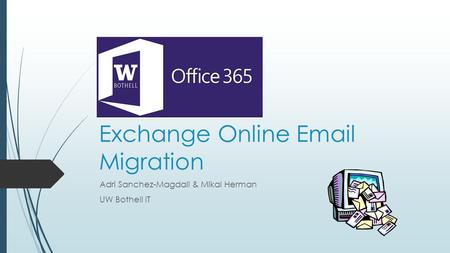 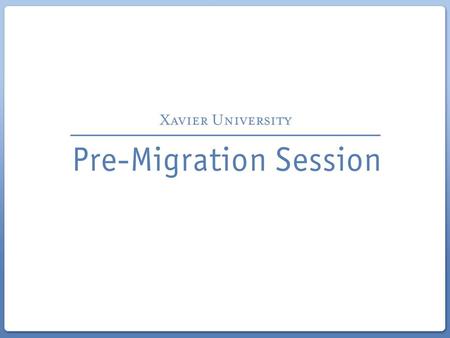 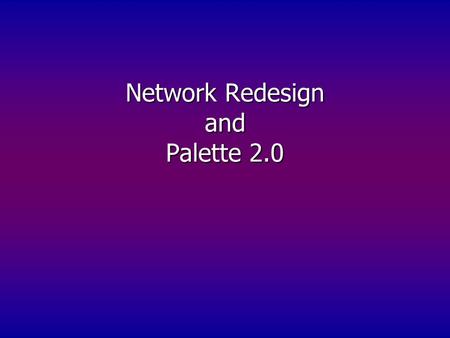 Network Redesign and Palette 2.0. The Mission of GCIS* Provide all of our users optimal access to GCC’s technology resources. *(GCC Information Services: 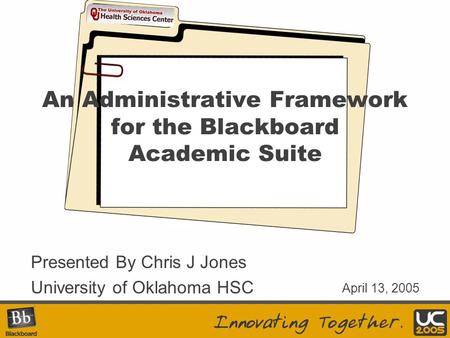 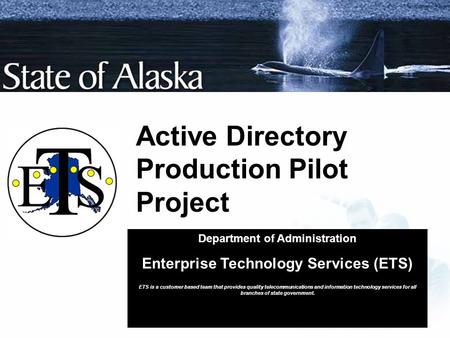 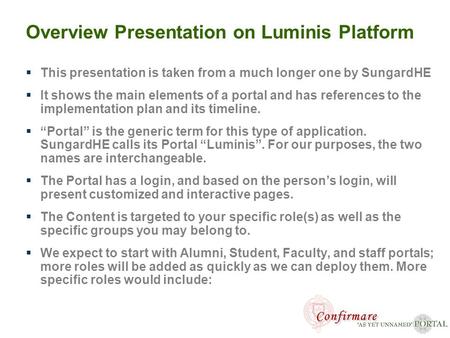 1 Overview Presentation on Luminis Platform  This presentation is taken from a much longer one by SungardHE  It shows the main elements. 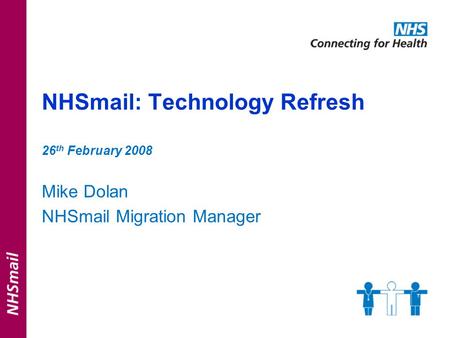 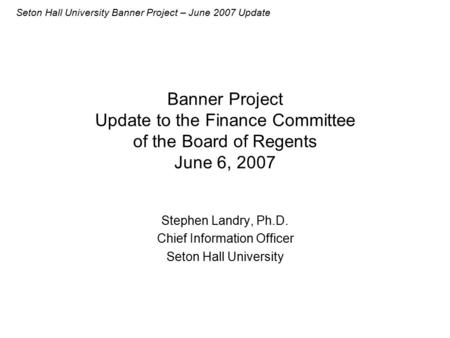 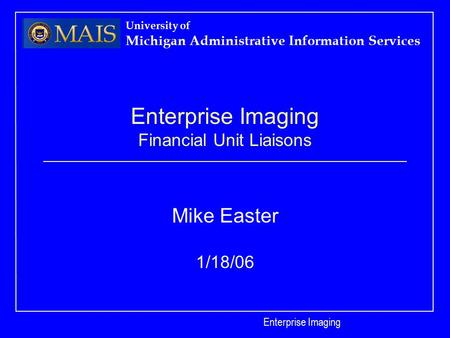 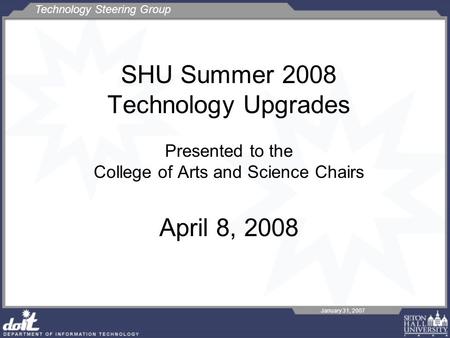 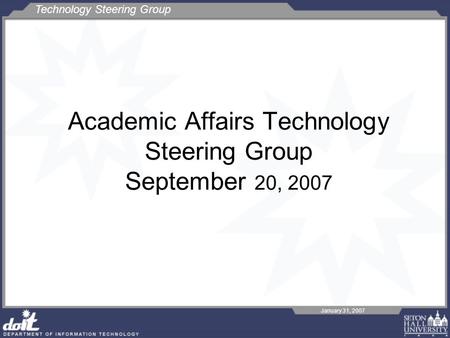 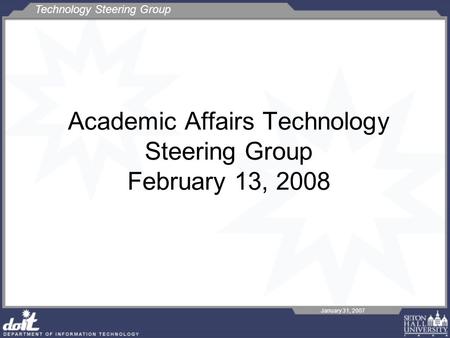 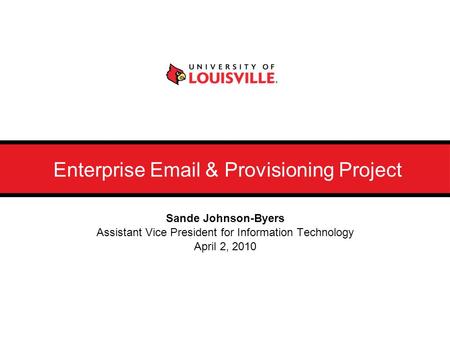 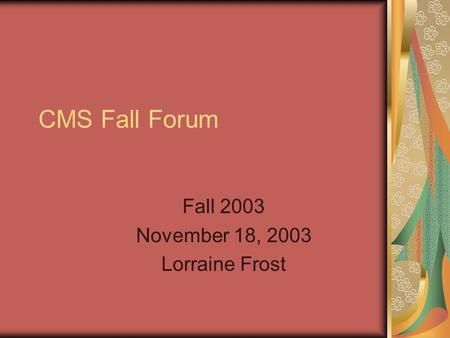