Presentation on theme: "TEKS 8.6 (A,B) & 8.7 (A,D) This slide is meant to be a title page for the whole presentation and not an actual slide. 8.6 (A) Generate similar shapes using."— Presentation transcript:

3 The Coordinate System The coordinate system we use today is called a Cartesian plane after Rene Descartes, the man who invented it. The coordinate system looks like the one pictured on the next slide. On the slide there is a vertical dark line and a horizontal dark line, representing what are called the x-axis (horizontal) and y-axis (vertical). The x and y axes are labeled and are numbered from -5 to 5 on both axes. The axes may have higher numbers also. Notice that the x-axis and y-axis meet at the number 0.

13 Shapes Shapes can be drawn on the coordinate system as well. Instead of being represented by just one point, they are represented by lines that connect many points. We can locate and describe a shape based on where it is centered around (like a circle) or what points its corners are at (like a rectangle). Then we can also calculate how big the shape is.

17 Moving Shapes There are 4 ways to transform a shape on a plane:
Dilation Reflection Translation Rotation We will see how these transformations work on the next slides.

20 5 4 3 2 1 -1 -2 -3 -4 -5 Y - Axis Dilation Now our stick figure is exactly twice as big as he was the first time. Notice that even though he is bigger, he is still centered at the same point. He kept his orientation and position, but his size changed. A dilation can be mean either an object getting bigger or smaller. X - Axis

21 5 4 3 2 1 -1 -2 -3 -4 -5 Y - Axis Reflection Now our stick figure friend has been reflected across the y-axis. Notice how his arms are opposite to the position they were previously in. That is because it is a mirror image. The stick figure kept his size, but his orientation and position changed. X - Axis

27 Additional Resources TEKS 8.6
LESSON: Explore the world of translations, reflections, and rotations in the Cartesian coordinate system by transforming squares, triangles and parallelograms. The Transmographer applet allows the user to explore the world of transformations, reflections, and rotations. You can translate triangles, squares, and parallelograms on both the x and y-axes. You can also reflect the figure around x values, y values, and the line x = y. The applet can also rotate the figure any given number of degrees.

30 Additional Resources TEKS 8.6
LESSON: Simple Transformations in Geometry Sixth grade students engage in an authentic learning experience as they identify the meaning of translations, reflections, rotations, and dilations of two-dimensional shapes. After solidifying their understanding of each type of symmetry, students will work together to create a movie that not only explains the meaning and characteristics, but also provides an example of a natural occurrence of each type of symmetry.    APPLE software facilitates portions of the project.

32 Additional Resources TEKS 8.7 Overview
In this lesson, students develop informal geometry and spatial thinking. They are given opportunities to create plans, build models, draw, sort, classify, and engage in geometric and mathematical creativity through problem solving. 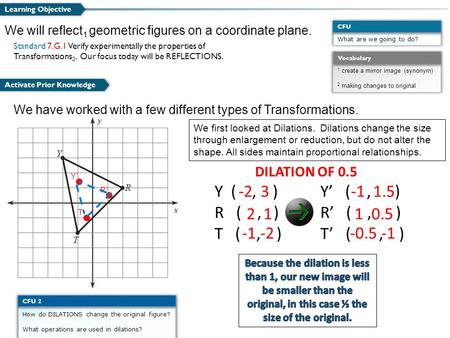 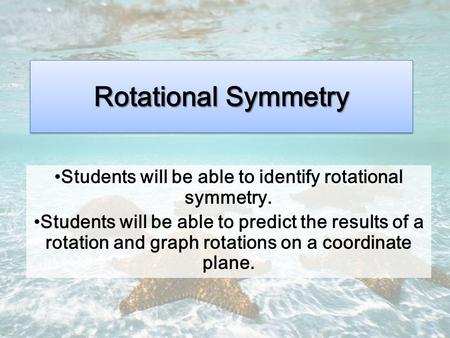 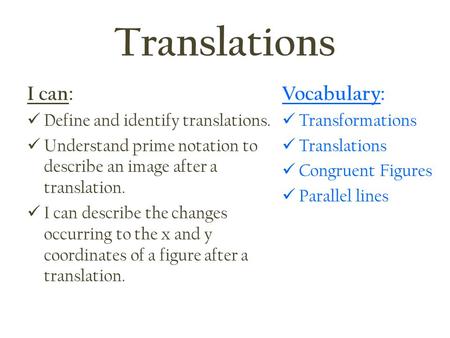 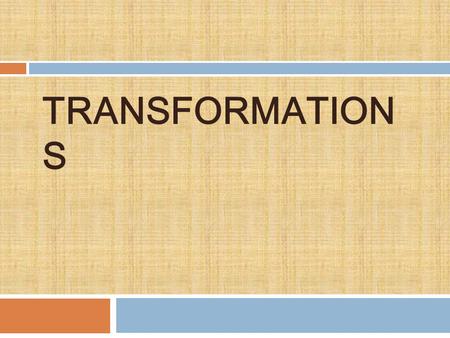 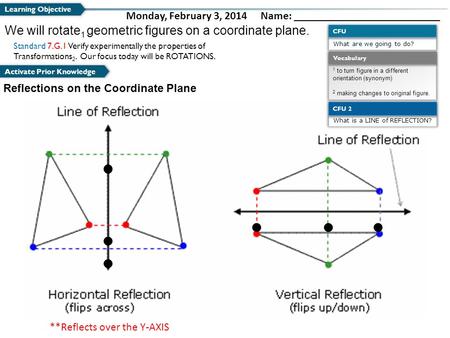 What are we going to do? CFU Learning Objective Activate Prior Knowledge Standard 7.G.1 Verify experimentally the properties of Transformations 2. Our. 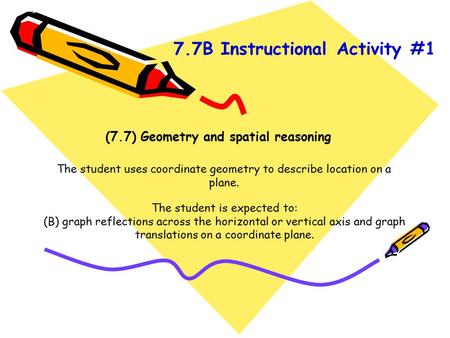 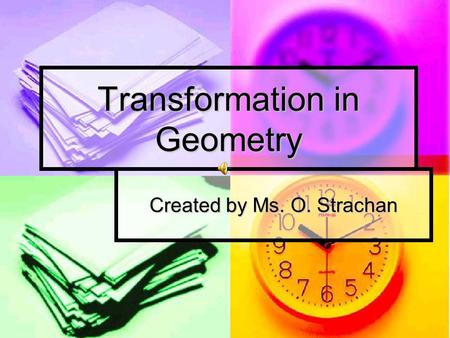 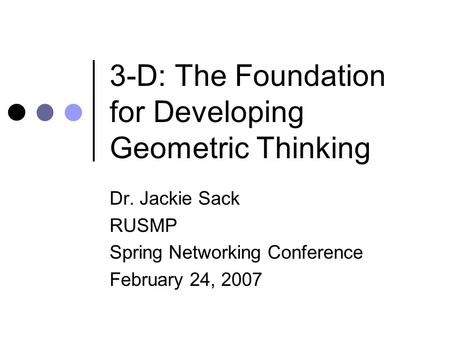 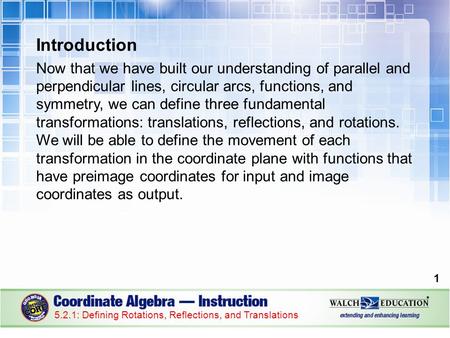 Introduction Now that we have built our understanding of parallel and perpendicular lines, circular arcs, functions, and symmetry, we can define three. 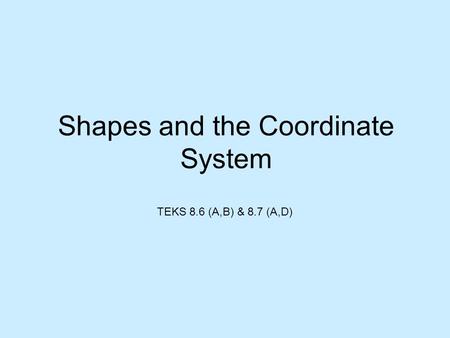 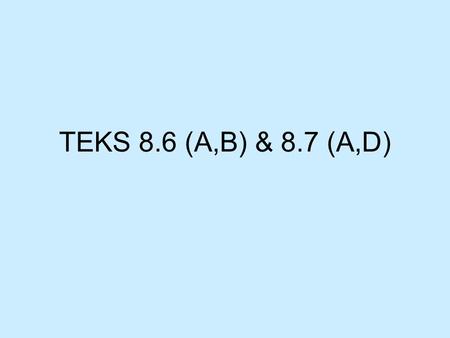 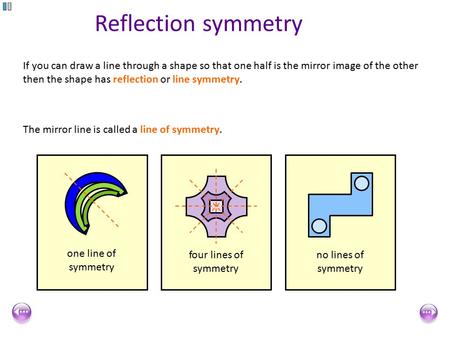 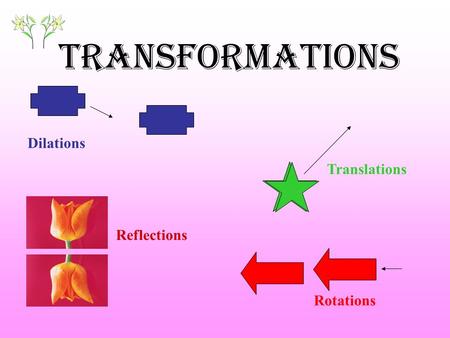 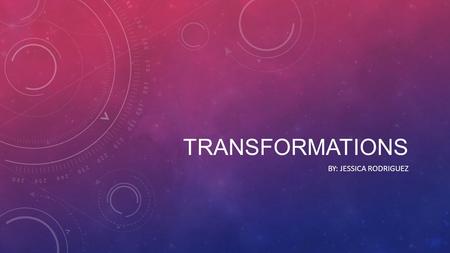 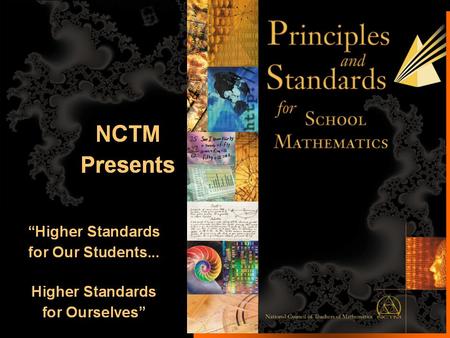 1. An Overview of the Geometry Standards for School Mathematics? 2. 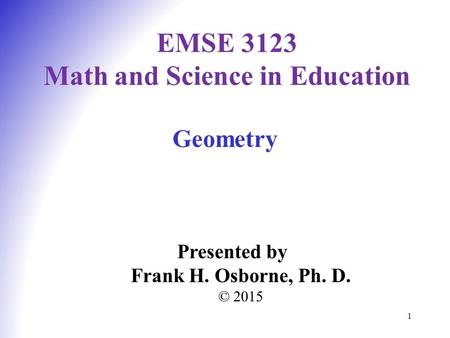 EMSE 3123 Math and Science in Education 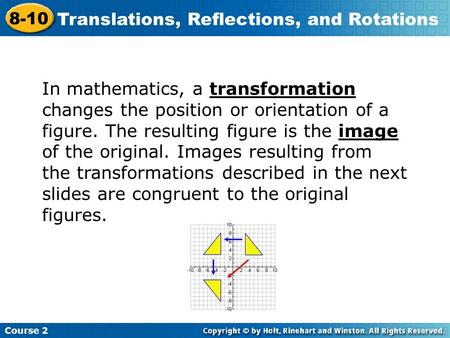 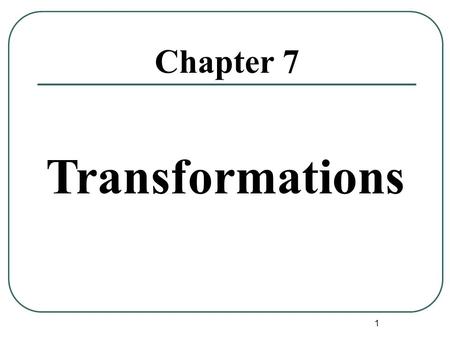 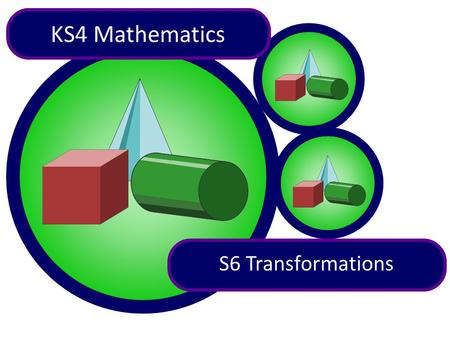