Presentation on theme: "The Effect on Climate of Seasonal Variation in Air Masses and Global Circulation Figures are from: Lutgens, F. (2007). The Atmosphere, 10ed. Upper Saddle."— Presentation transcript:

2 Air Mass Source Regions for North America
Source regions are mostly confined to subtropical and subpolar locations Middle latitudes are the site where cold and warm air masses collide Due to converging winds of a traveling cyclone This zone lacks the conditions needed to be a source region (stagnant air) Winter and Summer maps show that the extent and temperature characteristics fluctuate.

3 Semipermanent Pressure and Wind Systems Average Surface Pressure and Global Winds for January and July On both maps, the pressure regimes are elongated, not zonal. Subtropical highs, centered between 20o and 35o over subtropical oceans, are the most prominent features. Some pressure cells, such as subtropical highs are year-round features. Others are seasonal Little pressure variation occurs from midsummer to midwinter in the Southern Hemisphere due to the large amount of water in the hemisphere.

4 January Pressure and Wind Patterns
Polar Highs Prominent features of winter circulation over northern continents Siberian High over frozen landscape of northern Asia A weaker polar high is located over North America Azores High Positioned near the northwest coast of Africa Semipermmanent lows (Aleutian and Icelandic lows) Not present in July and are not stationary. They are the composite of many cyclonic storms that move across the regions. Regions affected by these lows experience cloudy conditions with abundant winter precipitation. Aleutian low’s cyclones Produced by frigid air and directed by the Siberian high (flows off the continent of Asia and overrun comparatively warm air over the Pacific This generates cyclonic storms and travel eastward, bringing abundant preicipitation to coastal areas of N. America. Note the position of the ITCZ Results in cool, dry air over Asia due to a strong high that develops. Subtropical highs with subsiding drier air dominate Asia

5 July Pressure and Wind Patterns
Increased insolation on North American landmasses Cause high surface temperatures Lows replace winter highs Thermal lows have warm ascending air that causes inward surface flow of air Strongest low is over southern Asia Weakest is over SW United States Tropical highs in the Northern Hemisphere Dominate summer circulation over oceans Pump warm moist air onto the continents west of the highs resulting in increased precipitation over parts of eastern North America and Southeast Asia. The Bermuda High is positioned near Bermuda (hence, its name) A Subtropical high that migrates to the east during the winter and is then called the Azores high. ITCZ moves to the north and draws warm, moist air onto the Asian continent The summer monsoon with heavy rainfall over the Indian subcontinent Eastern Asia and Southeastern Asia experience high precipitation from frequent thunderstorms.

Download ppt "The Effect on Climate of Seasonal Variation in Air Masses and Global Circulation Figures are from: Lutgens, F. (2007). The Atmosphere, 10ed. Upper Saddle." 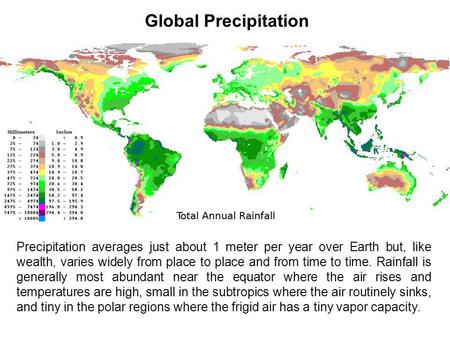 Global Precipitation Precipitation averages just about 1 meter per year over Earth but, like wealth, varies widely from place to place and from time to. 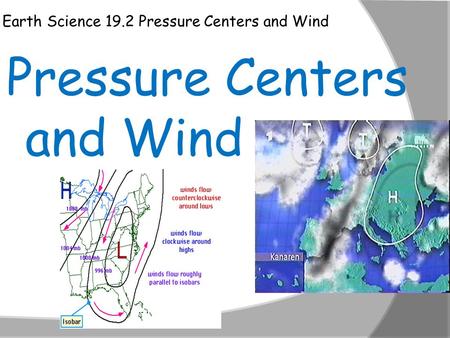 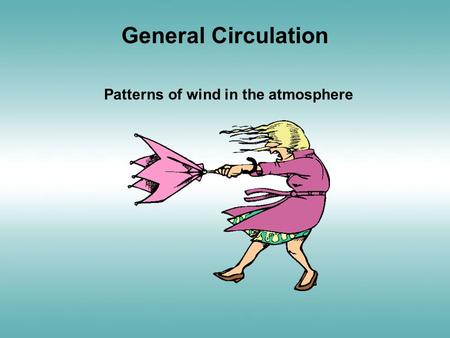 General Circulation Patterns of wind in the atmosphere. 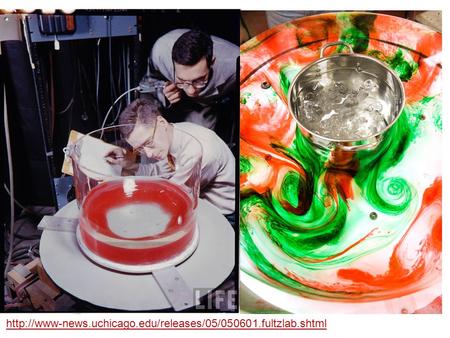 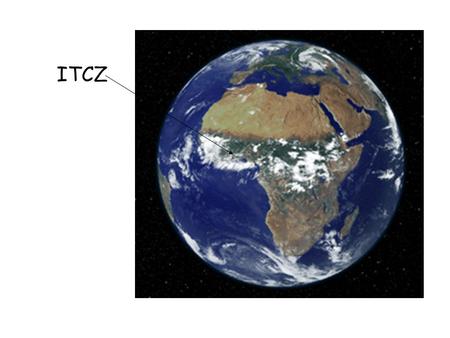 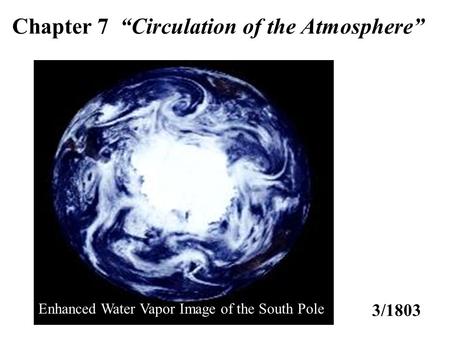 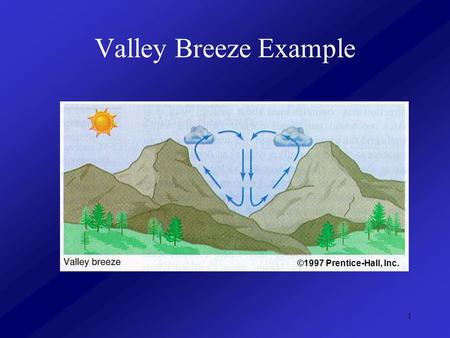