4 Definitions  Fraud Examination May be defined as resolving allegations of fraud from tips, complaints, or accounting clues. Typically performed by accountants but they are also conducted by professionals in other fields, such as law enforcement agencies, corporate security, specialists or private investigators.

5 Definitions  Fraud Examination and Auditing Related, but not the same. A fraud examination encompasses much more than just a review of financial data; it also involves techniques such as interviews, statement analysis, public record searches and forensic document examination.

11 Executive Summary  Occupational fraud and abuse imposes enormous costs on an organization Median loss was $159,000 Nearly ¼ of the cases were at least 1 million 9 cases caused losses of $1 billion or more

12 Executive Summary  CFE estimated that 5% of an organization’s revenues are lost to fraud 5% of revenues translates to approximately $652 billion  Occupational frauds are more likely to be detected by a tip than by other means such as internal audits, external audits or internal controls

19 The Fraud Triangle  Donald R. Cressey (1919-1987) Indiana University Criminologist “Trusted persons become trust violators when they conceive of themselves as having a financial problem which is non-sharable, are aware the problem can be secretly resolved by violation of the position of financial trust, and are able to apply to their own conduct that situation verbalization which enables them to adjust their conceptions of themselves as trusted persons with their conception of themselves as users of the entrusted funds or property.”

22 Adopting Proactive Anti-Fraud Deterrence Policies  Tone at the top  Employee Education in Fraud Deterrence The fraud-educated workforce is the fraud examiner’s best weapon – by far  Proactive Fraud Policies begin with a higher stance by managers, auditors & fraud examiners i.e. bring fraud out of the closet. You must let employees know you are looking for fraud 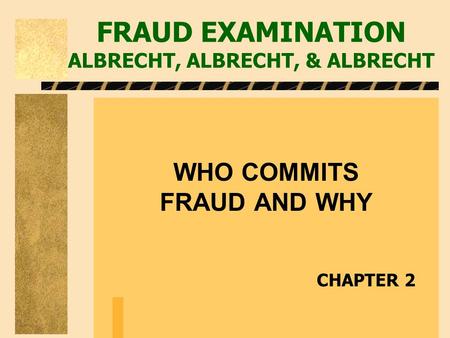 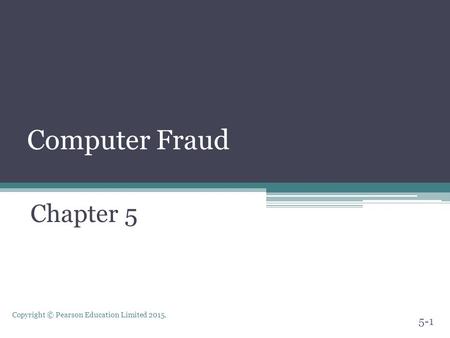 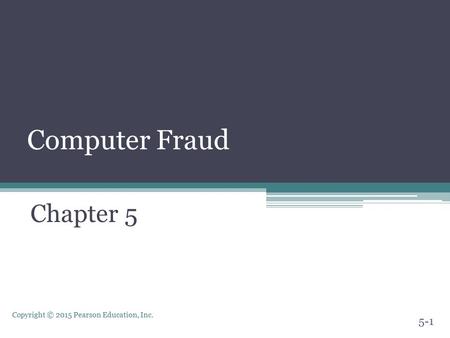 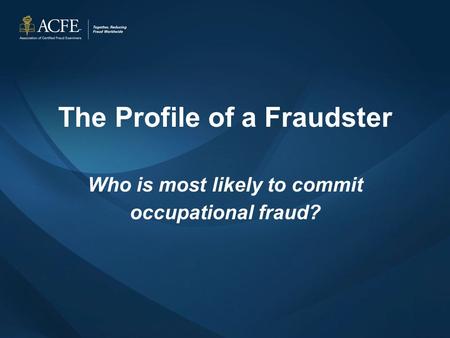 The Profile of a Fraudster Who is most likely to commit 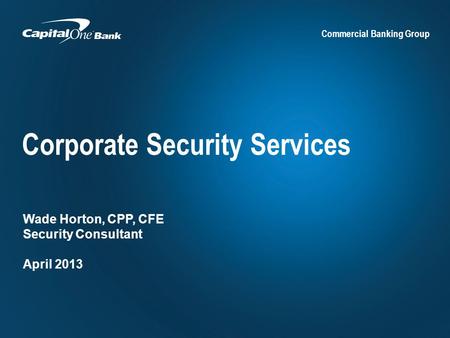 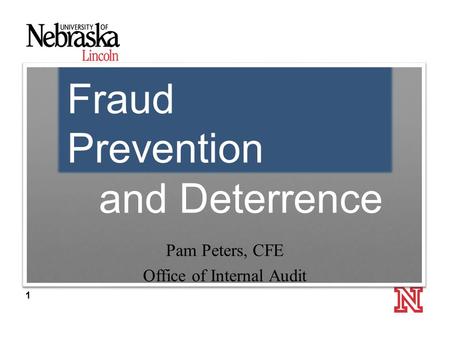 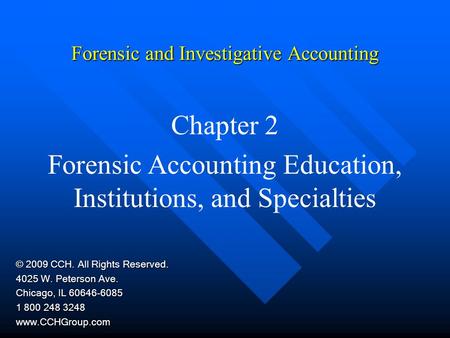 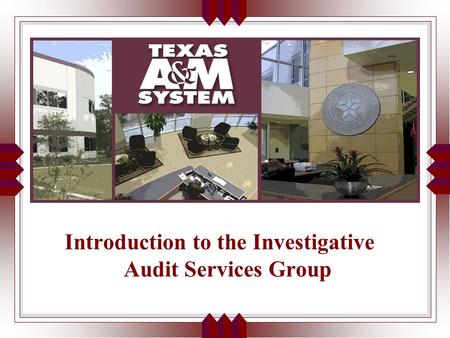 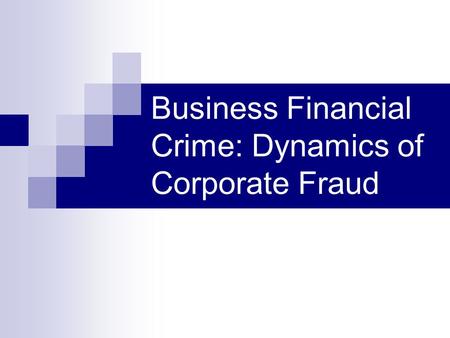 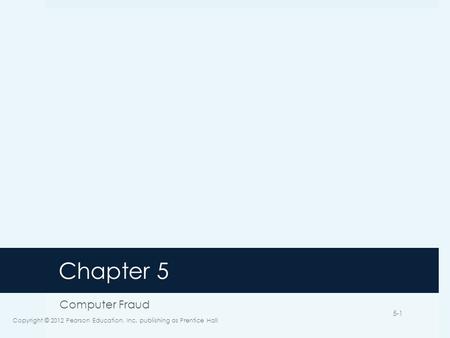 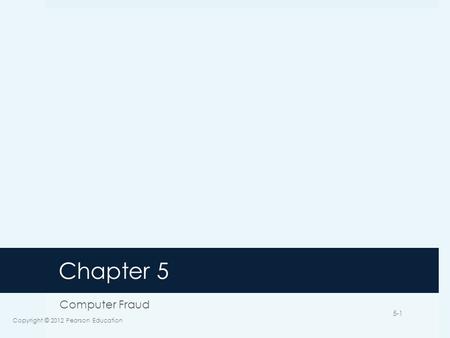 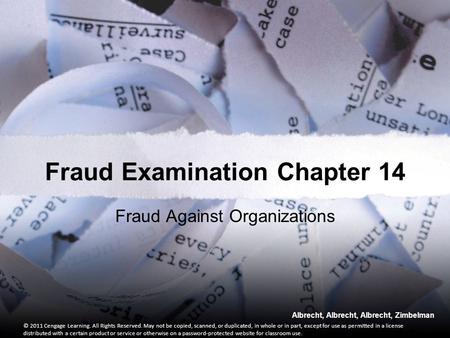 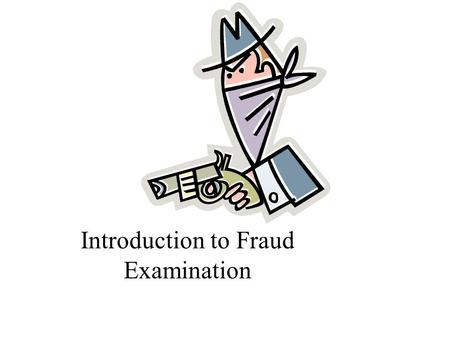 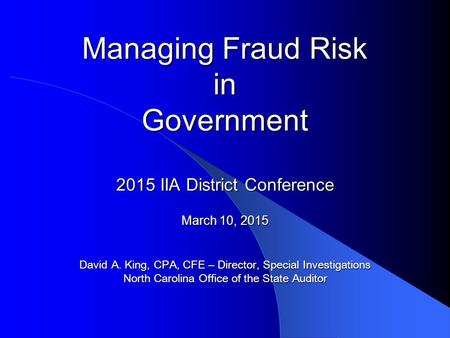 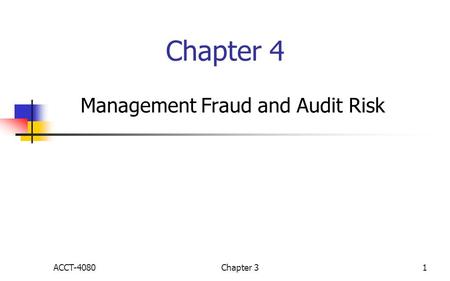 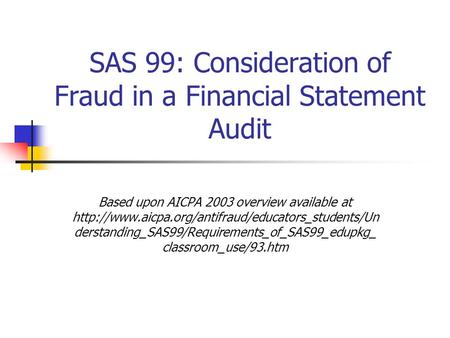 SAS 99: Consideration of Fraud in a Financial Statement Audit Based upon AICPA 2003 overview available at 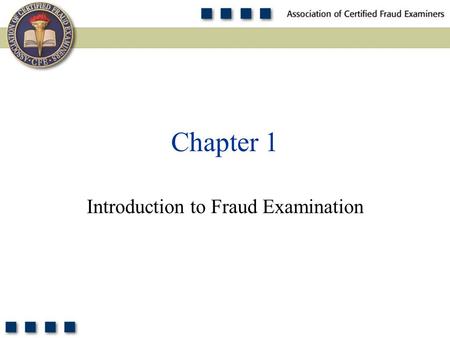 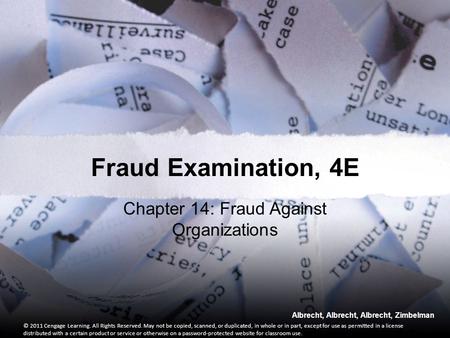 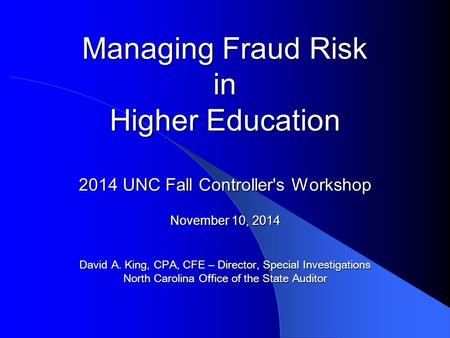 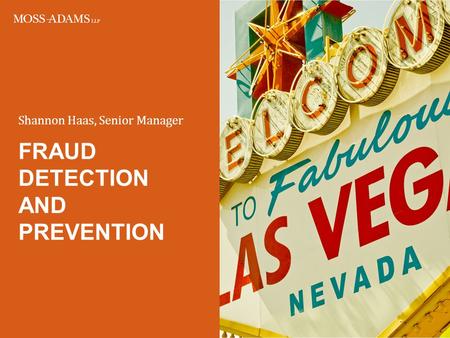