4 2: and asked for letters from him to the synagogues at Damascus, so that if he found any belonging to the Way, both men and women, he might bring them bound to Jerusalem.

5 3: As he was traveling, it happened that he was approaching Damascus, and suddenly a light from heaven flashed around him;

7 6: but get up and enter the city, and it will be told you what you must do." 7: The men who traveled with him stood speechless, hearing the voice but seeing no one.

8 8: Saul got up from the ground, and though his eyes were open, he could see nothing; and leading him by the hand, they brought him into Damascus.

9 9: And he was three days without sight, and neither ate nor drank. 10: Now there was a disciple at Damascus named Ananias; and the Lord said to him in a vision, "Ananias." And he said, "Here I am, Lord."

10 11: And the Lord said to him, "Get up and go to the street called Straight, and inquire at the house of Judas for a man from Tarsus named Saul, for he is praying,

11 12: and he has seen in a vision a man named Ananias come in and lay his hands on him, so that he might regain his sight."

12 13: But Ananias answered, "Lord, I have heard from many about this man, how much harm he did to Your saints at Jerusalem; 14: and here he has authority from the chief priests to bind all who call on Your name."

13 15: But the Lord said to him, "Go, for he is a chosen instrument of Mine, to bear My name before the Gentiles and kings and the sons of Israel; 16: for I will show him how much he must suffer for My name's sake."

14 17: So Ananias departed and entered the house, and after laying his hands on him said, “Brother Saul, the Lord Jesus, who appeared to you on the road by which you were coming, has sent me so that you may regain your sight and be filled with the Holy Spirit."

15 18: And immediately there fell from his eyes something like scales, and he regained his sight, and he got up and was baptized; 19: and he took food and was strengthened.

16 What is this message? Paul was the Arch Enemy of all Christians! Paul was chosen by God! Acts 9:15 Paul was called by God! 1Cor. 1:1 God can take the worst and make them the best! God can Transform Anyone!

17 Galatians 1: 18 - 24 18: Then after three years, I went up to Jerusalem to get acquainted with Peter and stayed with him fifteen days.

20 Galatians 1:19 But I did not see any other of the apostles except James, the Lord's brother. That is Paul’s claim to the fact that he received his gospel by revelation of Jesus Christ.

22 Acts 9:26 26: When he came to Jerusalem, he was trying to associate with the disciples; but they were all afraid of him, not believing that he was a disciple.

23 27: But Barnabas took hold of him and brought him to the apostles and described to them how he had seen the Lord on the road, and that He had talked to him, and how at Damascus he had spoken out boldly in the name of Jesus.

25 Paul's First Visit with Peter in Jerusalem Paul now provides a sworn testimony regarding his first encounter with the apostles. His purpose in this account is to demonstrate that his gospel to the Gentiles came not from church tradition but from God, and that he was faithful to this gospel

27 Galatians 1:21 21: Later I went to Syria and Cilicia. First, the fact that Paul left Jerusalem after only a fifteen day stay and went into Syria and up to Tarsus in Cilicia is important to his argument in this first chapter of Galatians because it shows how terribly brief was his exposure to the "pillars" of the Church.

28 22: I was personally unknown to the churches of Judea that are in Christ. Galatians 1: 22 23: They only heard the report: "The man who formerly persecuted us is now preaching the faith he once tried to destroy.“

29 The power of the gospel had transformed Paul from a persecutor of believers to a preacher of the faith.

30 Acts 11:25-26 25: Then Barnabas went to Tarsus to look for Saul, 26: and when he found him, he brought him to Antioch. So for a whole year Barnabas and Saul met with the church and taught great numbers of people. The disciples were called Christians first at Antioch.

32 Although Paul had obviously not learned his gospel from the Judean churches, as he sufficiently demonstrates in the course of his argument, those churches recognized that the gospel Paul preached was the faith, the gospel they believed. V:24

37 The Son of Sam David Berkowitz “Follower of Christ” 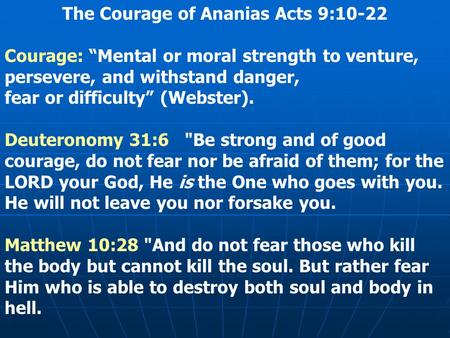 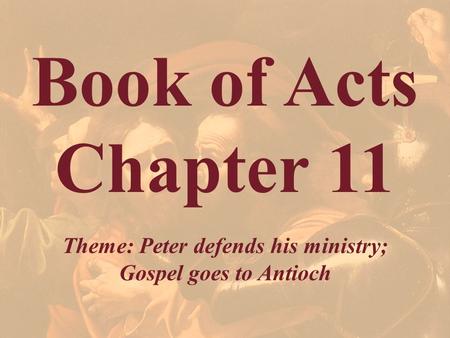 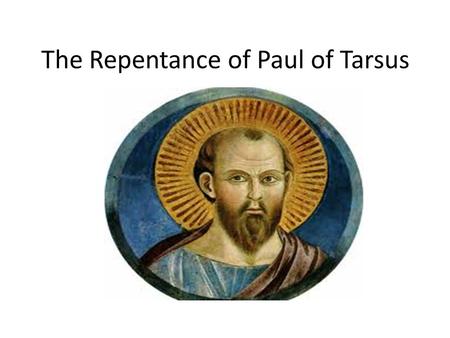 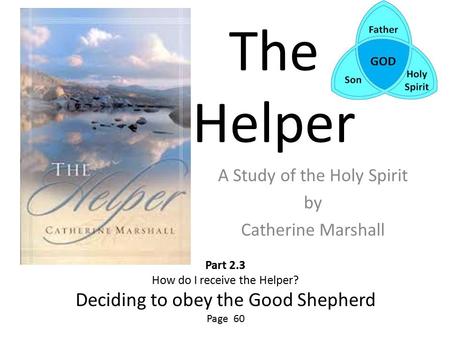 The Helper A Study of the Holy Spirit by Catherine Marshall Part 2.3 How do I receive the Helper? Deciding to obey the Good Shepherd Page 60. 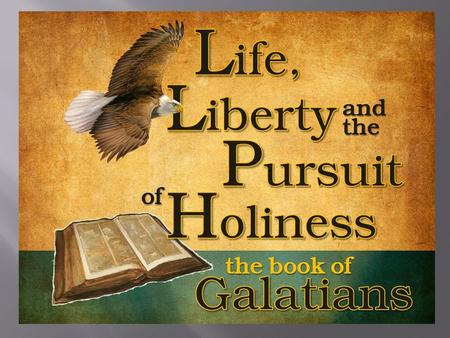 I want you to know, brothers, that the gospel I preached is not something that man made up. I did not receive it from any man, nor was I taught it; 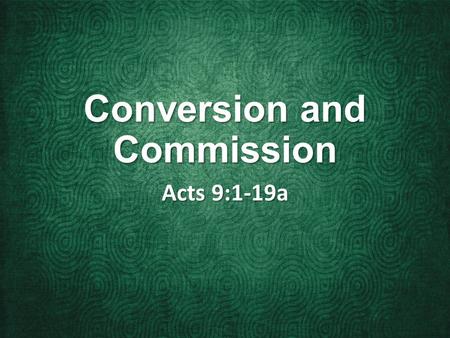 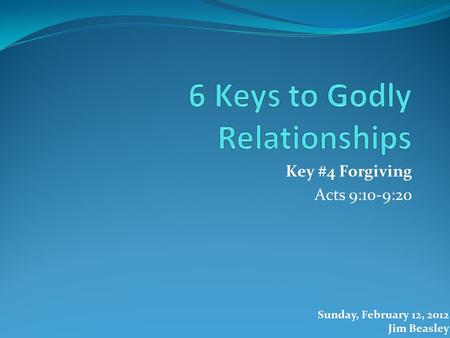 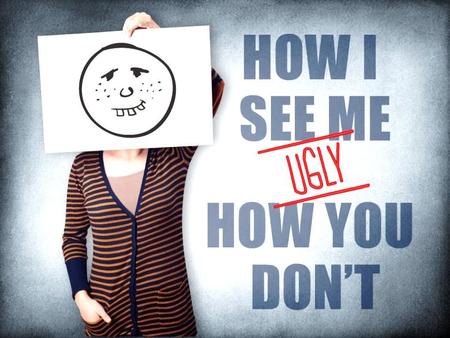 Acts 8:1; 3 And Saul approved of his execution…… 3 But Saul was ravaging the church, and entering house after house, he dragged off men and women and. 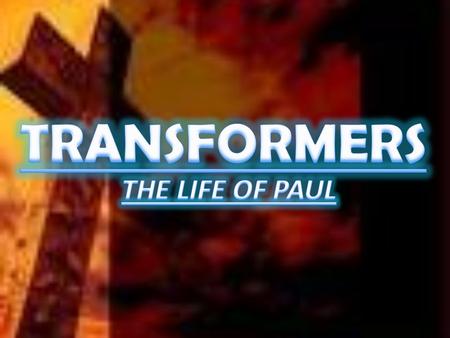 TRANSFORMERS THE LIFE OF PAUL.