3 2 Program Update – change timeline Harris Corporation was awarded a contract to serve as the master integrator in August 2006. GPO reached an agreement with Harris to restructure the contract in mid-February 2008. At that time, GPO assumed overall program responsibilities and redefined Harris’ role.

4 3 Program Update – why change? System design and development progress was falling behind expectations, risking a 2008 launch. GPO’s FDsys program management skills were considered stronger than those demonstrated by Harris. GPO taking on more program responsibility was considered to be a lower program risk.

11 10 Release 1C Development Detailed Design Review scheduled for mid- June 2008 Currently developing key milestones and dates for R1C –Will work with SMEs on plan to engage stakeholders in the areas of usability, testing, and training 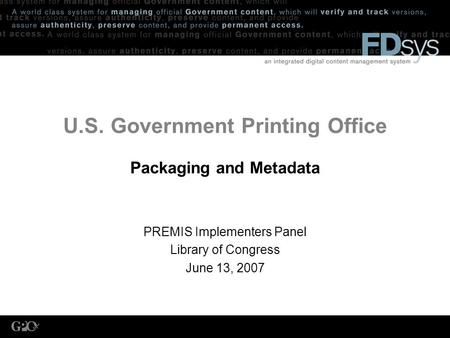 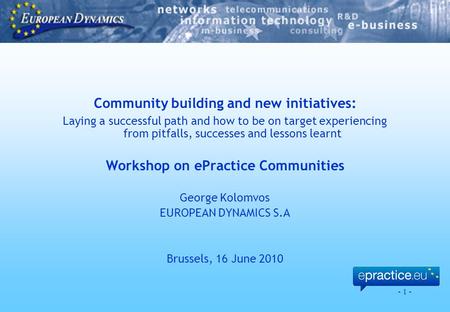 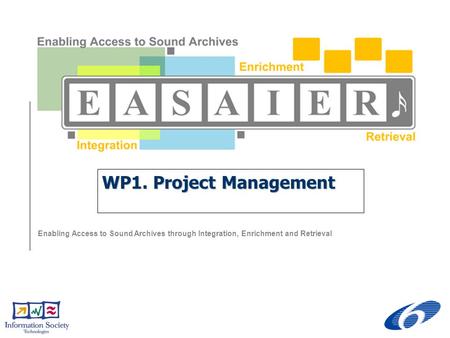 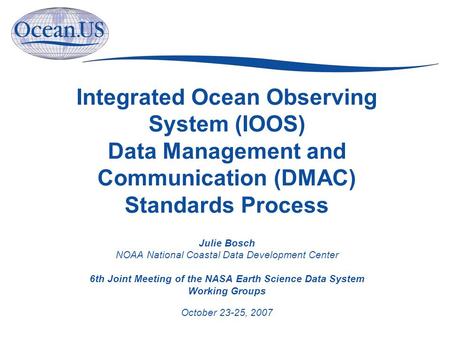 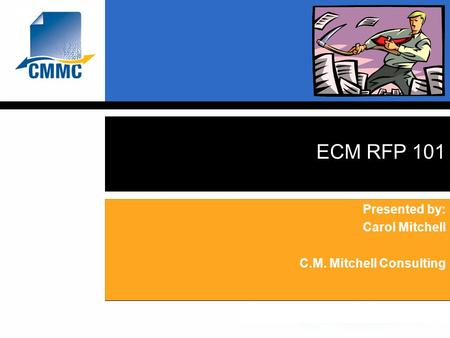 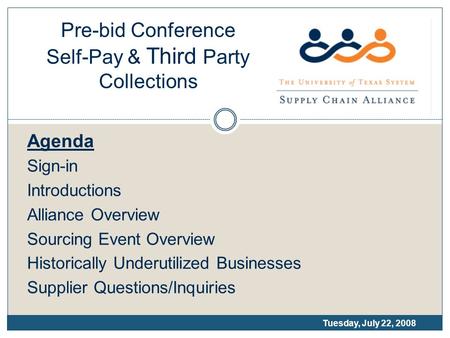 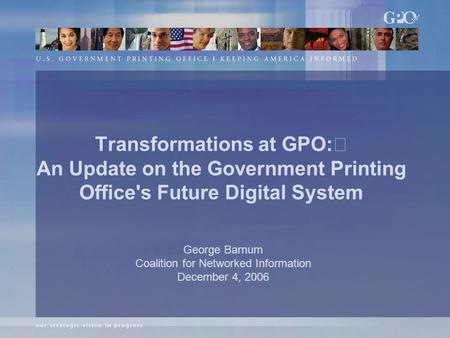 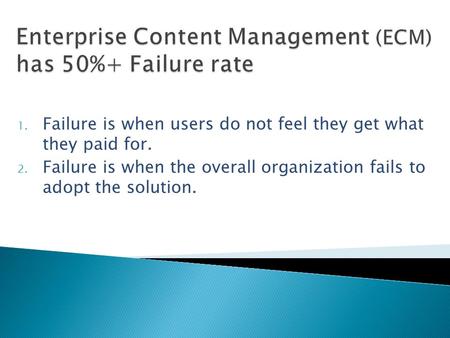 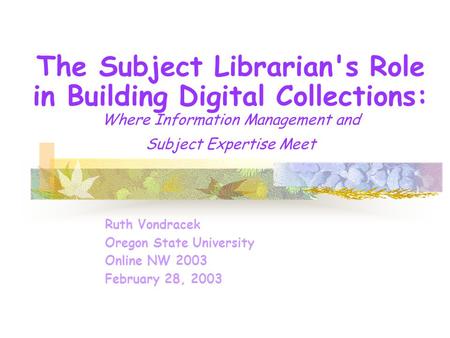 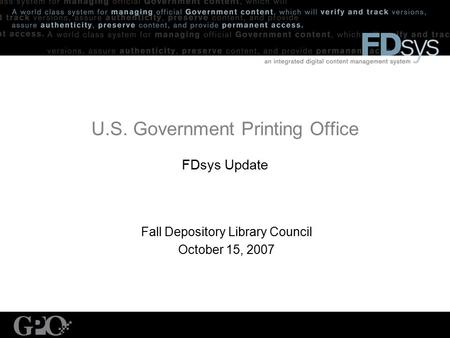 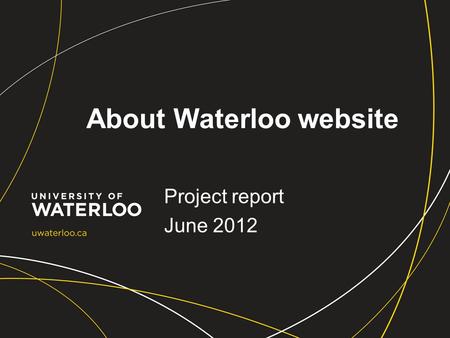 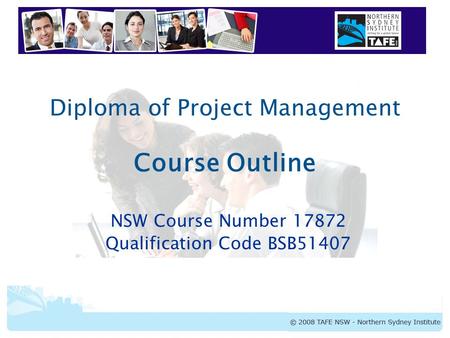 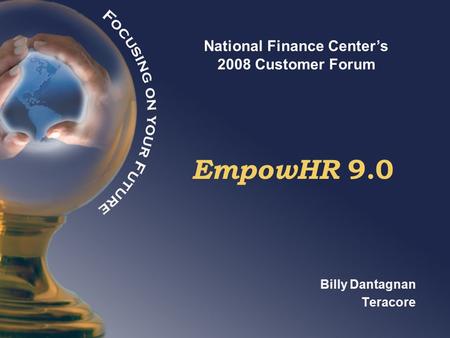 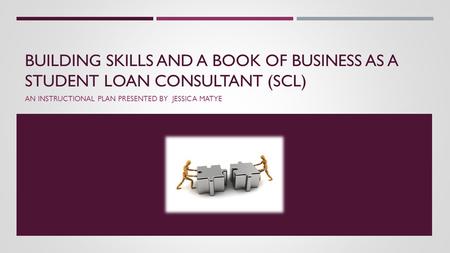 BUILDING SKILLS AND A BOOK OF BUSINESS AS A STUDENT LOAN CONSULTANT (SCL) AN INSTRUCTIONAL PLAN PRESENTED BY JESSICA MATYE. 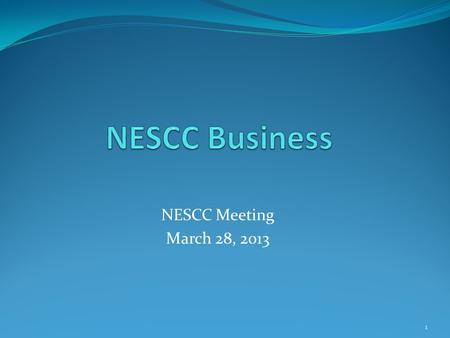 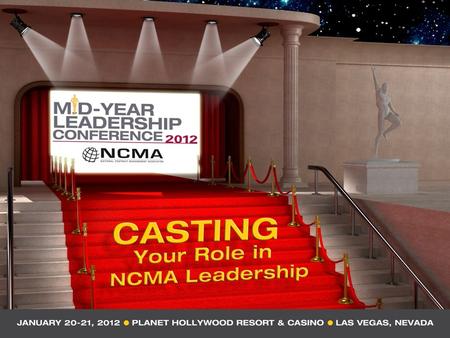 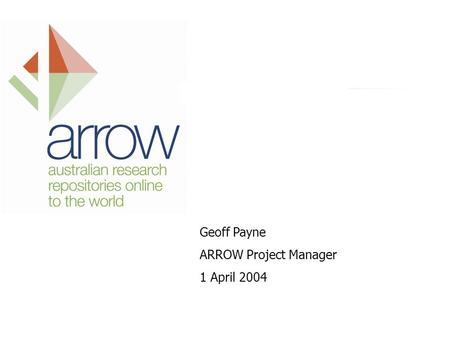 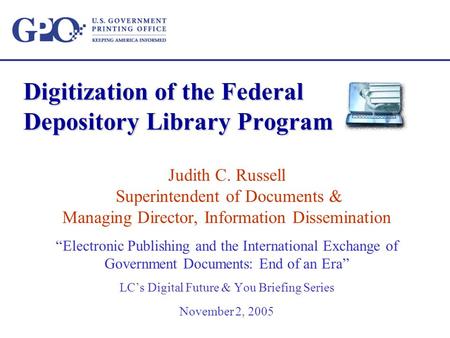 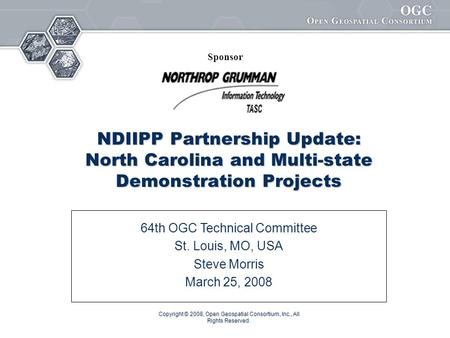 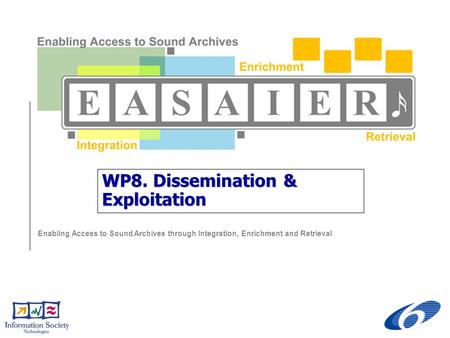