3 3 This Trend is Likely to Continue As projected by the IMF, more than one-third of global growth would be contributed by Mainland China by 2015. It is expected that the importance of Mainland China in the global economy and financial system will also increase accordingly. Sources of global economic growth 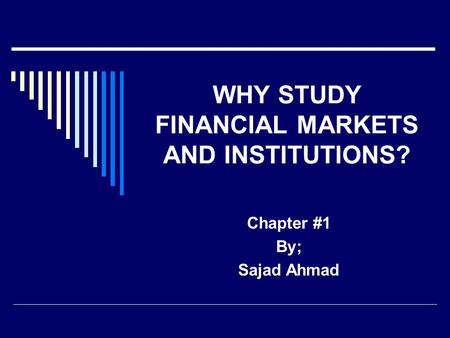 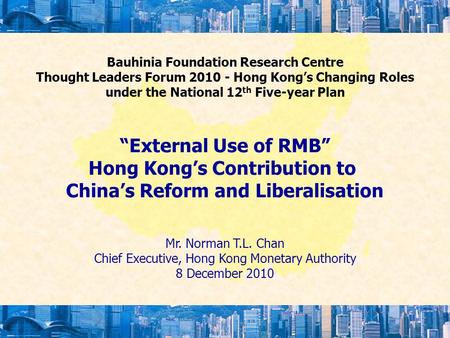 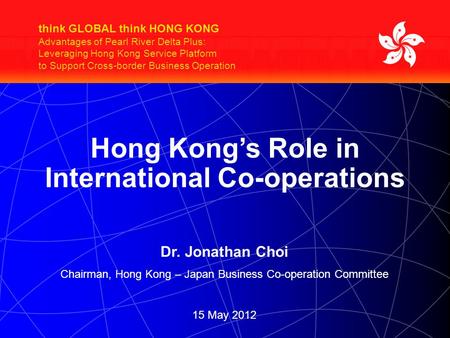 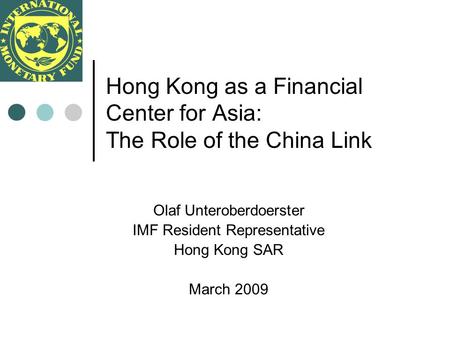 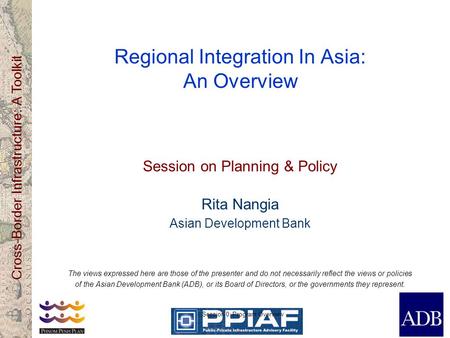 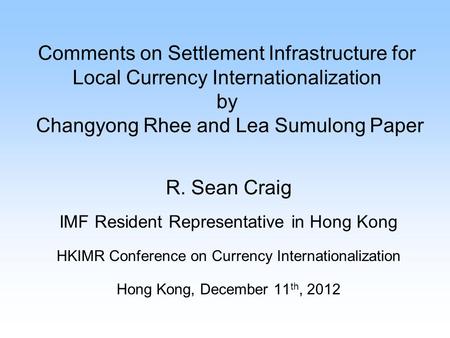 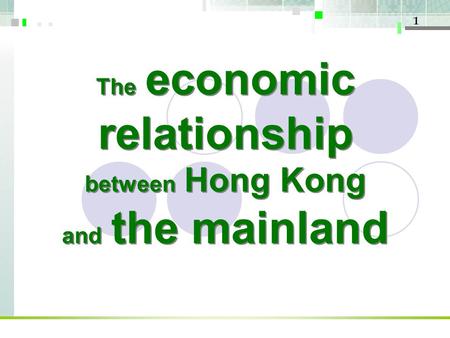 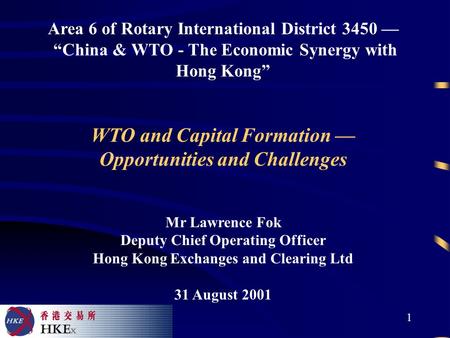 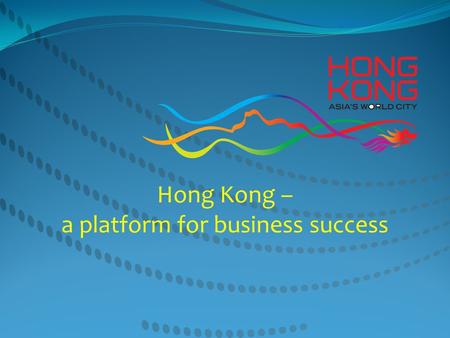 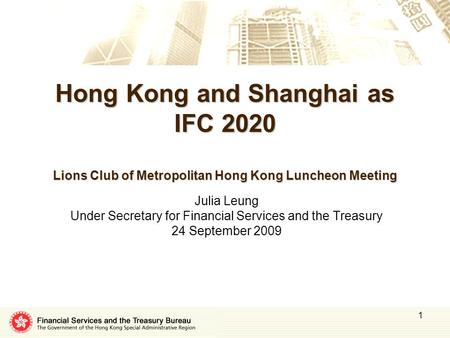 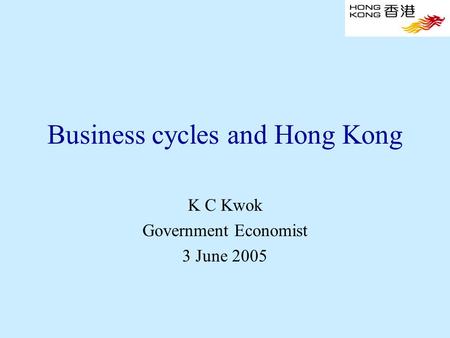 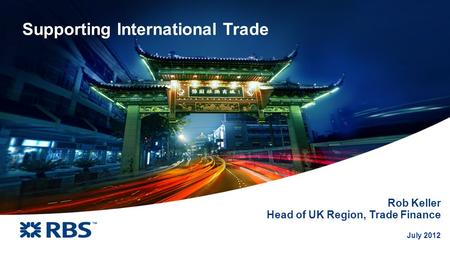 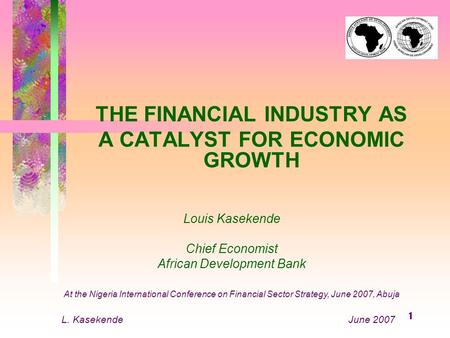 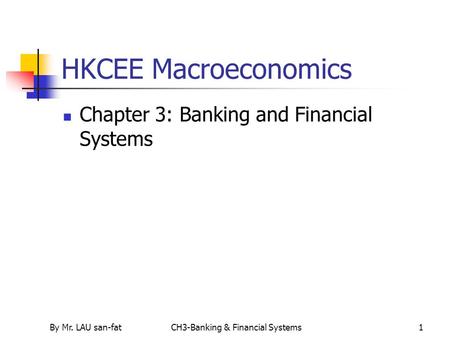 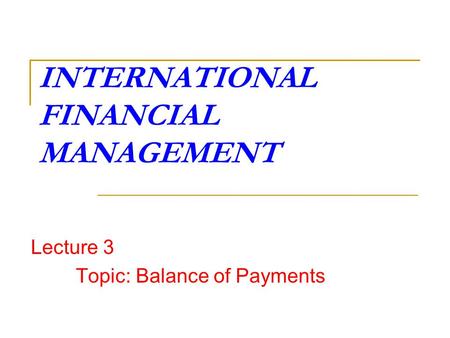 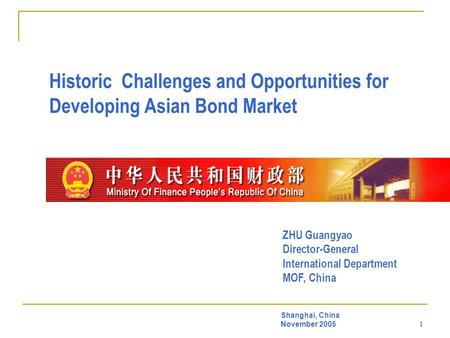 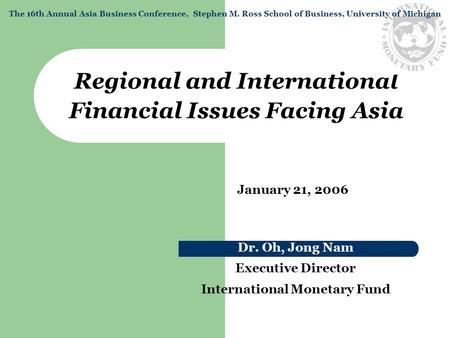 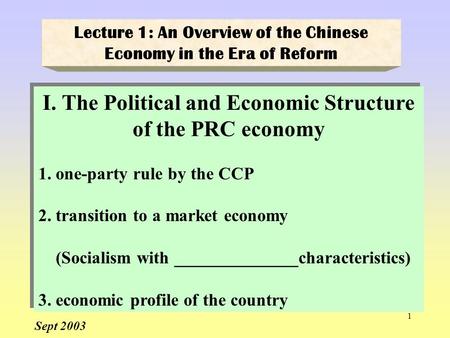