2 Current situation in the Republic of Serbia in view of the EU-accession process Membership in European Union is key strategic objective Current Status: Candidate for membership in EU Ongoing EU membership negotiation process is structured around 35 different negotiation chapters Special focus on Chapter 23 (Judiciary and fundamental rights) and Chapter 24 (Justice, freedom and security) Action plan for fulfillment of recommendations for chapters 23 and 24

3 Key reform challenges in the field of rule of law Necessity to continue with reforms in following areas: judiciary reform, fight against corruption, protection of human and minority rights Judiciary reform stands out with its importance and intensity. Resolving case backlog 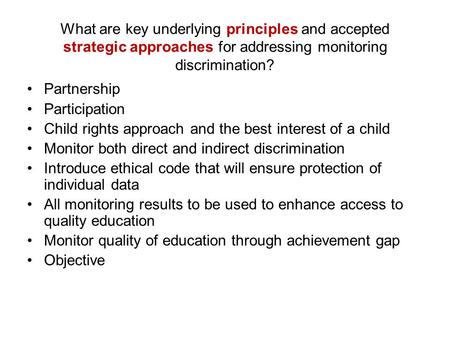 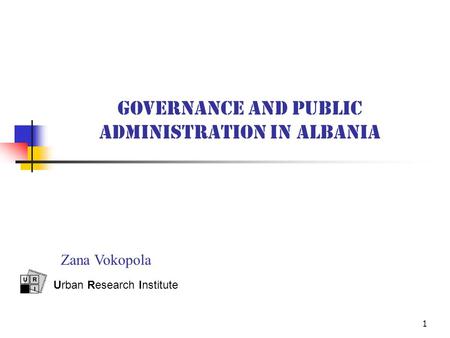 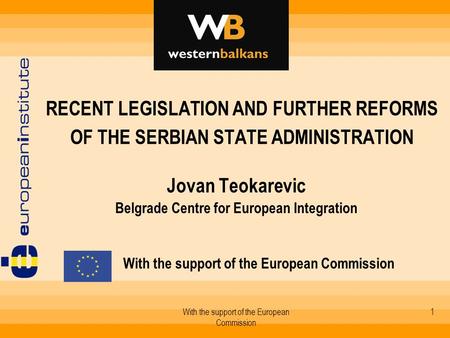 With the support of the European Commission 1 RECENT LEGISLATION AND FURTHER REFORMS OF THE SERBIAN STATE ADMINISTRATION Jovan Teokarevic Belgrade Centre. 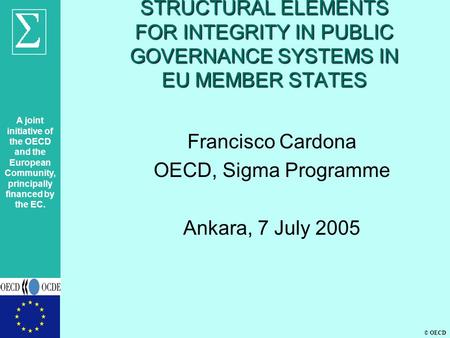 A joint initiative of the OECD and the European Community, principally financed by the EC. © OECD STRUCTURAL ELEMENTS FOR INTEGRITY IN PUBLIC GOVERNANCE. 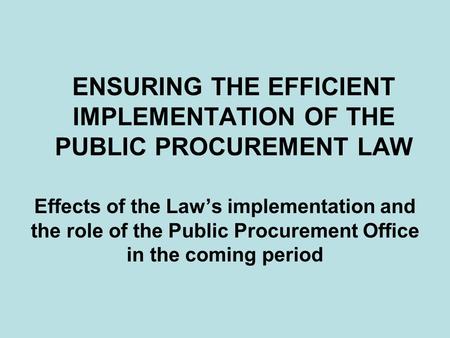 ENSURING THE EFFICIENT IMPLEMENTATION OF THE PUBLIC PROCUREMENT LAW Effects of the Law’s implementation and the role of the Public Procurement Office in.